Kaina of the Great Snow Sea, also known as Ooyukiumi no Kaina, is an original anime series. Tsutomu Nihei created this anime. Polygon Pictures’ 40th anniversary will be celebrated with the release of this anime. The main characters of this anime are Yoshimasa Hosoya as Kaina, Rie Takahashi as Liliha, Ayumu Murase as Yaona, Maaya Sakamoto as Amerote, and Katsuyuki Konishi as Olinoga, Tomokazu Sugita as Ngapoji, Nobuyuki Hiyama as Handagil, and Kenyu Horiuchi as Halesola.

Hiroaki Ando at Polygon Pictures has directed this anime. Sadayuki Murai is in charge of the series composition. Sadayuki Murai and Tetsuya Yamada are the writers of this anime. Kohta Yamamoto and Misaki Umase are the music composers of Kaina of the Gren Snow Sea. This anime is the second anime series from the +Ultra announcement, which had made a partnership between Crunchyroll, Fuji Tv, and Slow Curve. This partnership was announced in 2021 September.

What is Kaina of the Great Snow Sea About?

The store of this anime is set up in a different world where the entire earth is disappearing due to the expansion of the Snow sea. This snow sea is all time expanding which is now becoming the reason for this disappearance of the earth. People of Kaina of the Great Snow Sea either live on the surface at the very roots of humongous trees or live high up in the high canopy. This canopy spreads over the entire planet’s atmosphere. 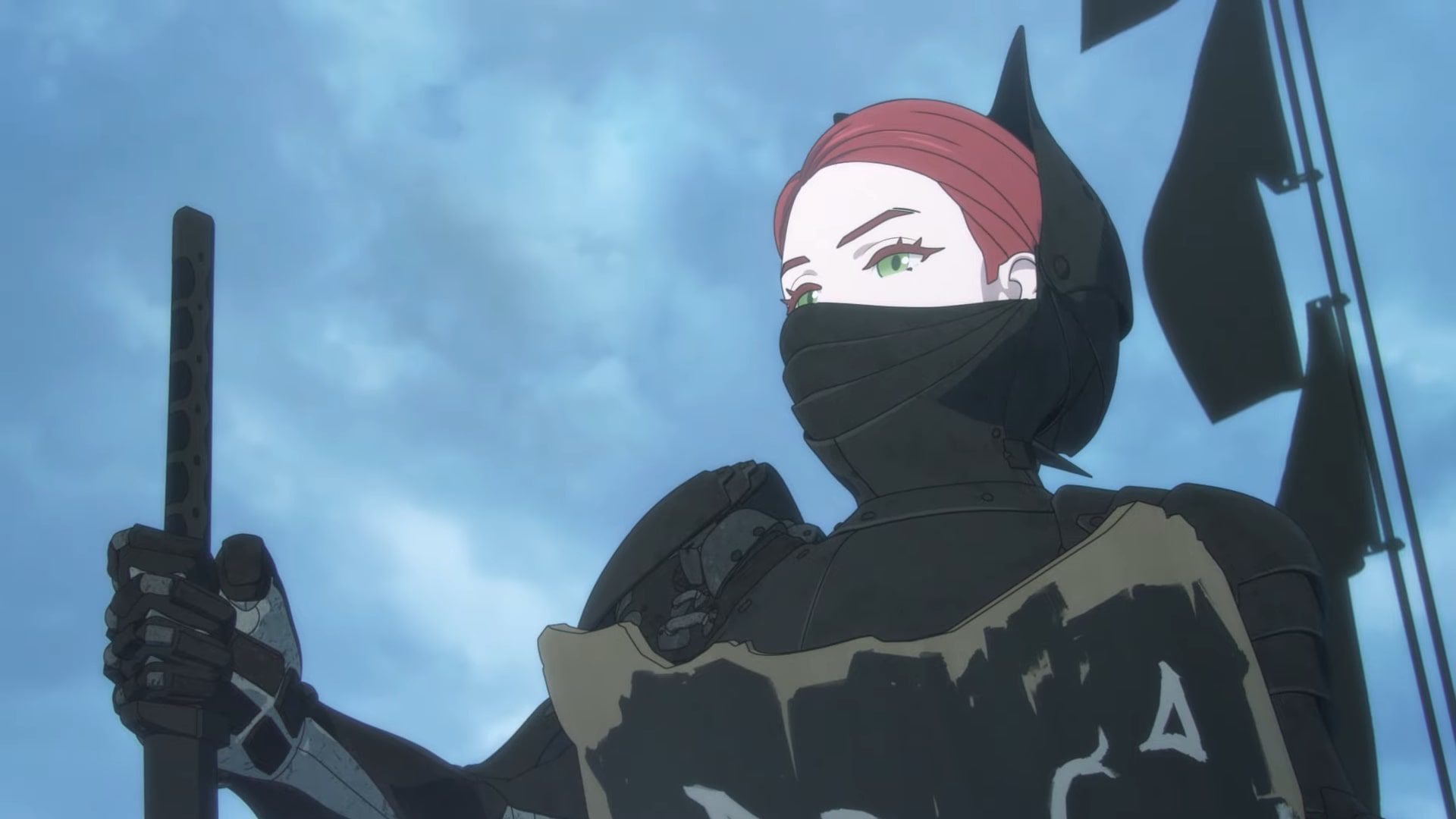 The story here is of an encounter/ meeting/ interaction between a boy and a girl. The boy in this picture is our protagonist himself, Kaina. The girl in the scenario is Liliha. Both Liliha and Kaina live on the surface. Their meeting will change the world as the people of the snow sea knows it as.

For more and the latest information about this anime, You can also go through their website, which will tell you all that you need to know. Check out: Official website of Kaina of the Great Snow Sea.

Release date of Kaina of the great snow sea?

Kaina of the Great Snow Sea is all set to premiere in the winter season. Winter is coming, and so is this wonderful anime. The premiere is all set to happen in January 2023. This anime was first announced way back in January 2022, alongside a teaser preview which gave us subtle hints of its release and the main staff. The hint leads us to the release of January 2023. The teaser also gave us information about the setting or premise of the anime. It introduced us to the two main characters, Liliha and Kaina, and the actors doing the voice-over for these characters. Stay tuned to know when this anime will be released in your region. There is no exact release date as of now. Where to watch Kaina of  The Great Snow Sea?

We are delighted to let you know that the very first four episodes of this season of Kaina of the Great Snow Sea will be premiered at Crunchyroll Expo 2022 on August 6, 2022. We cannot wait for the expo to show us what we are getting into.