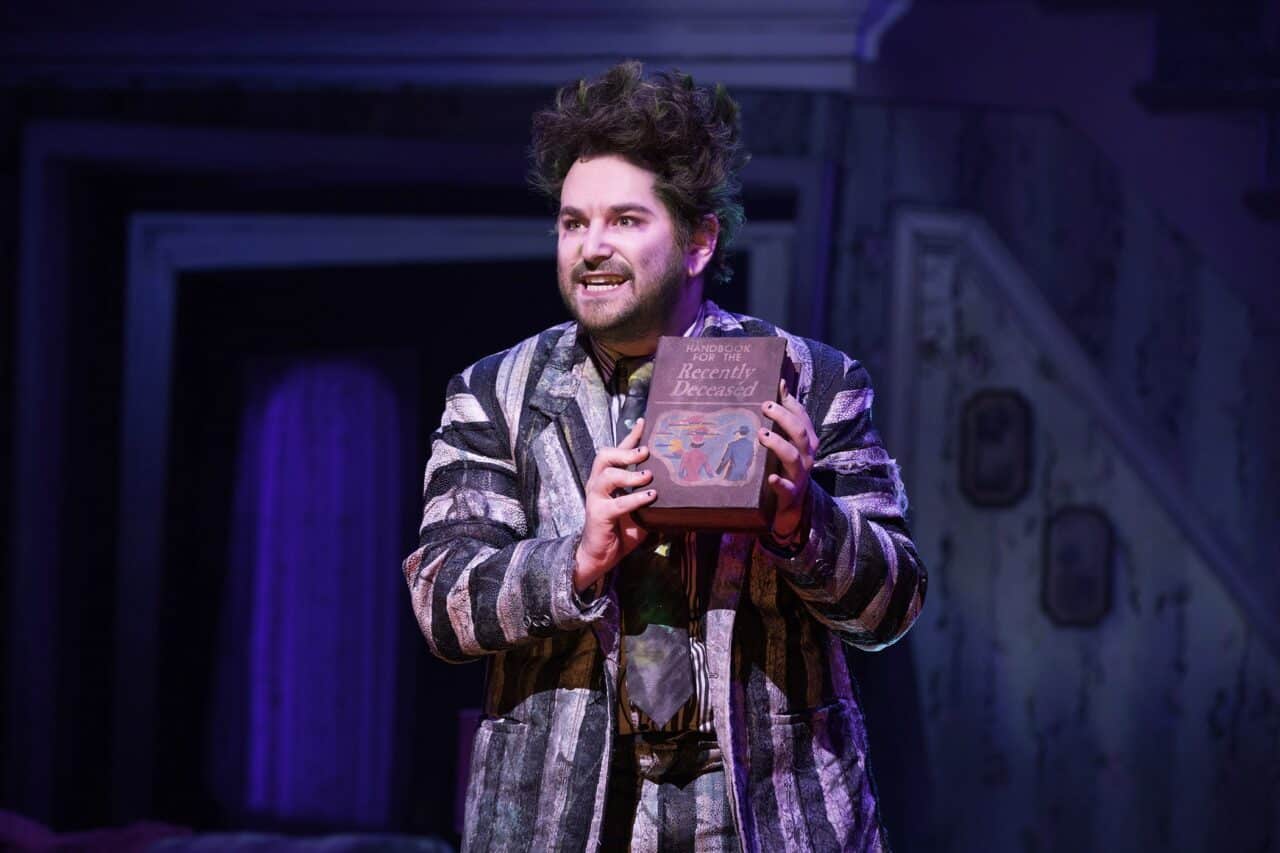 Alexander Michael Brightman is an American actor, singer, and writer. He was born on 5 February 1987. He is notably known for his work in musical theatre as Dewey Finn in the adaption of the School of Rock. He is also famous for his title character in Beetlejuice the Musical. Alex grew up in Saratoga, California.

Alex attended Bellarmine College Preparatory, an all-male Jesuit high school in San Jose, California, and graduated in 2005. He first worked on Broadway in 2008 as an ensemble member and understudy in Glory Days, but that closed after only one performance.

After that, he was cast as the munchkin Boq and made his debut on Broadway in Wicked. He stayed in the show for almost two years. In 2012 he got another role on Broadway in Big Fish, also as an ensemble member and an understudy for the main role. In 2013, he was offered the role of Michael Wormwood in Matilda The Musical. He joined Andrew Lloyd Webber’s ‘School of Rock’ in 2014. The show is an adaption from the 2003 movie titled the same name. In his earlier days, Alex Brightman played various roles that were meant to play by child actors but that were played by adult performers. He performed the role of Dewey Finn at the Winter Garden Theatre on Broadway.

Also read: Where Is Beetlejuice Filmed? All About Production of the Classic Horror

What Happened to Alex Brightman?

Alex Brightman is currently involved with the development of two musical titles called The Whipping Boy which is based on the novel of the same name. During a performance onstage he suffered a concussion on Christmas Eve. He will make a return to the musical for its final performance. In a statement posted on Instagram, he said, “After two weeks of extreme rest, recovery, and reassessment I will be returning to the show tonight.” 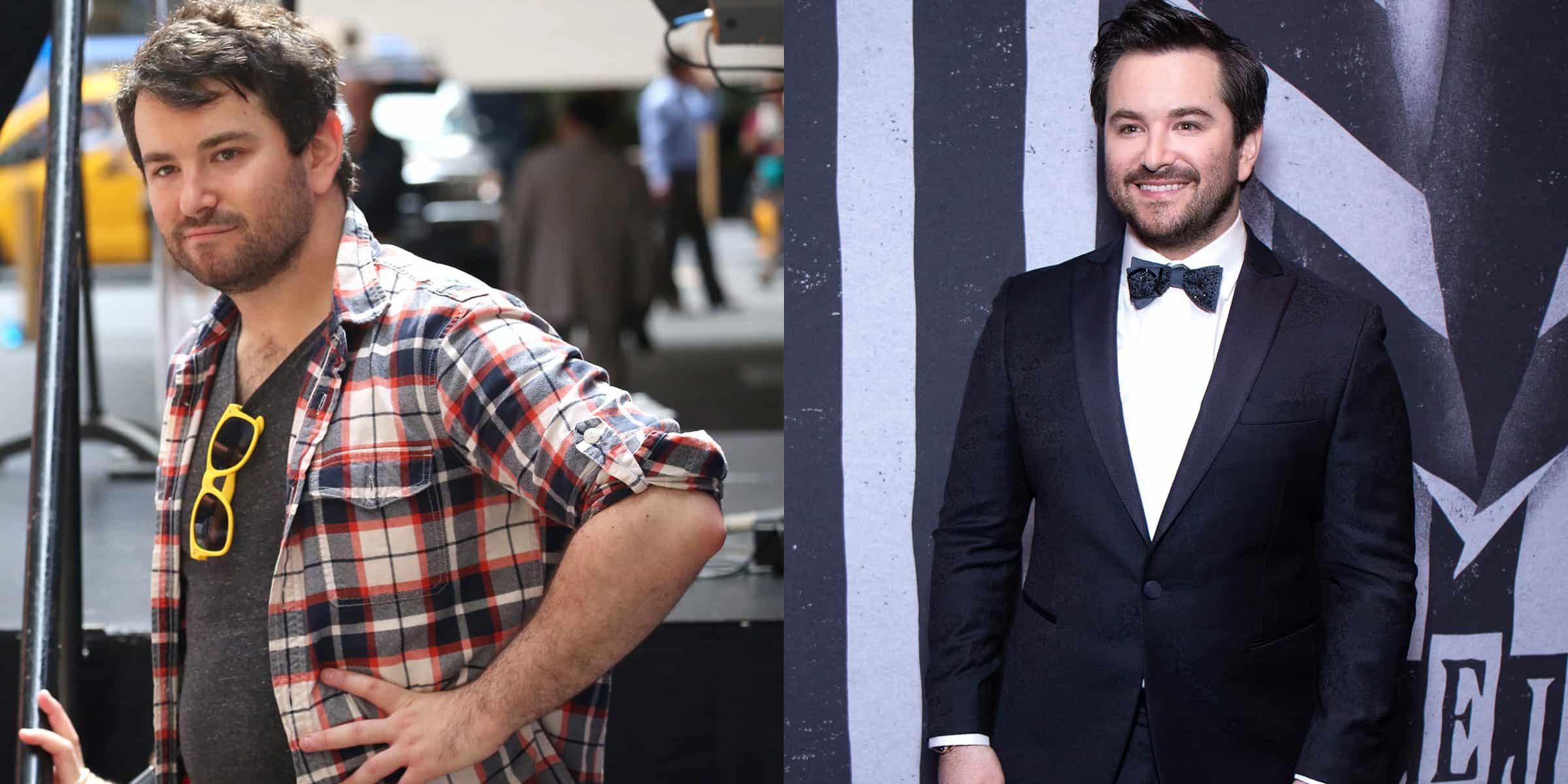 Further, the statement continued, “Safety is my number one concern. We did the proper steps to get me to this evening. Building back stamina, double (and triple) checking light & sound sensitivity, and finally having a 4.5-hour rehearsal yesterday to truly see what was possible. All things, so far, have been a success (sucks-yes) and I will continue to take it day to day, performance by performance.”

The musical was set to give its final performance on 8 January 2023 at the Marquis Theatre. Beetlejuice tells the story and is based on Tim Burton’s cult favorite movie based on the story of Lydia Deetz. She is a strange and unusual teenager whose life takes a turn when she finally meets a deceased couple and Beetlejuice, who is a demon with a thing for stripes.

Alex Timer is the director of this musical which features an original score by Tony nominee Eddie Perfect. Connor Gallagher was responsible for managing music, orchestrations, and incidental music. Michael Weber is responsible for the illusions, while dance arrangements are managed by David Dabbon. Catie Davis is serving as the associate director, Nancy Renee Braun as an associate choreographer, and Jenny Gersten as the line producer. Casting is done by Telsey and company Rachel Hoffman. The producer of the music is Matt Stine.

Also read: Amanda Kloots Net Worth: All About The Broadway Actress

Is Alex Brightman returning to Beetlejuice?

Yes, Alex Brightman will return to Beetlejuice. Because the musical is entering its final week. Alex suffered from a concussion on 24 December, which is Christmas eve, but he made a statement on his health, and he will be returning for the final show. He shared the news on his official Instagram handle. Alex has earned a Tony Award Nomination for his performance on Broadway. He will return to Beetlejuice after healing from the concussion. 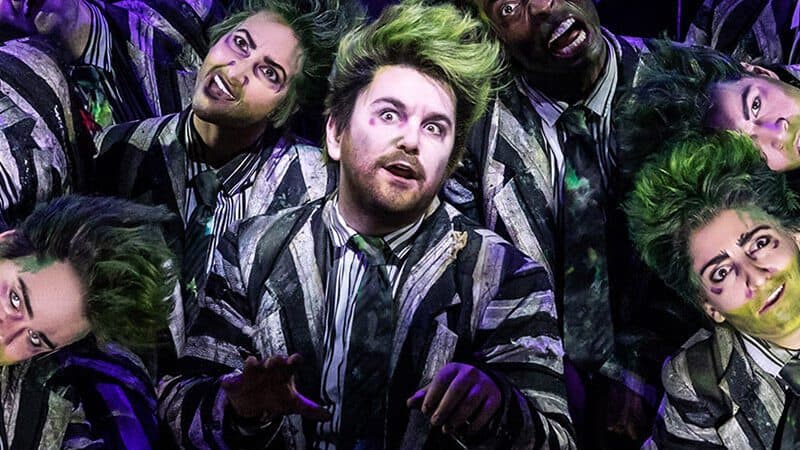 When Beetlejuice returns for its final show, it will have already played its 27 previews at the Winter Garden Theatre. Everyone’s favorite demon from hell is coming back.

When he suffered from a concussion, he was replaced by Elizabeth Teeter taking on his role. Alex Brightman is again in the spotlights with his return in Beetlejuice. Brightman is in the production team since his Broadways days. It is hence confirmed that he will be returning for the final of Beetlejuice after recovering from a concussion on Christmas Eve.

Also read: What is Tim Burton’s Net Worth in 2022? The Beetlejuice Director’s Earnings