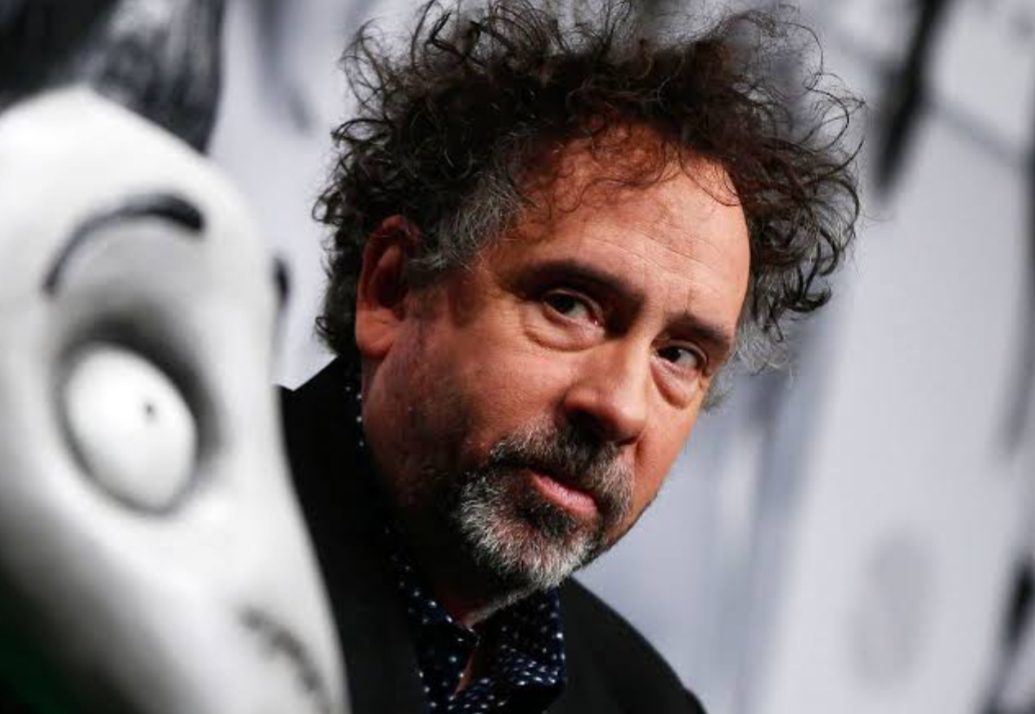 Here, we shall talk about what Tim Burton’s Net Worth in 2022 is. What do we know about the prestigious and famous film director’s notable works leading to massive monetary accumulation? Starting from the basics, Timothy Walter Burton rose to prominence because of his excellence in horror films. The hit ones are Beetlejuice, Ed Wood, Corpse Bride, and Frankenweenie. Besides this, he has also directed some superhero films such as Batman and the Batman Returns, released back in 1989 and 1992 respectively. Throughout his career to date, Tim has worked with renowned artists like Johnny Depp, Winona Ryder, Lisa Marie, and many more. The film Alice Through The Looking Glass, released in 2016 is produced by none other than Tim himself. Also, he has worked as the animator for The Fox and the Hound.

Knowing his versatility in the world of entertainment, fans are now lately interested to learn about Tim Burton’s Net Worth. Well, by now you must have understood that the major source of his income has been his directing and producing career. However, it’s been several years that he is associated with the industry in different ways, playing various roles, even as an actor. With earning so much money, Tim is believed to be the owner of sumptuous wealth too. Let’s dive into this article to learn more about Tim Burton’s Net Worth.

Talking about his monetary accumulation, Tim Burton’s Net Worth in 2022 is estimated to be a whopping $100 million. As mentioned earlier, all of these have been possible only because of his immense hard work, eventually becoming one of the most successful directors in the industry. Well, it may sound bad that Tim Burton’s Net Worth would be more if it weren’t for his couple of marriages and a long-term relationship split. Why? It is reported that he paid $20 million to his ex-partner, Helena Carter in the real estate form, after their separation. 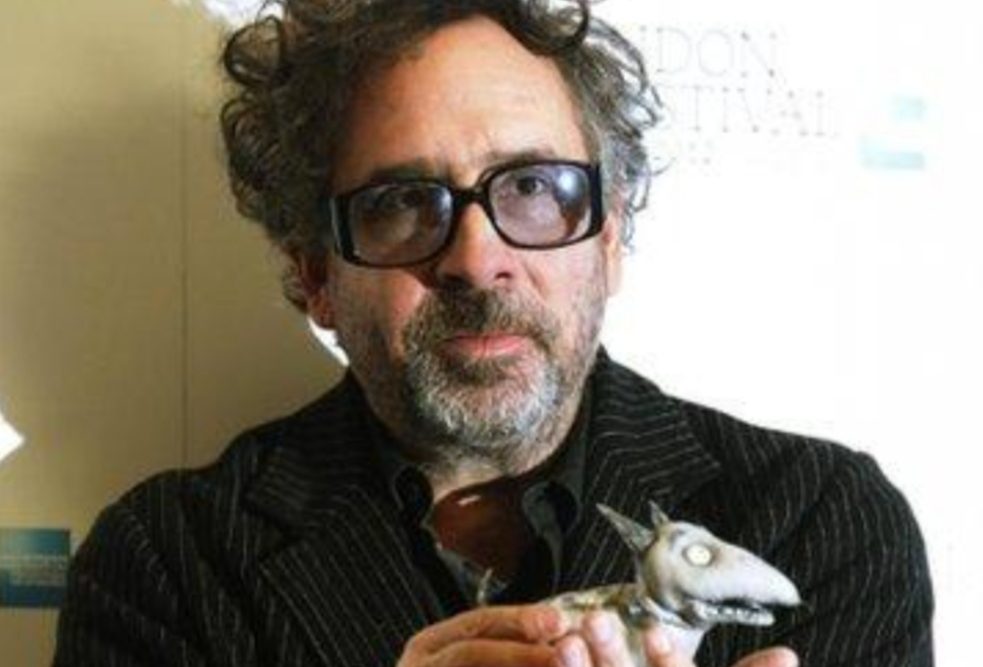 Regarding this, Tim Burton is believed to have invested a major portion of his income in several real estate properties in different countries. Helena and Tim shared a couple of adjacent properties in London. He also purchased a mansion which is located near her previous residence, worth $14 million. At present, both the houses are owned by Helena. His luxurious house in London was put on the market for sale for $27 million, covering an area of over 13,000 Sq.Ft. Talking more about his wealth, Tim Burton has many times been spotted driving his Range Rover. However, we are working to update the list of other cars that are kept in his garage.

Also Read: Ann Turner Cook’s Net Worth in 2022: All About Her Earnings

Besides knowing the details of Tim Burton’s Net Worth in 2022, fans are now curious to learn about him and his works. Born on 25 August 1958, Tim is now 63 years old. He was born in Burbank, California, United States. On Twitter, the film director has over 26.3K followers at present. 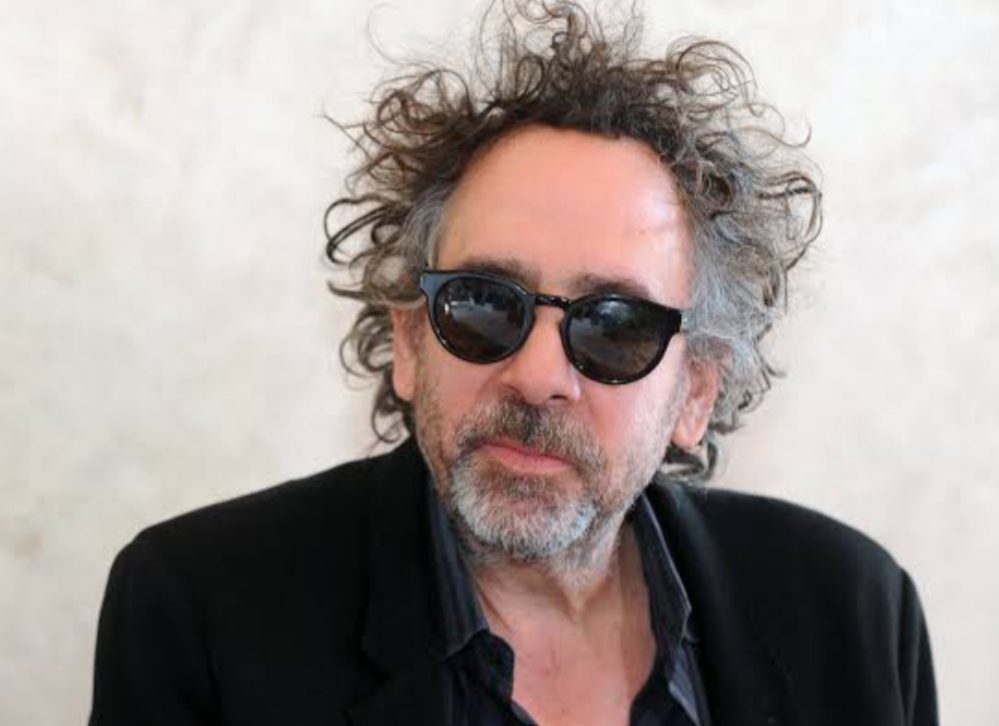 Moving on with his career, Tim Burton has directed many films such as Sleepy Hollow, Planet of the Apes, Dark Shadows, Big Eyes, Dumbo, Stalk of the Celery Monster, and Alice in Wonderland, and many more. Talking about him producing films, the list includes- The Nightmare Before Christmas, Edward Scissorhands, etc. Among all these, which one did you like the most? Considering you as one of Tim’s fans, he is set to release one of his directing horror comedy works, titled Wednesday. It is likely to air on Netflix. His unique ideas eventually turning into his excellence in his work isn’t an easy thing. Many people from the industry itself look up to him for his creative thoughts. Tim Burton is indeed an inspiration to many.

Best Wishes to Tim Burton for the upcoming days of his career. Hoping to come across more of his outstanding works shortly. Eagerly waiting for its release.

Also Read: Adam Lambert’s Net Worth In 2022: How Much Does The Star Earn?

Why Does Yuta Still Have Rika? The Contradiction Of Jujutsu Kaisen 0

What Happened to Nia Long? All About the Scandal

The Come Up Episode 8 Release Date: Getting To the Safety