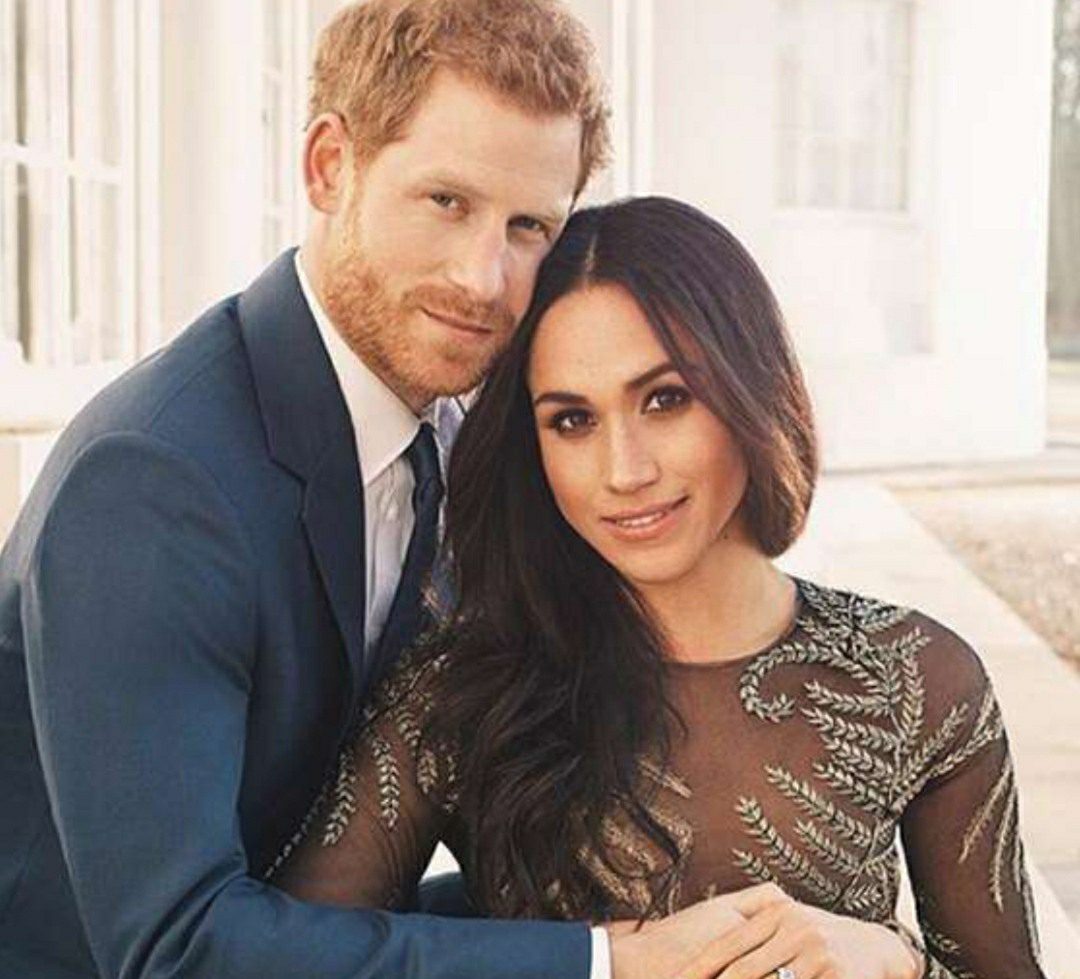 People are lately curious about how Prince Harry and Meghan Markle met each other. Also, where was it? Before getting into the details, let’s have a sneak peek at them. Prince Harry is globally recognized as the Duke of Sussex. Being the son of King Charles III and Diana, he is the fifth in the line of succession to the British throne. On the other hand, his wife, Meghan Markle, is known as the Duchess of Sussex. She is also an actress, and some of her great works include- Suits, Random Encounters, Elephant, Dysfunctional Friends, Deal or No Deal, Queen of the World, etc.

Prince Harry and Meghan Markle tied the knot in 2018. It’s been several years of their togetherness. People are still not aware of their love story. Witnessing their strong unbreakable bond, all are very much interested to invest in their relationship, especially how and where things have started. Today, they are serving not just the members of the British Royal family but also as parents of a couple of children. Here is what we know about when and where did Prince Harry and Meghan Markle meet.

Prince Harry and Meghan Markle: Revisiting The Early Days Of Their Relationship 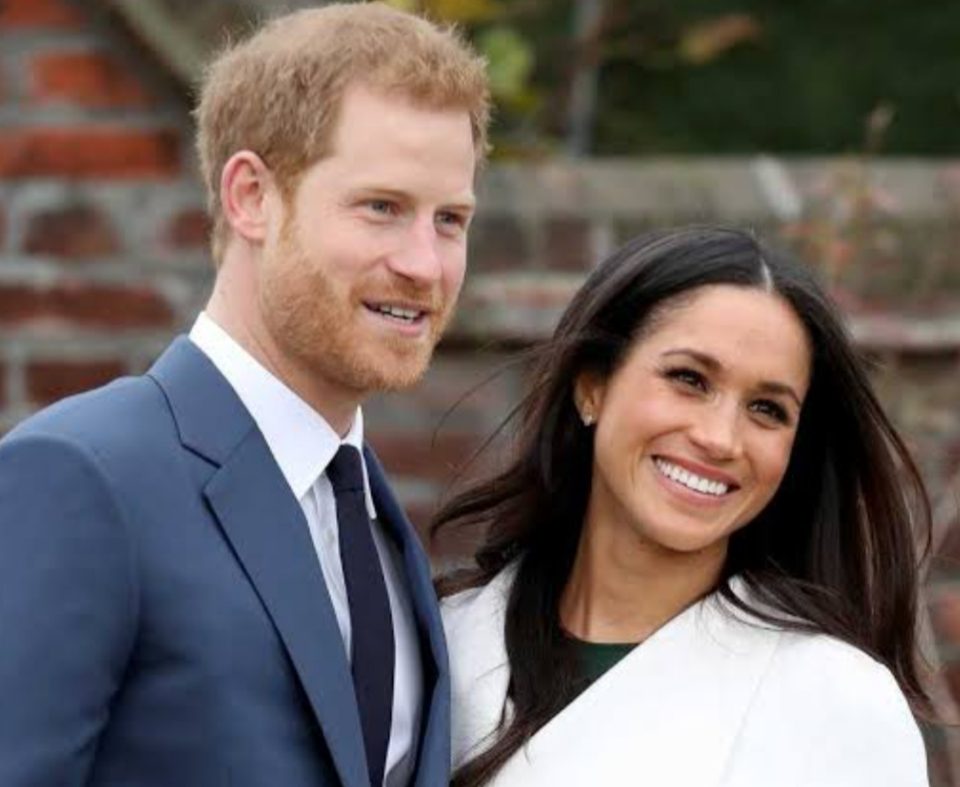 It was on 1 July 2016 when Prince Harry and Meghan Markle met each other for the very first time. Where? The former just came back from France, and the latter was in London, busy promoting Suits. When asked about how things started, Prince Harry shared that they sparked “so incredibly quickly,” and it felt like “stars were aligned” for their relationship. How romantic! Even though it wasn’t love at first sight, but still it was pretty adorable from the very scratch.

Despite Meghan Markle being in several films and television series, Prince Harry didn’t know her before. On this note, he said, “I’d never watched Suits. I’d never heard of Meghan before. And I was beautifully surprised when I walked into that room and saw her. And there she was sitting, and I was like ‘okay, I’m going to have to up my game here and sit down and make sure I’ve got a good chat.” Well, he was the odd one out. Even Meghan didn’t know much about him earlier.

How Did They Meet?

Friends do play a significant role in making up relationships. This is very common! Isn’t it? However, it’s a bit difficult to accept that this is also very much possible in the British royal family. Prince Harry and Meghan Markle were sent out for a blind date by one of their mutual pals. Where? It was at the Soho House’s Dean Street Townhouse in London. Little did you know, their first date was reported to have lasted for three hours. Is that long? 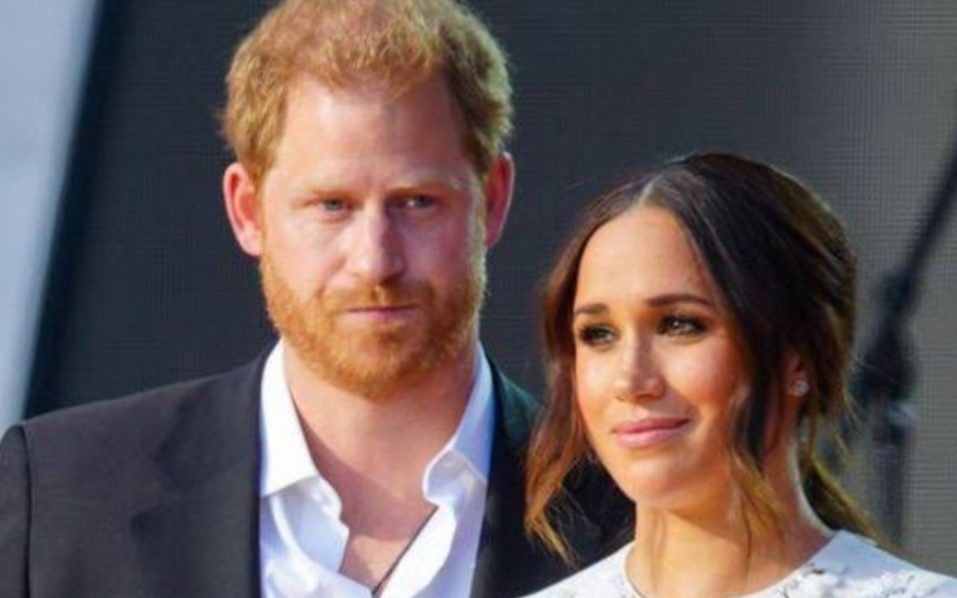 It was the humanitarian issues and philanthropy that made the root of their bonding. In their first meeting itself, both got highly invested in each other. That was when both understood being the right person for one another. You don’t always need long years to know a person. At times, you simply just get along and click. That’s what happened between Prince Harry and Meghan Markle. When asked about the date, the Duke was reported to have said, “Wow. The most beautiful woman I’ve seen in my life” to that friend who asked him.

We wonder who acted as the Cupid (that mutual friend) in Prince Harry and Meghan Markle’s relationship. Both of them are doing wonders as a couple. As mentioned earlier, they are blessed with two children- Archie Harrison Mountbatten-Windsor and Lilibet Diana Mountbatten-Windsor. Best Wishes to both, hoping their relationship stays strong like this forever.

Also Read: Where Is Prince Harry Now? Did Meghan Markle Accompany Him?