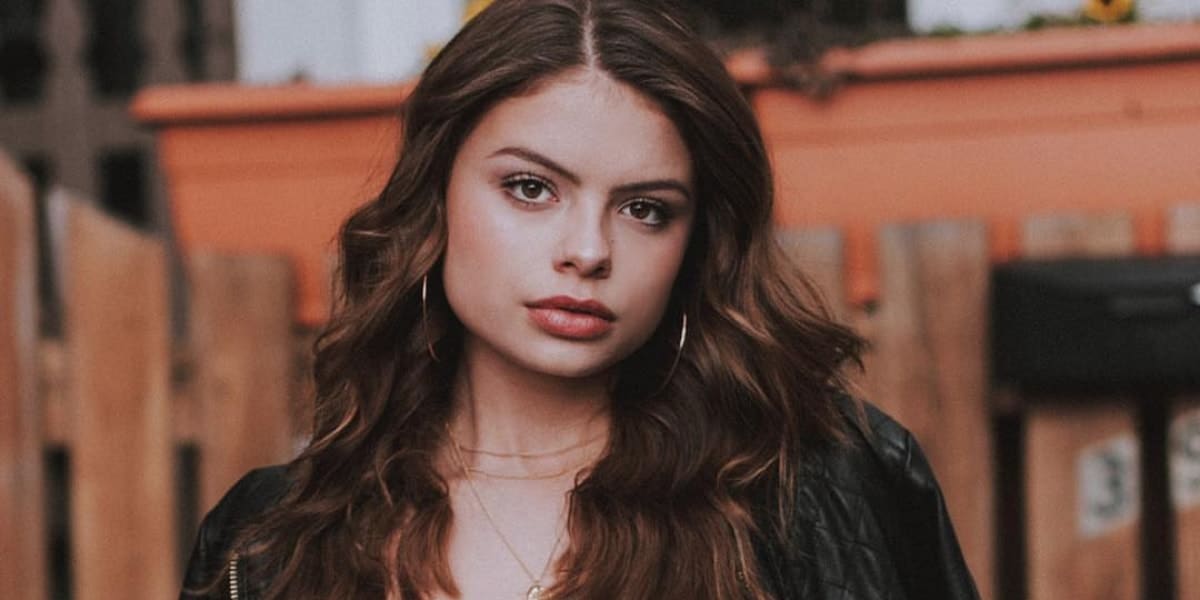 Fans are seeking who is Hannah Kepple Dating now. Before getting into the details, let’s learn a bit about this rising sensation. Starting from the basics, Hannah Kepple has gained massive recognition and fame for playing the role of Moon in Cobra Kai. Some of her other notable works include Tell Me Your Secrets, Your Worst Nightmare, The Class, and a few more. Even though she has earned popularity in the industry at this age, Hannah is yet to explore more.

Knowing about some of her popular works, fans are interested in learning what is going on in Hannah Kepple’s personal life. Well, Hannah’s relationship with the Cobra Kai co-star, Xolo Mariduena. But, it was quite short-lived. What’s up with her now? Is she seeing someone? Here is what we know about who is Hannah Kepple Dating. 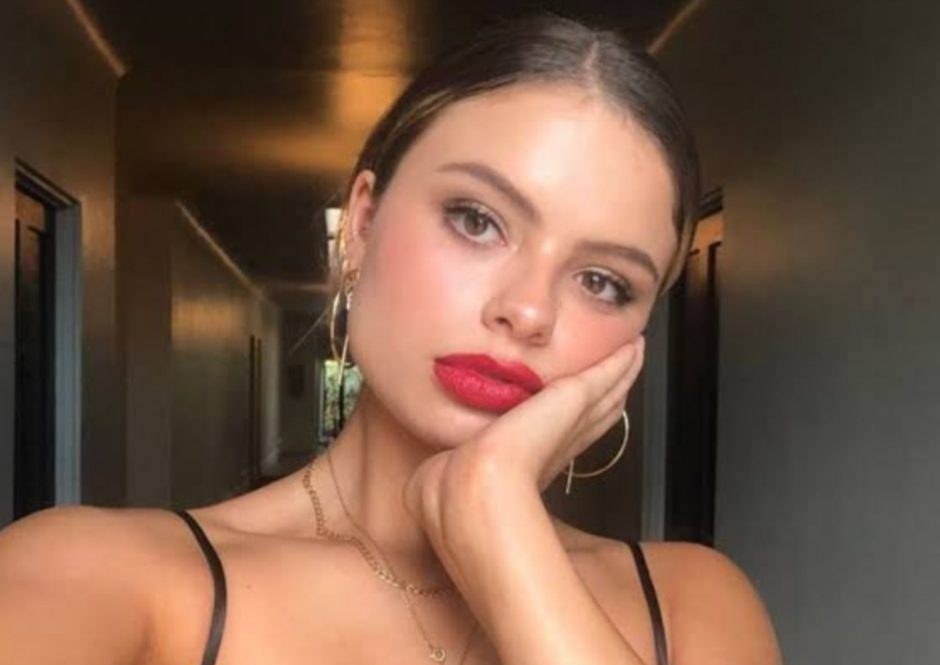 Also Read: 5 Characters Of Cobra Kai Who Are Good Role Models And 5 Who Are Not

Hannah Kepple Dating: Who Is He?

Hannah Kepple is possibly not dating anyone at present. In other words, we may say that Hannah Kepple is enjoying her singlehood, focusing more on her professional career. Even in recent days, she hasn’t been spotted with anyone suspicious, which can make the fans suspect more about her personal life. Since her break up with Xolo Mariduena, Hannah hasn’t sparked dating rumors with anyone.

Based on that, we may say that the actress is not seeing anyone as of now. Talking more about it, she appears to be very focused and determined. Hannah is working hard to deliver her best. Looking at her, she doesn’t seem to be rushing into any romantic relationship anytime soon. We are eagerly waiting for the release of her next works!

Who is Xolo Mariduena? He is a versatile actor, majorly known for portraying the character of Miguel Diaz in Cobra Kai. Some of Xolo’s other works are- Parenthood, Rush Hour, Mack & Moxy. Besides this, the actor is set to release his next film, Blue Beetle, which is scheduled for the next year. 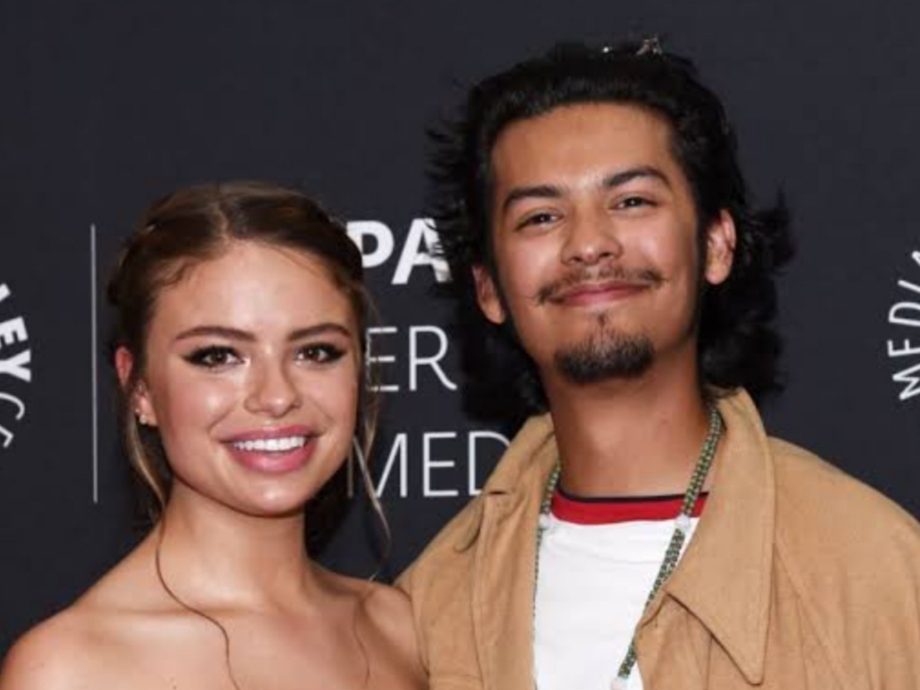 After the filming session of Cobra Kai Season 1 got wrapped, the co-stars Hannah Kepple and Xolo Mariduena started dating each other. Even though initially they kept it private, the actress confirmed it during the premiere of Season 2. On this note, she said, “Season 1, we were actually friends, a little flirty, and then we started talking after season 1, and it clicked.” But, it didn’t work well, and they had to call it quits. After their breakup, both Hannah and Xolo deleted their cozy couple pictures from their respective social media platforms. It was when the fans understood that they weren’t together anymore.

Everything happens for a reason! Since both Hannah and Xolo are consenting adults, it’s fine. Best Wishes to Hannah for the upcoming days of her life. You may give Hannah a following on her Instagram account for more updates. Considering the young actress is single, we are hoping she finds her new man real soon.