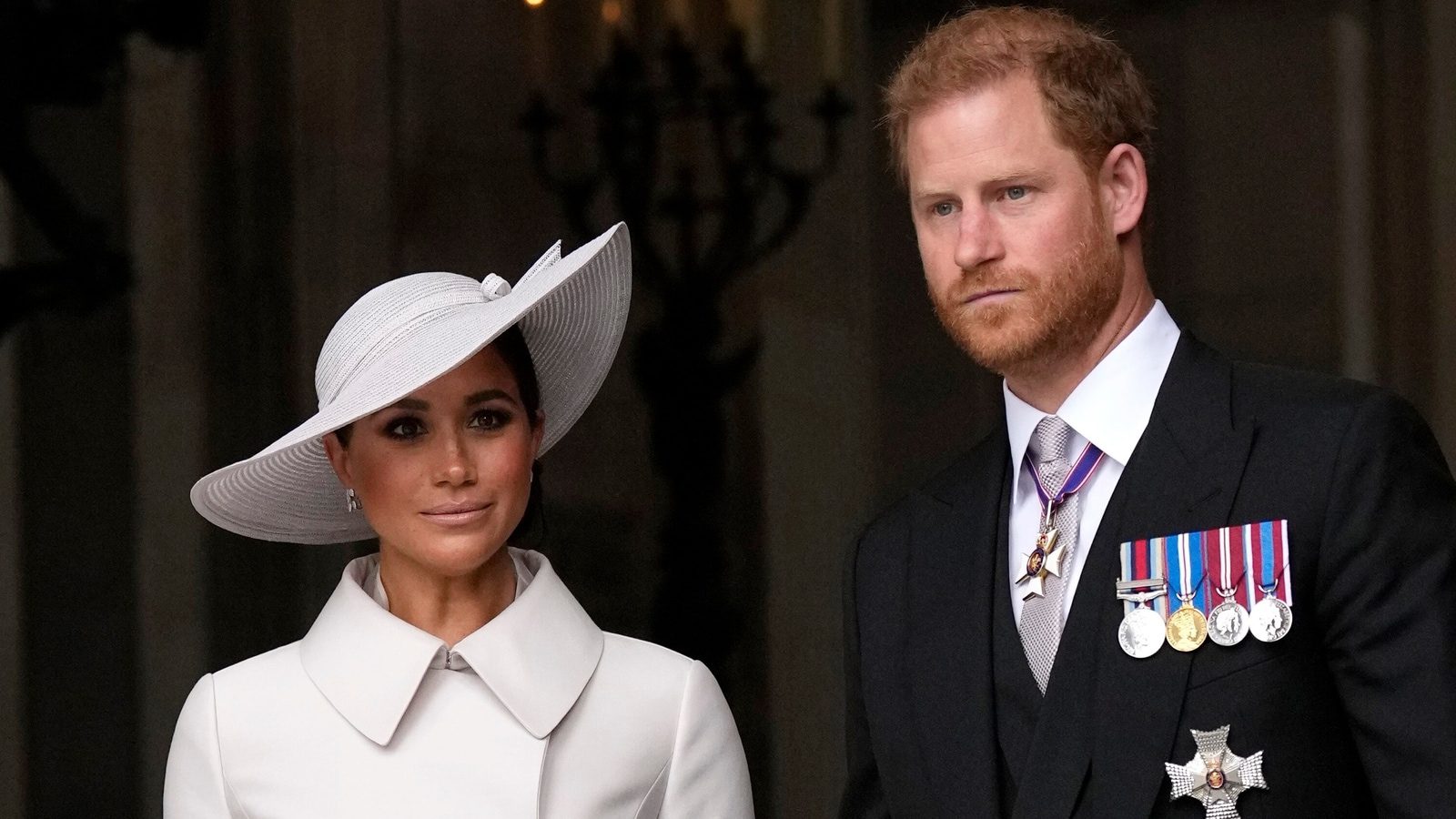 Meghan Markle and Harry won’t have their titles changed, Harry remains as the Duke of Sussex, and Meghan will be known as the Duchess of Sussex as they did before.

The Duke and the Duchess hinted in a previous interview that they were aware that their children would be titled the prince and princess after Charles is crowned. The only way their titles can be taken is if King Charles goes out of his way to issue a Letters Patent. Even with their titles, however, Harry and Meghan have stopped using them. After the queen’s death, Prince Harry is now the fifth in line for the throne.

Where Is Meghan And Harry Now?

Prince Harry was on his way to Balmoral as soon as it was announced that Queen Elizabeth is under medical supervision. Currently, Harry has traveled to Scotland but Meghan has decided not to. She has decided to stay in England which has raised some eyebrows. Meghan’s plan to stay is sudden since previously their spokesperson said that both Meghan and Harry will travel to Balmoral.

Despite Meghan’s decision not to go, other members of the royal family traveled to Scotland. Other than Harry, Prince Charles, Princess Anne, Camilla, Prince William, and Prince Andrew were present there.

Before the queen’s death, Harry and Meghan Markle visited the United Kingdom because of Queen Elizabeth’s Platinum Jubilee event. 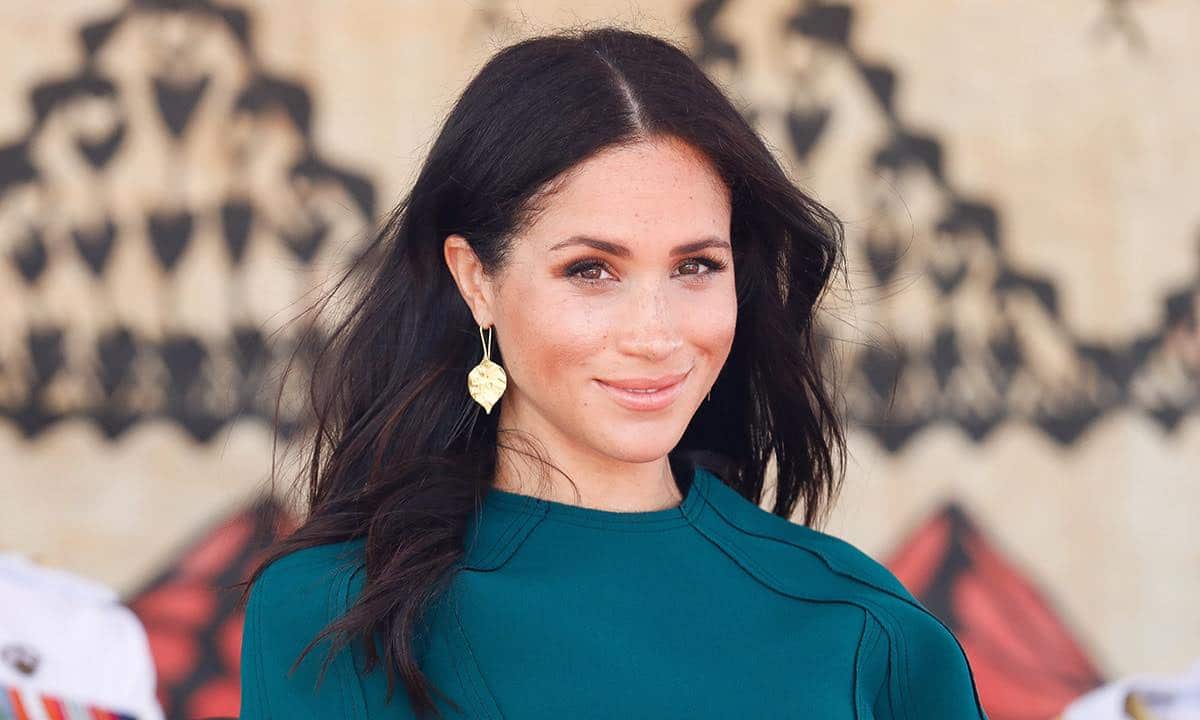 Why Did Meghan Markle Stay In England?

There was no suspicion that Meghan Markle might not travel to Balmoral with Harry until it was seen that Meghan was missing from Harry’s side. After the peaceful death of Queen Elizabeth II on 8th September, the royal family rushed to pay their last respects. But why didn’t Meghan join the Duke?

According to reports, Meghan did not feel it appropriate to visit Balmoral, especially because of how her relationship with them was in the past. Meghan felt that she was “unwelcome” in Balmoral since only the queen’s direct family was present. Other than that, Meghan Markle has not given any official statement about her absence from Balmoral.

How Is Harry And Meghan’s Relationship With The Queen?

It’s not just Meghan who was absent from the family visit. Kate Middleton was absent as well from the Balmoral visit. Therefore, Meghan’s justification is understandable, and it did not directly link it with the mishaps that happened in the past. Though she has had some problems with the royal members in the past, Meghan confirmed last year that they did not have any bad blood between them. She said in an interview that the queen has always been “wonderful” to her. She also explained how hard it is to distinguish family from people running the institution. 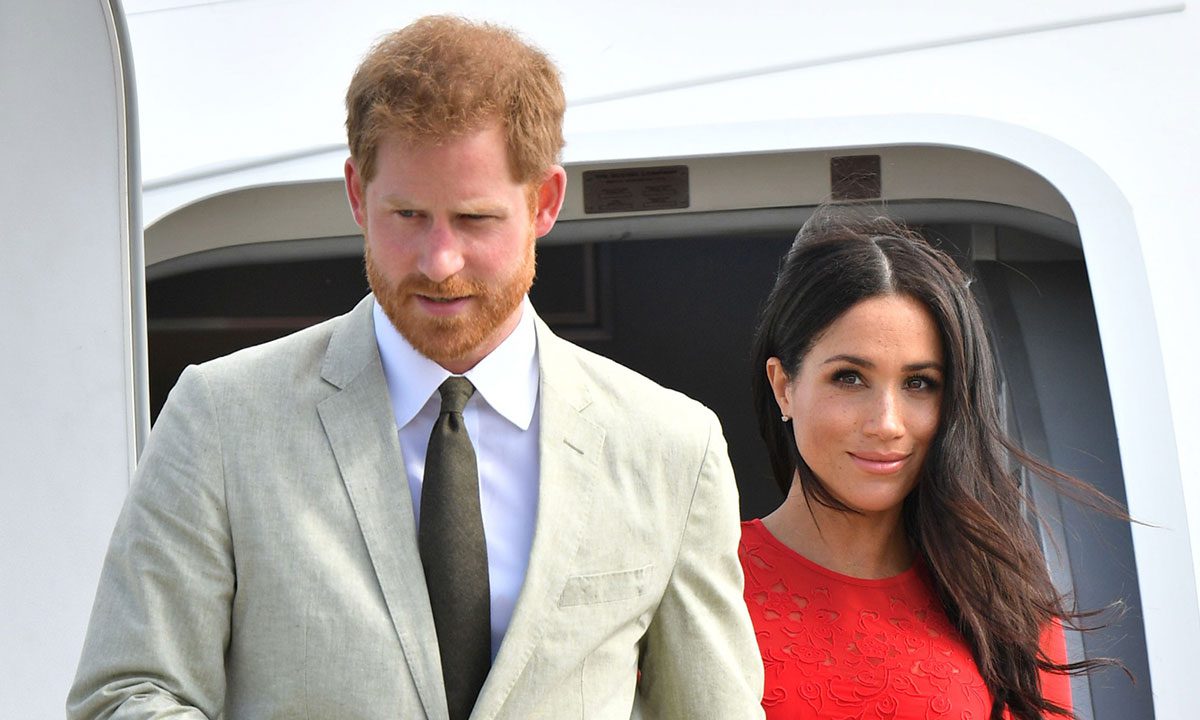 Harry being the grandson of the demised queen, makes Meghan her granddaughter-in-law. Meghan has previously expressed how the relationship fits them. In another interview, Meghan discussed how the queen often reminded her of her grandmother. She recalled how she shared a blanket with the queen once.

However, the other times, Harry and Meghan revealed that a member of the royal family commented on Archie’s skin color. The duo went on to make it clear that the person was not withered of Prince Philip or Queen Elizabeth.