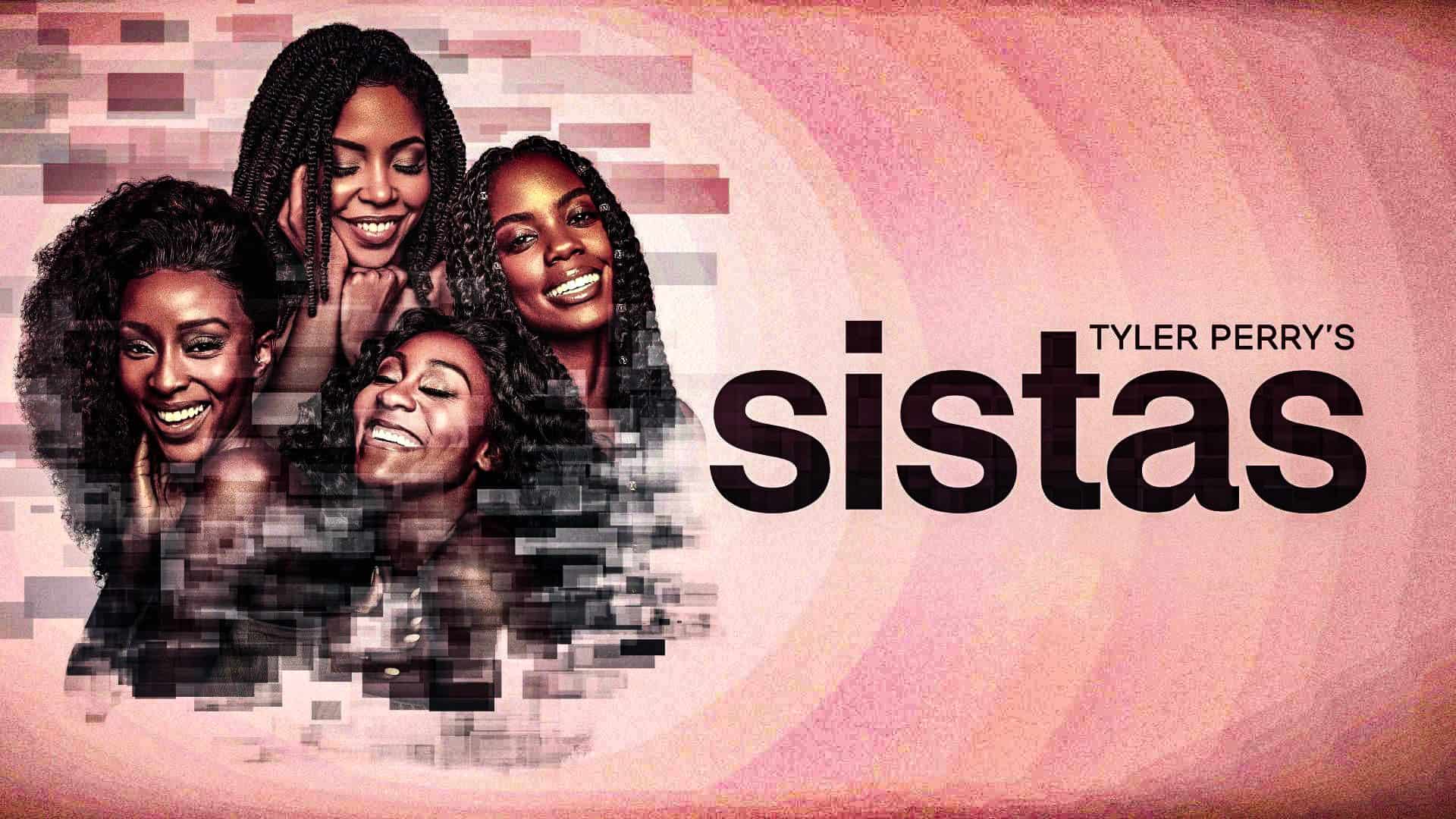 These women go through various emotions and experiences, providing a relatable and entertaining portrayal of what it means to be part of a supportive group of friends. Perry has written, directed, and executive produced the series, showcasing the importance of strong female relationships and embodies the squad goals.

With its first season premiering on BET on October 23, 2019, the show started gaining popularity upon release. The second season was released on October 14, 2020, and received even more love from critics and audiences.

For those unfamiliar with the show, “Sista” follows the lives of five African-American women living in Chicago as they navigate love, career, and family. Each character brings their unique perspective and struggles to the table, creating a dynamic and diverse cast that viewers can’t help but root for.

In the fifth season, the ladies are all facing significant life changes. To improve her and Zac’s relationship, Karen decides to adopt a new practice that will benefit them. Meanwhile, Danni finds herself in an awkward and uncomfortable situation with her new guy friend and realizes she has made a grave mistake. 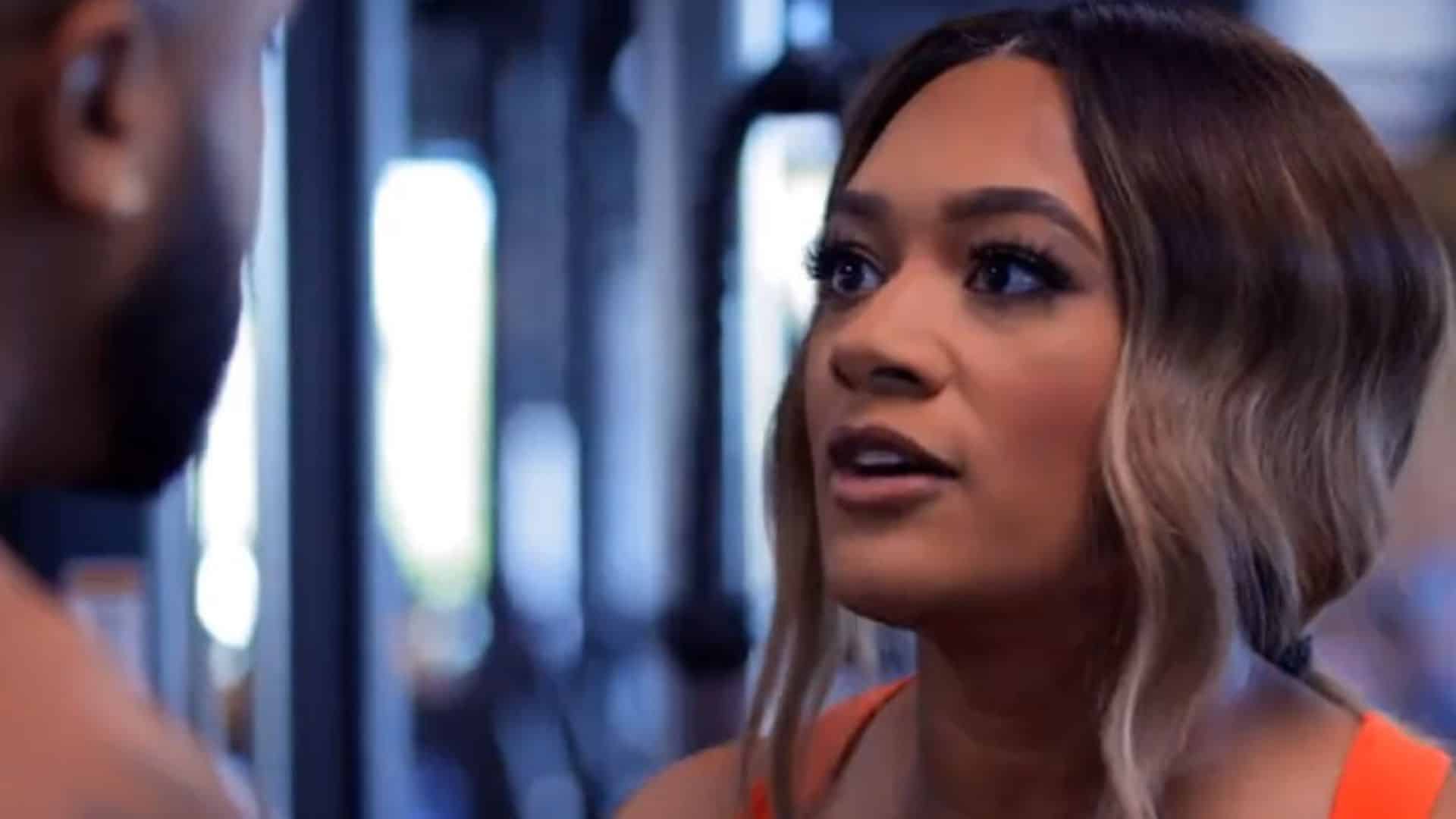 Desperate for help, Danni turns to Andi to escape this difficult predicament. Through her determination and independence, Karen can uncover the truth about the father of her child on her own. With the help of her new practice and her own decision, Karen can regain her independence and take control of her life.

But despite their challenges, these women always have each other’s backs. Whether supporting each other through tough times or celebrating their victories, they show that true friendship can conquer all.

As the tension between Andi and Gary reaches its peak, with Andi aggressively confronting Gary about his decision to seek legal action against her, Karen’s health is in danger as she grapples with the intensity of her love for Zac. Determined to uncover the truth about Sabrina’s whereabouts, Andi and Danni join forces, while Fatima begins to suspect that Zac still has feelings for Karen and confronts him.

The situation becomes heated between Fatima and Deja, with Zac attempting to mediate and bring peace. To move forward and resolve the conflict, Zac agrees to visit Karen and lay everything on the table. However, Karen directs her anger towards Zac, while Andi seems to be dealing with a stalker. Desperate to improve their situation. 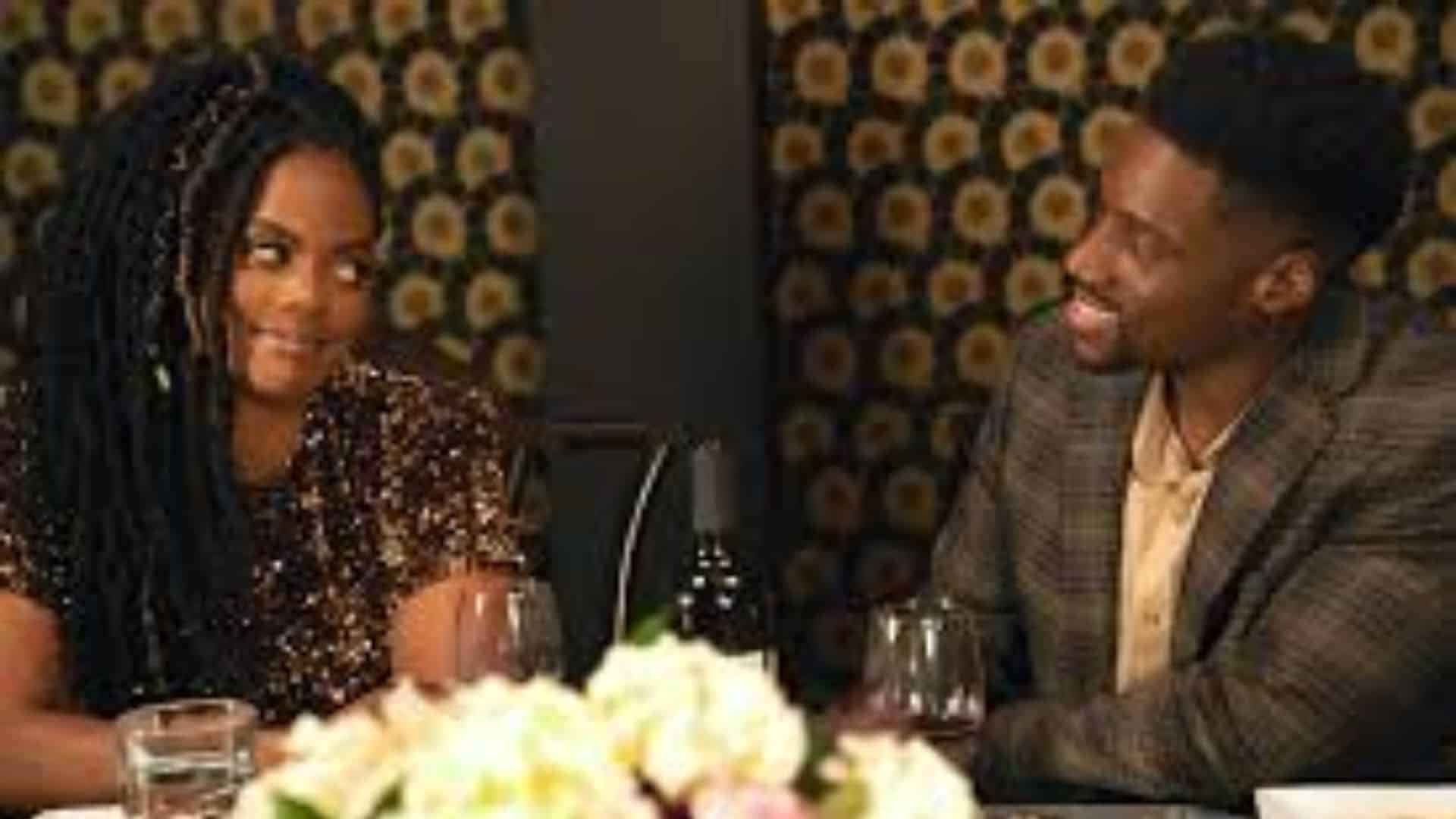 Karen implements a new practice. Unfortunately, Danni finds herself in an awkward and uncomfortable situation with her new love interest and makes a grave mistake, prompting Andi to come to her aid. Despite these challenges, Karen can regain her independence and discover the identity of her father on her own.

Meanwhile, Sabrina and Maurice are pitted against each other, and Calvin is pushed to his limits. As the drama unfolds, Fatima sets a plan in motion to seek revenge on Hayden. Zac and Fatima are faced with an uncomfortable situation with Karen, testing the strength of their relationship.

Sistas Season 5 Episode 13, “feeling the heat,” will premiere this January 11, 2023. The episode is written and directed by Tyler Perry. The episode’s runtime will be between 40- 50 minutes long. You can watch Sistas on BET network, Vudu, and Amazon Prime video.

All the Episodes of Sistas will premiere on Wednesday of each week, at 9.00 pm in the USA. The episode schedule is as follows.