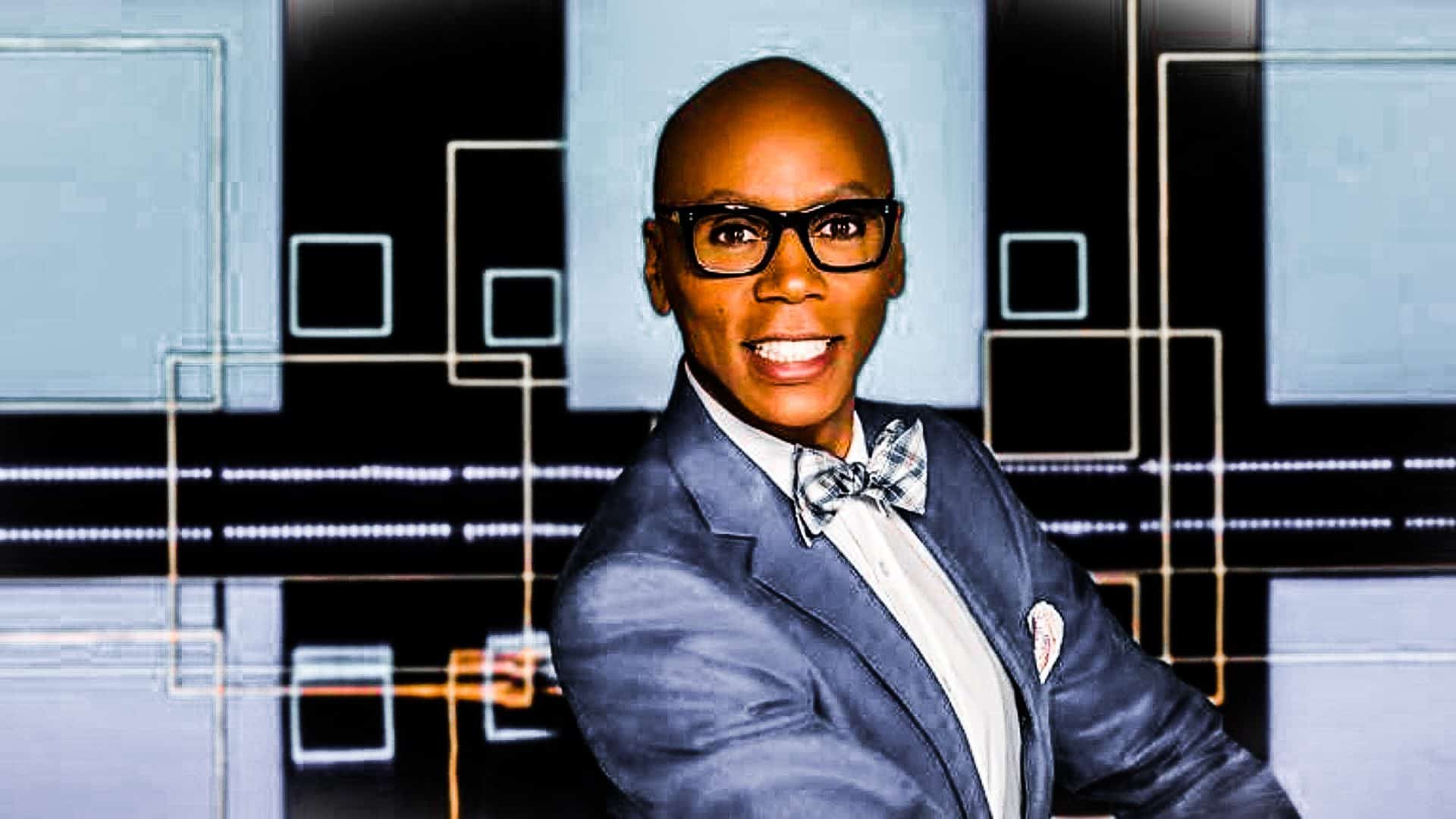 CBS lingo show is all set to make its highly anticipated return of the hit gameshow, now hosted and produced by none other than the legendary RuPaul Charles! With his signature wit and charm, RuPaul will guide viewers through intense gameplay featuring fierce competition.

Lingo has been a huge success, with airings in 17 countries, including some of the biggest European markets like Italy, the UK, Spain, and France. And if you cannot catch it on TV, you can still enjoy it through the Facebook game, board games, and app versions.

The CBS Producer said, “Lingo is quickly gaining popularity across the country as a new word game craze. This show perfectly combines excitement, entertainment, and challenge for the entire family. With RuPaul’s captivating personality and wit, and the opportunity for viewers to participate in the game from home, this show is highly anticipated and sure to be a hit on our network.”

All About Lingo show format

The show tests your word skills and quick thinking in Lingo, the ultimate game show for word enthusiasts. Competing against another team, Teams will have the chance to solve puzzle rounds and guess the letters of a word before time runs out. The winning team will take home a hefty cash prize, while the losing team will walk away empty-handed.

But the real excitement comes in the final round, where teams will put their word-solving skills to the test as they try to decipher clues and guess simple words. The show is packed with entertainment and fierce competition.

In this game, each word will have five letters, and your team will have five seconds to predict them accurately. The correct letters will be highlighted in bold red, while incorrect ones will not appear on the screens. 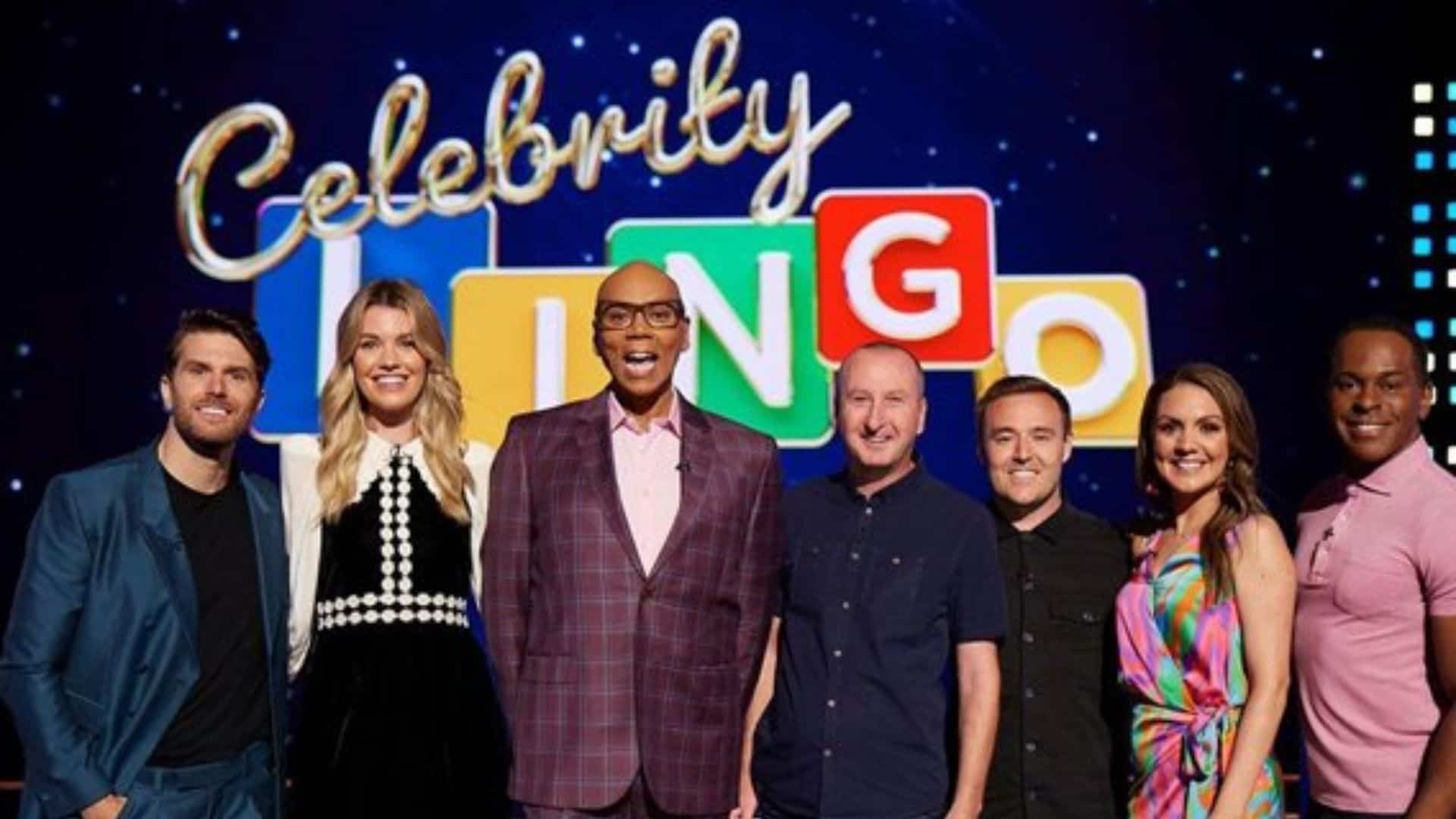 In past seasons, the prize for correctly guessing each word was determined by balls with monetary amounts written on them. Whoever wins the game will potentially walk away with a valuable prize.

Lingo, a game show created by Thames Television and Action Time for ITV, was hosted by Martin Daniels from May to July 1988. In 2021, ITV and Objective Media Group returned the show with Adil Ray as the host.

The highly successful five-letter game show has aired on American television three times! The first edition, hosted by Michael Reagan, ran from September 28, 1987, to March 25, 1988, and was a daily syndication hit. 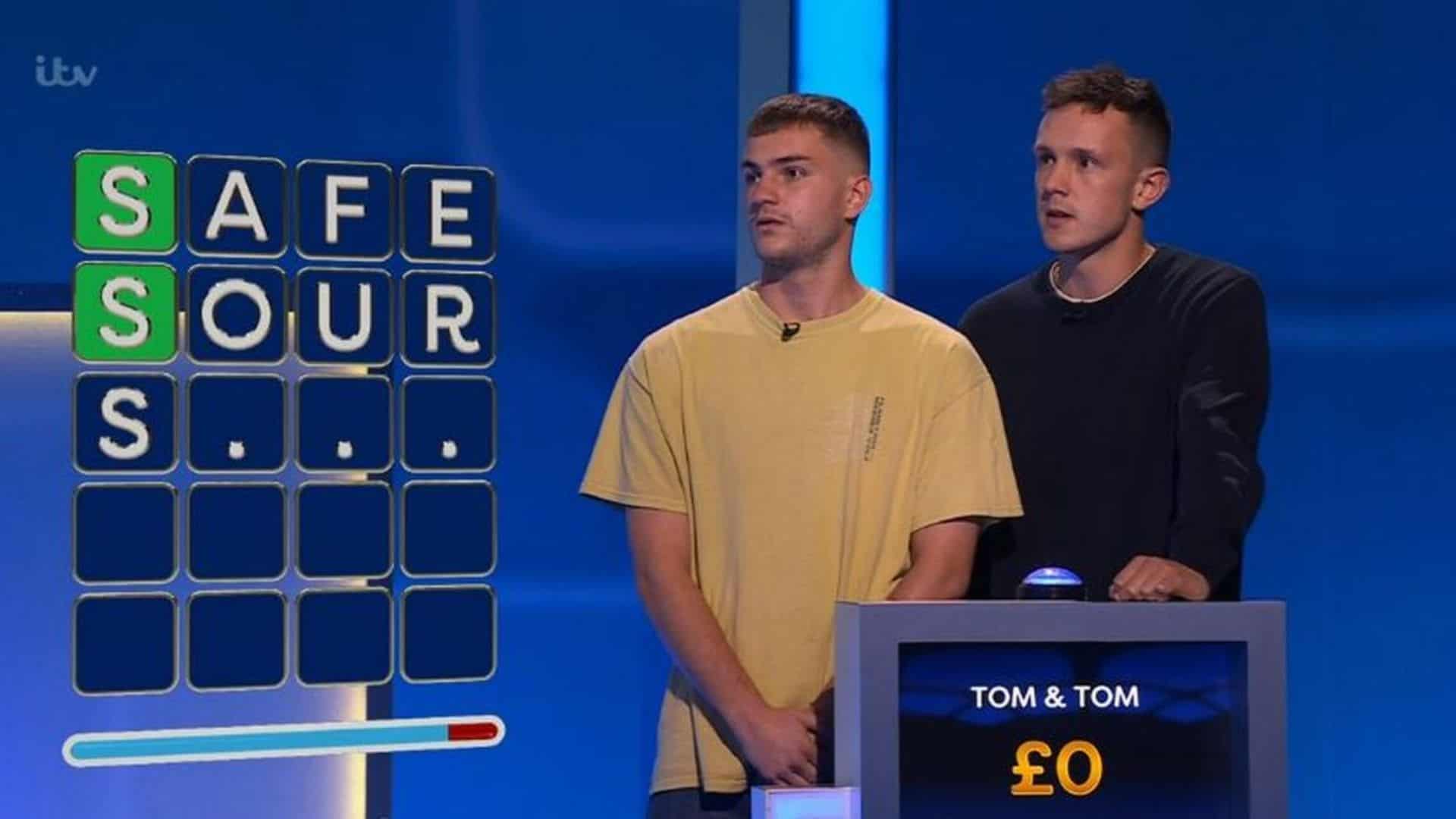 In 2002, Chuck Woolery brought the show back to life, and it ran for six seasons on GSN until 2007. And even more recently, Bill Engvall tried his hand at hosting the show on GSN in 2011, but unfortunately, the production had to pause after just one season.

The new version of Lingo does not include the bingo element and only focuses on the word guessing game. In September 2022, ITV aired Celebrity Lingo, hosted by RuPaul, also hosting the U.S. revival of Lingo for CBS, which is premiering on January 11, 2023.

The highly anticipated premiere of CBS’s brand-new game show Lingo Season 1 Episode 1 will be available on Wednesday, January 11, 2023, at 9 pm ET. The episode will be an hour long, and new episodes will air every Wednesday.

Keep up with all the latest updates by following Otakukart. Don’t let a single episode slip through your fingers – stay in the loop and be the first to watch each new installment.

The episode will be available for streaming on the network’s website and Paramount+ the day after it airs on television. You can watch the show on your designated cable or wait for the show to premiere on the network website or paramount+.