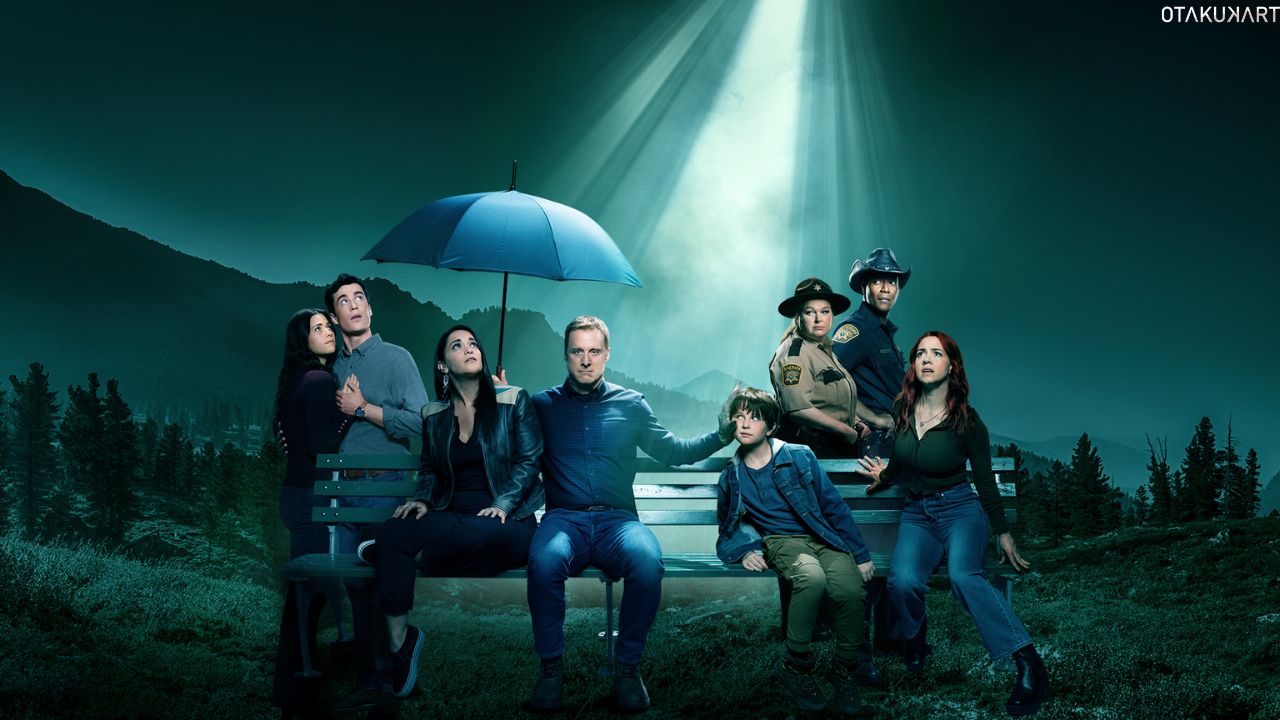 That cute Alien is dancing on Harry’s head. What do you feel? Here, we will see Resident Alien Season 2 Episode 15 release date and more. Based on the comic book that bears the same name, Resident Alien is an American science fiction comedic drama series that is the most talked about in the present. The series centers on an alien who crashes on Earth and assumes the persona of Harry (Alan Tudyk), a doctor, while his original mission is to exterminate humanity.

However, as Harry gains human feelings, he may end up being the planet Earth’s only chance for existence. He struggles to deal with the moral ramifications of his genuine objective as the story goes on. As we approach the season’s closing episodes, Harry and Asta will have more than enough on their plates. The second season was split into two parts, the first of which premiered earlier this year and the second of which is presently airing and is very close to its end. 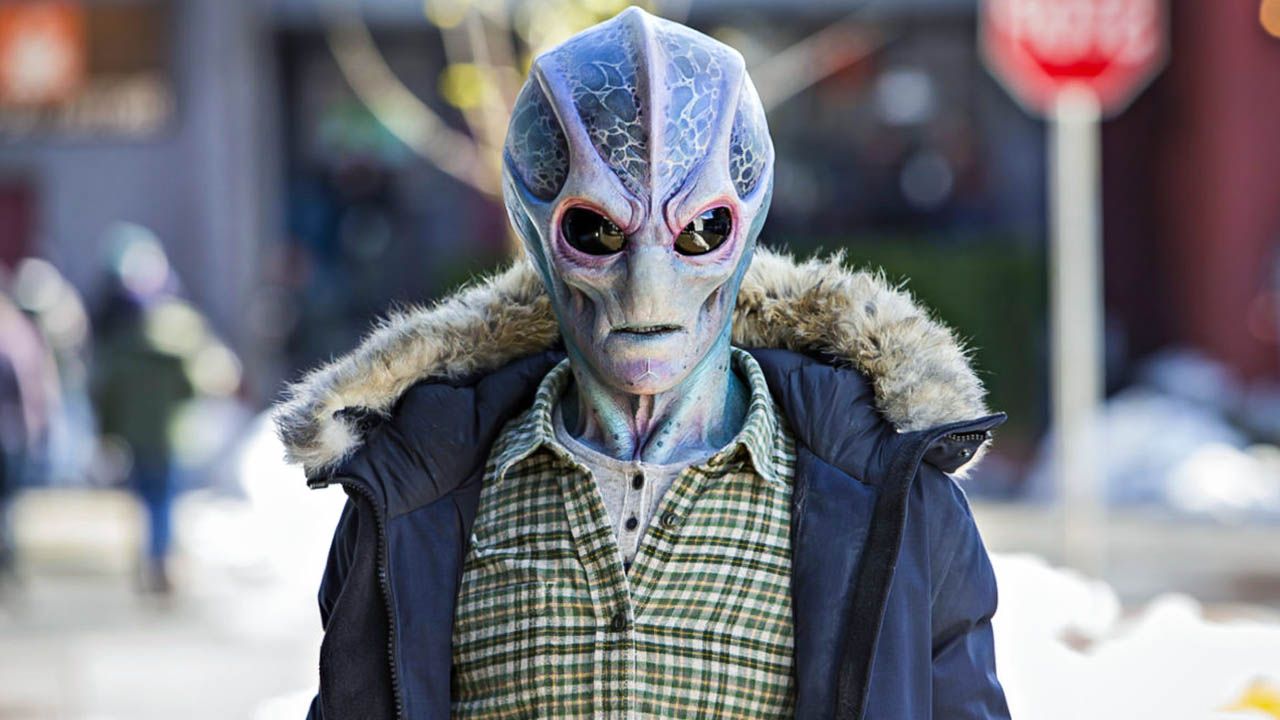 So, without any ado, let us check out everything regarding Resident Alien Season 2 Episode 15.

Something very unexpected happened with General McCallister, and she was definitely not ready for it. She pays the Alien Baby a visit while he is still posing as Bobby Smallwood. Alien Baby feels her head, takes in her memories and discovers that she had her first encounter with aliens when she was a young child. But when McCallister meets him in his alien appearance, she is astounded by sight.

All things considered, these are key story points that support the seasonal arc. Later, Harry hands Asta a letter containing the Greys’ secret history. He promises to devise a plan to neutralize the looming danger. Sheriff Mike finally asks  Detective Lena out on a date after droning on for a heated minute. Deputy Liv then enters the argument and mentions Mike and Lena having 10 children combined.

While Harry is dozing, Peter enters his cabin covertly. When Liv and Harry finally face to face, Peter grabs his gun. Fortunately, Judy unlocks the door and throws him to the ground, giving Harry the chance to flee.

Resident Alien Season 2 Episode 15 is themed “Best of Enemies,” and the title could not have been more apt, what do you think?? With Harry, you’ll witness a very different situation. As Harry tries to sneak into a military base to find his alien life child, he has an unexpected ally. Something incredibly strange occurs. As Harry confronts Peter in his full alien form, a light appears. It is improbable that Peter’s narrative will stop here, though. Harry will also carry out his plan to stop the Greys. 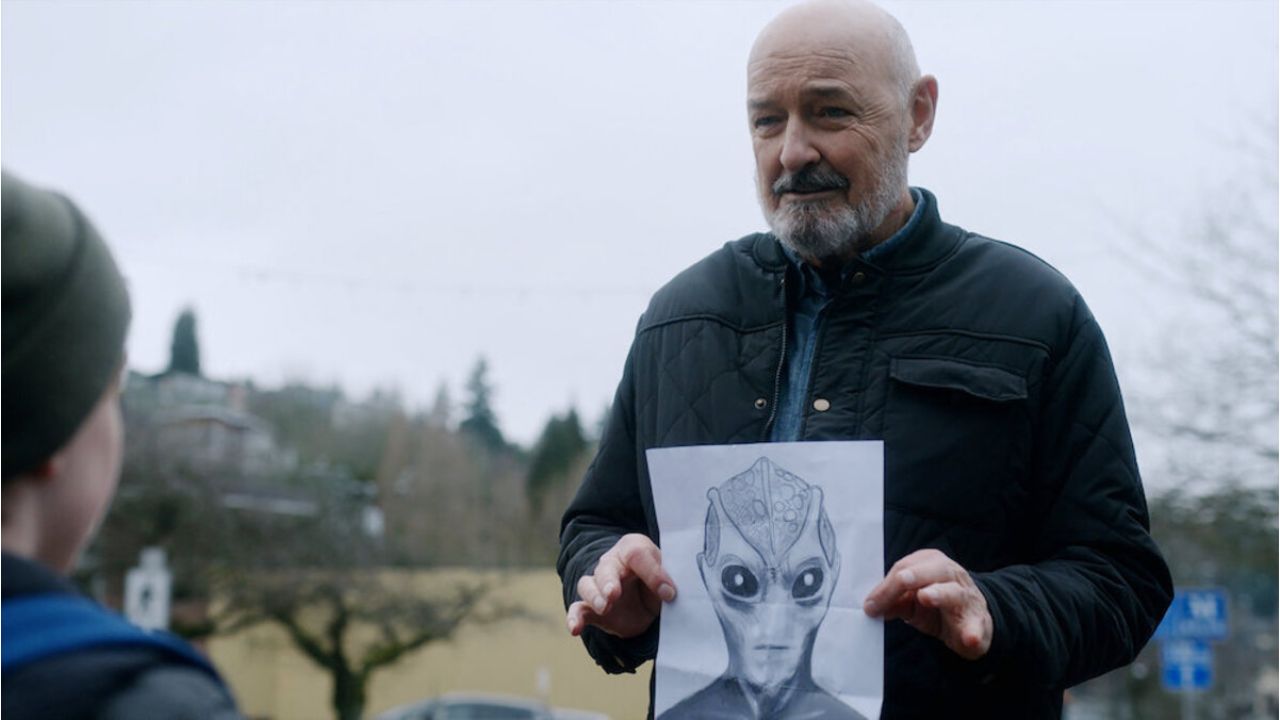 Additionally, we may anticipate McCalister’s reaction when Baby Alien transforms into an alien in front of her. We hope some might not faint.  Now, you’ll have to watch the future episode to find out what occurs between Harry and the Baby Alien. However, check out the next section to learn about the release date for Resident Alien Season 2 Episode 15.

The wait for Resident Alien Season 2 Episode 15, titled “Best of Enemies,” release date has come to an end, and it is just a few hours away. The season is set to premiere with its brand new episode on Wednesday, 21 September 2022, at 6:00 pm PDT on SYFY. Every week a brand new episode of the show is released. There are 16 episodes in total in this second season.

On the Syfy website, you can watch Resident Alien live if you have a functional cable login. However, you can also watch it on the Syfy app. Other streaming options for Resident Alien Season 2 include Syfy, fuboTV, YouTube TV, and Prime Video. For new/fresh subscribers, FuboTV and YouTube TV both provide free trials. New episodes of Resident Alien will, however, stream the next day on Peacock.

Additionally, the series was recently renewed by Syfy for a third season. Since the season is on the verge of ending, so make sure to not miss the best of the series. However, this was all we knew regarding the Resident Alien Season 2 Episode 15 release date, preview, and where to watch it. Therefore, make a note of the date and do not miss the show’s amazing episode. Keep streaming. Toodles, have fun!

Also read: Why Did Francis Ellis Get Fired From Barstool?