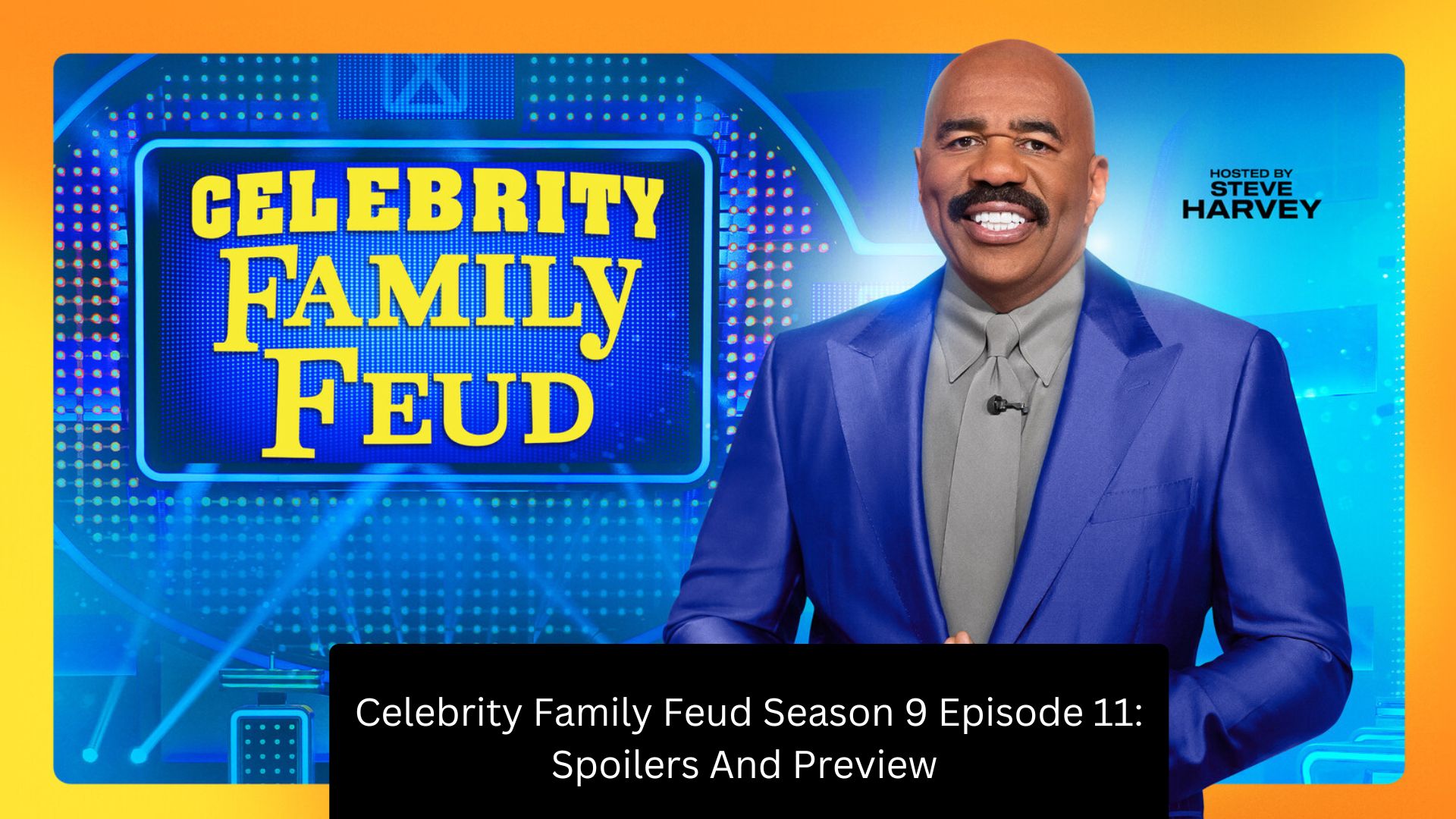 Recently, one of the most popular shows, Celebrity Family Feud, aired its ninth season. That’s right! The Celebrity Family Feud Season 9 has already begun, and ten episodes have been aired to date. Fans are radiating excitement about the show’s upcoming episode. Sadly, the show has reached its final week after months of fun and questions. It’s going to be a long time before we get the next season, but we still have one episode left to watch for now. So, we will cherish that fact till we get the new season and new episodes featuring our favorite stars.

In the show, Celebrity Family Feud, each episode feature a tournament with three games. The winners of the two semi-final games get qualified to play a final game. The winner of the final game advances to Fast Money. This format got modified slightly. In that new version, the double value round got eliminated. Each match contained two single rounds along with one triple round, and the game was still being played first to 300 points or sudden death.

In fast money, one or both team members accumulated at least 200 points. The group wins $50,000 for their charity, but if they fail, $25,000 is awarded to the group charity. Teams that lose and do not get the chance to play Fast Money also get something. Instead of sending them back home empty-handed, they are given $10,000 for their charity. 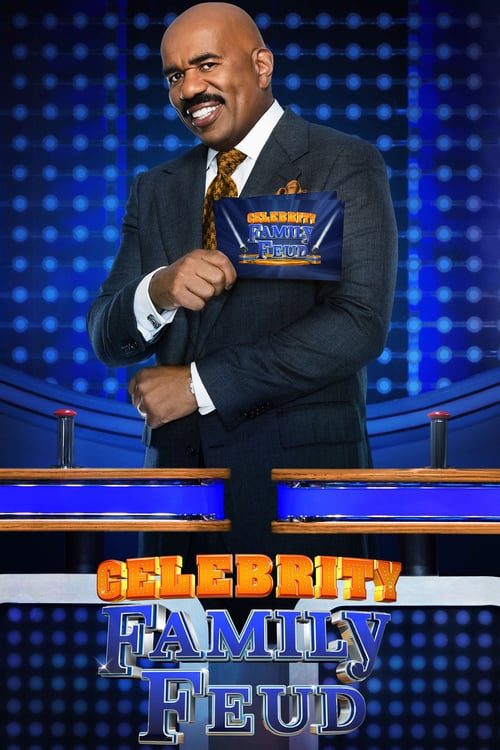 The ABC version of Celebrity Family Feud doesn’t use the previous tournament format and has stuck to the syndicated version of the show. Hence, most episodes feature two self-contained games and they are concluded with Fast Money. Some of these episodes are even one-hour-long games. The winners earn $25,000 for their charity by scoring 200 points in Fast Money. If they fail to do so, they earn $10,000. Lastly, teams that lose the main game earn only $5,000 for their charity. 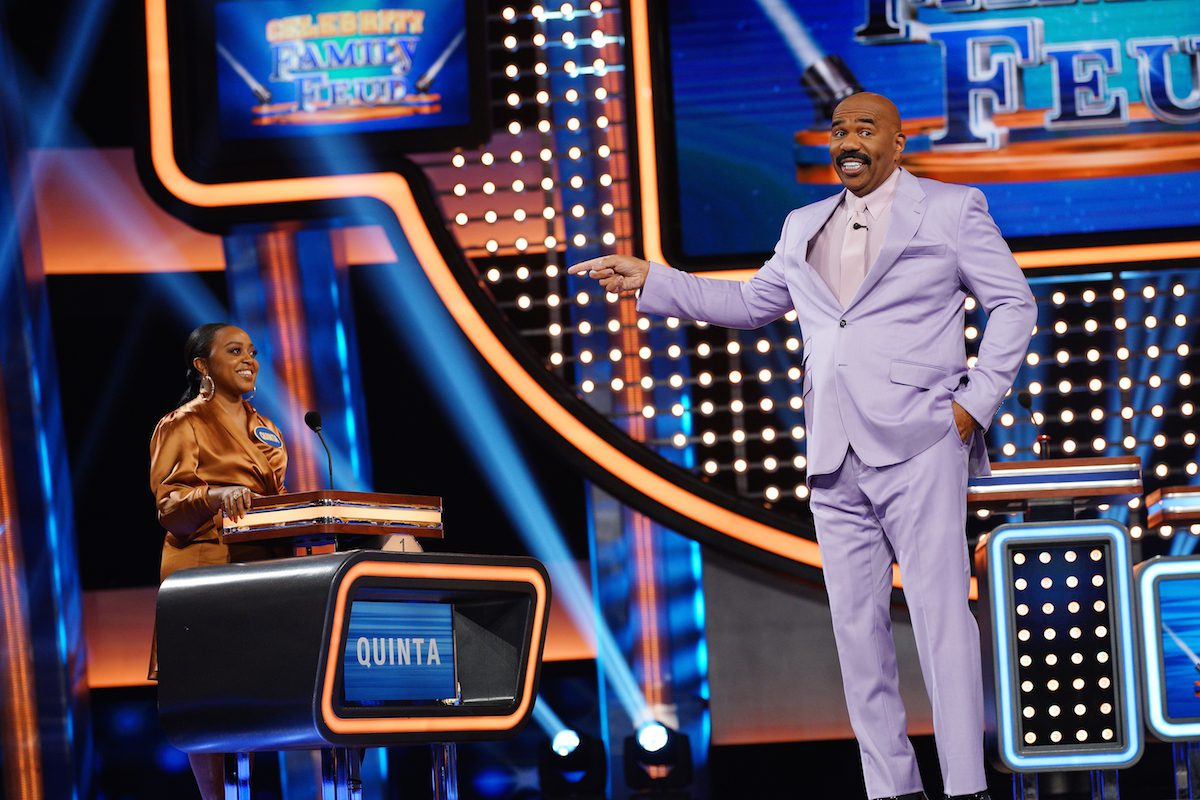 Celebrity Family Feud Season 9 began on 10th July 2022 on ABC and it’s set to end this week, on 22nd September 2022. The season will feature eleven episodes. This season has been quite fun starting with Abbott Elementary vs. Hacks and Kal Penn vs. Erika Christensen to Salt-N-Pepa vs. The Proud Family and Bel-Air vs. Saved By The Bell, Boyz II Men vs. Amber Ruffin and Joe Lo Truglio vs. Thomas Lennon, Rhys Darby vs. Jay Pharoah and Bachelor Nation vs. Bachelor Squad, all these episodes were entertaining at its best.

Celebrity Family Feud: Guests On The Show For This Season

Team High School Musical: The Musical: The Series included Joshua Bassett, Sofia Wylie, Matt Cornett, Dara Reneé, and Frankie Rodriguez. They were playing for Make-A-Wish Foundation of America. On the other hand, the beloved cast of NHIE was playing for Boys & Girls Clubs Of America. Their team members were Darren Barnet, Benjamin Norris, Lee Rodriguez, Megan Suri, and Ramona Young. Next up, Team Bachelor Nation played for the First Book while the team Bachelor Squad played for Big Brothers Big Sisters of America. This episode was aired on 24th July 2022. The Holey Moley team included Joe Tessitore, Rob Riggle, Nicolina Tessitore, Julia “Julie” McKee, and Mark McKee. They were all playing for Children’s Mercy Hospital. Opposite them was the Kimberly Williams – Paisley team playing for The Store. 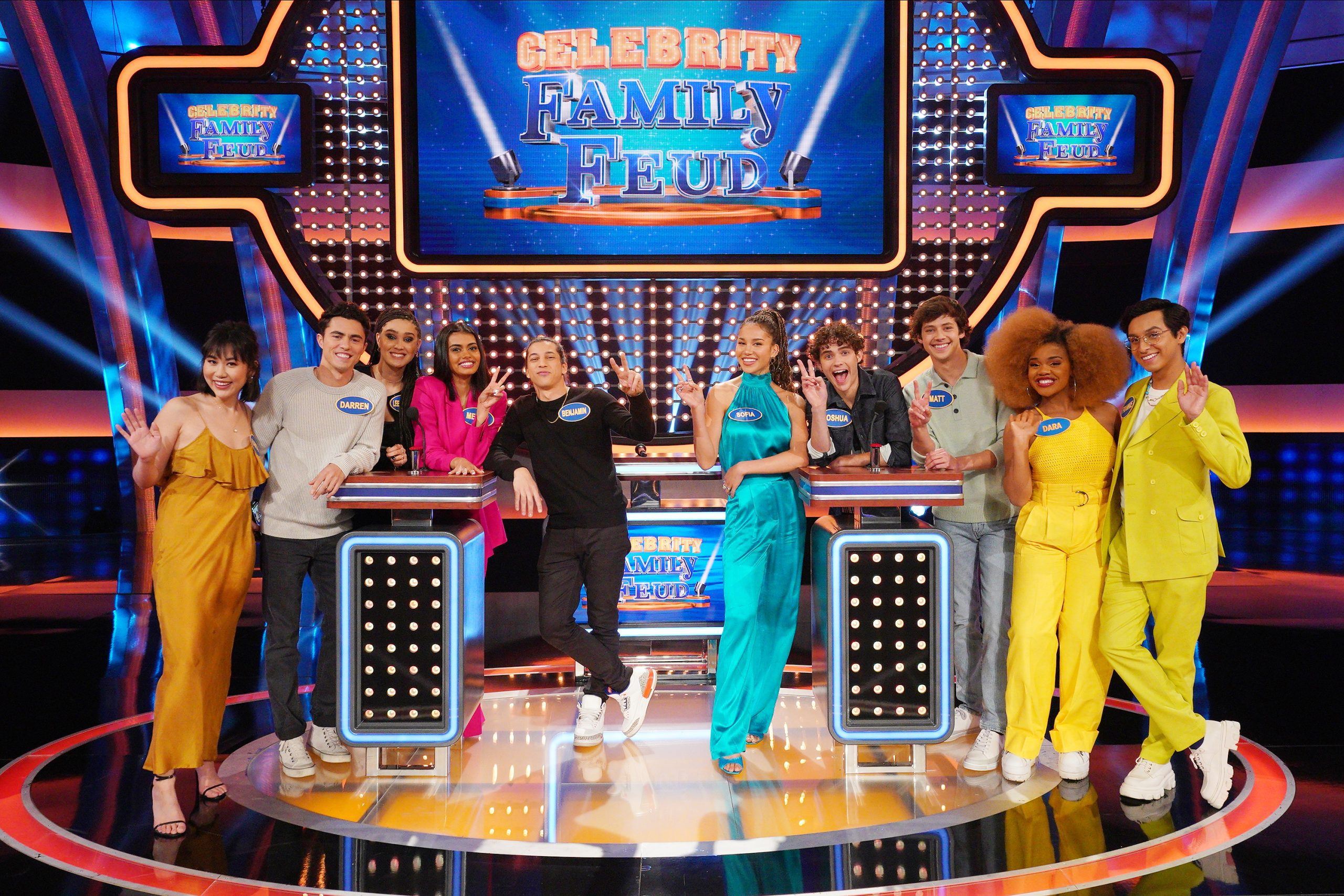 The eleventh as well as the final episode of Celebrity Family Feud season 9 airs this week on 22nd September. The episode is titled The Cast of Jackass. The preview looks quite dramatic with the cast yelling and hurting each other playfully. And, we are also curious to learn who gave the “most terrible answer” as heard in the video.

“Celebrity Family Feud”: How To Watch

Hosted by the famous host Steve Harvey, Celebrity Family Feud airs at 8 p.m. EST on ABC every Sunday. The show is also available for streaming later on Zee5 and Hulu.