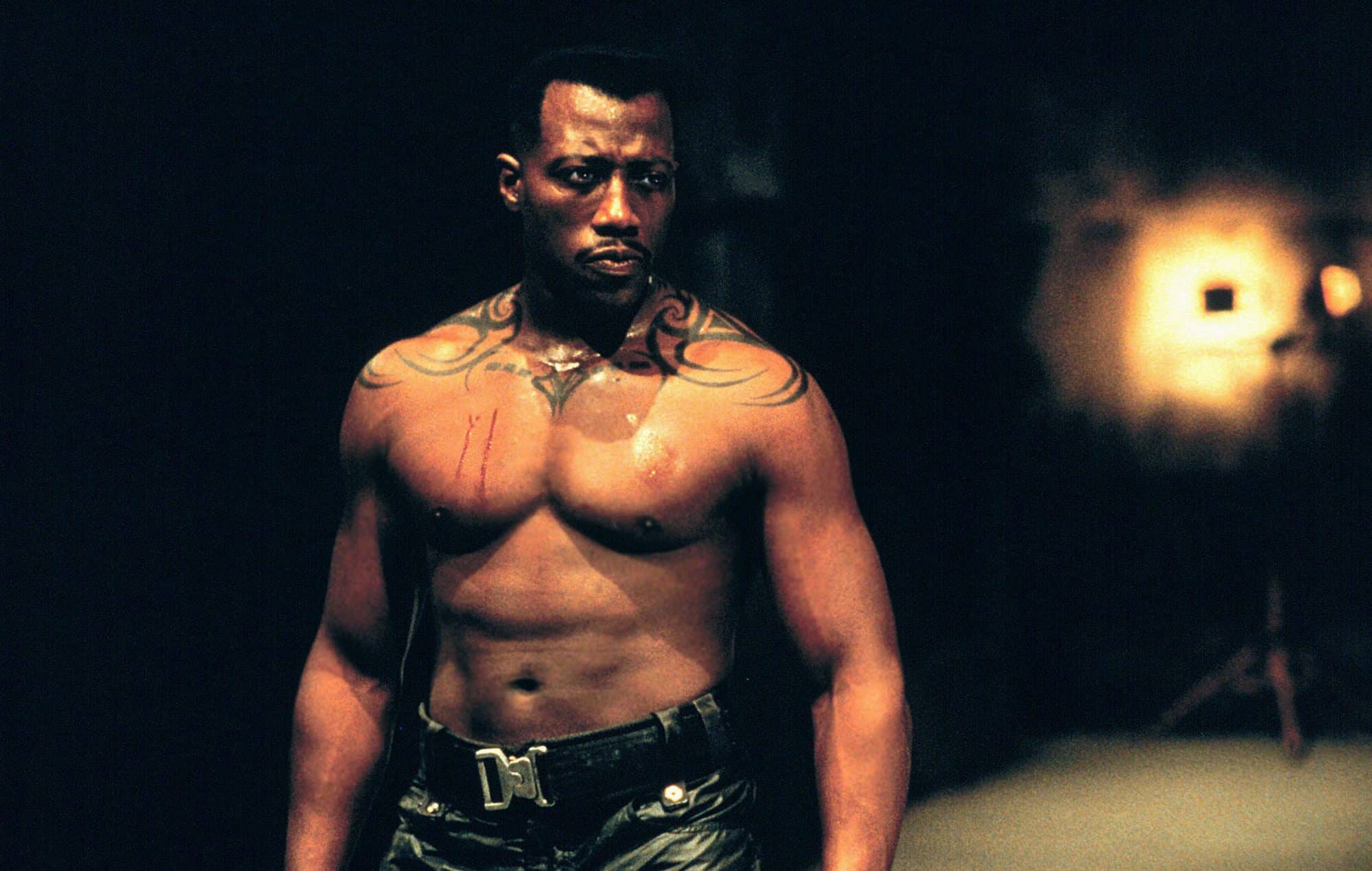 Wesley Snipes, born Wesley Trent Snipes, is an American Actor who is also an efficient producer and very well-versed in martial arts. He was born on July 31st, 1962, in Orlando, Florida, and ever since. He has lived a life of example and excellence to prove himself worthy of things and in life in general.

Snipes stepped into the world of acting as he debuted in the movie Wildcats at the age of 23, which is based on a Football team in high school. Later on, he even appeared in a television show named Miami Vice and even made a feature in Martin Scorsese’s video that he directed for the one and only Michael Jackson, wherein he played the role of his arch-nemesis.

He considers that video to be one of the milestones of his life. One Night Stand was a movie that garnered him a lot of attention and even awards of recognition. His last theoretical release before being caught in tax issues made it very difficult for him to even do movies that were shot within the country in the year 2004. 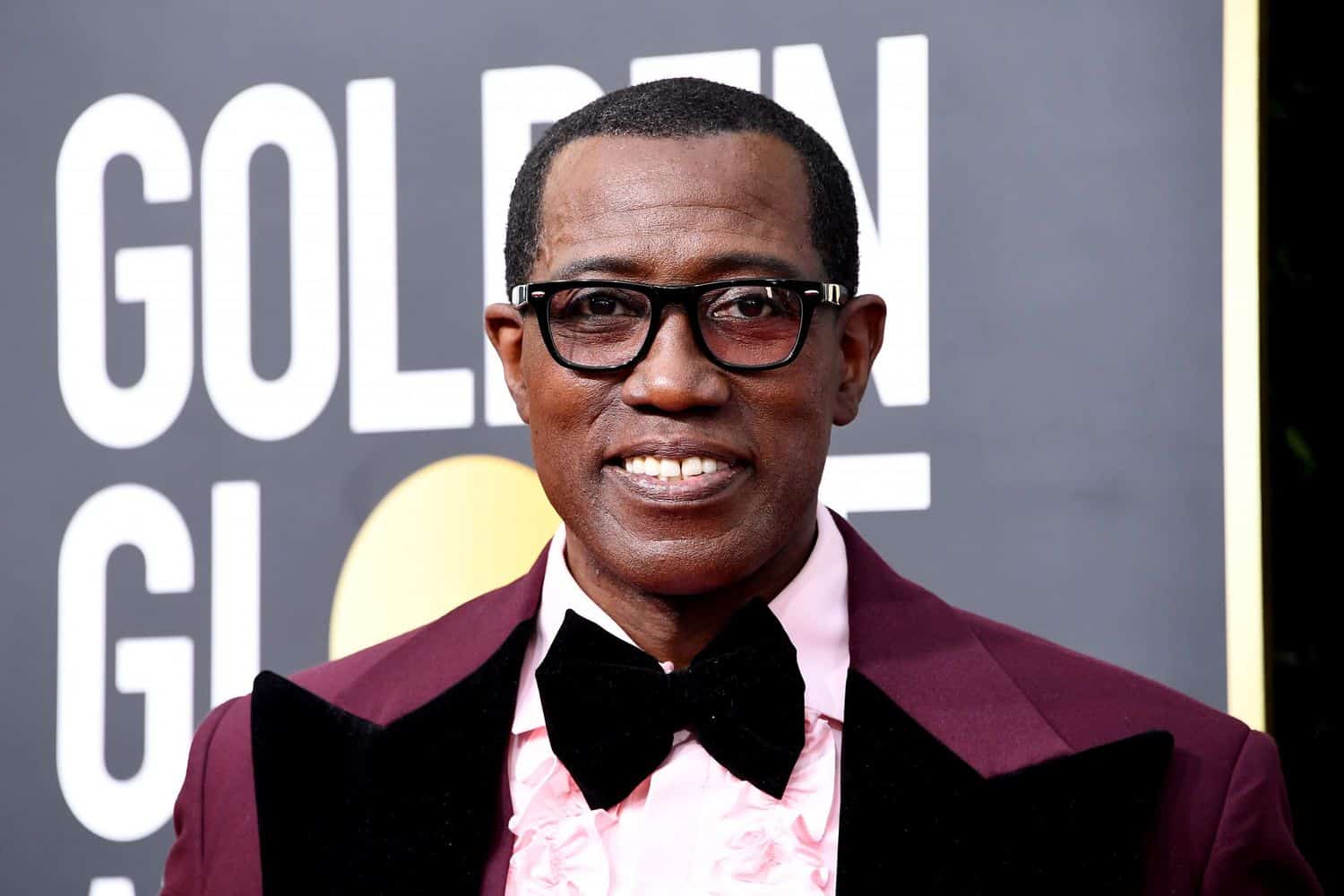 Later on, he made a comeback in the world of cinema in 2009 with the movie Brooklyn’s Finest. He was trained in Martial Arts from the very young age of 12 and has mastered the skills that we get a glimpse of in the movies that we could see in the Blade franchise.

He has seen the best of days and even the best of days as well. In the past, as Snipes recollects, he was also a victim of racism and discrimination. He once talked about an incident by being detained by LAPD for no real reason of concern, and he was thoroughly interrogated and even handcuffed without any evidence of foul play. He calls this event to be one of the most embarrassing events of his life.

He has been known to portray the realistic side of the lives and struggles that the Black community has to go through, and through his movies, he has always sent across that message of solidarity and believing in the best. But regardless, he has always found himself in some sort of scandal. Wesley Snipes with his wife, Nikki

He married April Dubois, his first wife, in 1985, and later on, the couple decided to part ways in 1990, five years post their marriage. Snipes again found companionship with his current partner Nakyung Park, a painter who is also known by the name of Nikki, whom he married in 2003, and the couple is happily together as of now. He has a total of five, four from his current marriage and his eldest son Jelani from his first marriage.

Also Read: Who Is Jordan Lutes? Meet The Celebrity’s Boyfriend

What Happened to Wesley Snipes?

In the turn of events and how life generally moves on, Snipes has faced heavily difficult days in terms of his professional life. In the year 2006, on October 12th, there was news about the arrest of the actor along with Eddie Ray Kahn and Douglas P. Rosile was circulating.

They were charged with fraud, and especially Wesley was accused of failing to pay income tax returns six times by the time they were supposed to be paid. He was charged with filing a false amendment report that also included a false income tax refund claim that was of $6 million.

He was later on sentenced to three years of prison for the violation of laws, and he completed the period of house arrest on July 21st, 2013. During this period, he was not allowed to go out of the country and hence, even had to drop the role of Hale Caesar from Expendables 2 and 3. He describes this period to be distressful and indeed terrifying. A still from Blade

Regardless of his efforts and amends, he was still in a bad light, with him terribly failing with Blade: Trinity, the most well-known and hyped film of all time. He even went ahead to sue New Line Cinema, but that did not work out in his favor as well.

His career cooled down a little too early than the audiences expected him to. Today he leads a simple and very low-profile life as he tries to spend peaceful time with his family and construct his life in terms of optimism and working on himself.