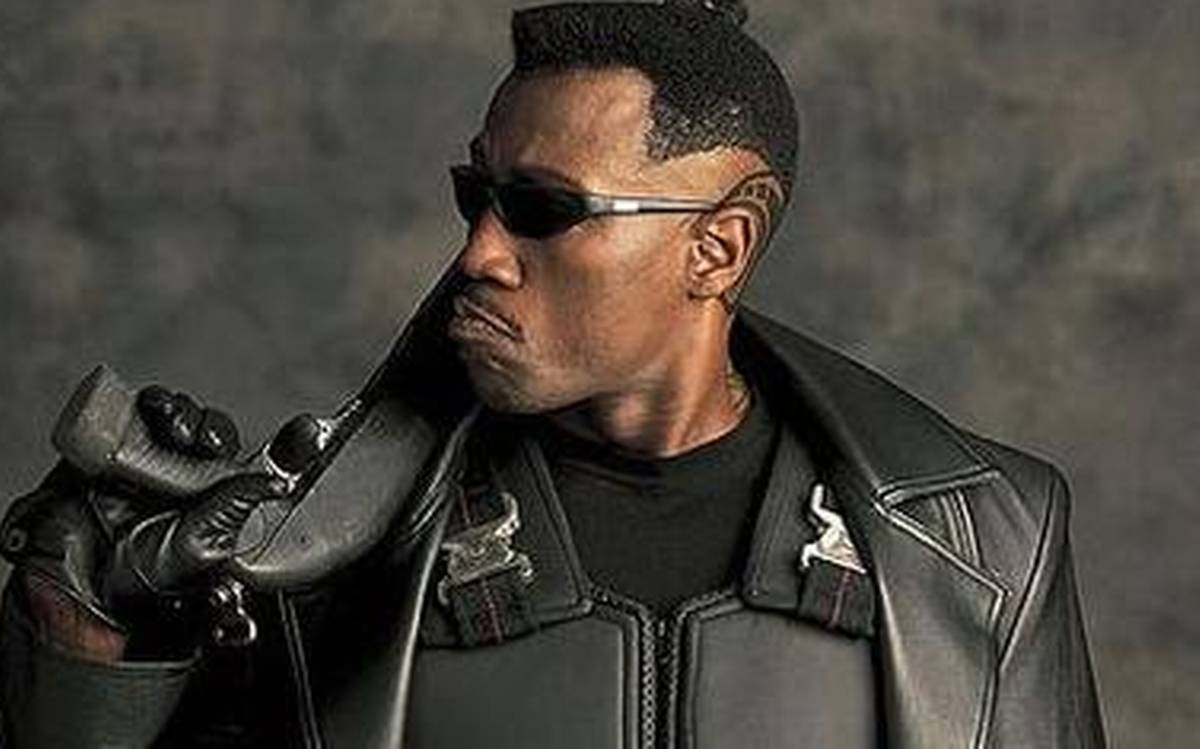 American actor, producer, and martial artist Wesley Snipes has worked in several films and Tv shows. The actor, however, is popularly known for his role in the Blade Trilogy film series. Besides acting, Snipes has also been training in martial arts since the age of 12. Moreover, the actor earned a dan black belt in Shotokan Karate and 2nd dan black belt in Hapkido. The actor started his career in 1984 with Tv show All Of My Children. He then went on to appear in multiple movies like  New Jack City (1991), White Men Can’t Jump (1992), Passenger 57 (1992), Demolition Man (1993), U.S. Marshals (1998), and Marvel Comic’s Balde. For an actor who has been in the industry for so long, he must have earned much fame and of course, money. So, what is Wesley Snipes’s net worth?

Snipes was born in Orlando, Florida on July 31, 1962. His father was an aircraft engineer, while his mother was a teacher’s assistance. However, he grew up in Bronx, New York, and attended the High School of Performing Arts for a while. Soon his family moved back to Florida, and there he graduated from Jones High School. Later, he returned to New York, where he attended the State University of New York at Purchase.

Wesley Snipes has a whopping net worth of $10 million.

The actor has been working in the industry for almost four decades. His hard work and talent are appreciated by many. And that is one of the reasons why he is is financially strong. Besides his talent, his involvement in multiple big projects is another reason.

The success of Wesley Snipes followed after he got the role of “Eric Brooks / Blade” in the eponymous film. He was also the director and fight choreographer of that project. The film earned more than $131 million at the box office. This led to the creation of two sequels. Also, Wesley reprised his role in “Blade” in the sequels as well. The films were released in 2002 and 2004, respectively. Wesley earned many positive reviews from the critics and fans. 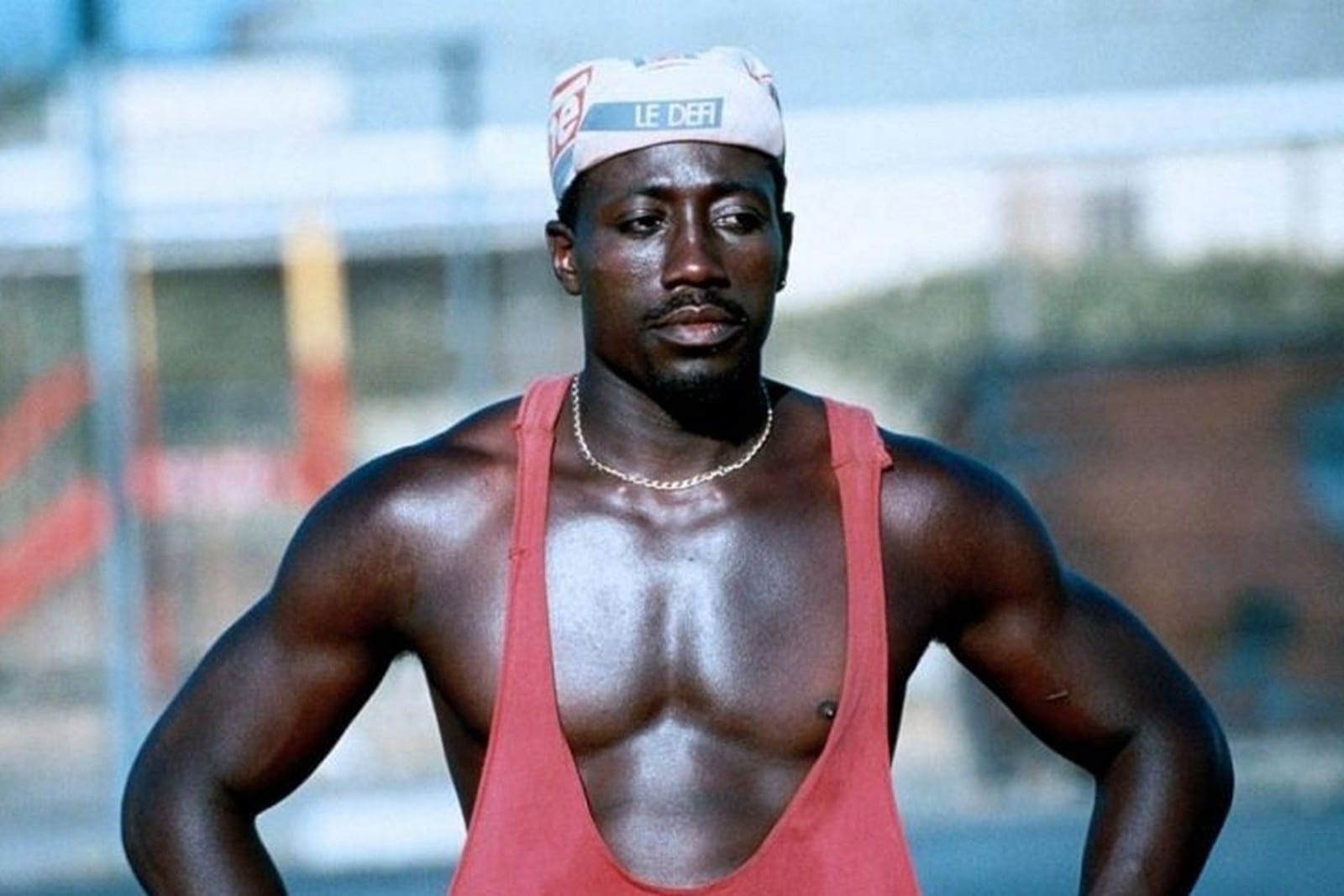 Ever since Wesley became a part of the Blade trilogy, he has gained popularity and a lot of wealth. In the early years of the 21st century, he continued to appear in various movies such as “Undisputed,” “Unstoppable,” “The Marksman,” and “Brooklyn’s Finest”. Moreover, he also directed some projects.”

Most of the films Snipes starred in since the 1990s have become box-office hits. Other than the films, he also made several appearances in television films and series. His most famous works include “H.E.L.P”, “America’s Dream”, “Happily Ever After”, and “Futuresport”. Even now, the actor is working non-stop and occurs in many in actions and comedies such as “The Expendables 3”, “The Player”, and “Coming 2 America”.

When the actor was doing financially amazing, he also found a company. Named “Amen-Ra Films”. Since his popularity in Hollywood skyrocketed, Snipes became a giant in both actings, producing, and directing. In addition to that, he is also a renowned martial artist.

Snipes has been married twice. He first married April Snipes (née Dubois). He shares a son, Jelani. His son made a cameo role in Snipes’ 1990 film Mo’ Better Blues. However, in 2003, Snipes married painter Nakyung “Nikki” Park. Nikki and Snipes have four children. 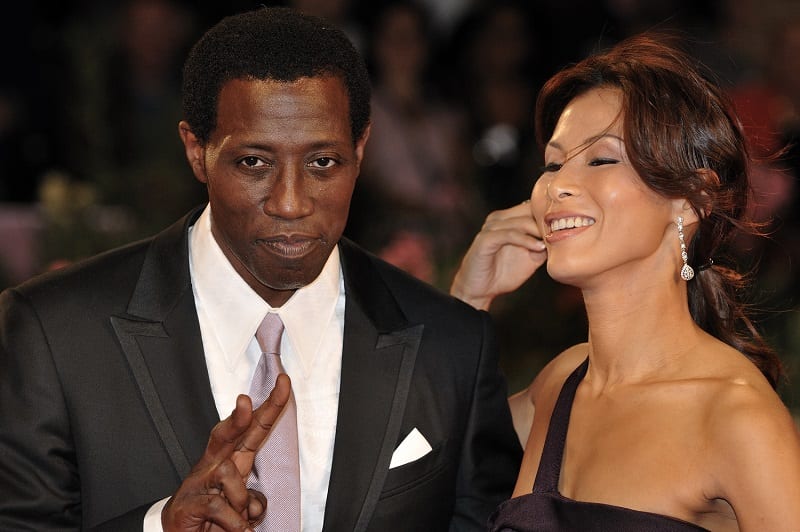 Did you know?  Snipes’ apartment in New York City was demolished by the collapse of the World Trade Center’s Twin Towers during the September 11 attacks. He was on the West Coast at the time.

Snipes was born and raised a Christian. But, the actor converted to Islam in 1978. But, ten years later, he left the religion. He said, “Islam made me more conscious of what African people have accomplished, of my self-worth and gave me some self-dignity”

The actor was recently seen in Eddie Murphy’s Coming 2 America (2021). Moreover, he will next be seen in the upcoming Tv show True Story. No Further details on the show have been revealed yet.

In the meantime, you can watch Wesley Snipes in his hit movie, Blade, here.