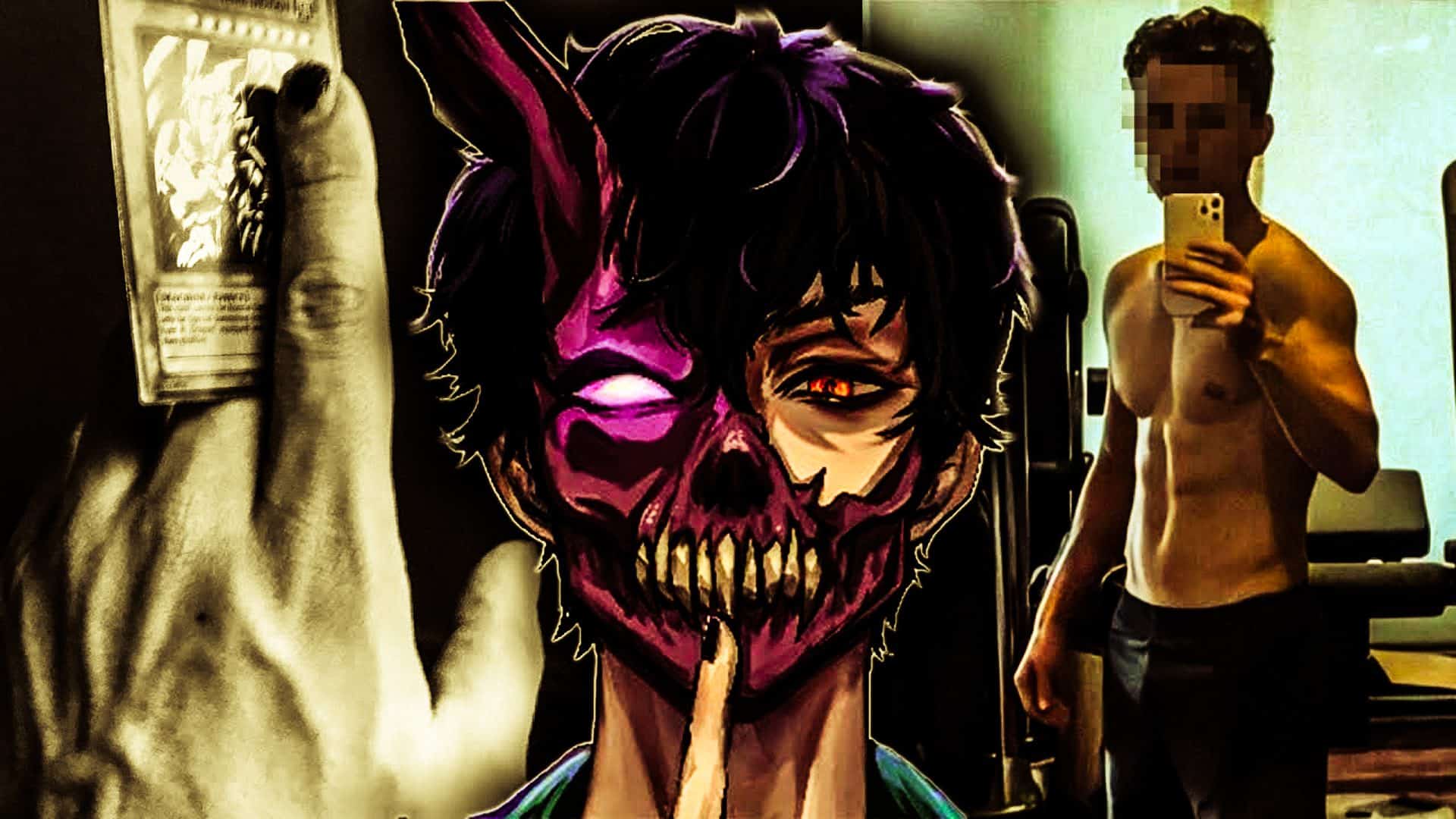 Corpse Husband, also known as Corpse, is a well-known YouTuber and Twitch streamer who has gained a significant following due to his unique content and mysterious persona. He is best known for his horror stories, which he narrates with his deep, distinct voice.

However, in recent months, fans have been left wondering what happened to the YouTuber as he has become increasingly reclusive and has not been active on social media or streaming platforms. This has led to rumors and speculations about his health and well-being.

As it turns out, Corpse’s Husband has been battling a serious illness, which has forced him to take a break from the online world. Despite his struggles, he continues to inspire and entertain his fans with his creative content and unique voice.

Who Is Corpse Husband?

Corpse Husband is a well-known Twitch and YouTube streamer. He was born on August 8, 1997, in San Diego, California, U.S., and he is 25 years old. He has amassed a large following for his unique content and mysterious persona.

However, in recent months, fans have been left wondering what happened to the YouTuber, as he has become increasingly reclusive and has not been active on social media or streaming platforms. In this article, we will delve into who Corpse’s Husband is, what he does, and what disease he is currently battling. 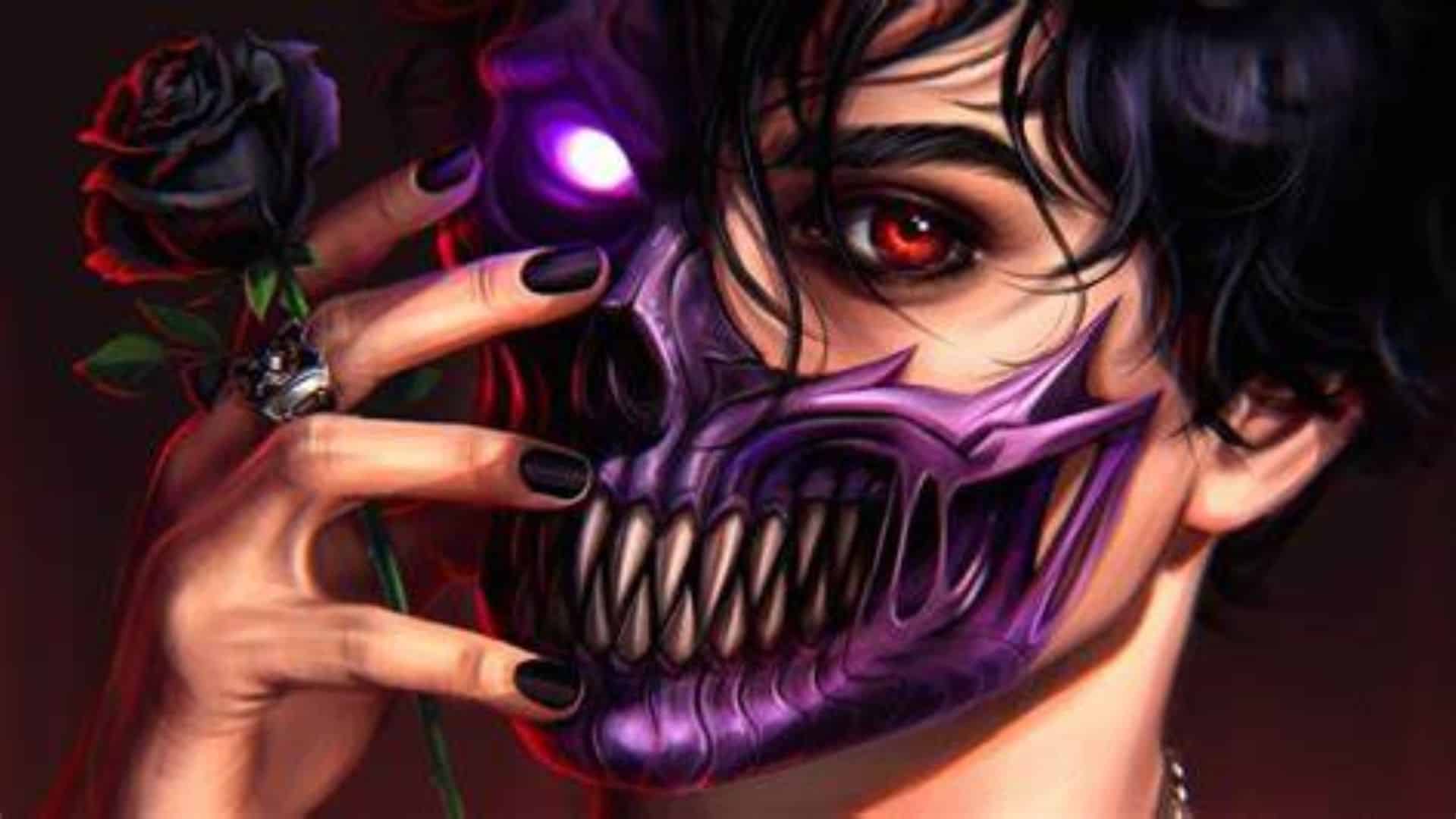 Corpse Husband’s content typically revolves around storytelling, with a focus on horror and supernatural themes. He is also known for his ASMR videos, which are designed to help viewers relax and sleep.

In addition to his YouTube and Twitch channels, he is also active on TikTok, where he shares short clips of his voice and other content. Despite his popularity, Corpse Husband has become increasingly reclusive in recent months, leaving fans to speculate as to what happened to him.

What disease is Corpse’s Husband suffering?

It was recently revealed that Corpse’s Husband is currently battling an undisclosed illness. In a statement on his social media channels, he explained that he has been struggling with a chronic health condition and gastroesophageal reflux disease (GERD) for some time and that it has been affecting his ability to produce content.

He also stated that he is receiving treatment and working on managing his symptoms but that the process has been difficult and time-consuming. Despite this setback, Corpse Husband remains determined to continue creating content for his fans.

He has expressed his gratitude for the outpouring of support and understanding from his followers and has reassured them that he will be back to creating content as soon as possible. However, he has also emphasized the importance of self-care and taking the time to properly manage his symptoms to ensure a full recovery. 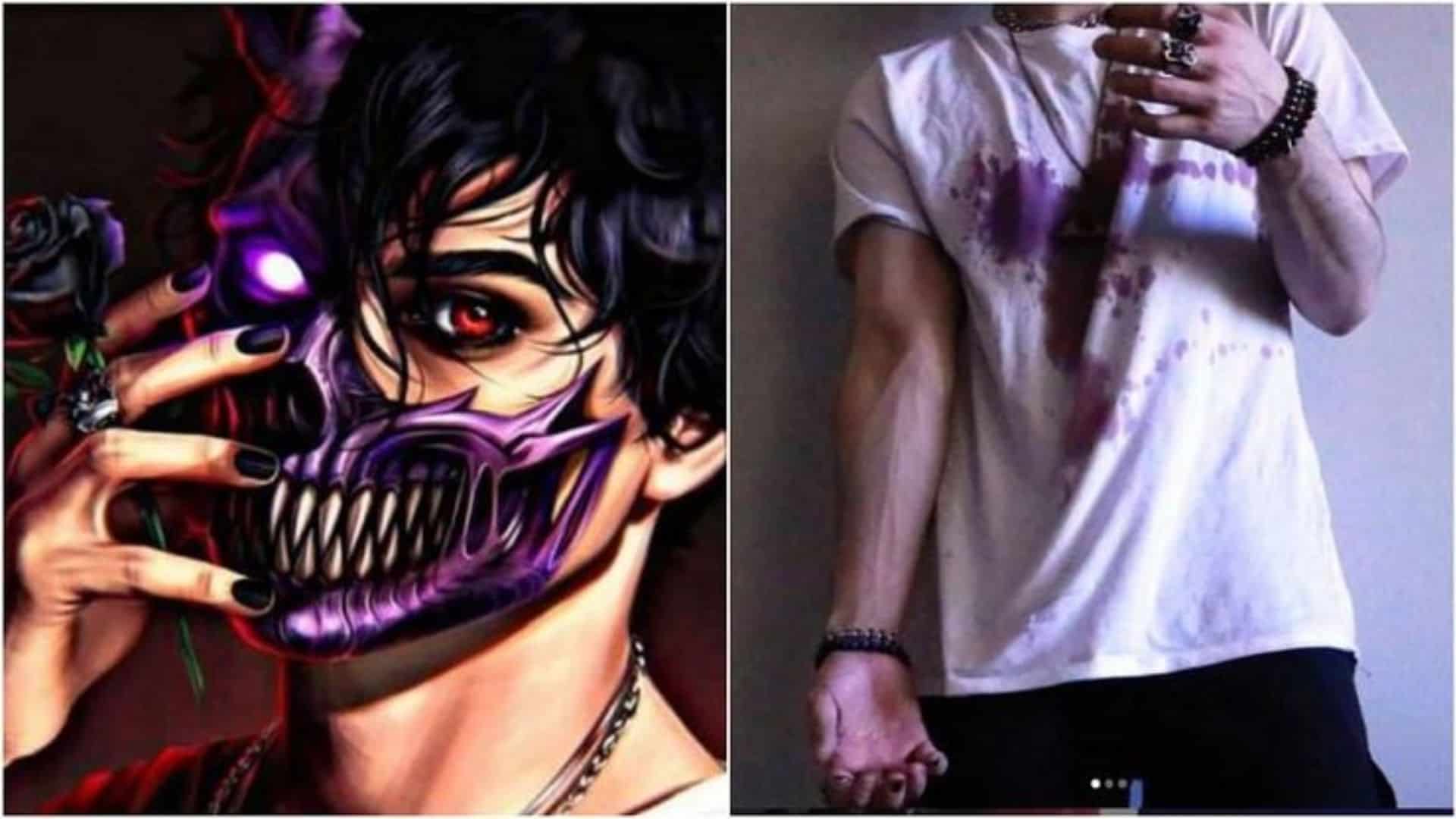 He has also urged others who may be struggling with similar conditions to reach out for help and support, as well as to seek professional medical advice. Overall, while the news of his illness has come as a surprise to many, it is clear that Corpse’s Husband is taking the necessary steps to take care of himself and return to creating content stronger than ever before.

As fans, we must understand and respect the privacy of our favorite content creators. It can be difficult to see someone we look up to struggling with an illness, but it is important to remember that they are human beings, just like us. We should continue to support them and their work and give them the time and space they need to get better. 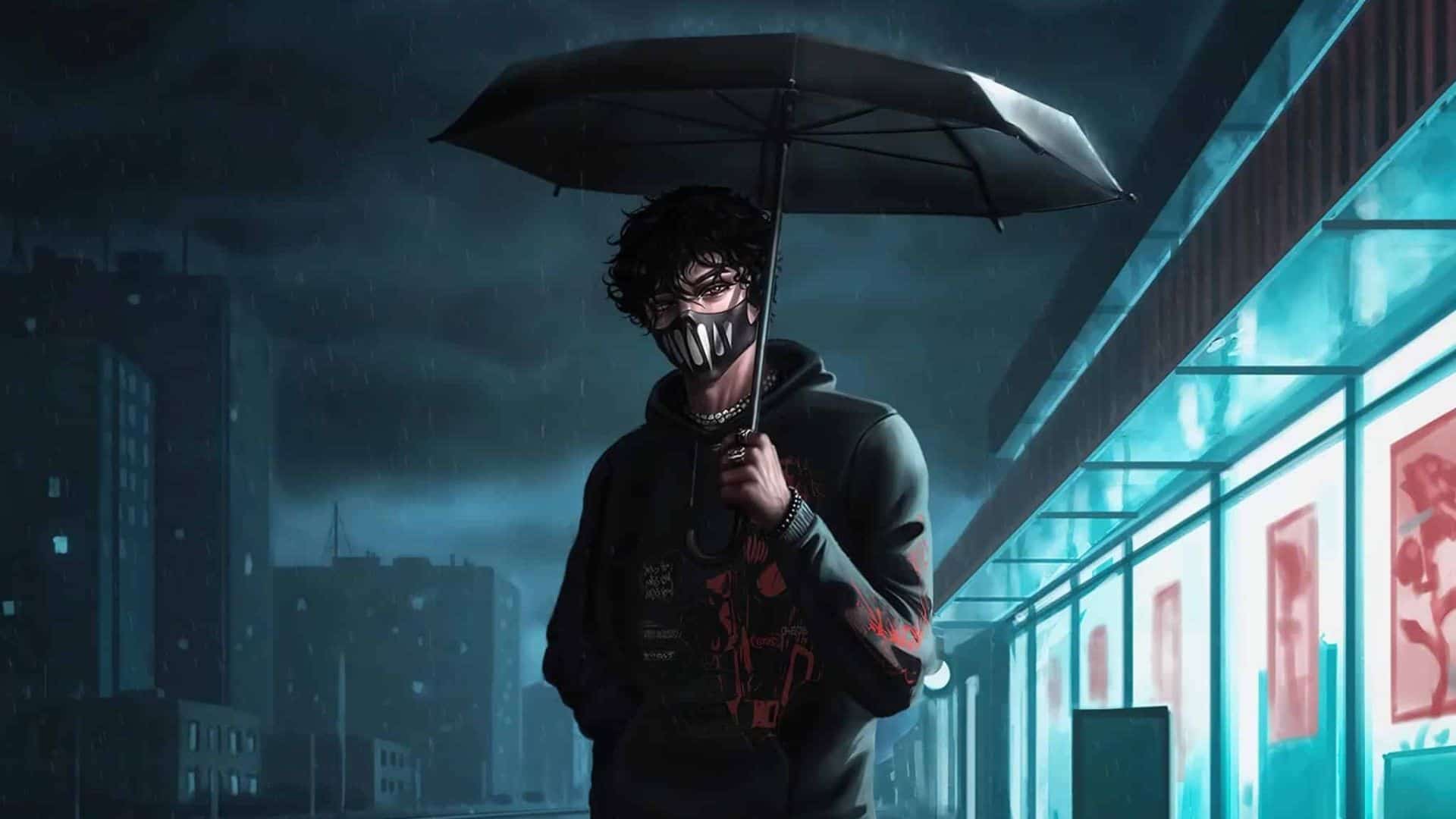 In conclusion, it is important to remember that everyone’s journey with illness is unique, and it is not for us to judge or speculate about the specifics of his condition. It is also crucial that we recognize that this is not just a temporary setback but an ongoing battle that he will continue to face. It is important to keep him in our thoughts and send positive energy his way as he navigates through this difficult time.

We must also remind ourselves that mental and physical health should always be a priority, and we should be sensitive toward those who may be dealing with similar struggles. We hope that he can find the support and resources he needs to manage his illness and live a fulfilling life. We are truly grateful for his contributions to the entertainment industry and look forward to seeing him back in action soon.

Also Read: What Happened to Lynette Hardaway? The Political Activists Passed Away!