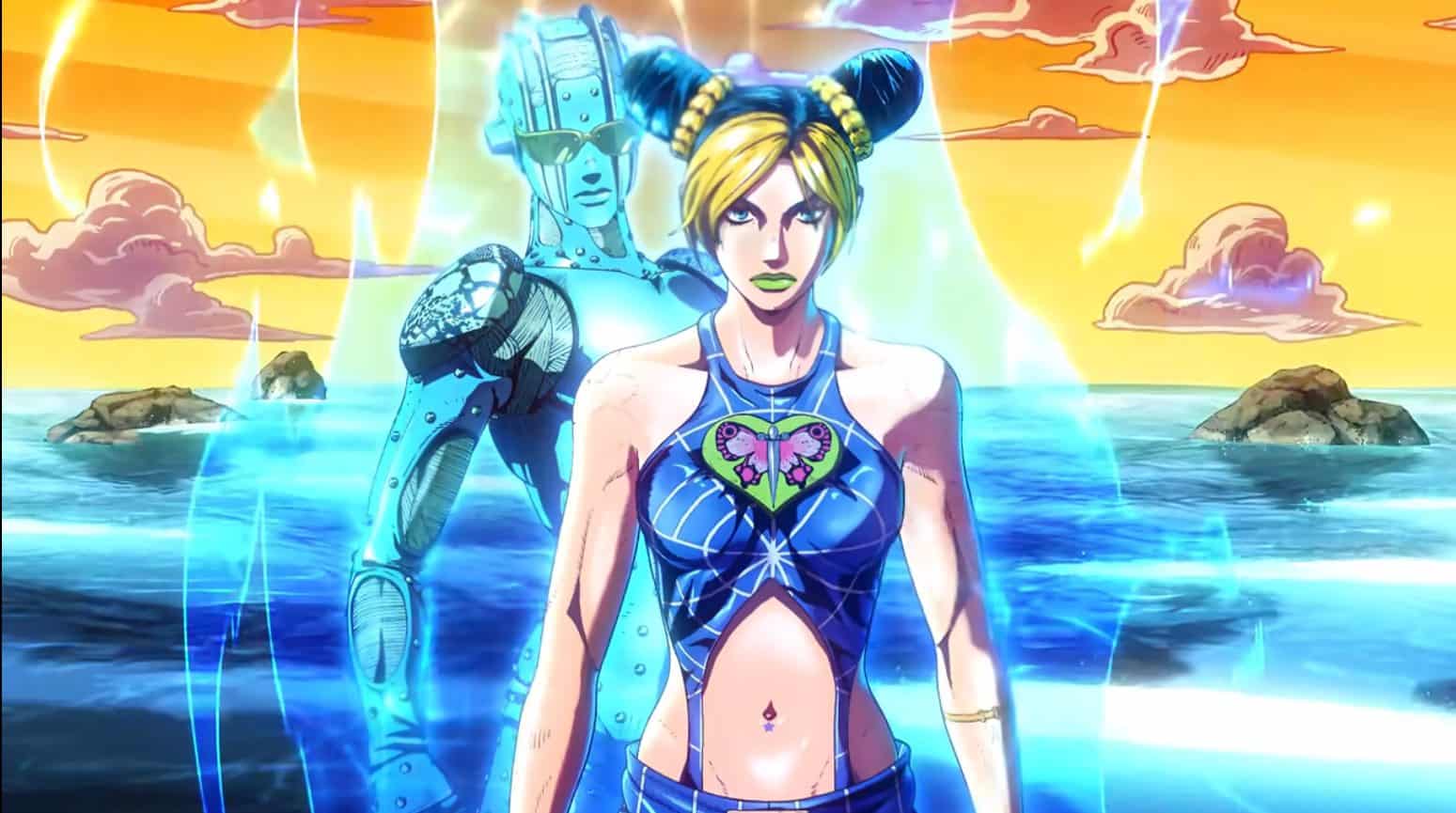 The latest episode of JoJo’s Bizarre Adventure has just aired, and we’re already here with a recap and all the information you need to know about the next one. The series has gained huge popularity among its fans, and it shows in the fact that it is still going strong five seasons in.

The anime follows the story of the lives of a different generation of the Joestar family as they fight different supervillains within different time periods. One more thing that is common between these people is that they have the same nickname.

The anime gained a lot of popularity among viewers due to its different storyline and plot. Moreover, the visual aspect of the show is to die for. If you are in the mood for an action-packed anime with lots of twists and turns, this is the show for you. 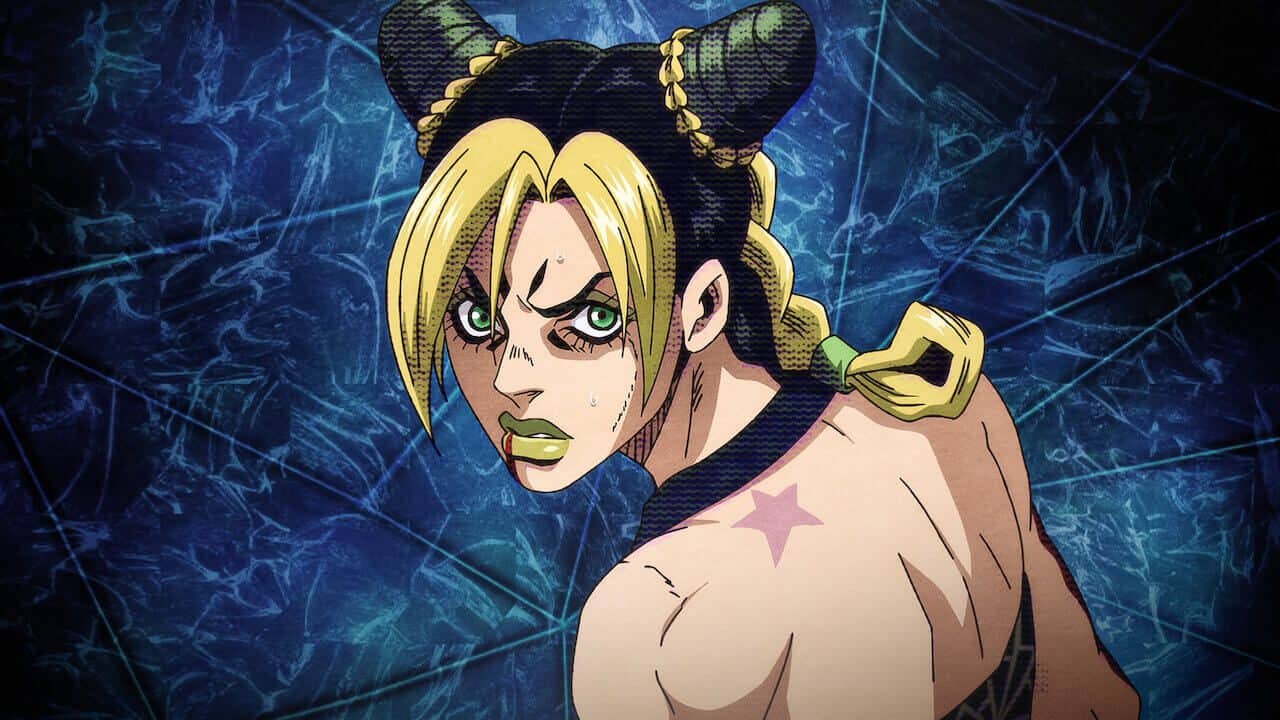 Read More: Anime Like JoJo’s Bizarre Adventure That You Don’t Want To Miss!

The 27th episode of JoJo’s Bizarre Adventure, titled “Sky Guy,” starts with Emporio riding a plane with Ermes and Jolyne on autopilot mode. It seems that they are on a mission, and Jolyne tells him to move west as she senses the presence of the man there in three to four different locations.

Suddenly they are attacked by a bright purple light, and they cannot open their eyelids. All three of them started to bleed from their eyes, and the helicopter lost its direction. They feel something is in the helicopter with them, and in order to catch it, Jolyne spews out her threads, but to no avail. The thing was attacking them so quickly that they were not able to catch it.

Also, they could do nothing to protect themselves. Jolyne figures that if they could catch it where it is going, they might have a chance to defeat it. They jumped out of the plane while it was in the air. While falling, they finally saw what attacked them.

It was a small, rocket-shaped thing that was moving too fast to be seen. They destroyed one, but more started coming. Jolyne then took out a string and tied it to the plane, which crashed into the water. They soon realize that they had seen these creatures somewhere, and that is when the perpetrator of the attack appeared. He seemed casual and relaxed. Our group wondered if he was part of the enemy group.

In the flashback, we see the life of this new person, Rikiel, who grew up in a tough environment, not knowing who his father was. Since the age of 16, his eyes had been dropping down on him, and no one could tell the reason why. We see that whenever he is nervous, his hands and face sweat, and he finds it difficult to breathe.

After realizing what the rods could do, Ermes and Jolyne set out to fight Rikiel. They soon understood that his powers were more powerful in close combat and less accurate over a large area of land, so they decided to stay far away from him. They attacked him with their special rocks, and he started to lose some of that confidence.

Riekel attacked them, and their bodies started to deteriorate. They figure out that the creature feeds by attacking the body heat. Knowing this, Jolyne asks for the lighter and lights herself on fire. With so much heat, he could not understand which part of the body to attack and, at last, got beaten himself.

After Jolyne defeats him, we find out that the priest they are in search of could be the biological brother of her relative. The episode ended on a cliffhanger, and it would be interesting to find out the truth in the upcoming episodes.

The next episode of JoJo’s Bizarre Adventure Season 5 is set to be released on January 28, 2023, on Saturday. The timing may vary depending on the time zone. We have listed below the time zones for different areas.

Considered by many to be one of the best parts of the manga, what’s your thoughts on it? pic.twitter.com/6Dw0UqsYup

The show aired on the official Japanese broadcasting station Tokyo MX and others at the time we mentioned above. Apart from that, the anime is also available on Netflix for its fans to watch. A subscription to the same can be obtained for a minimal amount of $9.99 per month. Fans of the show can also stream it on Crunchyroll.