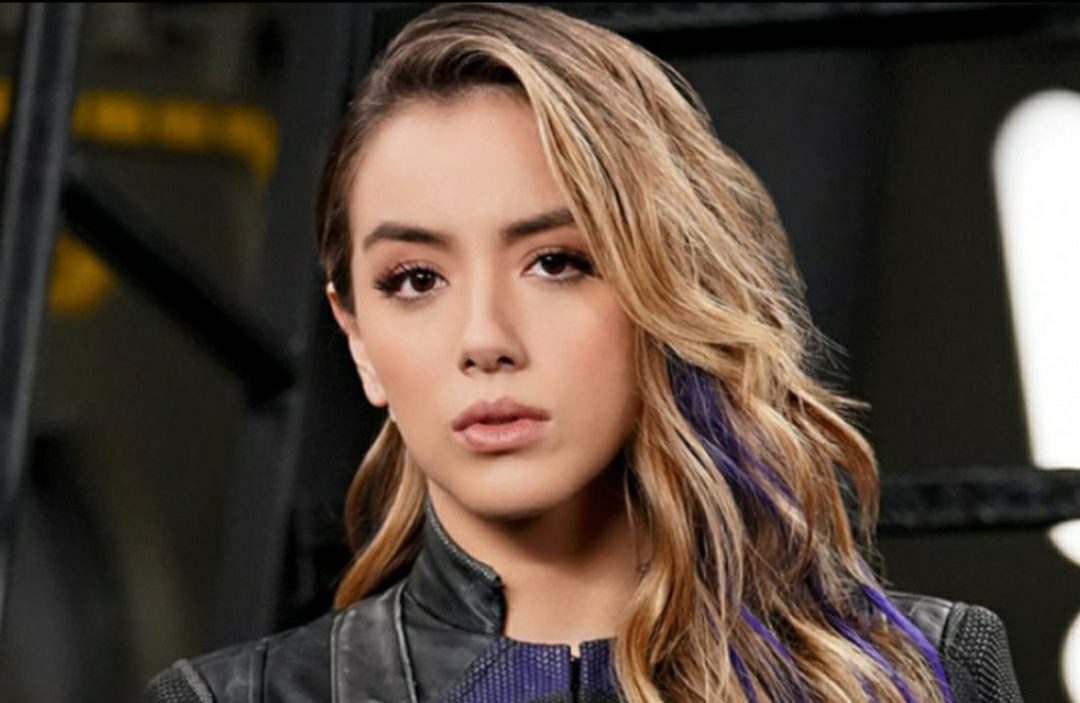 Here we shall discuss who is Chloe Bennet Dating? What do we know about the actress’ current relationship status? Starting from the basics, Chloe Wang gained massive prominence from her role as Daisy Johnson in the series Agents of S.H.I.E.L.D. She is a marvelous actress, and some of her great works include Valley Girl, Nashville, The Birthday Boys, etc. Little did you know, Chloe is a great voice artist as well. She is the person behind the voice of Chase in Tinker Bell and the Legend of the NeverBeast. Besides this, she has a versatile voice too. Her song, Every Day In Between, released in 2015, was a huge success.

Knowing a bit about her popular works, fans are interested to know what’s going on in Chloe Bennet’s personal life. Well, these days, the actress is sparking dating rumors with one of the greatest actors in Hollywood. Fans are going crazy to know if the rumors are true. It started to circulate after the pair had been spotted outside in Los Angeles, most probably out for a lunch date. Let’s dive into this article to learn more about who is Chloe Bennet Dating.

Also Read: 10 Characters From Agents of SHIELD That Need To Return In The MCU

Who Is Chloe Bennet Dating? The Actress’ Rumored Boyfriend

Well, Chloe Bennet is rumored to be dating the actor Dylan O’Brien. In case you have missed out on his works, some of the hit ones are Teen Wolf, The Outfit, Curb Your Enthusiasm, and American Assassin. At present, Dylan is busy filming his upcoming project, The Vanishings at Caddo Lake. 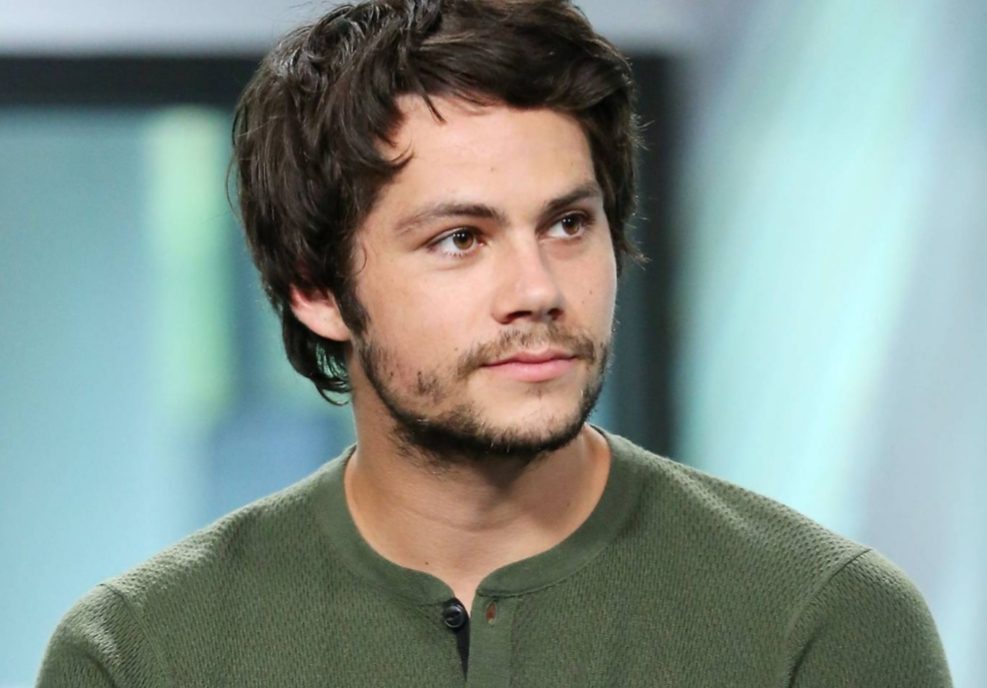 As mentioned earlier, Chloe Bennet and Dylan O’Brien have been spotted outside together in Los Angeles, which made the fans suspect their ongoing romance. Adding fuel to it, things are reported to be a bit flirtatious between them. Some couples do wear matching outfits on a date, right?  The duo did the same. Both wore white-colored T-shirts.

However, neither of them has confirmed their relationship to the public, making each of us wonder more. Still, there lies a possibility, based on the hints they are throwing at us. Undoubtedly, Chloe Bennet and Dylan O’Brien do look adorable together. So, if things turn out to be true, fans would be very happy. Also, some of the fans are already convinced that they are an item. The actor doesn’t have a verified Instagram account. Whereas Chloe does have but hasn’t posted any of their pictures together, which is making us wonder about their romance.

Dylan O’Brien has always been an introverted person. He is not known to have dated many, but his relationship with Britt Robertson has been pretty much popular. The former duo shared a romance for a few years. On the other hand, Chloe Bennet has earlier been romantically related to Logan Paul, Austin Nichols, and Sam Palladio.

Besides knowing who is Chloe Bennet dating, fans are interested to know more about the actress. 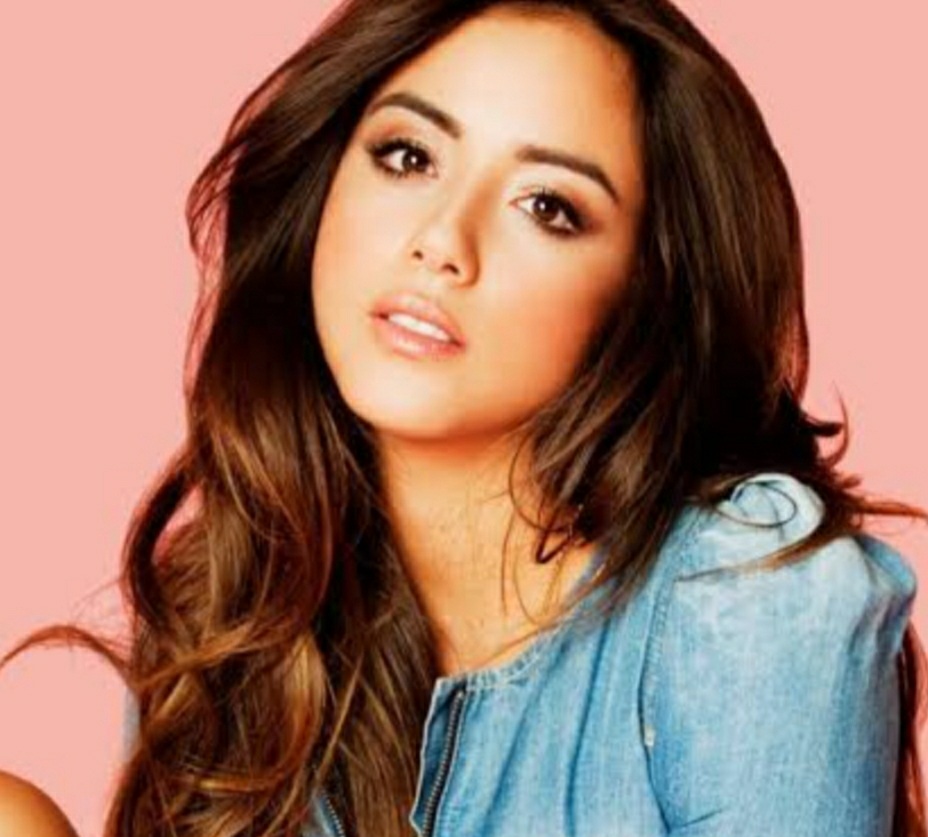 When it comes to her voice roles, some are Abominable, Marvel Rising: Secret Warriors, Jake, and the Never Land Pirates, Marvel Rising: Heart Of Iron, etc. It was in 2011 when Chloe Bennet starred in the music video of Tonight by the artist Big Bang. Also, she hosted a few episodes of The Nightlife in 2010. Chloe Bennet is a successful actress, and people do enjoy her acting skills. She has stolen the hearts of millions of people across the world. Now, fans are wondering if Dylan O’Brien has stolen her heart. We wish the rumors to be true.

Considering you as one of her die-hard fans, you must already be following Chloe Bennet on her Instagram account. Best Wishes to the actress for the upcoming days of her career. Hoping to come across more of her great works shortly. Also, we are eagerly waiting for them to confirm what’s going on between the two.

Also Read: Dylan O’ Brien Girlfriend: Who Is The Actor Dating In 2021?