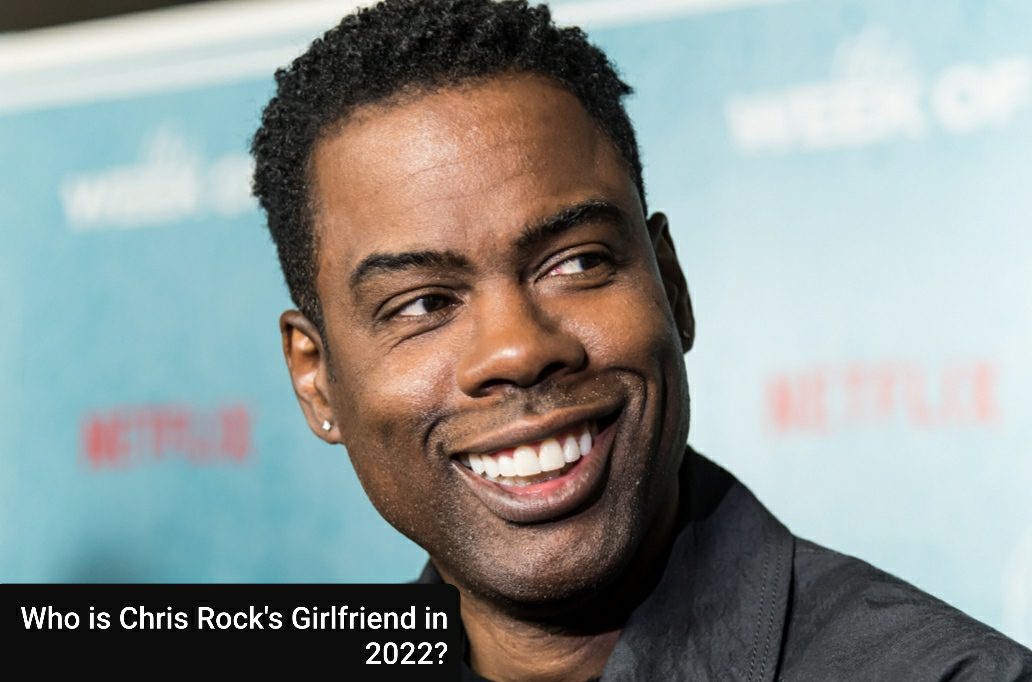 Here, we shall discuss who Chris Rock’s Girlfriend is in 2022. What do we know about the comedian’s current relationship status? Starting from the basics, there isn’t a single person who doesn’t know about Chris Rock’s popularity. However, some of his great works as an actor are A Very Murray Christmas, Madly Madagascar, I Think I Love My Wife, Head Of State, Kevin Can Wait, Empire, and many more. People do love him the way he makes everyone laugh out loud with his jokes. Chris Rock hosted several shows, including Saturday Night Live, many times. It was in 2018 when his stand-up special, Chris Rock: Tamborine, turned out to be a massive hit.

Knowing some of Chris Rock’s popular works, fans are interested to know what’s going on in his personal life. After his long-time marriage with Malaak Compton ended, Chris has dated a few women from the industry itself. These days, the comedian has been sparking dating rumors with one of the most prominent actresses in Hollywood. This speculation has been made by the fans after the pair have been spotted out being goofy, holding each other’s hands. Let’s dive into this article to learn who Chris Rock’s Girlfriend is in 2022.

Also Read: 10 Films Of Chris Rock That You Should Watch

Chris Rock’s Girlfriend in 2022 is reported to be Lake Bell. As mentioned above, she is one of the greatest Hollywood actresses. Some of her famous works include- Under Still Waters, It’s Complicated, Miss Match, Boston Legal, Surface, Children’s Hospital, How To Make It In America, Harley Quinn, Drunk History, and many more. 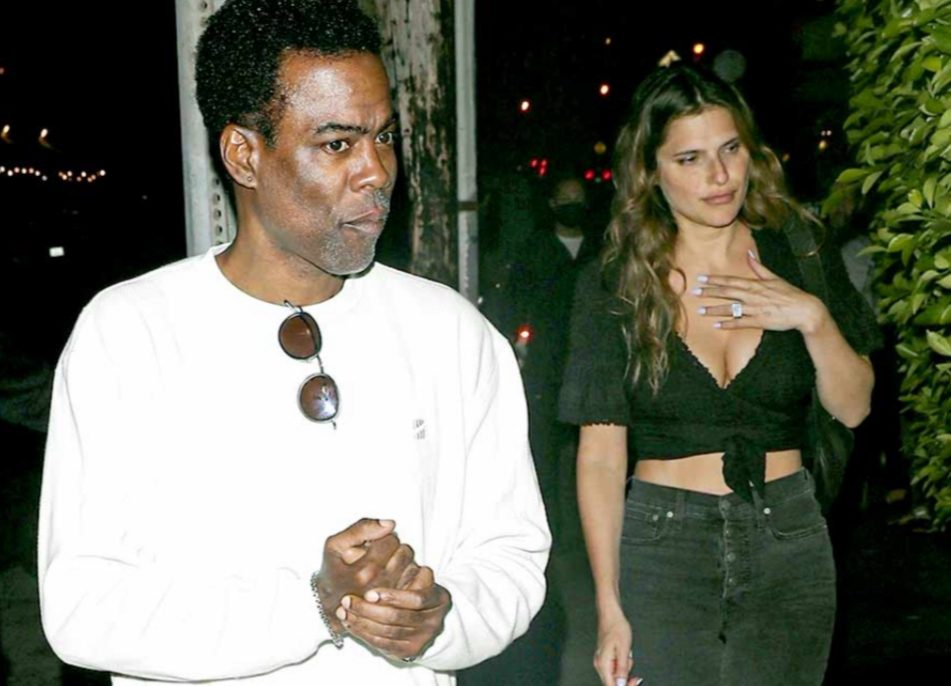 Coming back to their romance, Chris Rock and Lake Bell are rumored to be sharing a romance. It was on 4 July 2022 when both were spotted together, hand in hand, out for a dinner date at Giorgio Baldi Italian restaurant in Santa Monica, California. Not only that, Chris and Lake have been hanging around together and snapped quite a few times. It is reported that they have been dating each other for a couple of months now. Before this, on 3 July, they were photographed grabbing lunch at the Coast Restaurant. However, they maintained secrecy and kept it low-key throughout the time.

At present, the SNL alum is on his tour but still is looking forward to making time for his girlfriend. It appears to be serious, and things are assumed to be great between them. Both Chris Rock and Lake Bell appear to be a great couple, and their relationship seems to be growing stronger with time. Best Wishes!