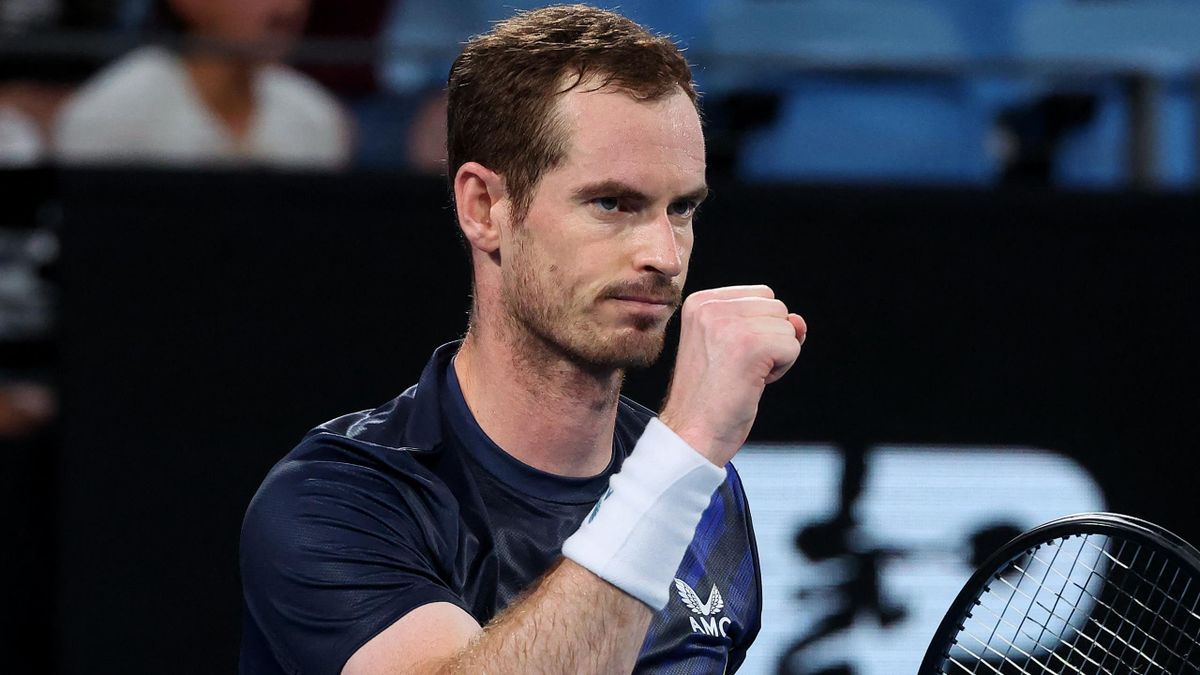 We’ve seen Andy Murray’s best looks throughout his career. Making his debut in 1999 as a 12-year-old, Andy Murray has literally grown in front of the eyes of tennis fans. Putting in more than three decades of his life in tennis, Andy’s game has changed a lot. From his game on the field to his game in fashion. With the Wimbledon Tournament going on, Andy Murray is back in the news again. Being the former no.1 rank holder all over the world, Andy has been a two-time winner of Wimbledon as well.

Following his exit from the ongoing tournament, Andy is hoping to make his comeback in the top 30. Hailing from Scotland, Andy learned tennis from his mother. At the age of 12, Murray went on to win his age group at the Orange Bowl. He even became the youngest Briton to play in the Davis Cup. With a wild card entry to a clay-court tournament in Barcelona, Andy Murray went on to mark the start of his professional career. 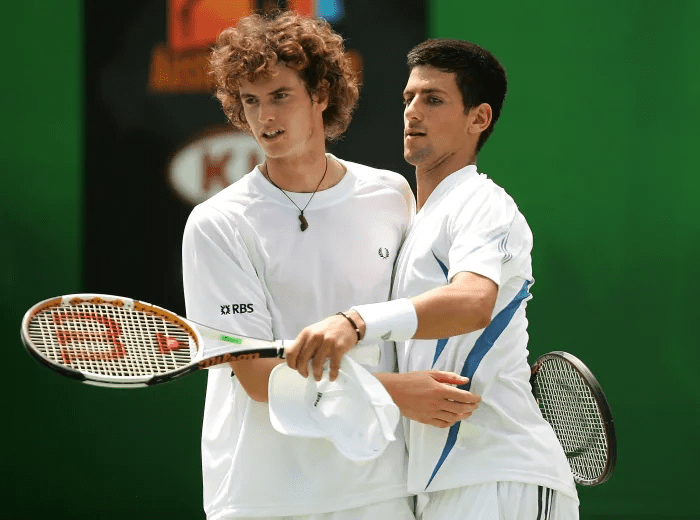 Here’s A Look At Some of The Andy Murray’s Best Looks!

Starting his career as a professional tennis player in 1999, Andy Murray was spotted in clothes double his size. It can be considered one of Andy Murray’s best looks as he was just a beginner at the time. He focused more on his game on the field and less on the fashion. Starting at 12 years old, it took Andy two to three years to grow into the oversize t-shirt.

4. The Grown-Up Teen With A Touch of Accessorize!

As Andy grew up into his oversized uniform, he started wearing more fitted t-shirts and even went on to add a few side pieces as well. He had sponsors rolling in as well. By 2004, being one of the best players on the field, along with the balls, Andy was serving looks as well. Until 2005, Andy complimented his uniform with a cool necklace, messy hair, headbands, and snapbacks. He even switched to Fred Perry during French Open.

Fred Perry has given some of Andy Murray’s best looks as well as bad looks. They kept things simple in the start with plain basic color codes. In 2006, Andy came out wearing Scottish colors with a Saltire wristband, i.e., the controversial kit. With time, he started wearing colors like olive green and navy blue. 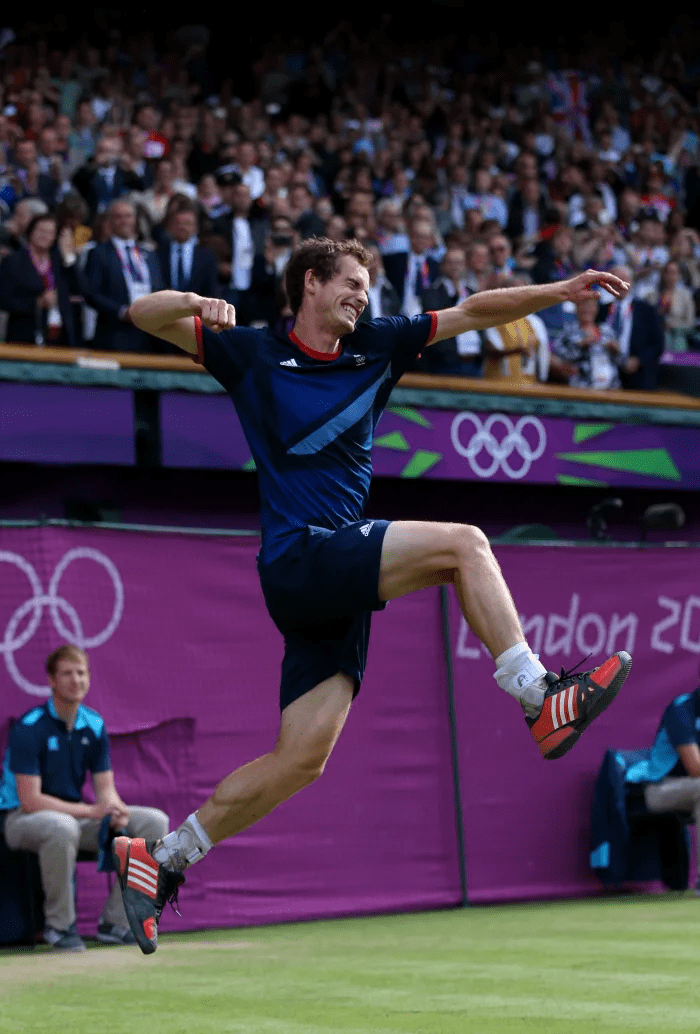 Andy Murray went on to ditch the head gears and let his hair grow and flow free. Considered one of Andy Murray’s best looks, his fashion and hair changed together in a good way. While his field uniform was usually in Monochromes and blues, his hair on the other side was transformed into a curly head mop. And then it didn’t take long for Andy to come back to his oversize t-shirts. After his first win of the ATP title in San Jose, Andy came back in November with a head full of thick hair. And in 2008, Andy officially came out as the carrot top.

After 2009, the era of Andy Murray’s best looks started. His oversized kits were replaced with fitted ones. Fred Perry even gave him a sweater once. With the fitting kits and basic yet different colors, Andy went on to slay his looks on the field. In 2009, he was seen in a grey suit which won the hearts of many fans. Despite all his looks, Andy’s 2012 Olympic kit consisted of navy blue bottoms and a dark blue top is what the fans love to call his signature kit.

Also Read: Who Is John Isner’s Wife? All About The American Tennis Star!