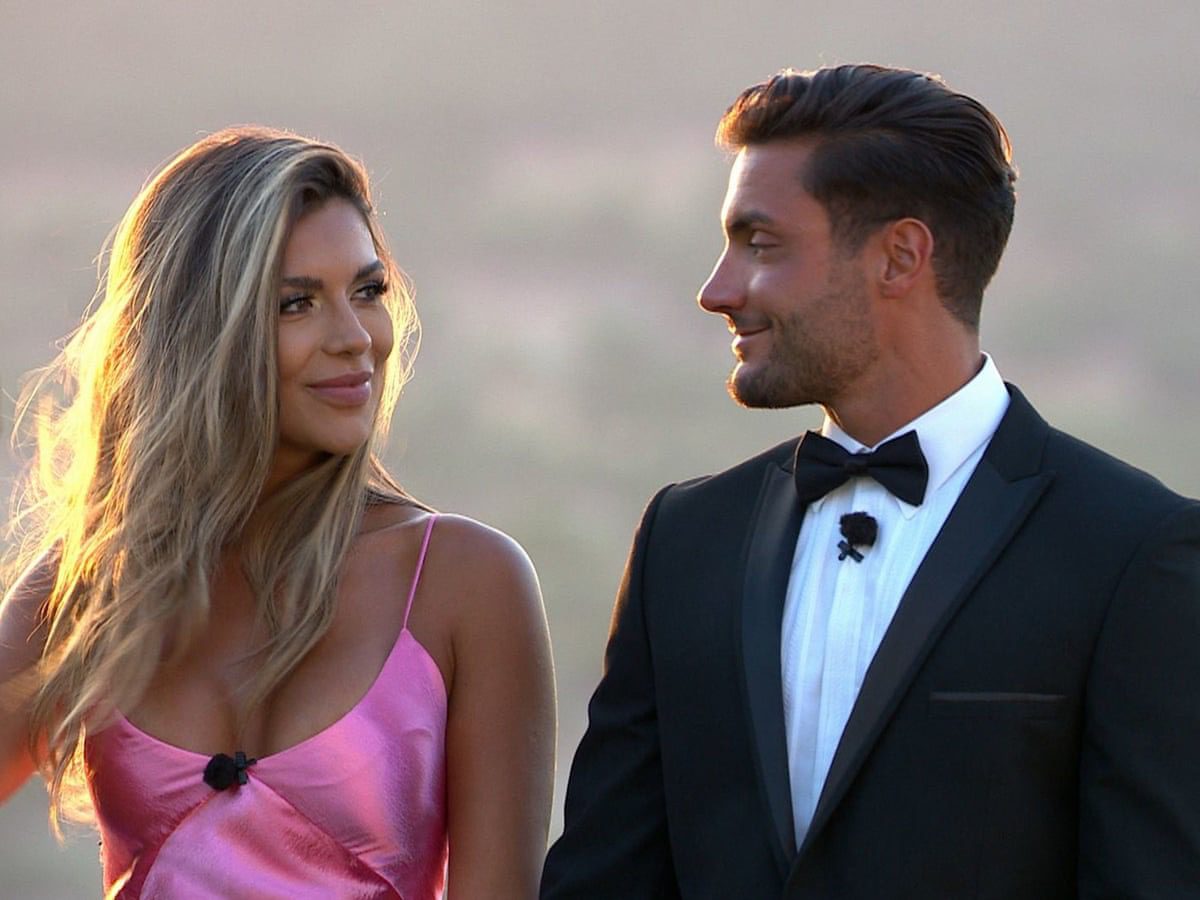 After exploring the adventures of love on Love Island, the two are all set to explore new locations. The couple also embarked on two trips and had the time of their life as they went to Davide’s beloved Italy and Ekin-Su’s hometown in Turkey while admitting that they grew closer since filming their new ITV2 reality show.

Davide opened up about it saying how filming the show has brought them closer together as they understand each other more and find out about the other person’s things while adding how they are the same person. The trip surely helped the couple find out about each other culture and family as well. Let us take a look at all the details and lesser-known facts to know whether ekin su and Davide still dating or not.

ekin su and Davide are still dating. The couple has recently revealed some pleasant updates about their relationship as Ekin-Su admitted how she was left in floods of tears as she met Davide’s parents for the first time. The meeting went well as Davide further confirmed that his mum and dad had given the actress their seal of approval. Ekin Su revealed that she was crying when she saw Davide’s dad, which was quite emotional for her because she could see that they had not seen each other for a long time. 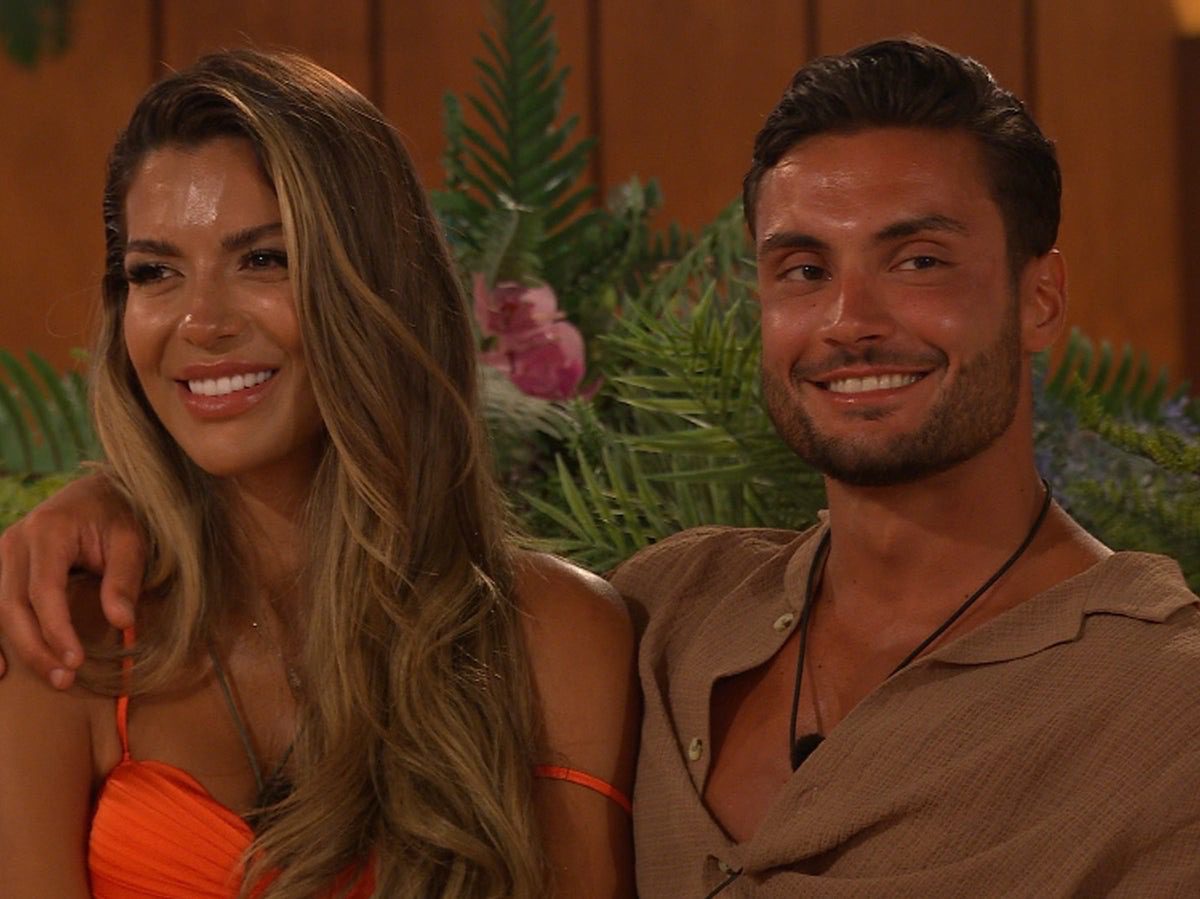 However, the pair had a few roadblocks as they admitted to having some arguments along the way, which also included this one particular scene, but it was eventually cut from the final edit. The pair later stated that the disagreement was quickly resolved and later laughed about it.

Also, read Ekin Su’s Sibling Is Getting Famous Lately: Everything To Know

Ekin-Su and Davide Give Updates About Their relationship

The soap opera actress has managed to impress her beau with her pancake skills in the villa, and her culinary skills have continued to put a smile on her boyfriend’s face. Davide stated that his mother told him that  Ekin was really good in the kitchen and cooked one of his favorite dishes that his mother usually does for his birthday on the 1st of January, he further revealed it was gnocchi.

He’s my best friend and my lover 🥺 pic.twitter.com/DmWC0Z5f6d

Davide revealed how he just left them two in the kitchen to cook for all of them while he was outside with the parents. Davide further added how his ladylove did a really good job, and his mum was impressed. The pair also jetted off to Turkey, where they visited Istanbul and took the next big step as Ekin-Su introduced Davide to some of her acting colleagues whom she met while she was living and working as an actress in Turkey.

Are Ekin-Su and Davide Engaged?

Love Island winner Ekin-Su Cülcüloğlu and Davide Sanclimenti earlier sparked engagement rumors as fans expected the same and had the same question as they two recently went on a romantic gateway to Dubai. As the couple was earlier in the United Arab Emirates city while keeping their millions of followers up to date with a stream of snaps. A few of these snaps convinced fans that Davide might pop the question. 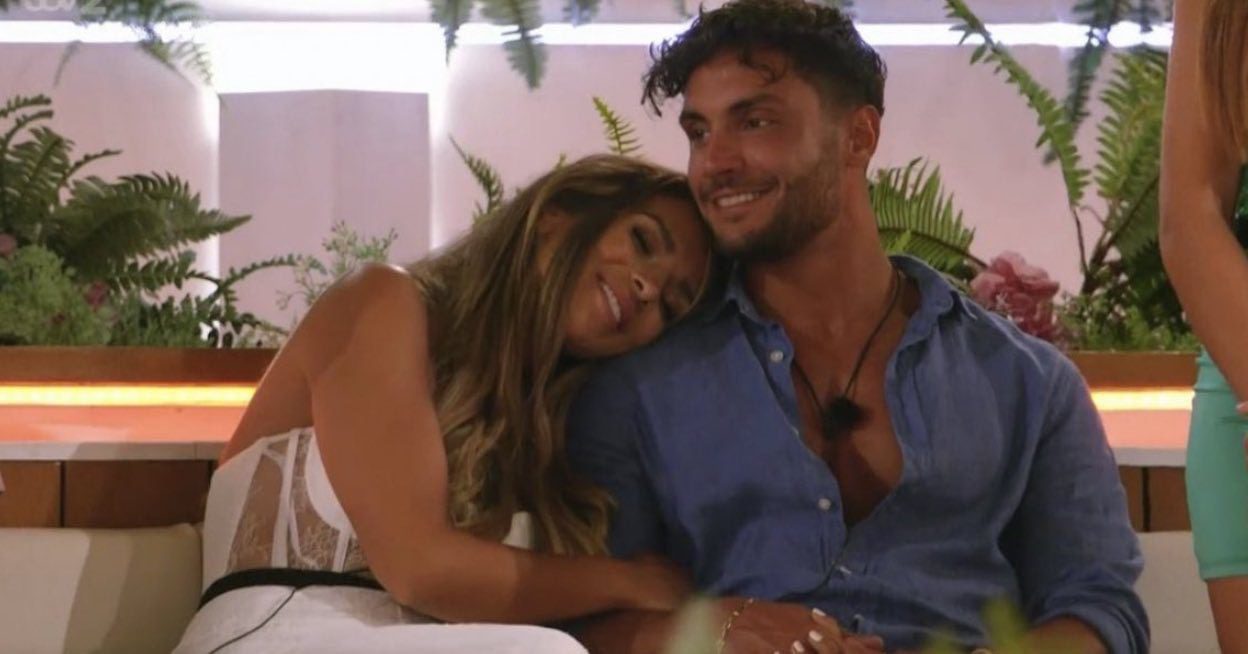 Are ekin su and Davide engaged?

He further added that when he pops the question, he needs to organize something very big. Ekin also chimed in and jokingly said that they might take a spaceship. She further gushed about her beau, saying how Davide is romantic and has these things where he is so unexpected while calling him thoughtful and sweet.