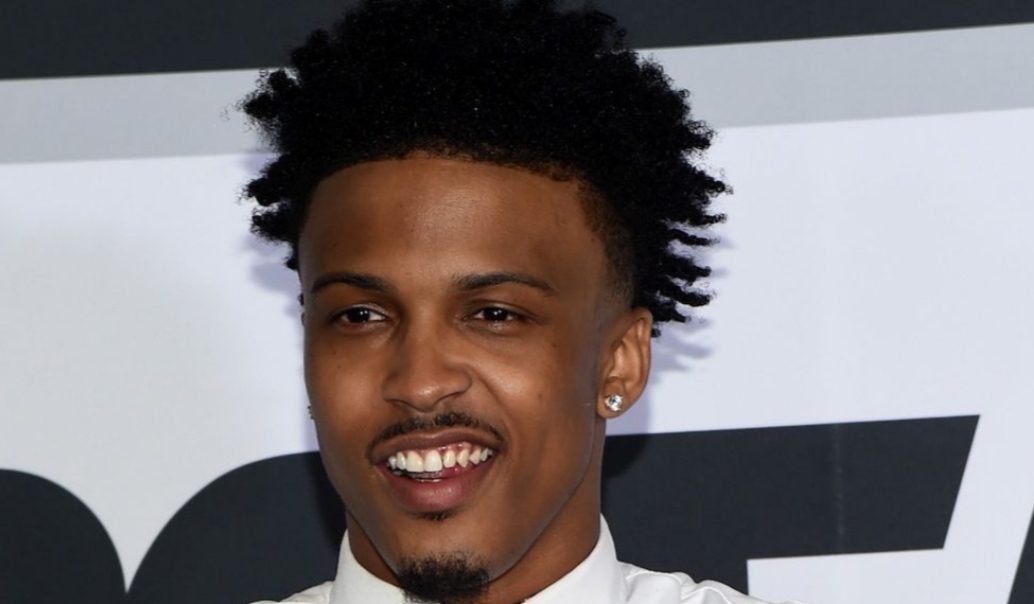 Want to know who is August Alsina dating? Yes, we are talking about the renowned singer. He is also known as Jada Pinkett Smith’s ex-boyfriend. Well, he is currently making headlines with the news of his new beau.

Some of August Alsina’s famous songs are- Song Cry, Benediction, Make It Home, Entanglements, Don’t Forget About Me, Been Around The World, Nobody Knows, You Deserve, Pretty, etc. Last year, August made a very unhappening announcement that he was “likely” to retire from music.

Coming back to August Alsina’s personal life, the singer shared that he broke up with Jada on an amicable basis. She shared that she wanted to heal him first but wanted to help herself first. Since then, August and Jada didn’t talk.

However, August Alsina seems to have fallen in love again, making it public very recently. Who is the lucky person? If you are looking for who August Alsina is dating, here is what we know. 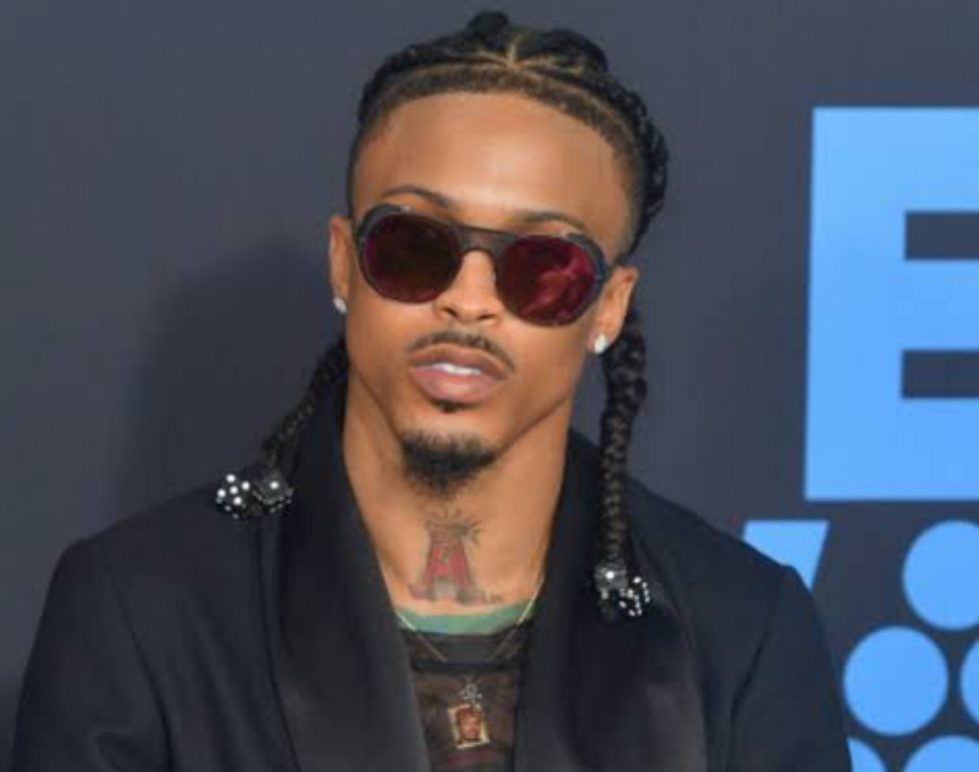 Also Read: What is August Alsina’s Net Worth? Earnings & Assets

Talking about his love interest, August Alsina is dating a man named Zozo. The identity of his lover is still mysterious. The singer turned out to be a member of the LGBTQ+ community.

August Alsina has always said, ‘No to love life.’ But he couldn’t stop or deny his love for Zozo. How did August and Zozo meet? The love birds encountered at the VH1’s reality show. Well, Zozo is also reported to be a music artist. They also released new songs, collaborating very recently. Those are titled- “Yeah Yeah” and “2 Am.”

Recently, a video got viral on the internet. We saw his partner, Zozo, hugging him. It’s very much evident that they are madly in love. Also, in an episode, moreover the season finale of “The Surreal Life,” August Alsina opened up about his feelings for his partner, Zozo. He addressed Zozo as an unconditional lover. Knowing that his fans were happy to see him loved so much. August also mentioned him to be unorthodox in confessional.

It’s not known since when August Alsina and Zozo are sharing a romance. When asked, the singer said, “I want to share that and really honor the person that I love and loves me back and is teaching me so much about love and healing.” So, love showed up to him but in a different way. 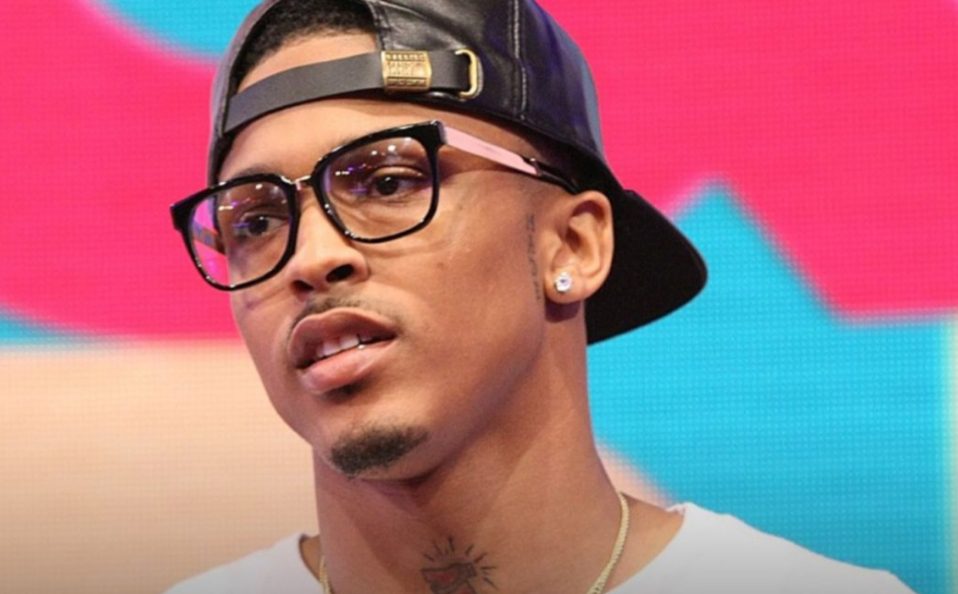 Surprisingly, the exact name of August’s lover is not known. Some even call him ZaZa and Zu. We wonder, what’s the real one? August and ZaZa seem to be very much serious. The former has also shared how supportive his lover is.

Knowing about August Alsina’s new lover, some fans are highly surprised. One even ended by commenting, “Imagine August Alsina dating a white man.” On the other hand, one fan, on seeing the pair hugging each other, mentioned that their faces reflect true love.

August Alsina’s fans took it to their respective social media accounts, sharing their opinion about his new relationship. What’s your say on this? Well, being his fan, we would surely prioritize his happiness, irrespective of how the person is with him. Concerning that, August seems to be always in a cheerful mood, especially after getting linked with Zozo.

Wishing August Alsina all the very best for the upcoming days of his life. You may give the singer a following on his Instagram account for more updates. Hoping his relationship with Zozo stays strong. Also, we would love to know more about their bond!

Also Read: Who Is Kelly Mi Li Dating? The Bling Empire Star Is Expecting Her Baby