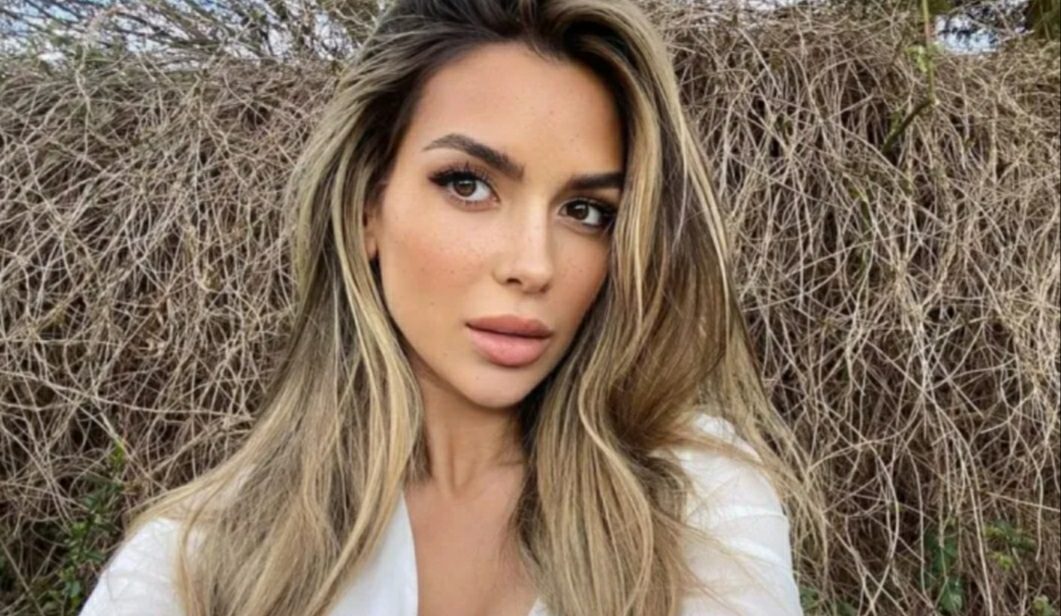 Lately, Ekin Su’s sibling, more precisely her brother, is getting famous, making headlines these days. In case you are wondering, Ekin Su, is gaining quite prominence after starring in Love Island Season 8. She didn’t make the entry to the villa on the very first day but on the third day, appearing as a ‘bombshell.’ Besides this, she has also portrayed the role of Işıl in Kuzey Yıldızı İlk Aşk, a Turkish television series. Her role was of a photographer from London who saved the life of the leading character, Kuzey.

Ekin Su’s sibling, Arda, looks quite handsome. It’s not just her brother but her family who appeared in one of the episodes of Love Island 2022, titled Aftersun. Each of them appeared very cool and glamourous, of course. In the episode, Arda teased the viewers that they should get used to seeing his cute face. With this, people started wondering if he was getting onto the show. Let’s learn more about Ekin Su’s sibling and what he is up to.

Ekin Su’s Sibling Is Getting Famous

As we have mentioned earlier, Ekin Su’s sibling is Arda. As far as his possibility of becoming the cast in Love Island 2022 is concerned, it’s a big No. Why? You will be surprised to know that handsome guy is just 17 years old at present. This is a major and a pretty obvious reason for him being unable to apply for the show, as he isn’t eligible. 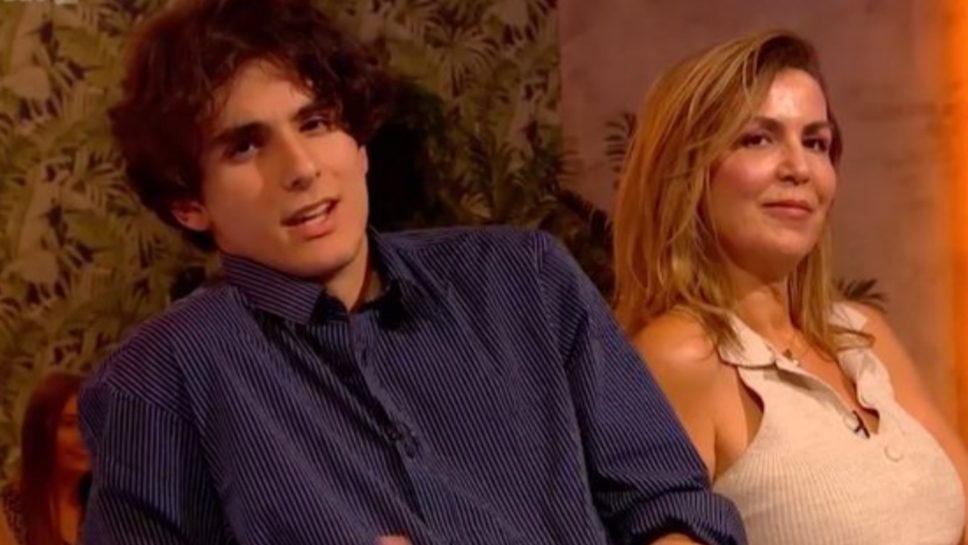 As fans know his age now, some fans have started calling him ‘leng’ on social media. It sounds like ‘Ekin Su’s little brother is leng.’ Well, many of you must not know what a leng is. Gen Z refers to it as being super attractive. Undoubtedly, Arda is. Last month, Arda crossed 10K followers on his Instagram account. On this occasion, he posted a story, thanking his fans for their immense support.

After his appearance in Love Island: Aftersun, people wanted him to star again. One ended up commenting, “The only bombshell I’m seeing on my screen now is Ekin-Su’s brother, and I want him in Casa Amor to shake things up. He’s soo fine.” Everyone, especially all the teenage girls, is crazily obsessed with Ekin Su’s sibling, Arda. Fans are desperate to see more of her family on the show. Some even suggested that they should start creating their show.

Best Wishes to both Ekin Su and Arda for their respective careers! We are hoping to see them doing more great work shortly.