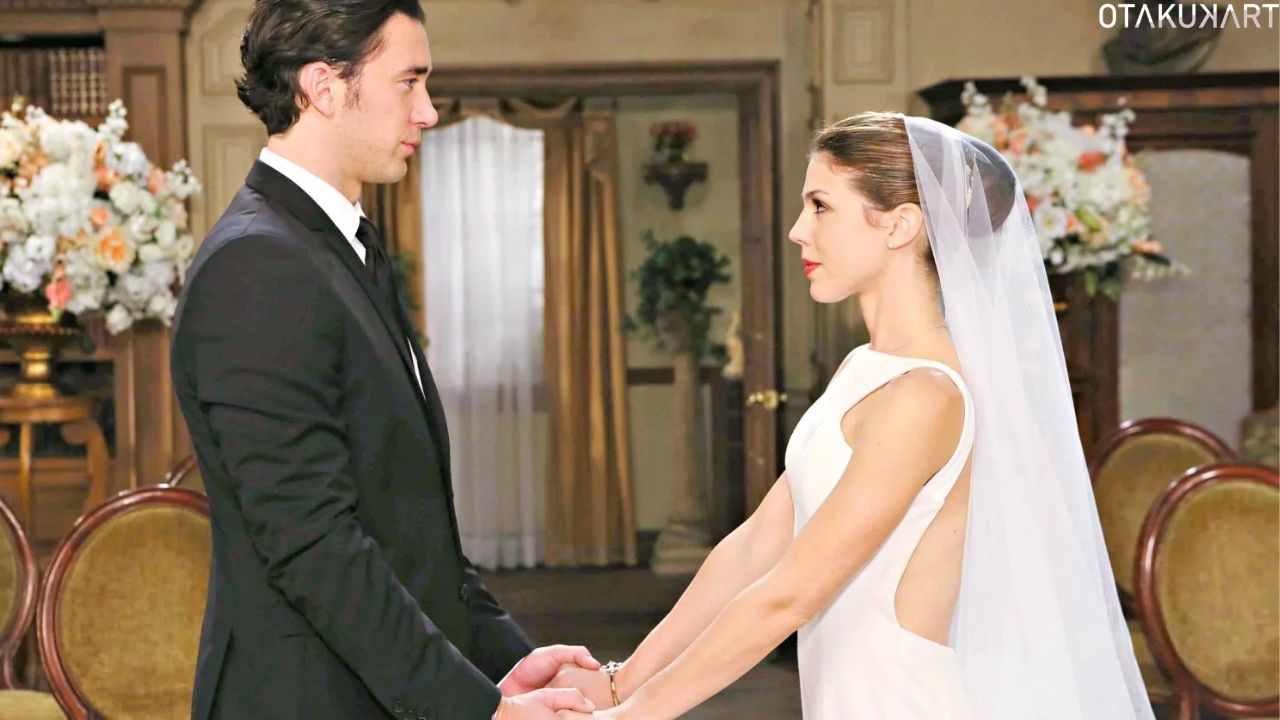 Days Of Our Lives

What is Chad without Abby? In this article, we will talk about whether Chad will be leaving Days of our Lives or not. A murder mystery is now playing out on “Days of Our Lives.” After actress Marci Miller left the NBC serial series, the decision to kill off enduring character Abigail Deveraux DiMera shocked viewers. In this program, Miller made his debut in November 2016. When Miller replaced Kate Mansi as Abby, she had large shoes to fill. She was, however, upset with how the show ended with her character.

Abigail had recently been deeply in love with Chad, and the couple had been discussing having a third child. Fans watched a beloved figure named Abigail develop as a young woman in Salem. She evolved over the years from a loving child who was adored by her parents, Jack Deveraux and Jennifer Horton, to a somewhat wild adolescent. She later gave birth to a child and married Chad DiMera.

Aside from her epic romance with Chad, Abigail has also struggled with mental health problems. After it was discovered that Abby had at least two other personalities that occasionally manifested, the character was even given a dissociative identity disorder diagnosis. But after a mysterious attacker kills Abby, Chad is in despair over the loss of his wife. Outrage over the choice to kill Abby has led to Flynn talking openly about his feelings. 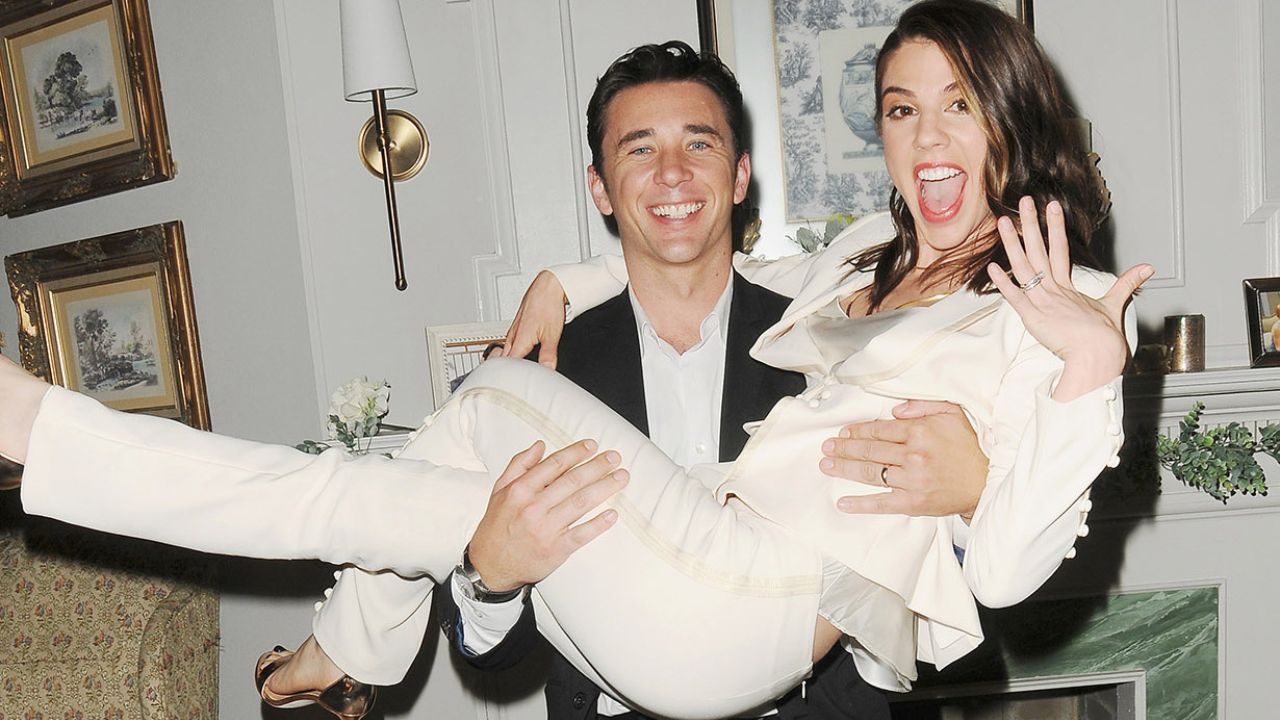 Chad & Abigail Deveraux in Days of our Lives.

So, now without any further ado, let us talk about Chad leaving Days of our Lives.

Is Chad Leaving “Days Of Our Lives?”

The character and casting of Chad DiMera were revealed in May 2009. Casey Deidrick accepted the position and signed a conventional four-year contract. There were rumors that the show issued a casting call for an actor who fit Deidrick’s description in the spring of 2013, which raised the potential that the part of Chad would be recast. Deidrick tweeted a picture of his final script on June 20, 2013, to indicate his departure from the show. The final Deidrick episode aired on October 30, 2013.

Billy Flynn was now playing the part when it was revived in 2014. He was back in Salem by the end of the year for another run that concluded in May 2020 after the previous stint ended in February 2019.

Billy Flynn and his on-screen co-star Kate Mansi will return to their respective roles as Chad DiMera this fall, it was announced on May 5, 2019. But according to the story from 2019, Chad DiMera will be played by Billy Flynn again this autumn in a contract role. The duration of the contract is unknown. So yet, Chad quitting “Days of our Lives” has not been announced. 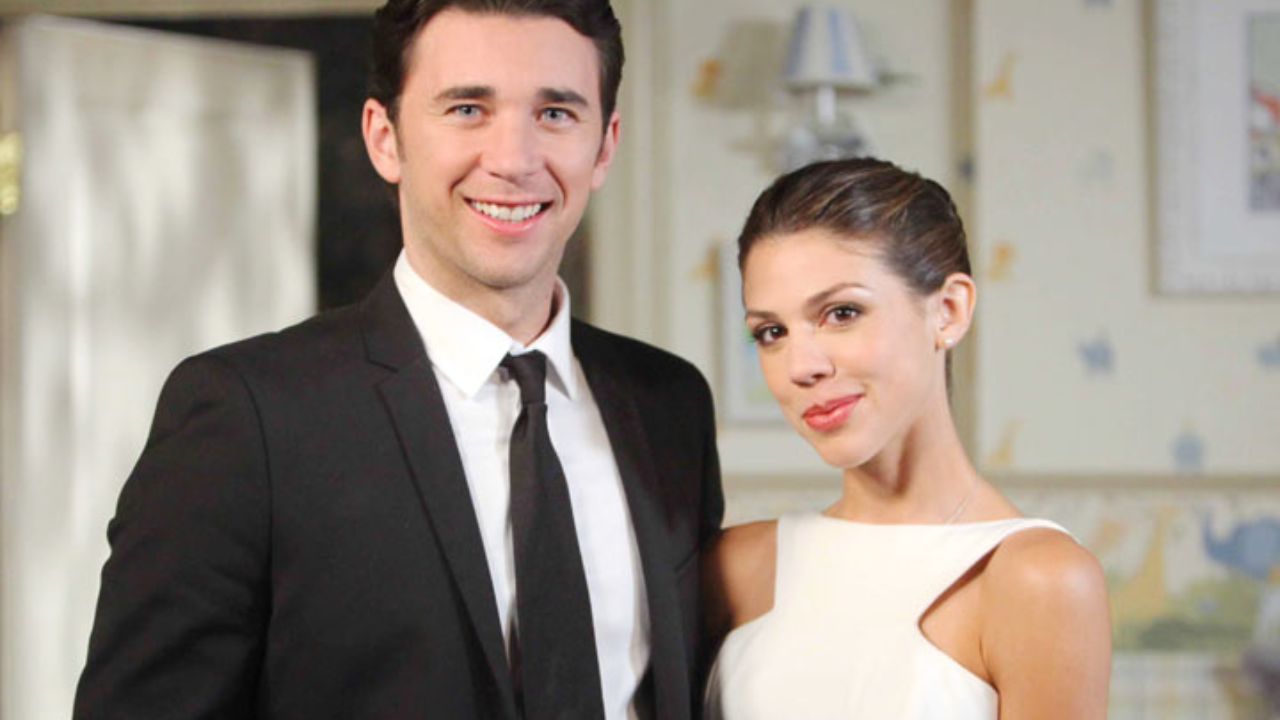 What will Chad be without Abby?

On Days of Our Lives, Chad faces life as a single father without Abby. He has to be strong for his children, Thomas and Charlotte DiMera, while grieving the death of his wife. During his time of need, Chad’s friends and family will rally around him. Although it’s difficult now, Chad will eventually move on from Abby, which Flynn looks forward to. Even the audience is excited to see what Chad will be like without Abby.

Chad will discover love once more and meet his new partner now that his wife is deceased. But as viewers of soap operas are aware, trouble will develop if Chad and his new girlfriend begin getting close. His ex-wife, perhaps rising from the grave, will cause the drama. So, guys, take a calm pill because Chad is staying.

Also, when asked if Abby Deveraux will return to ‘Days of Our Lives,’ the answer is that soap opera fans know that characters do not die on the shows. So Abby could return to Days of Our Lives. But we do not know anything about it yet.

However, this was all about whether or not Chad is leaving Days Of Our Lives. Stay tuned for more juicy updates ahead. Keep streaming!!

Also Read: Will There Be A Virgin River Season 5 On Netflix?