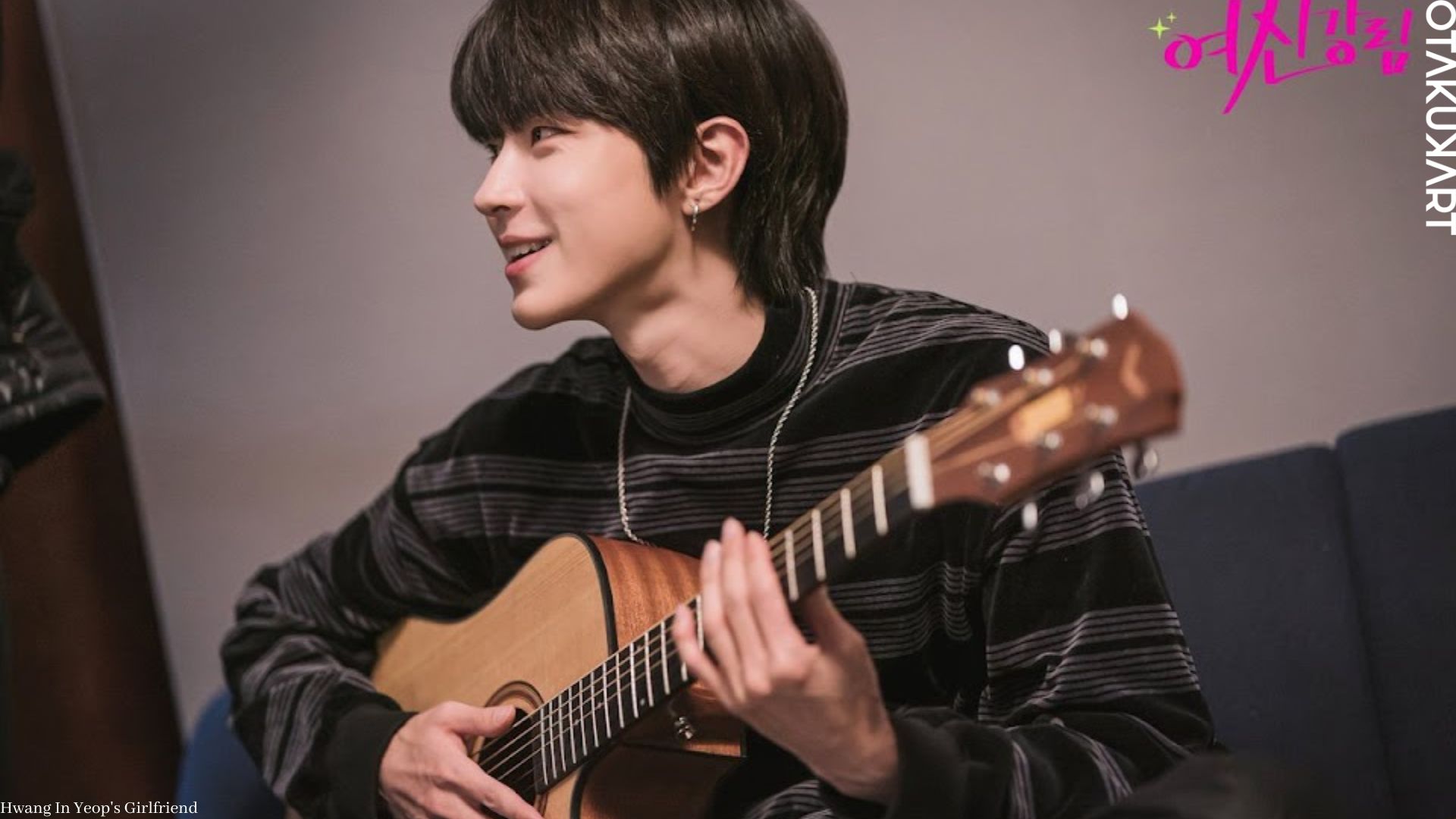 Hwang In Yeop’s girlfriend has always been one of the trends on the internet. Known for his godly visuals and incredible skills, Hwang In Yeop is one of the globally recognized South Korean personalities. He has aced every arena i.e., from modeling to acting to singing, in a very amazing way.

Moreover, it is quite common for dating rumors to surround popular artists in the industry. They are literal sweethearts and are often paired with tier co-actors or close friends. The same goes with Hwan In Yeop. Despite having a very reserved personal life and an introverted personality, he has been involved in a fair share of dating rumors.

So, is he dating someone currently? If yes, who is Hwang In Yeop’s girlfriend? To know the answers of the same, let’s take a quick look inside.

Hwang In Yeop’s Girlfriend: Is He Dating Someone Currently?

Hwang In Yeop’s girlfriend rumors have always been a part of the internet. Indeed, this handsome and truly gorgeous man has been the king of hearts of many out there. Since his acting career took off, he has been one of the straight-up favorites of every K-Drama enthusiast out there. Therefore, the internet being curious about his dating status is not a surprise for anyone out there.

Though, it is also very true that Hwang In Yeop has never been struck by any of the dating scandals. He has always kept his personal life really closed off, and therefore no media outlet has yet gotten any information about the same. That being said, as far as it has been revealed, the actor has not been in any kind of romantic relationship with anyone in his past or present.

Him being of an introverted and shy nature also adds to the fact that why he keeps his personal life away from his professional one. Despite his clean records when it comes to this, the actor has been involved in a few dating rumors. 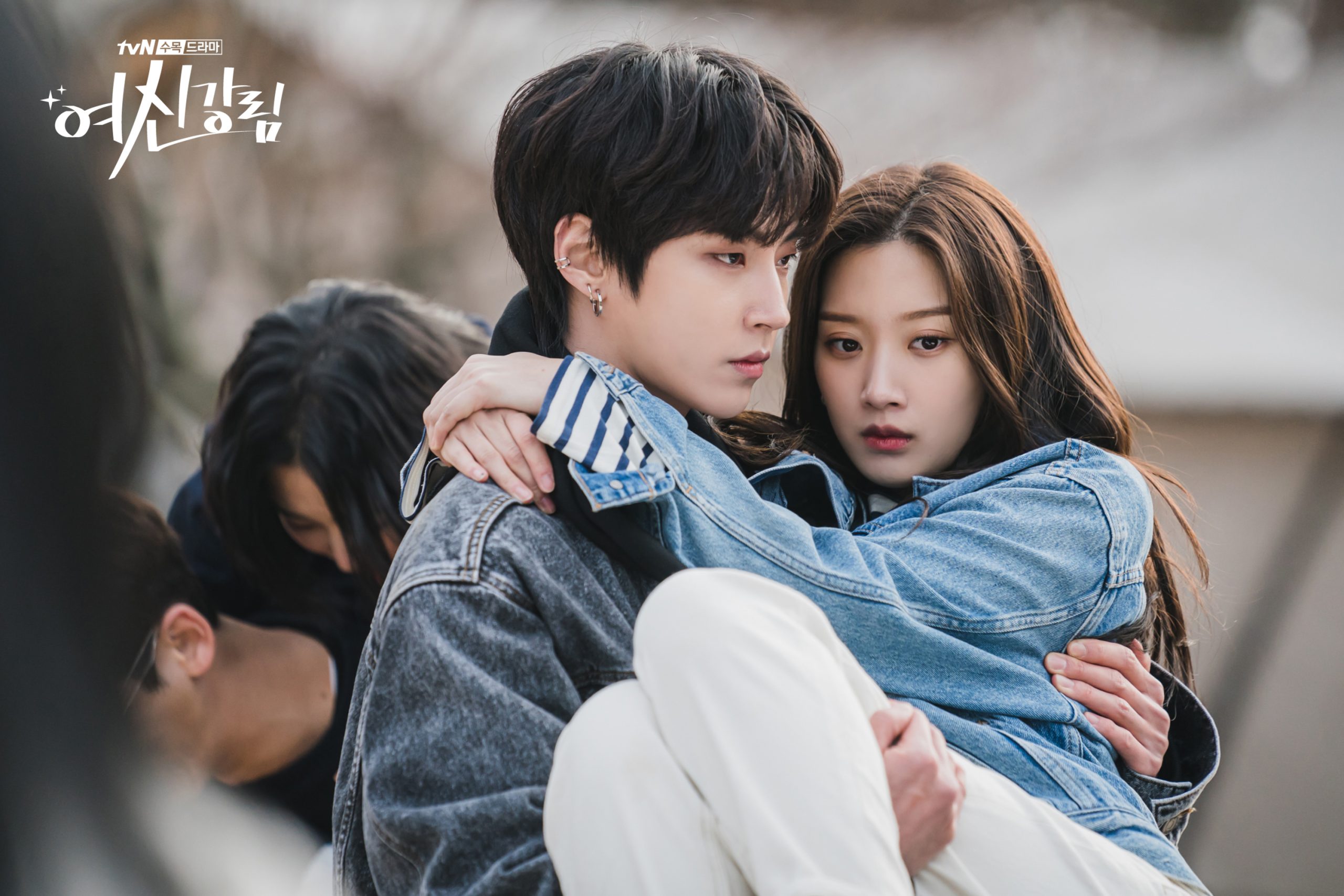 Hwang In Yeop and Moon Ga-Young In True Beauty

Around March 2021, a dating rumor took over the internet. Hwan In Yeop’s girlfriend was rumored to be a female banker from Vietnam. According to many of the fan theories on the internet, the actor was dating her secretly. The root for the same was planted when the Vietnamese media mentioned that Hwang In Yeop was dating her, which turned the entire internet into a rollercoaster.

However, it didn’t take long for the same to subside down as the news was unwarranted, and there was no official confirmation either from the actor or from his agency.

The next dating rumor was about Hwang In Yeop’s girlfriend being his True Beauty co-star Moon Ga-young. It is very true that they both had amazing chemistry in the drama series, which gave birth to several fan-made theories about them out there on the internet.

Many of their fans started rooting deeply for seeing them as a couple in real life. Even after the drama series ended, there were several moments when they both were seen joking around with each other and also taking care of one another. All of this gave a wrong idea to all the people out there. But this rumor, too, didn’t last long as it was officially confirmed that Hwang In Yeop and Moon Ga-young are nothing more than close friends.

All in all, the True Beauty artist is single for now.

Hwang In Yeop: A Bit About His Career

Hwang In Yeop is one of the most talented South Korean actors, models, and singers. Making his debut in the modeling industry before venturing into the acting arena with a lead role in ‘Why’, a 2018 webtoon, Hwang In Yeop has come a long way. In the year 2019, he appeared in another web series titled ‘Freshman’.

His television debut was through KBS2 ‘The Tale of Nokdu’, a historical television series released in 2019. He gained the attention of the mainstream media after he was starred in JTBC’s ’18 Again’. 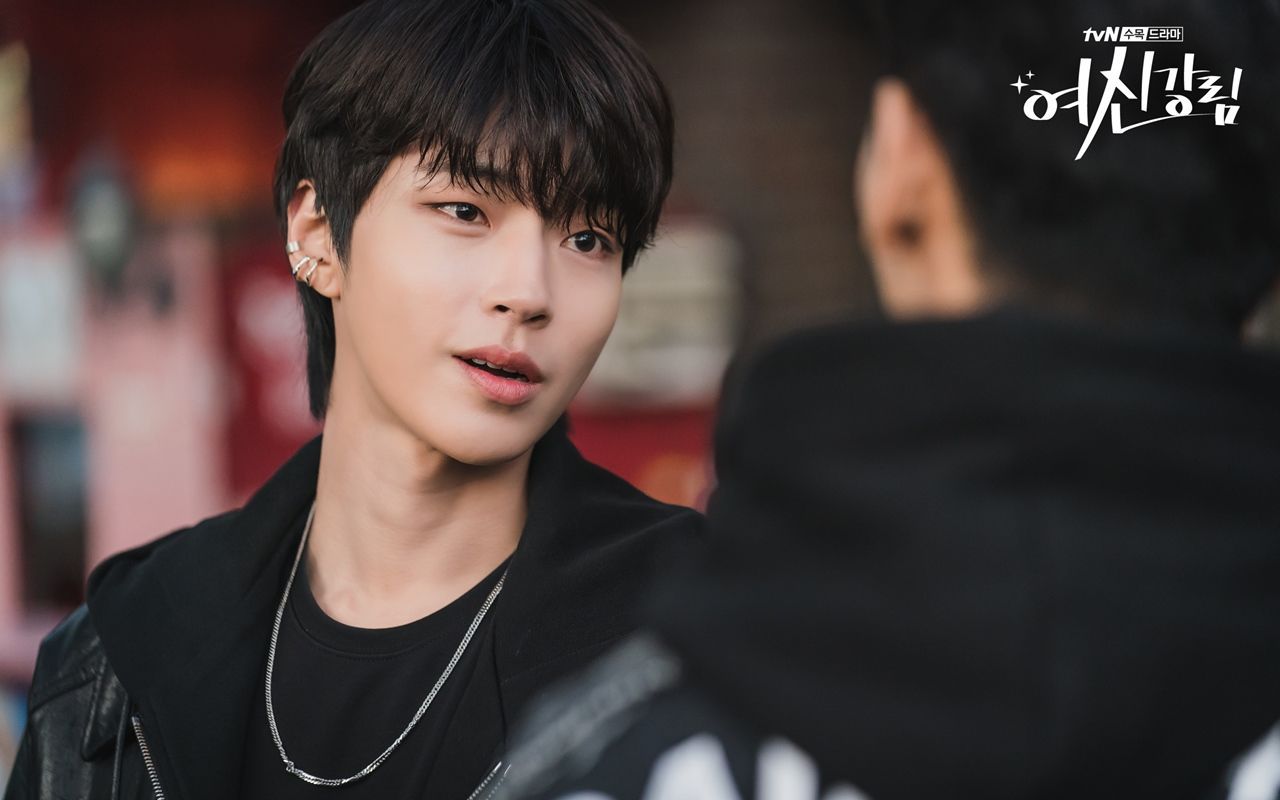 Hwang In Yeop rose to global popularity with his role in tvN drama series ‘True Beauty’. The series was a big success on the international level, and his character of Han Seo-jun was praised highly by both viewers and critics.

Moreover, he has also appeared in an independent short film titled ‘Swimming Bird’, which won the 1st GwangMyeong Film Festival.

In the year 2022, he was seen in Netflix’s ‘The Sound of Magic, a musical fantasy series. For this, he also sang one of the soundtracks titled ‘I Mean It’. His most current drama series, ‘Why Her’ is on air, and this is the first drama in which he has been seen in a lead role.