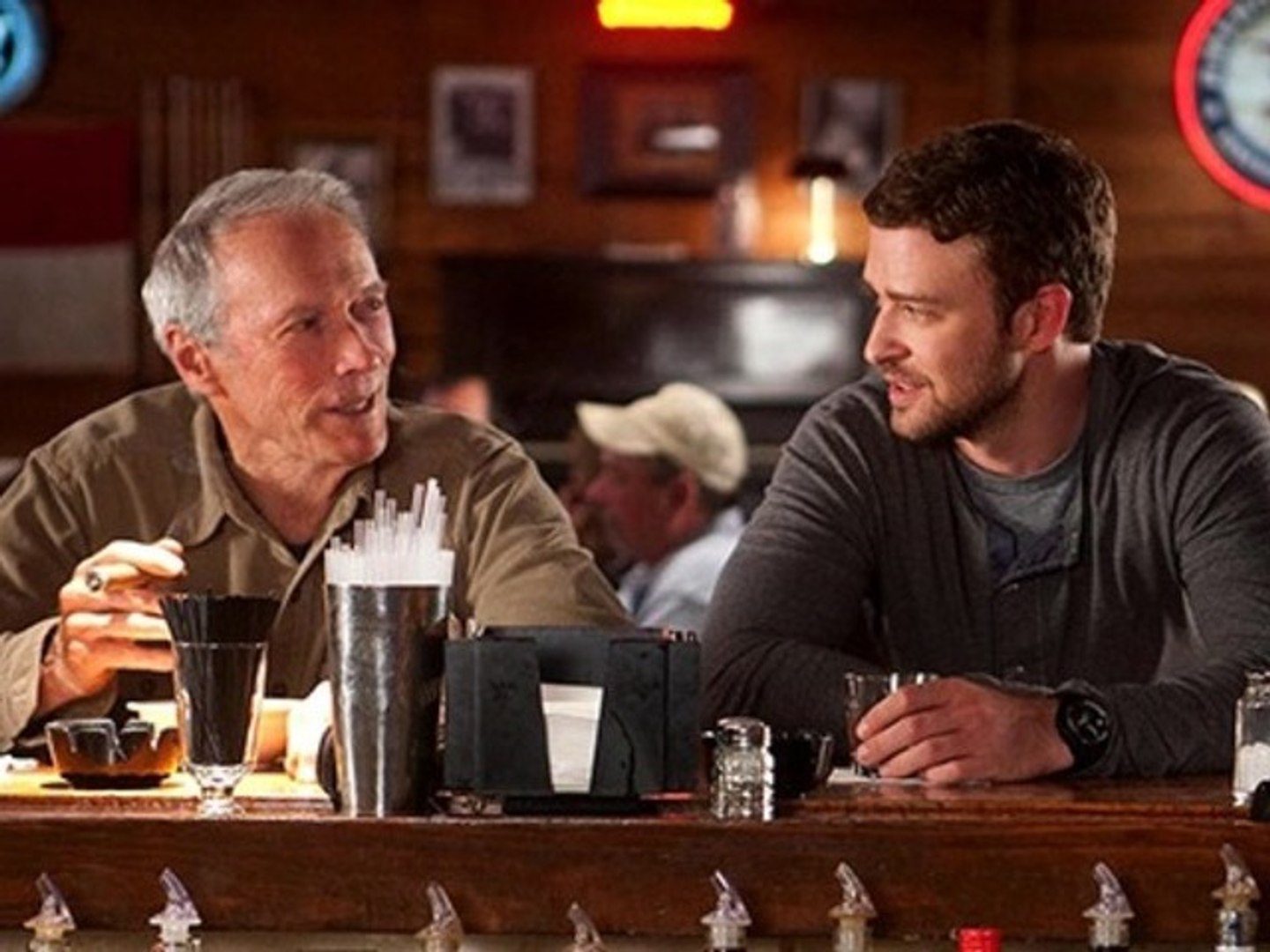 Trouble With The Curve

Trouble With the Curve came out in 2012, and it is still relevant among fans. Robert Lorenz directed this classic tale. It is a sports drama that features baseball as a primary game. We see the story beginning with a baseball scout who is aging and has become old. His daughter then joins him on a scouting trip. The film was not a success at the box office. We saw it being made on a budget of 60 million dollars. Although, it performed well, grossing just 49 million dollars. There were a variety of lawsuits that followed the film and claims of plagiarism. Well, this is a story for another day.

The film begins with Gus Lobel. He is a scout for Atlanta Braves. His last assignment is to do his duty properly and prove that he is still valuable to the team despite his old age. As of right now, people view him as an old person who can not adapt to new changes that are set within the game, such as the statistical analysis for the team. Pete is his boss as well as a dear friend. He does not want to let Gus go, given their history. Although, he is being pushed by the junior executives of the team. He feels that Gus is just an obstacle for them.

In order to know more about Gus, Pete calls his daughter, who is a successful lawyer, in order to go on a trip with his father. Pete thinks that Gus has some health problems which he is not telling anyone about. The two then set out for a scouting trip to North Carolina. Their mission is to review and bag Bo Gentry. He has been the top player for the year, and given his statistics, he is most likely to be drafted for the upcoming team. The Atlanta Braves are meaning to pick him up as well. 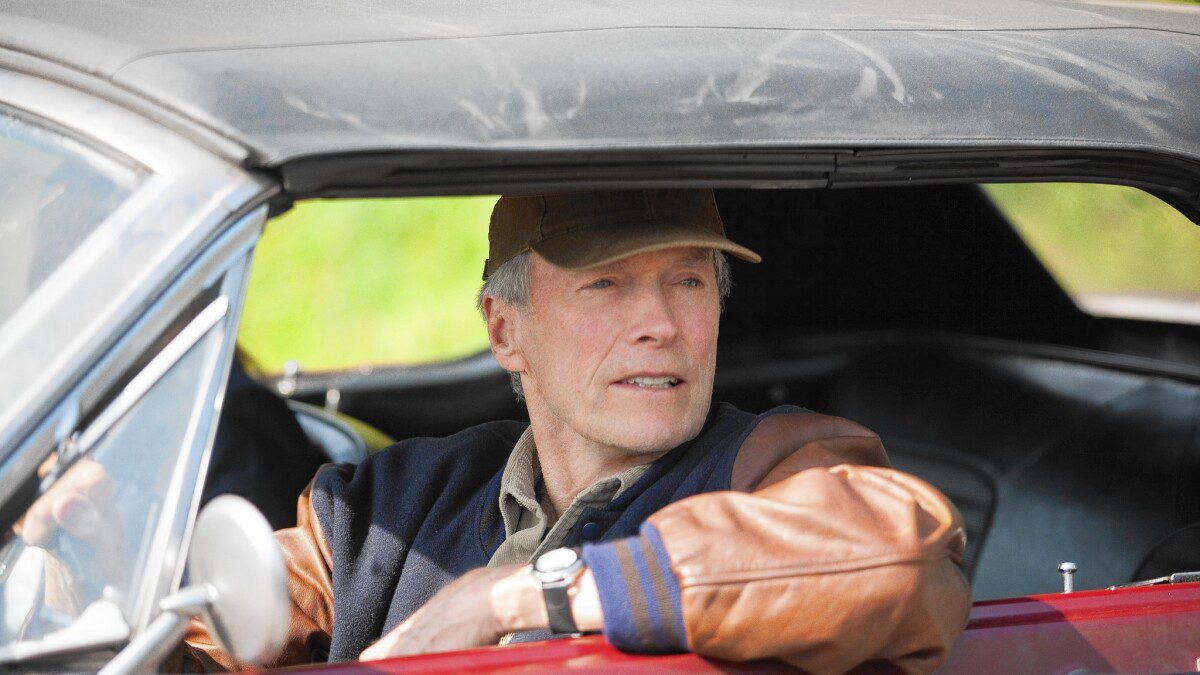 A still of Gus from Trouble With The Curve

Gus’ daughter Mickey, on their trial, comes to realize that his father’s sight is not as it was before. In order to help him overcome his shortcomings, she steps in and makes amends. While on their journey, the two come across a scout for the Boston Red Sox, who was once a friend of Gus. He is a young scout who has now developed an interest in Mickey. As for Johnny, he is also on a venture to lure Bo Gentry into their team, thus making him a rival scout. Now, there are a lot of relations in the film that makes the heart of fans feel warm. But are these real? Let us now understand whether or not Trouble with the Curve is real or not.

Is Trouble With The Curve Based on a True Story?

No, sadly, Trouble With The Curve is not based on a real story. Mandy Brown has written the script for the film. He has originated the whole tale from his mind. He said that as a kid, he would read all the box scores and watch the baseball trivia. He was obsessed with the game and passionate about the gameplay. The writer talked about how the most inspiring turn in him came from the film Jerry McGuire.

Even the setting of the film in Atlanta is actually a way of narrating the life experiences of Randy. Despite the characters not being real, we can deduce that the story surely has taken its inspiration from life. Randy’s parents are from North Carolina and Mississippi. He has thus grown up in these locations, which he later uses for the film. The script was written almost 10 years before we ever saw the film. It is so exciting to know that the movie was previously supposed to be a love story between the two scouts who are rivals.

But later, it transformed into a story of a father and his daughter. Randy, while working on the script, talked and interviewed real scouts. This is why we can feel the analysis and reality through the scenes. The inspiration for Gus actually came when Randy was sitting around and saw an article about a scout who is very old and lives in Los Angeles.

Also Read: Is Incantation Based on True Story?