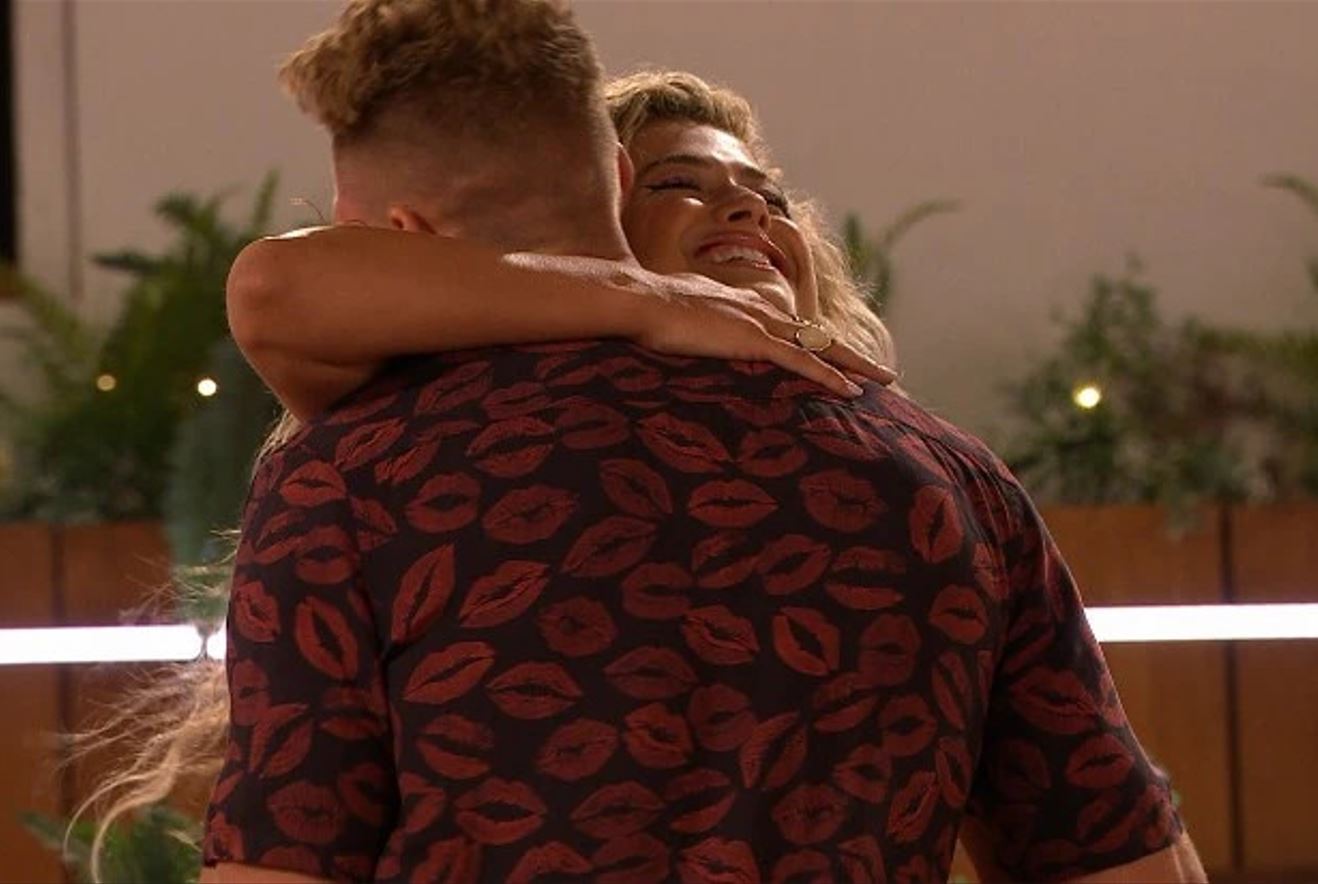 It appears that Danica and Jay will have a difficult time together in Love Island Season 8 Episode 26. She made it pretty clear that she wanted to know more about Jay. But Jay has already informed her that he prefers Antigoni. She chose him despite knowing this, though. Now that they are tense with one another, things will quickly get out of hand. It will be exciting to watch Ekin-Su and Davide start over after their messy breakup, in the meantime.

In episode 25, Ekin-Su received a message informing her that the recoupling will occur later that day and that the females may now select their partner. Danica and Jay spoke as a result. She expressed her interest to get to know him. But he pointed out the age difference and admitted that he had a romantic relationship with Antigoni.

Later, he shared his discussion with Danica with Antigoni. As soon as they were together, everyone gathered by the fire pit. Gemma stuck with Luca, Paige picked Jacques, Tasha went with Andrew, and Indiyah went with Dami. Davide was given another chance by Ekin-Su. Now that Danica had the choice, she chose Jay and sent Charlie to Antigoni. Antigoni, though, didn’t approve of Ekin-Su’s choice. Everyone tried to set the record straight as Jay refused to be with Danica.

Before diving into Love Island Season 8 Episode 26, let’s quickly do a recap of the previous Episode. In Episode 25, Dami Hope and Andrew Page had some repairing to do after the Love Island heart rate competition results. Together, they made some breakfast for Tasha Ghouri and Indiyah Polack, and everything quickly returned to normal. When the results showed that his ex-girlfriend Gemma Owen had the greatest impact on his heart rate, Jacques O’Neill also apologized to Paige Thorne for arguing with her. Then Ekin-Su got a word that there will be a recoupling later that day, and the females would get to make their choice. 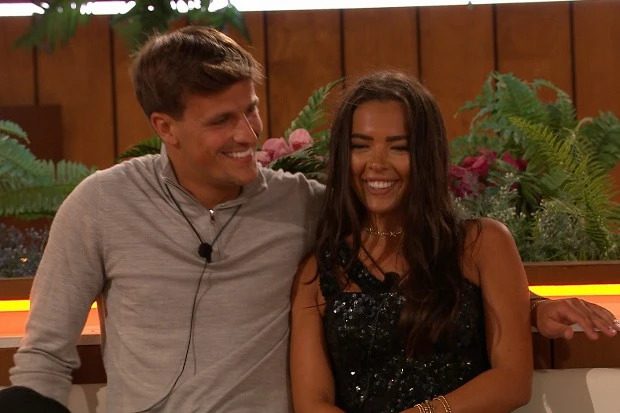 Danica first approached Jay and said she was interested in getting to know him. Jay confessed that he had a stronger romantic bond with Antigoni and that Danica’s age difference was too great. When the recoupling occurred later that day, it appears Danica may have had a somewhat different perspective on what he had said to Antigoni regarding his conversation with Danica.

Each girl announced their desired partner as the islanders assembled around the fire pit, starting with Paige who decided to recouple with Jacques. Tasha went with Andrew, but Gemma chose to stick with Luca. Next up was Indiyah, who chose Dami. The time then comes for Ekin-Su to decide. The 27-year-old actress knew she needed to give Davide a second “chance” even though she was already dating Charlie. Danica was left with only two boys to choose from, and she chose Jay, which meant that Charlie and Antigoni would be dating. Now we will discuss when will Episode 26 of Love Island Season 8 will release and what will happen in it. 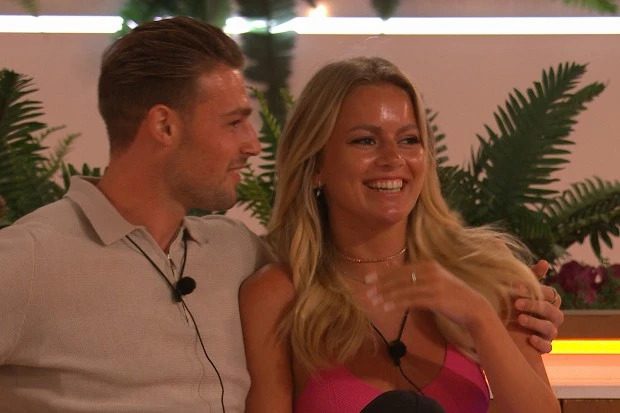 Love Island Season 8 Episode 26 will release on 2 July 2022 on ITV2. As we all know new episodes are released every day except Saturday, so episode 26 will be available on Friday.

Now that Ekin-Su and Davide have been reunited, she wants to give their love another opportunity. Well, she made a huge mess when Jay walked into the villa and accused Davide of not trying hard enough. But after Jay left, she made the decision to make amends with Davide. And in the meantime, Jay and Danica will struggle as a couple.

The fight will go on despite the islanders’ best efforts to assist in their settlement. Ekin-Su and Danica won’t talk to Antigoni, though. But she’ll do her best to get to know Charlie. The least popular pair will exit the villa while the islanders are unaware that they are being voted for.

Episode 26 of Love Island Season 8 will air at 9 pm GMT on ITV2. If ITV2 is already included in your cable TV package, you can just watch live at the specified time. However, if you missed Love Island S8 E26 while it was airing live on tv for any reason or you simply prefer to stream Love Island, you have a number of streaming choices at your fingertips.

The show’s major streaming destination will be ITVhub+. However, you’ll need to wait at least one day after episode 26 has aired on TV before you can watch it online. You can choose to watch the show on the streamer for free but with commercial interruptions. Just purchase a subscription if you want to watch without ads.

Also Read: Top 10 Disney Plus Series of All Time