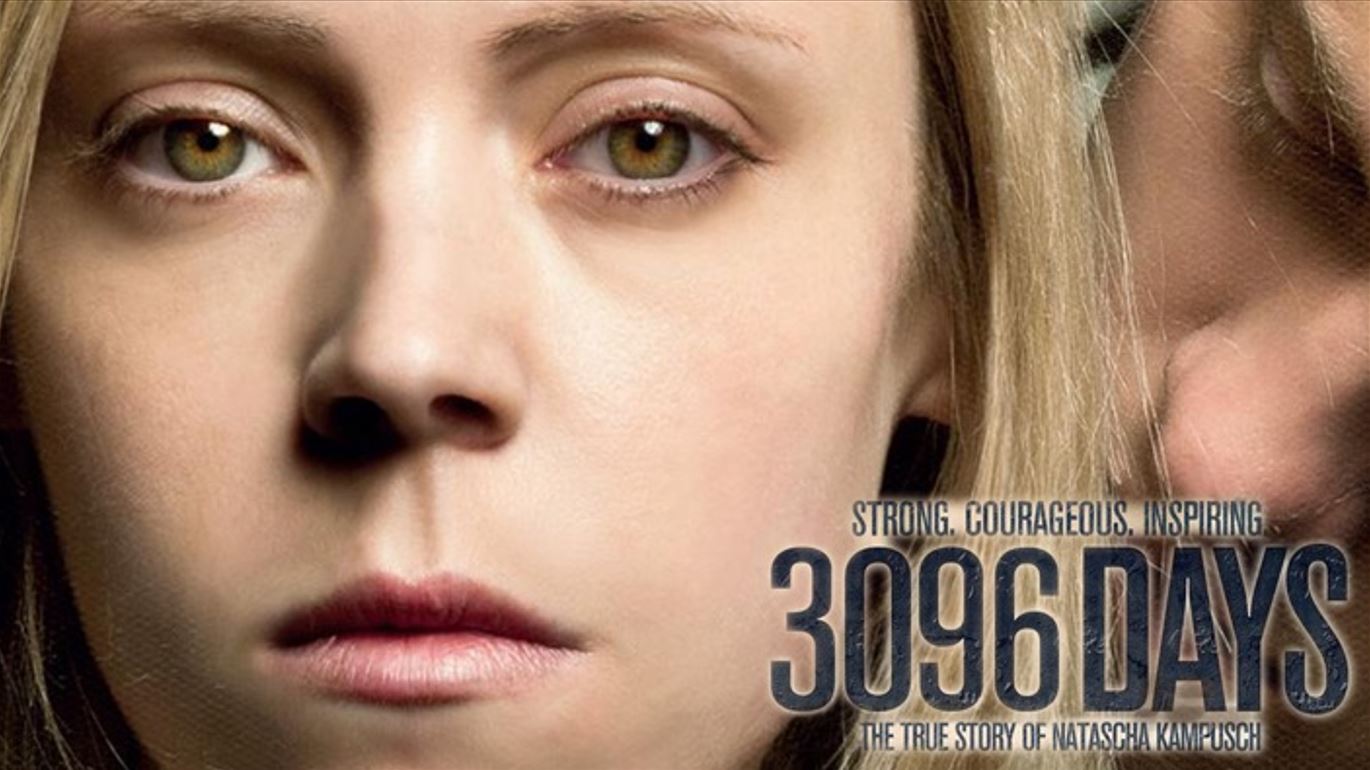 3096 Days might be of interest to those who enjoy suspenseful dramas based on true events. The real-life kidnapping of Natascha Kampusch, who was imprisoned for slightly over eight years, or more accurately 3096 days, is the subject of a German movie that was first released in 2013. Since her 2006 escape, Kampusch has been quite open with the world about her experience. She even wrote a book that served as the basis for the movie.

Wolfgang Piklopil, her abductor, committed suicide when Kampusch escaped. Natascha Kampusch, played by Antonia Campbell-Hughes, and Wolfgang Piklopil, played by Thure Lindhardt, are the two main characters in 3096 Days. Despite having a compelling premise, the movie received mixed reviews when it first came out.

Years after its premiere, “Days” has recently become popular on TikTok, giving the movie a second life as fans record themselves seeing it in fear, add pop songs to segments, and pay respect with the tag #nataschakampusch. It’s obvious that the film connected with younger audiences who were sympathetic to Kampusch’s struggle. The movie lost the chance to appeal to American viewers because it didn’t receive theatrical or media distribution in the country when it made its debut. So here is how to watch “3096 Days”.

Natascha Kampusch, a young Austrian girl from Vienna, leaves her house on March 2, 1998, as she often does in the movie “3096 Days.” Her frightened family turns to the neighborhood police for help after she fails to show up at school or return home. A man named Wolfgang Piklopil kidnaps Kampusch and drives off in his white minivan. In a dungeon below his garage, she is imprisoned in his home. When a witness claims seeing two guys grab Kampusch and drag her into a white minivan, the police begin to assume child porn or organ trafficking as the reason behind the incident and conduct a thorough search of the vehicles. 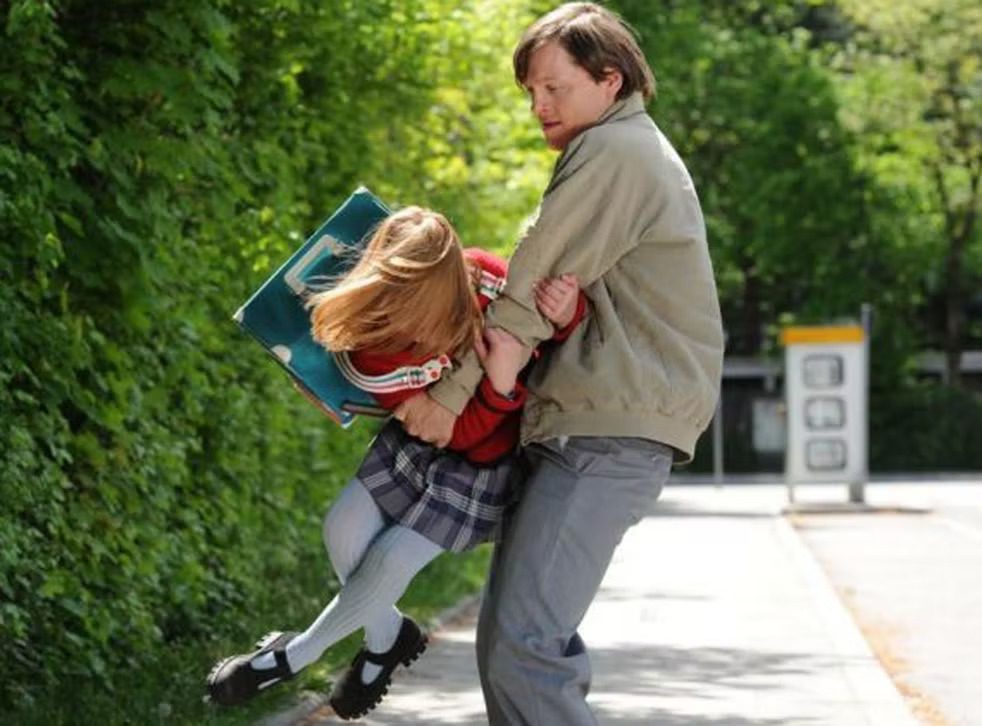 When the police show up at Piklopil’s door to investigate the situation, they decide to leave once they see he is using the mini-van to move the waste from his house’s building. Kampusch makes several escape attempts while residing for the next eight years in the 54-square-foot cramped room. She is starved until she is too weak to make an escape after being raped by Piklopil. On August 23, 2006, Kampusch successfully escapes Piklopil’s home, 3096 days after being apprehended. The movie describes Kampusch’s eight-year survival in captivity.

While for some years, 3096 Days wasn’t available to stream anywhere on the internet, after gaining its popularity on TikTok, more and more TikTok users wanted to try watching 3096 days. Seeing its popularity, some streaming services have made it available on their platform. There are some platforms where you rent or buy the movie, and other platforms offer you to stream it without any additional costs.

You can stream the 3096 on Apple TV and HBO Max, but it isn’t available in all the countries, so just use VPN. The subscription for Apple TV will cost you $4.99 per month. On Amazon Prime UK, you have the option to either rent the movie in HD for $3.49 or buy it for $13.99.

You can stream 3096 Days on Netflix without any extra cost. Though in some countries, it won’t show up on Netflix, so you can just use VPN. There is also a documentary about the same incident titled Natascha Kampusch on Netflix. In Natascha Kampusch, you will get to know about the real incident in-depth. It also has an interview with Natascha, who was the victim of this incident. Abducted in Plain Sight and Kidnapping Stella are some similar movies available on Netflix. 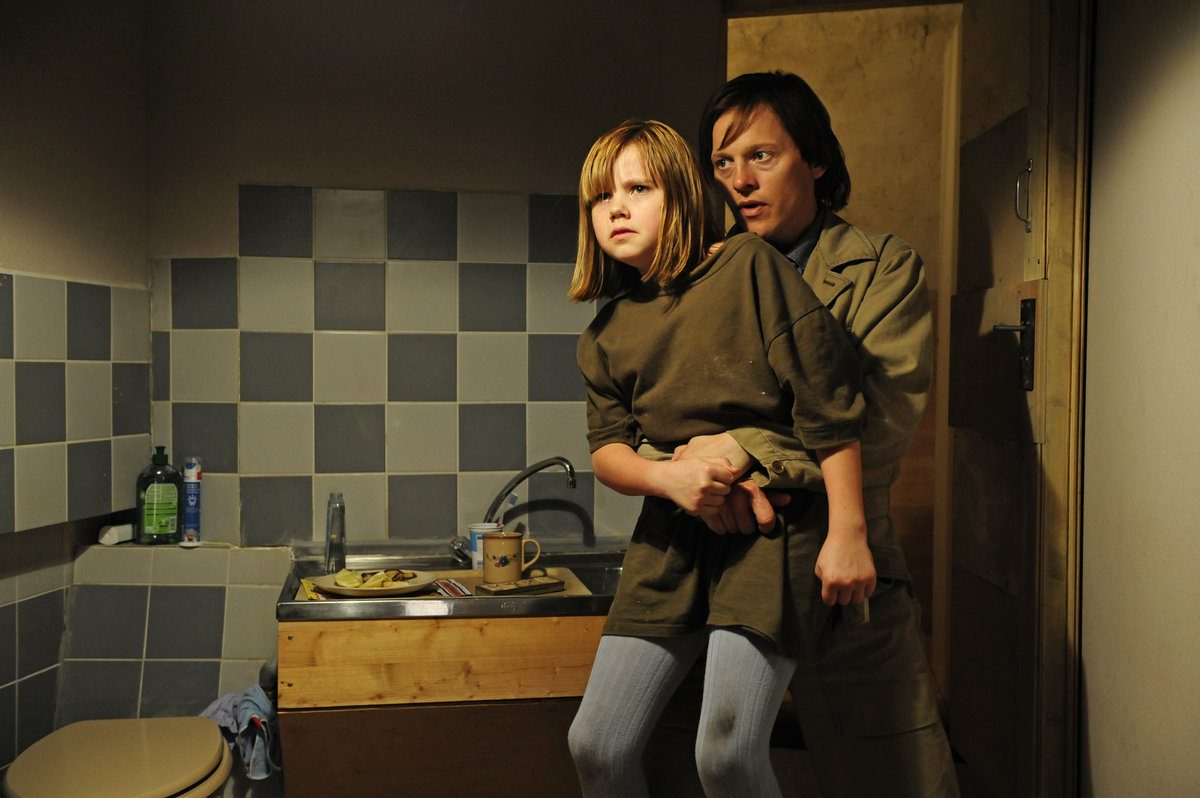 Purchasing a Blu-Ray copy of “3096 Days” from Amazon is one option to see the movie. There are two imported versions: one confined to Region A, which covers the United States, and a copy that is available worldwide. The latter is usually a little less expensive than the Region A edition, however, the results may vary depending on the reseller or dealer. Both of the movie’s editions available on Amazon should play on a Blu-Ray player designed for use in the United States, but be sure to check which ones will before purchasing.