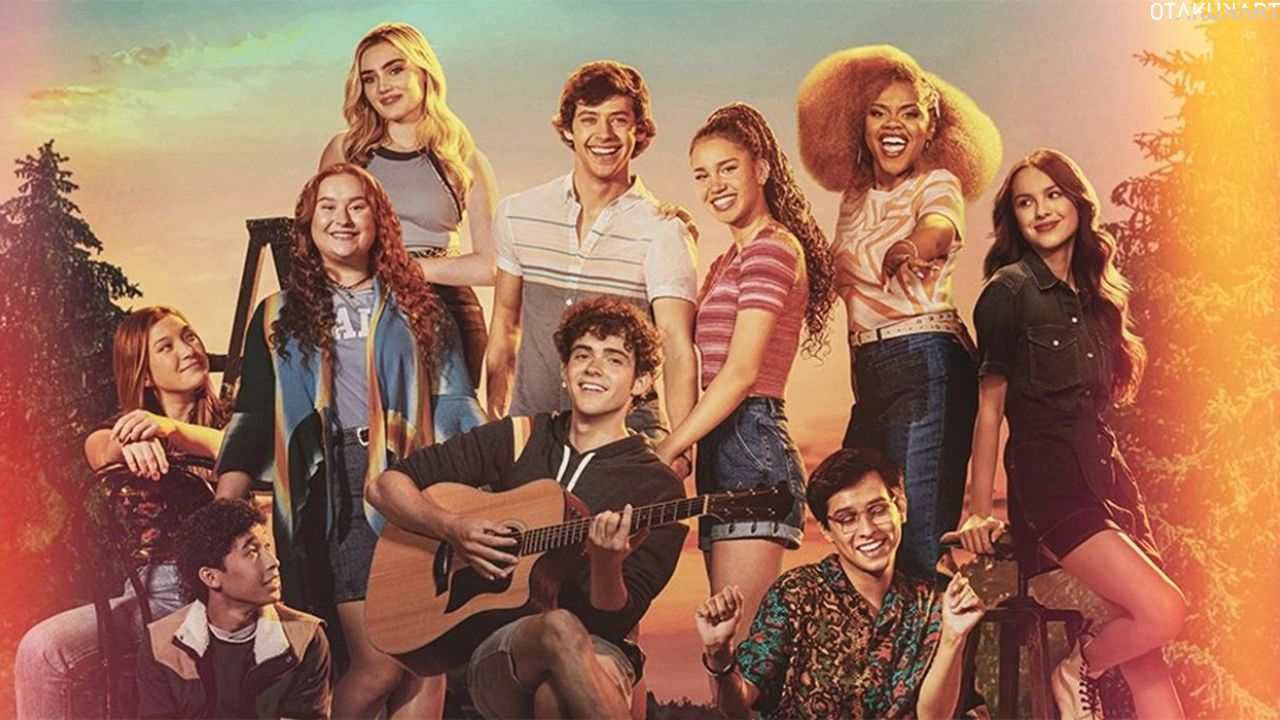 Music is always alive!! In this article, we will talk about HSMTMTS Season 3 episode schedule and everything we know so far about your beloved musical series. When Disney+ debuted its streaming service in 2019, High School Musical: The Musical: The Series (HSMTMTS) was one of the first original series. On September 13, 2021, High School Musical: The Musical: The Series received a formal renewal for a third season. Fans of season 2 were left wanting more as East High students finished their much-anticipated performance of Beauty and the Beast and the futures of numerous characters were still in doubt. 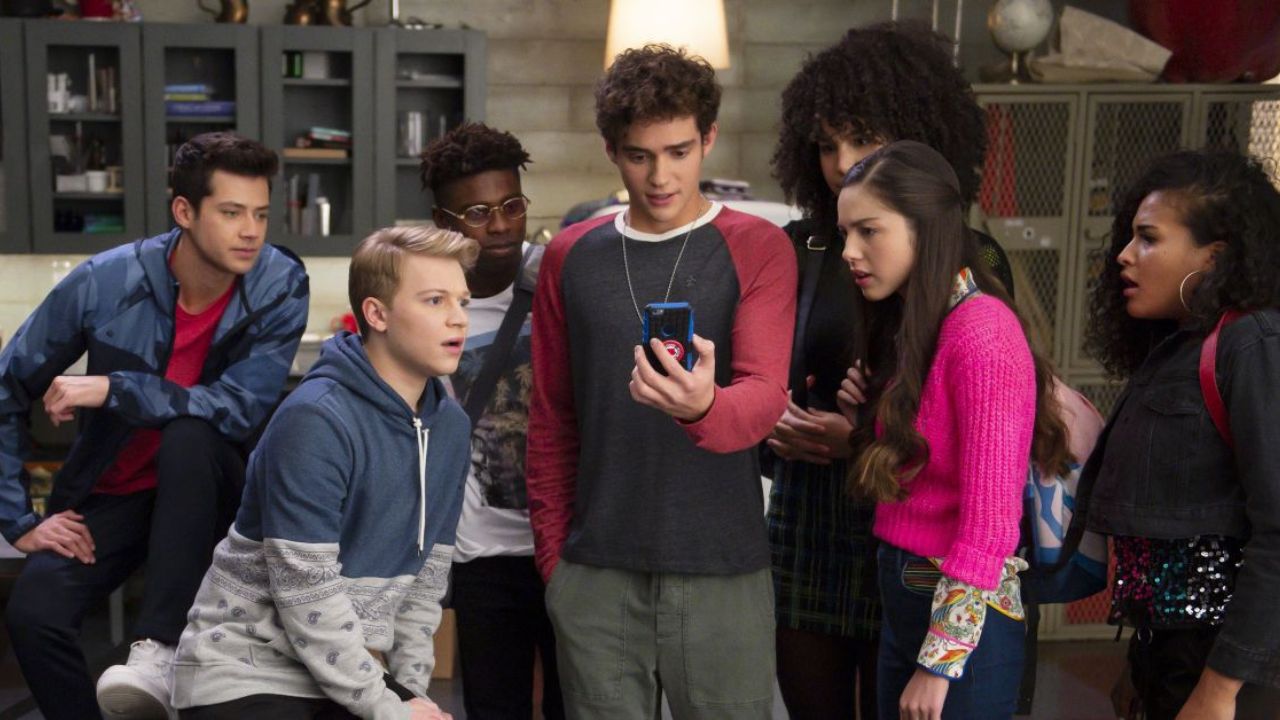 The East High group decides to perform Beauty and the Beast in season 2 after the success of their High School Musical performance in season 1, but they are up against competition from their nearby rivals at North High, who also select the same play. Anything is possible in the new season, which is set at a summer camp in the vein of Camp Rock. It appears like there will be a lot of drama and romance in this rendition of Frozen by our favorite East High students.

So, now without any further ado, let us check out HSMTMTS Season 3 episode schedule, so let’s go!!!

Adrian Lyles, Joshua Bassett, Sofia Wylie, Matt Cornett, Julia Lester, Dara Reneé, Frankie Rodriguez, and Saylor Bell Curda are all returning to reprise their roles from the HSMTMTS television series. However, Saylor Bell as Maddox, a quick-witted “techie” who always respects the rules, and Adrian Lyles as Jet will also be there.

It’s summer vacation in the new season! Some of the Wildcats visit Camp Shallow Lake, a sleep-away camp in California, in Season 3. A family-run sleepaway camp in California is called Camp Shallow Lake. The teens will enjoy hot summery activities like a summer romance, curfew-free nights, campfires, and outdoor experiences. In addition to all of that, there will be a crucial performance of Frozen. At the same time, a drama-filled docuseries about the Frozen production will be in development. The Wildcats will make an effort to demonstrate who is “best in the snow” without abandoning anyone outside. As a result, the series offers a lot to watch. 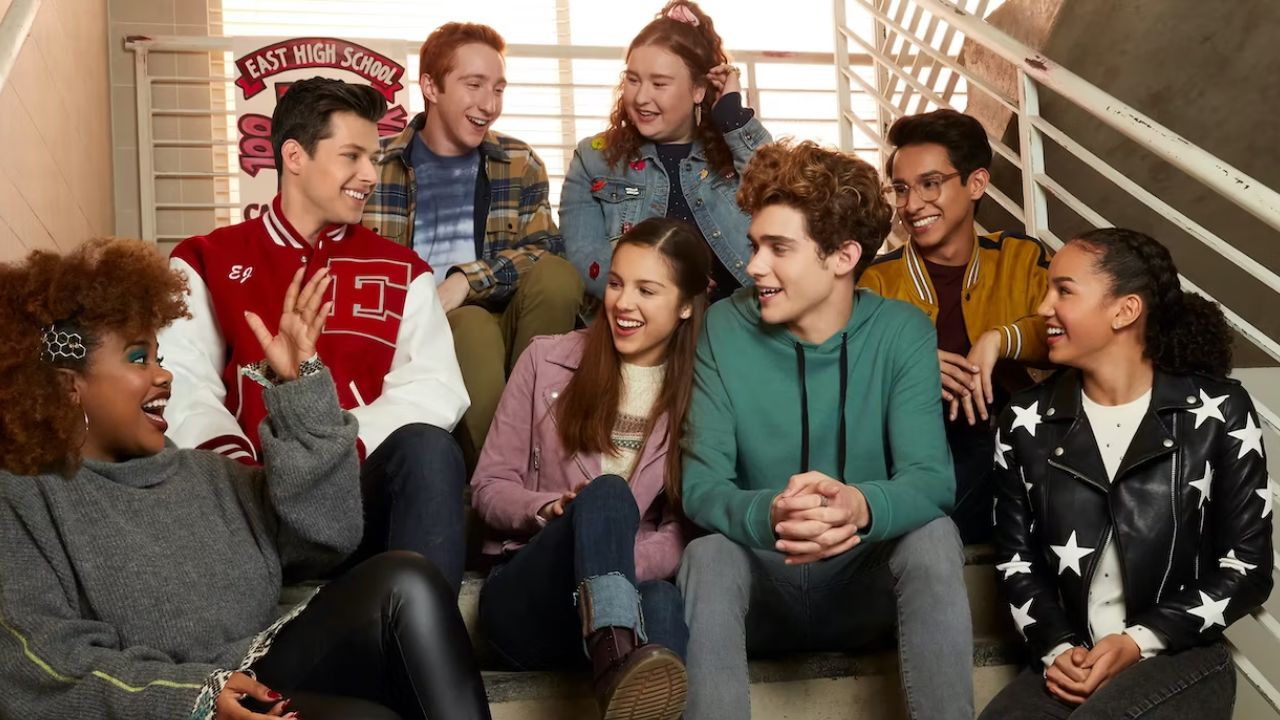 Now, go through HSMTMTS Season 3 episode schedule to make sure not to miss any episodes. Continue to read.

The third season of HSMTMTS debuted on July 27. Each week, a brand-new episode is released. The exact timing may vary depending on the country, however, each episode will be released globally at midnight (PT). The final day of the season is September 14. This season consists of a total of eight episodes. HSMTMTS Season 3 episode schedule is shown below:

Where Can You Watch It?

Also, HSMTMTS season 3 is a Disney+ series, just like the first two, hence the only way to watch it is on Disney+. No other streaming platform will offer it for streaming. The good news is that HSMTMTS has already been renewed for a fourth season. Disney made the announcement in May 2022, which was well in advance of the release of season 3.

So, this was all about HSMTMTS Season 3 Episode Schedule. We know you check them out and do not miss any episode of your favorite show. Keep Streaming!!