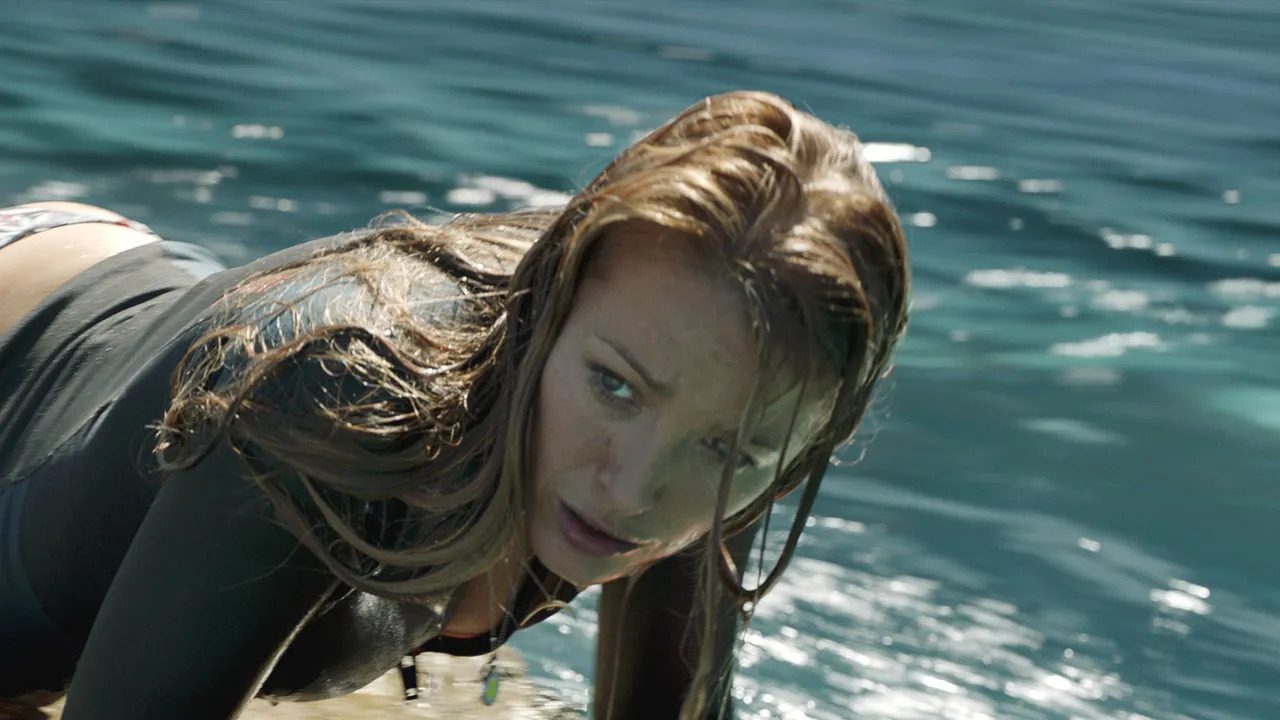 The Shallows Filming location is quite an interesting one. Many beach movies are expected to be done on American beaches or closer, which is not the case for this movie. The movie location varies heavily from its competitors. But that alone is not what makes the film unique. If it were The Shallows Filming locations that made it stand out above the rest, everyone would have shot their movies there. The main thing that sets the movie apart is the plot, and people still remember it. Though the movie doesn’t have a super cast, the acting is anything but suboptimal. But the plot bites the cake, and any jaws series lover will find the movie interesting. (If you are into shark tornadoes, we can’t give a better recommendation…). We will talk about The Shallows Filming locations and who were the cast of the movie.

After her mother’s death, Nancy decided to visit the beach her mother came to when she was pregnant with her. Nancy is given a lift by the local to the beach, where her friend joins her. She later talks to her younger sister and father through video chat, and after a bit of exchange, she says she no longer wants to attend medical school after her mother’s death. Shaken by her mother’s memory, Nancy goes surfing later to take her mind off it. When she surfs for the last time during the day, she is knocked by a great white shark, who then attempts to eat her alive. 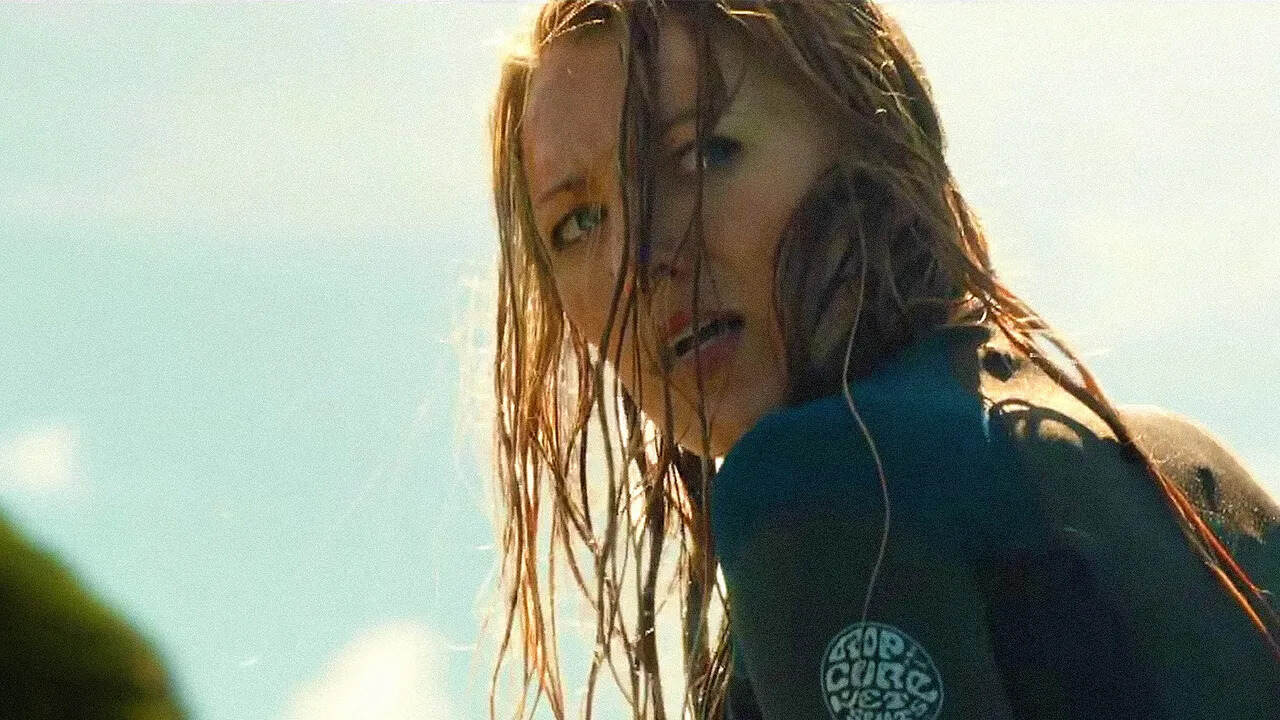 The director Jaume Collet-Serra remarked that he intended to avoid the modern looks of the movies and focus on realism as much as possible. So when they were shooting inside the studio, they made one shot that was shot, and the remaining was digitally choreographed. “Every scene has one real shot, and the other 99% is not – but the one real shot tricks you.”

Most of the filming took place in New South Wales, Australia. The shooting was done in parts of Village Roadshow Studios, Queensland, Mount Tamborine, and Lord Howe Island. The filming was done between October 28, 2015, to January 15, 2016. Though the film was shot in Australia, the filmmakers wanted to shoot the movie on the Gulf Coast of Texas, near Galveston. But they were denied the film permit for safety reasons, so they moved to Australia. The majority of the scenes with the shark were filmed inside the studio. The precise locations are listed below: