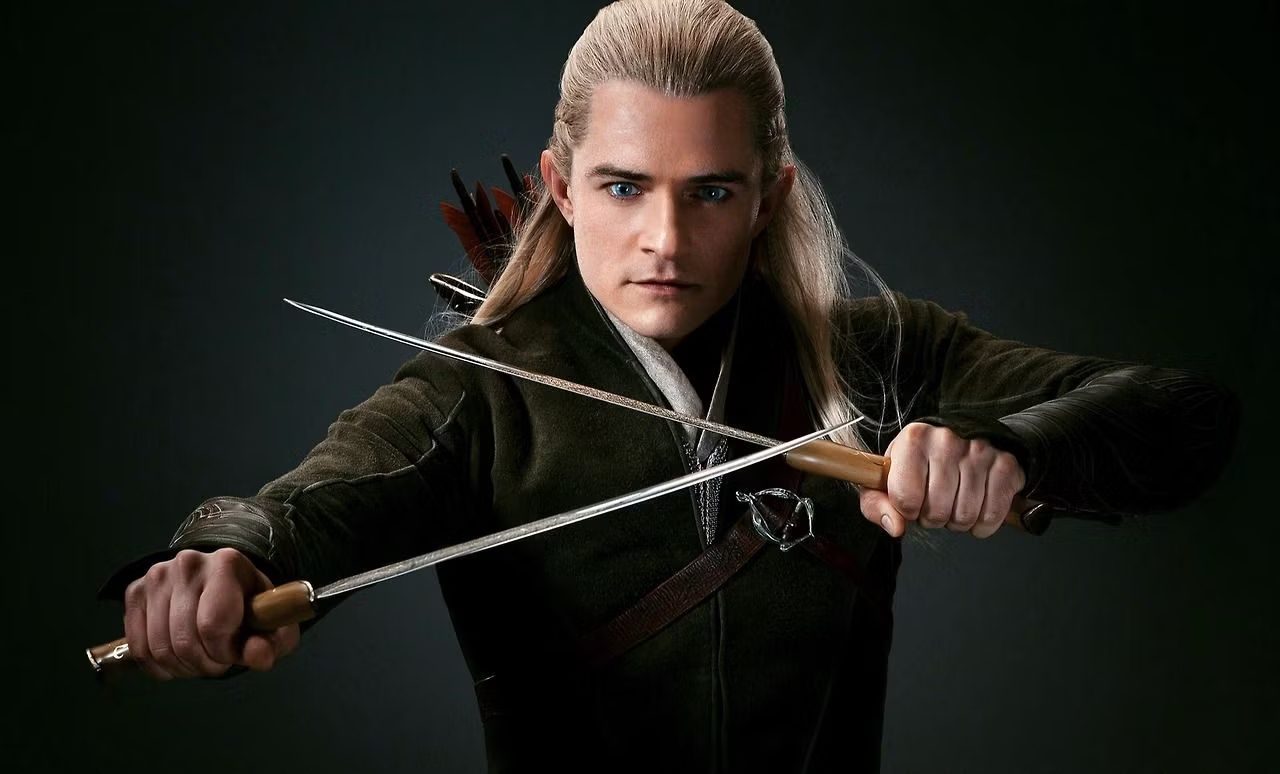 Find Out Whether Legolas Appears In Rings Of Power. Cr: Google

For the first time ever, The Lord of the Rings: The Rings of Power, which is accessible on Prime Video, brings the fabled tales of Middle-earth’s second age to life. This epic drama will take viewers to a period of several thousand years ago, well before the episodes of J.R.R. Tolkien’s The Hobbit and The Lord of the Rings, when great powers were established, kingdoms experienced glory and destruction, and unlikely heroes were tested. 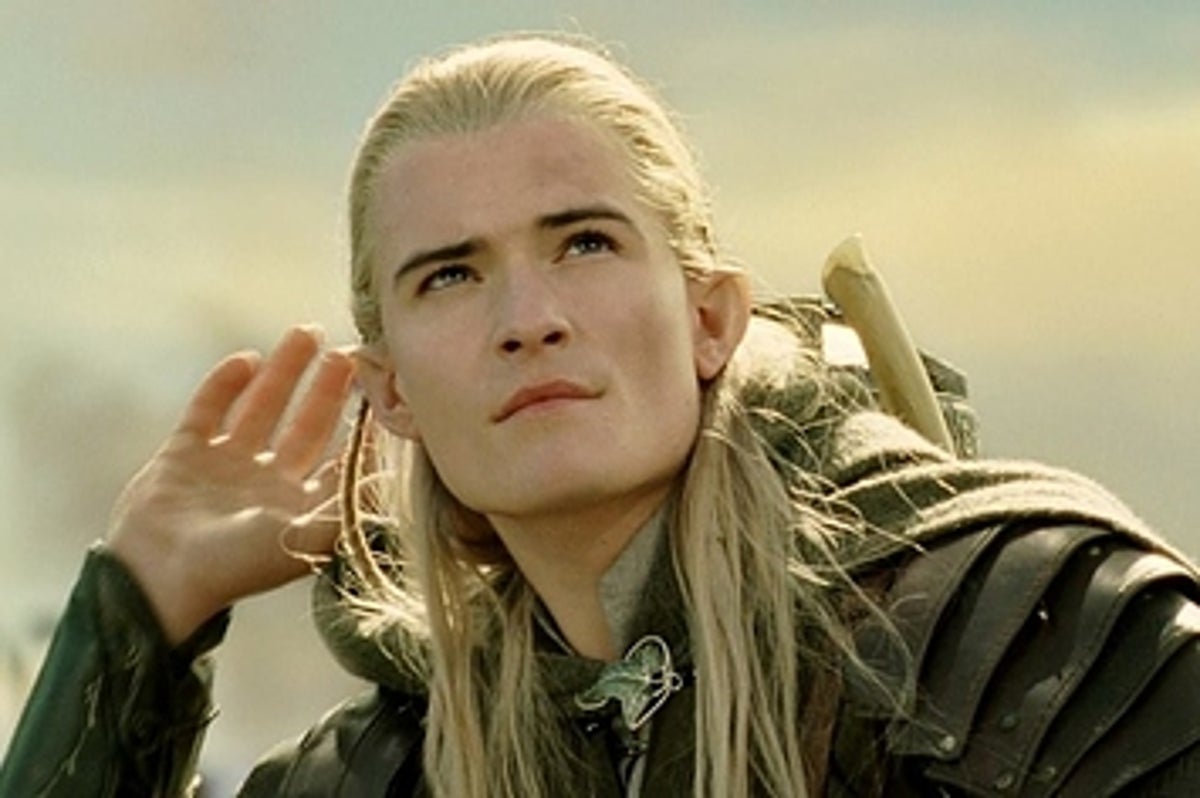 A Small Description Of Legolas

Legolas is particularly well-known for his relationship with Gimli, a dwarf played by John Rhys-Davies, whom he finally invites to join him on a journey to Valinor since he is the first and only dwarf to have ever seen the Undying Lands. The moment when Legolas joined forces with Aragorn and Gimli to form a famous trio of soldiers capable of defeating armies of orcs by themselves was magnificent. But now that we’re looking forward to The Lord of the Rings: The Rings of Power, are there any chances that Legolas will show up in The Rings of Power?

Also read: Is Frodo In Rings Of Power? Everything You Need To Know

Is Legolas In Rings Of Power?

While it is true that Legolas is an elf who may live for thousands of years, he must nevertheless be born during the period of The Rings of Power to feature in the series. And this is when things might become complicated. Legolas is a hugely popular figure; however, there was no mention of his age or early adventures in any of J.R.R. Tolkien’s works. This makes it impossible to discern if he lived during the Second Age, which serves as the context of The Rings of Power.

The Second Age lasted over 3,400 years, while the Third Age lasted 3,000 years, ending with Sauron’s defeat. That means Legolas should have been over 3,000 years old in The Lord of the Rings to appear in The Rings of Power. But, as previously said, Tolkien never mentioned Legolas’s appearing in any Second Age events since none of his early experiences were ever written. Furthermore, his birthdate was not even mentioned. According to sources, he is unlikely to feature in the series for the time being. 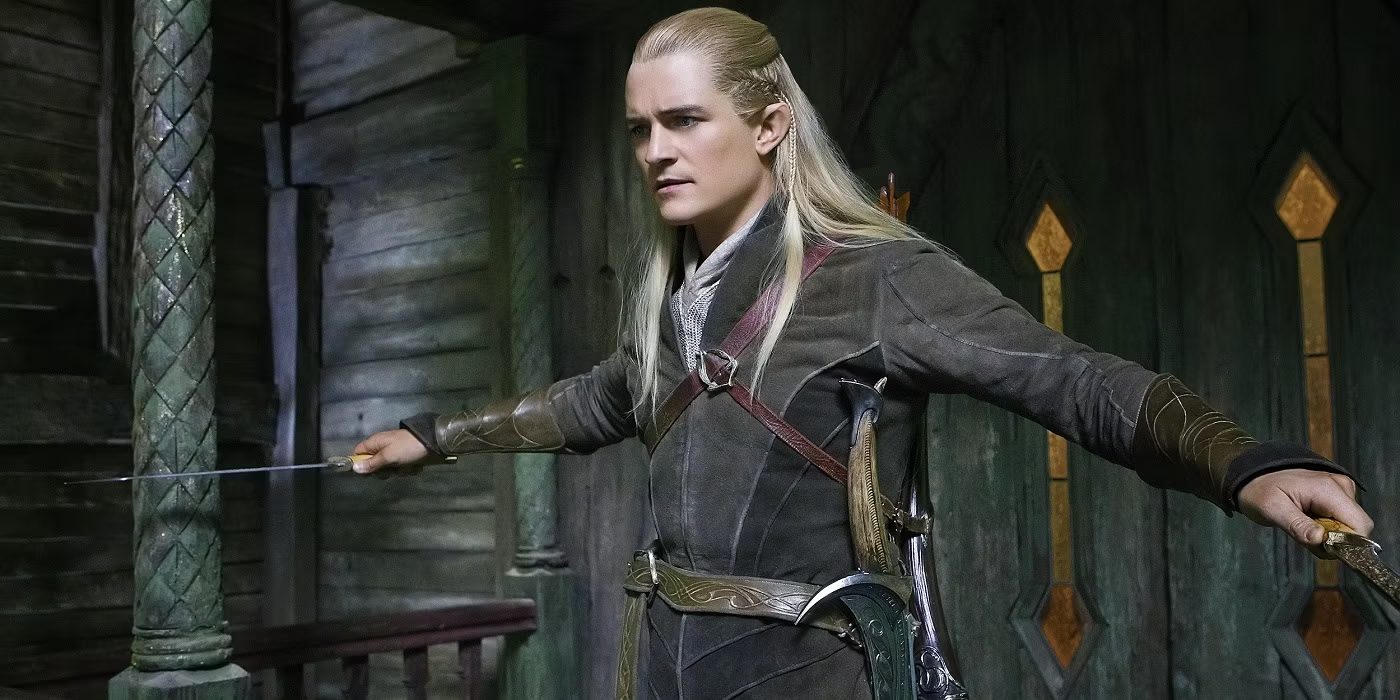 Will Legolas’ Father Appear In Rings Of Power?

The Rings of Power may include Legolas’ father

Thranduil, Legolas’ father, may be engaged in The Lord of the Rings: The Rings of Power even if Legolas doesn’t seem likely to feature in the film. Thranduil is the child of Orophor, an elf who founds the Woodland Realm of the Silvan Elves and perished in the Battle of Dagorlad during the Last Alliance in the Second Age. Thranduil, who also takes part in the battle at Dagorlad, succeeds Orophor as king of the Woodland Realm and takes control of all of Greenwood the Great. Eventually, Sauron gains control of Greenwood and causes it to become known as Mirkwood after being overrun by orcs.

The Second and early Third Ages, which may be near the conclusion of The Rings of Power’s history, are the settings for all of these happenings. Although Legolas hasn’t yet been born, he is undoubtedly alive throughout The Lord of the Rings: The Rings of Power’s events, as are his father and grandfather. It may be thrilling to watch their storylines develop in the series and learn the background of Legolas’s genealogy as Thranduil and Orophor are less well-known characters in Middle-earth history.

Also, read The Rings Of Power Episode 2 Review: Characters Are Great But Less Focus On Humans