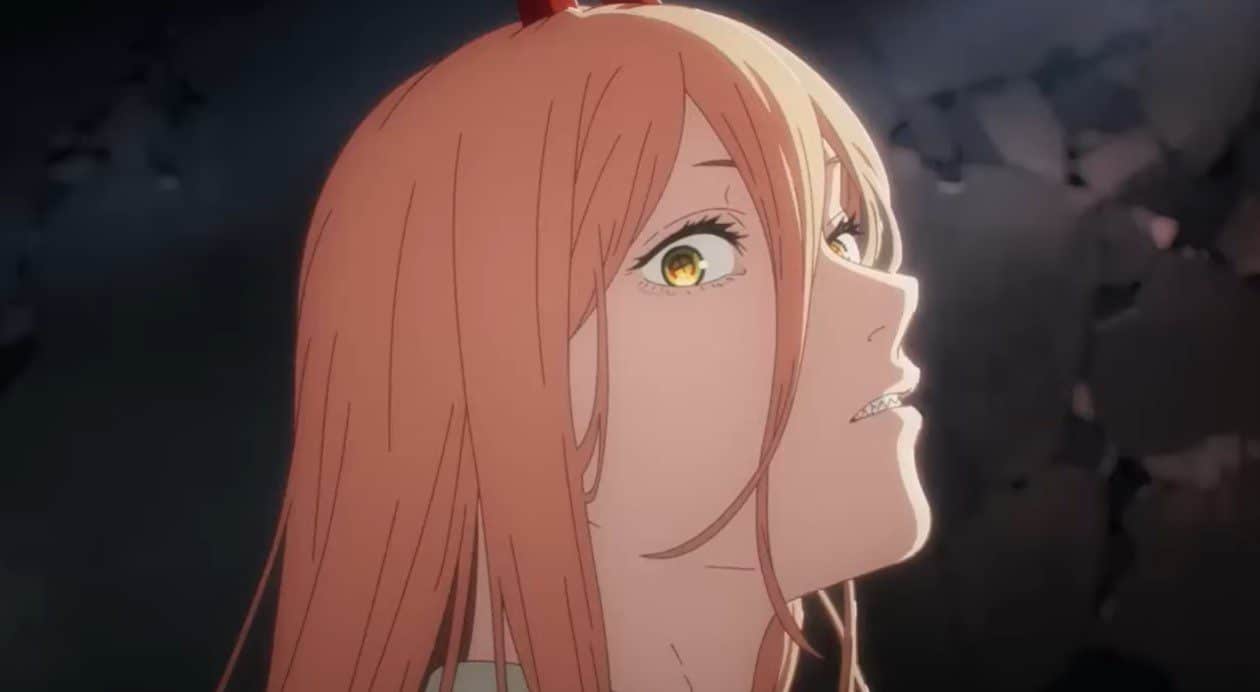 Chainsaw Man is an insanely popular manga series that has been gaining much attention in recent years. It is an action-packed, horror-filled story that follows a boy named Denji. He is a poor and homeless teenager who was given a devil-like power by the Devil, allowing him to transform into a Chainsaw Man.

Denji is brave and determined and willing to do whatever it takes to avenge those who betrayed him. He is often reckless and naive, but he is loyal and always tries to do the right thing. The story is full of suspense, drama, and intense action that captivates readers.

The artwork is also incredibly detailed and vivid, making it an incredibly enjoyable read. It’s no wonder why people love Chainsaw Man. Apart from the captivating story and immaculate art style, what makes this manga series so unique are the characters.

Such as Makima, a mysterious woman who can control people with her words. Denji’s pet demon dog Pochita, you’ll want to own a pet after seeing Pochita. He is so selfless and loving he would do anything for his owner; we mean anything.

But Chainsaw Man has lost one of its most popular characters recently; yes, you guessed it right, Power is dead, and the fandom is going crazy. Let’s find out how she died, why anyone would kill her when she is one of the main characters, and who killed her.

What Chapter Does Power Die In Chainsaw Man?

Chapter 81 of Chainsaw Man was one of the most heartbreaking chapters in a manga series that we have come across recently. In this chapter, Chainsaw Man fandom had to say goodbye to one of their favorite characters from the series.

Yes, Power died in Chapter 81, and with that, Denji lost one of his closest friends. Our hearts hurt for him. But what can we say? We already know author Tatsuki Fujimoto tends to kill fandom’s favorite characters and loves to see the sufferings of the readers. 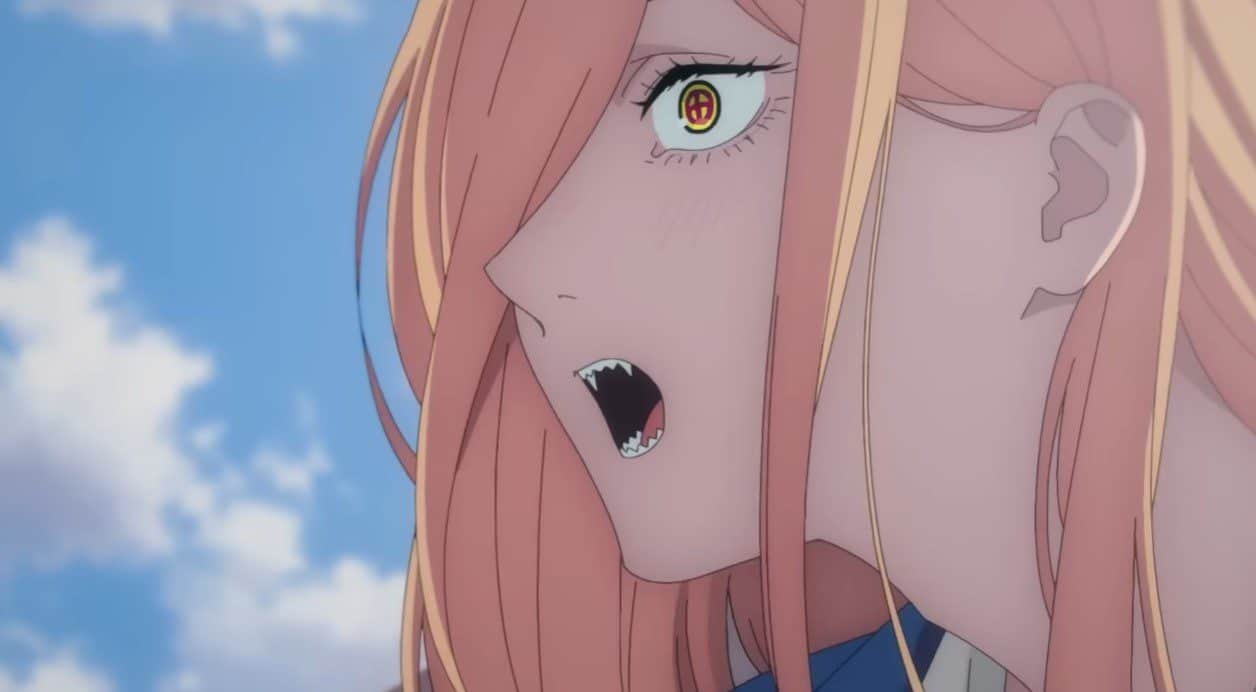 Later in chapter 90, Pochita contacts Power to save Denji. He tells her to eat him and get revived as a devil. In chapter 91, Power gets revived,  she defies Makima and runs to save Denji, but Denji does not want to live anymore.

She tells Denji that they are reborn in hell once the Devil dies, so if they ever meet again, they will probably be enemies. She instructs him to go and find the blood devil and do whatever it takes to turn the blood devil back into her. She gives him her blood and makes a contract with him to come to find her.

Who killed Power in Chainsaw Man?

If you consider that she might have died at the hands of some random devil hunter, then you are wrong because She was killed by her very own fellow Devil Hunter, Makima, who is revealed to be the mastermind behind the events of the series.

Makima believes that Power threatens her plans and decides to eliminate her. When Power arrives at Denji’s door with a cake for his birthday, Makima kills her at the entrance. Denji could barely comprehend what was happening, and he went in shock. He was not able to accept that she was dead. He thought he was dreaming or something. 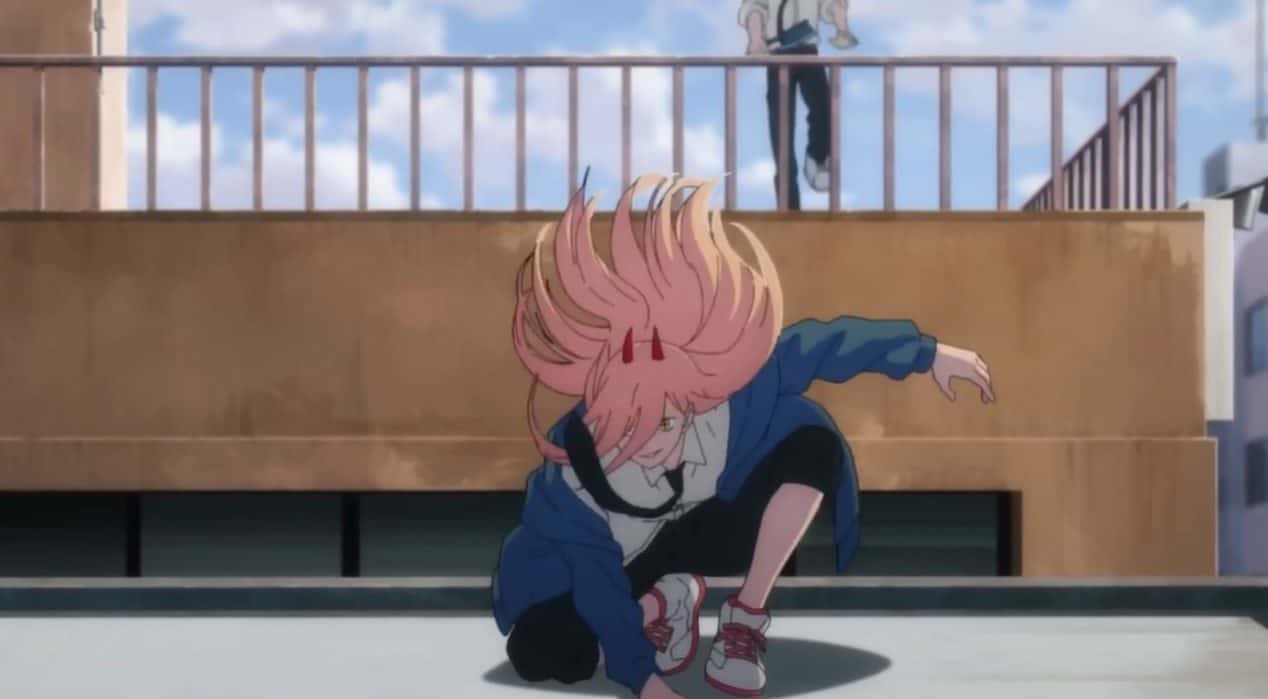 She gave him money and a dream with a family that he constantly desired, only to take it back when the time came. She killed Aki and Power and took back all the people who made Denji happy. Makima killed Power to prove a point. She wanted to demonstrate that she was a force to be reckoned with and that no one was safe from her.

You can read all the chapters of Chainsaw Man on Viz media’s official website. You can find a few free chapters, but to read the entire manga, you have to get a monthly subscription of $2.99. You can also order a paperback copy of the manga from Amazon if you would like.