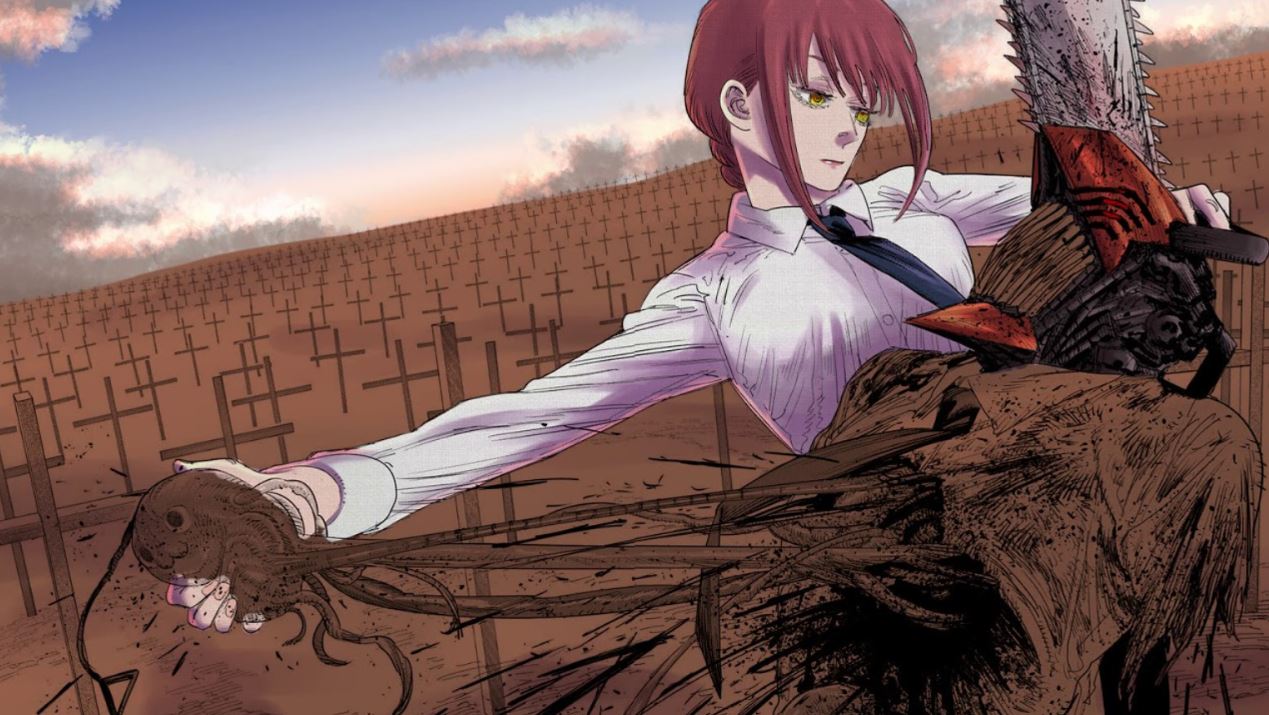 Makima tearing away Pochita from Denji.

Before Chainsaw Man Chapter 97 came to a close, it was announced that the manga was about to end. But as Chapter 97 came out, it was revealed to us that Tatsuki Fujimoto hasn’t really ended the manga but the first part of it. This Chainsaw Man part 1 engulfing a total of 11 volumes is being dubbed as the “Public Safety” arc. And now that it has finally ended, let’s see what events occurred as the manga series came to a hiatus. So, here in this article, we will be getting the Chainsaw Man Manga Part 1 Ending Explained. We will be looking in-depth into the final events of the arc. Along with this, we will check out the various possibilities the ending sets up for the future.

Chainsaw Man follows a poverty-stricken Denji, who has been working his entire life. His deceased father was in debt to the Yakuza, and Denji was to pay it off by working for them. Denji has started working as a Devil Hunter as he is helped by his companion, Pochita, the Chainsaw Devil. But one day, as the Yakuza call Denji, he is betrayed by them. All they needed him was for creating a contract with the Zombie Devil. Denji is killed, but Pochita decides to form a contract with him by merging with Denji to form a human-devil hybrid. This was under the condition that Denji must live a “normal life”. Denji can now turn into the Chainsaw Man as he massacres the Yakuza.

Just as he is done, Denji is approached by the Public Safety Division, a division under the Government. This division looks into the operation of Devil Hunters as its head, Makima wants Denji to join their ranks. 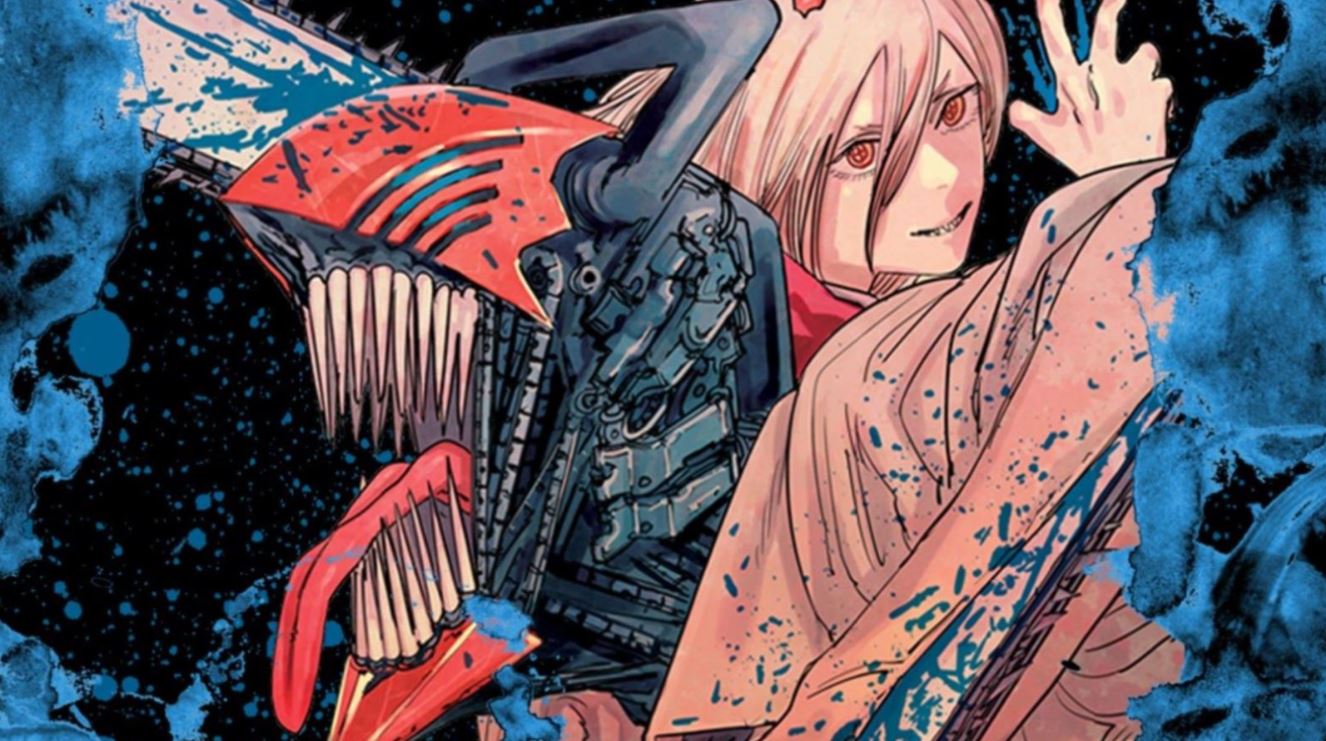 Chainsaw Man’s “Public Safety” arc ended with Power coming back to life as she is killed again by Makima. But before she dies, Power entrusts her blood to Denji as she makes him promise to kill the Blood Devil and have her reincarnate back as a human. Denji makes use of Power’s blood to create a Chainsaw that he uses to slash Makima. As she is gravely wounded, Denji explains how Power’s blood is slowing down Makima’s regeneration. According to what we have known, Makima is immortal as no attacks can kill her. But instead of killing her, Denji has another way to bypass her immortality. He chops her up as he prepares her meat as meals to slowly be one with Makima. Surprisingly, this trick worked as Makima was unable to generate, causing the Control Devil to die.

But as we have learned previously, no devils truly die in Chainsaw Man. Instead, they get transported. And if they are killed there by one of the Primal Fears, they come back to Earth. Some time has passed now, as Denji starts living a life he dreamt of with several dogs and Meowy. He meets up with Kishibe informing him that he was successful in completely devouring Makima. Kishibe too agrees as he found a reincarnation of the Control Devil in China. She was a girl named Nayuta that he has brought along with her. Kishibe feels that if Nayuta were to be exposed to the bad side of the world, she might just turn into another Makima. So, instead, Nayuta is entrusted with Denji. As time has passed, it is revealed that Denji has now begun to go to High School.

What to Expect in Chainsaw Man Manga Part 2?

In Chainsaw Man Part 2, we can expect Denji to live a rejuvenated life as he attends school and is far away from poverty. He has been raising Nayuta, which would be an interesting relationship dynamic to explore. Other than this, we could expect Denji to try and revive Power. As mentioned above, Devils do not truly die but get transported to other worlds. And if we see the situation with Makima, the control devil got reincarnated into Nayuta. So, the chances are that Power would not truly come back into her own self. But there could still be a glimmer of hope as, unlike Makima, Power was a fiend. Fiends are people who got taken over by the devil after they had died. So, there is still a possibility that Power could come back to life in the Chainsaw Man Universe. 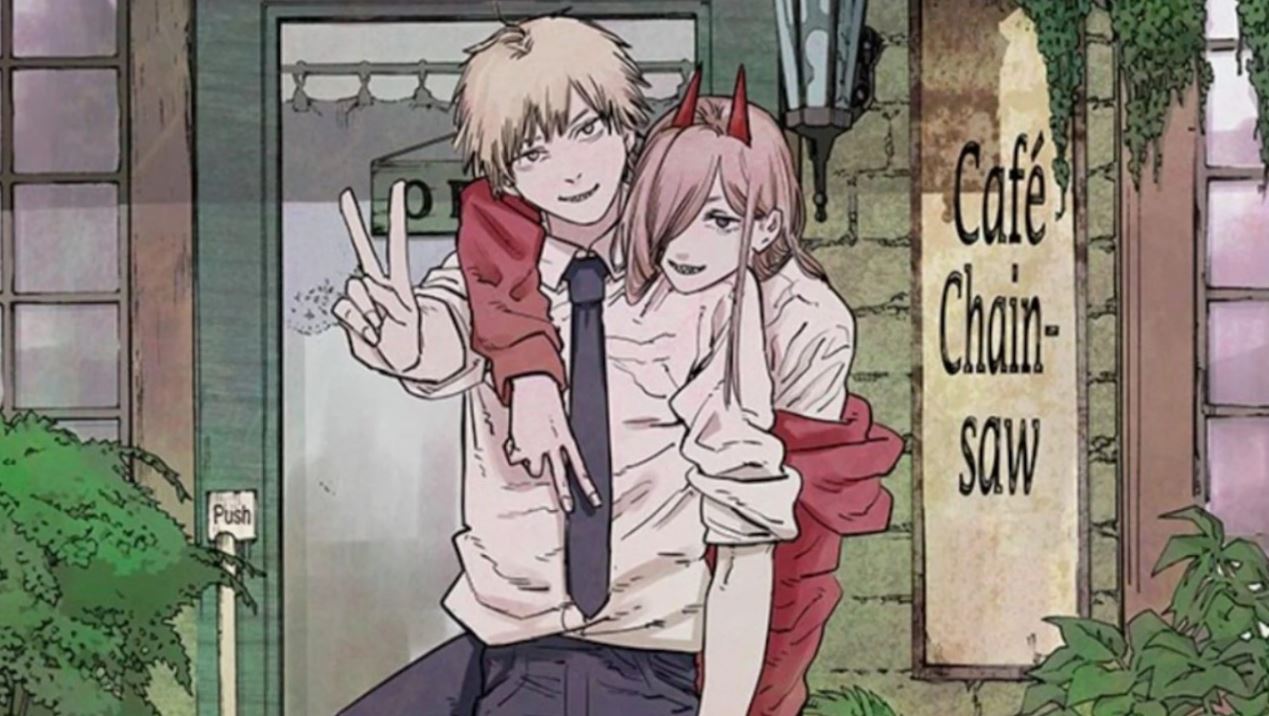