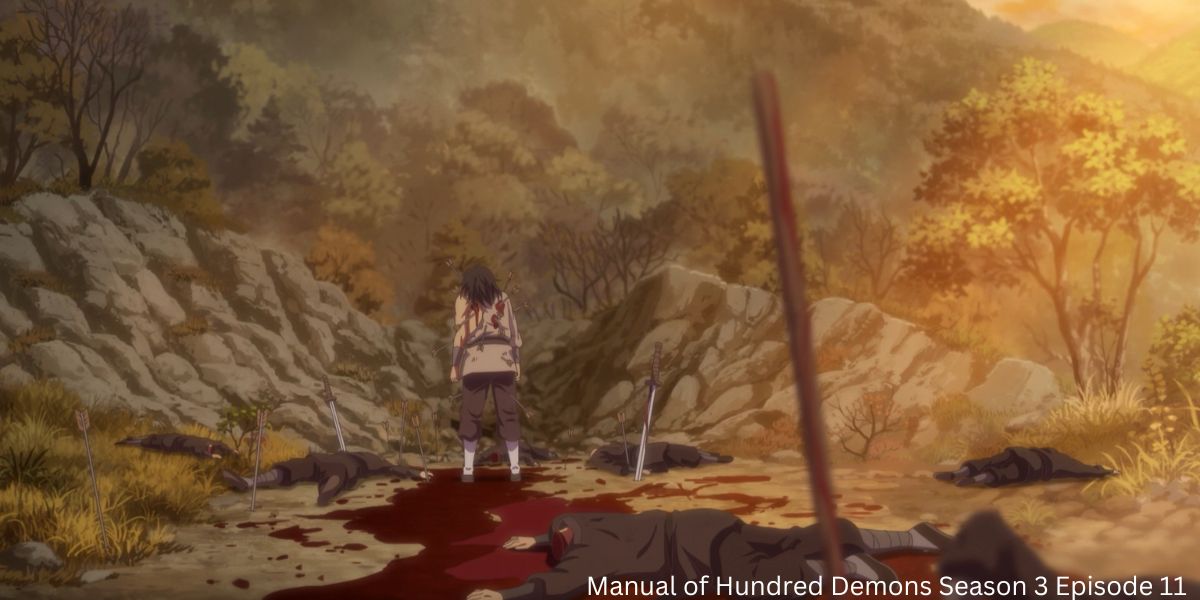 Tao Yao, despite being the main character, is far from heroic, neither good nor evil; she simply does things that will benefit her clients and herself. Her travel companions include a young monk and a snake demon who protects her when the going gets tough.

The Manual of Hundred Demons story showed that even spirits, demons, and gods could feel human emotions; they cheered, they loved, they sinned, they erred, they cursed, they grieved, and they could be sentimental. It appeals mostly to the fan’s emotional side. Demons discuss human nature from their perspective, whether it’s human nature’s good side or its evil side. 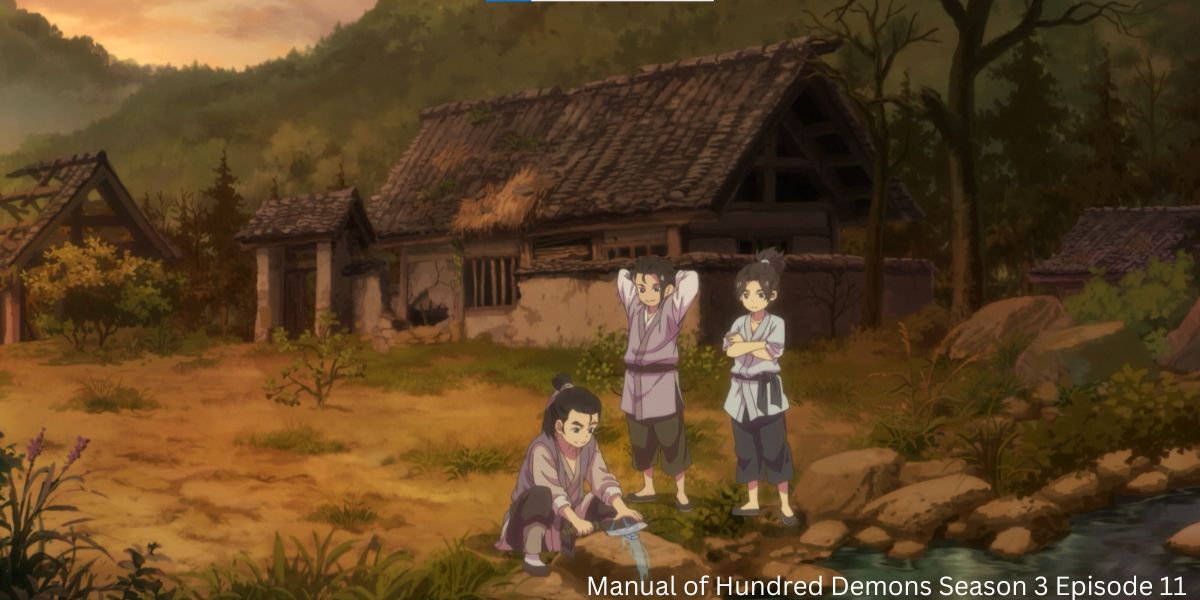 A bird spirit caged in a cooking knife, we saw the backstory of that bird spirit and his master. Three kids were orphans and all alone in this crucial world. They came together and started living like brothers. The elder among the three was Ah Long, the wielder of the cooking knife with the bird spirit.

He was kind-hearted, honest, and a pure soul. Unlike him, his youngest brother was greedy and was willing to go to any length for fortune. He was a poor soul not of his making. Despite their differences, they care about each other and have stayed together for many years.

With their ages, differences between them also grew. The youngest brother was inclined to leave the nest and fly on his own accord. His raging anger toward Ah Long leads him to devise a plan to assassinate his brothers. The two big brothers were ambushed, and Ah Long died defending his younger brother.

On the other hand, the youngest among them disappeared. Middle brother went on a quest to find him and kept searching for 40 years. Eventually, he found him and punished him for his evil doings. Although in the present, he was charged with murder but set free by the officer in charge after listening to the testimony by the bird spirit. 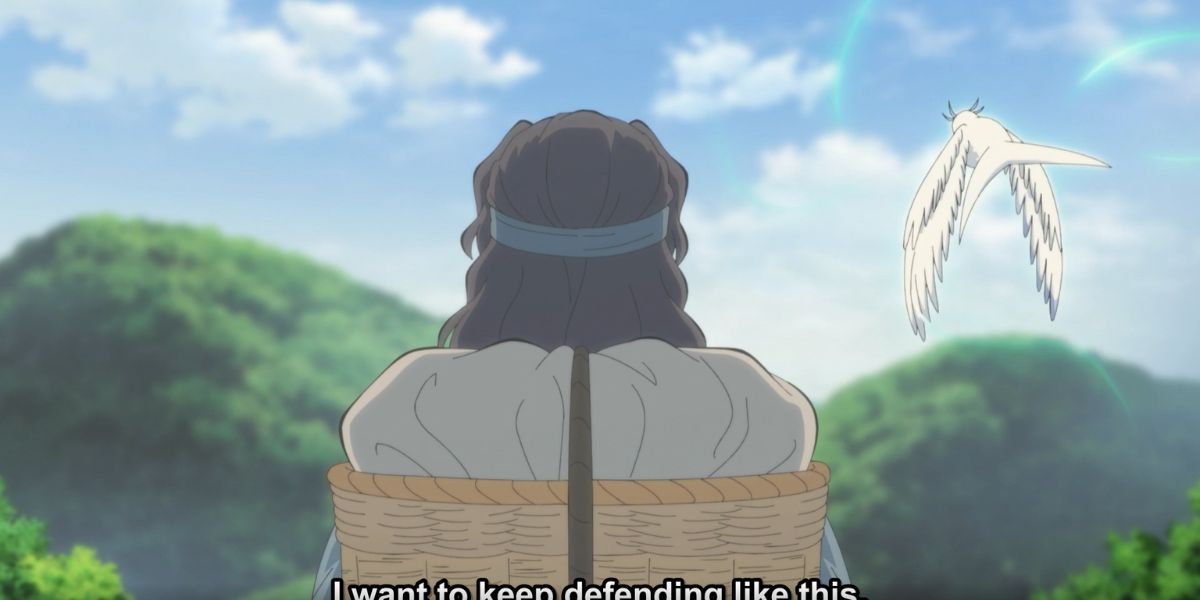 What to Expect From Manual of Hundred Demons Season 3 Episode 11?

Every new episode of Manual of Hundred Demons comes with a new journey and new story. All of the past stories that we heard about different spirits and humans gave us a new perspective to look at life. The next episode will not be different either.

Some new characters, stories, and lessons are on their way to pump up your excitement. It can be the last episode of this season, but no official statement has been released about that.

Where to Watch Manual of Hundred Demons Season 3 Episode 11?

Manual of Hundred Demons Season 3 Episode 10 will be available on many Japanese broadcasting channels on Mon, September 26, 2022. It will also be available to watch for worldwide users on streaming platforms like Crunchyroll and Funimation.

Including all the episodes previously released and the last seasons with an original Japanese dub with English subtitles, All you have to do is subscribe to one of their plans, and you are all set to go with many extra benefits like anime merchandise. I hope you enjoy watching it.