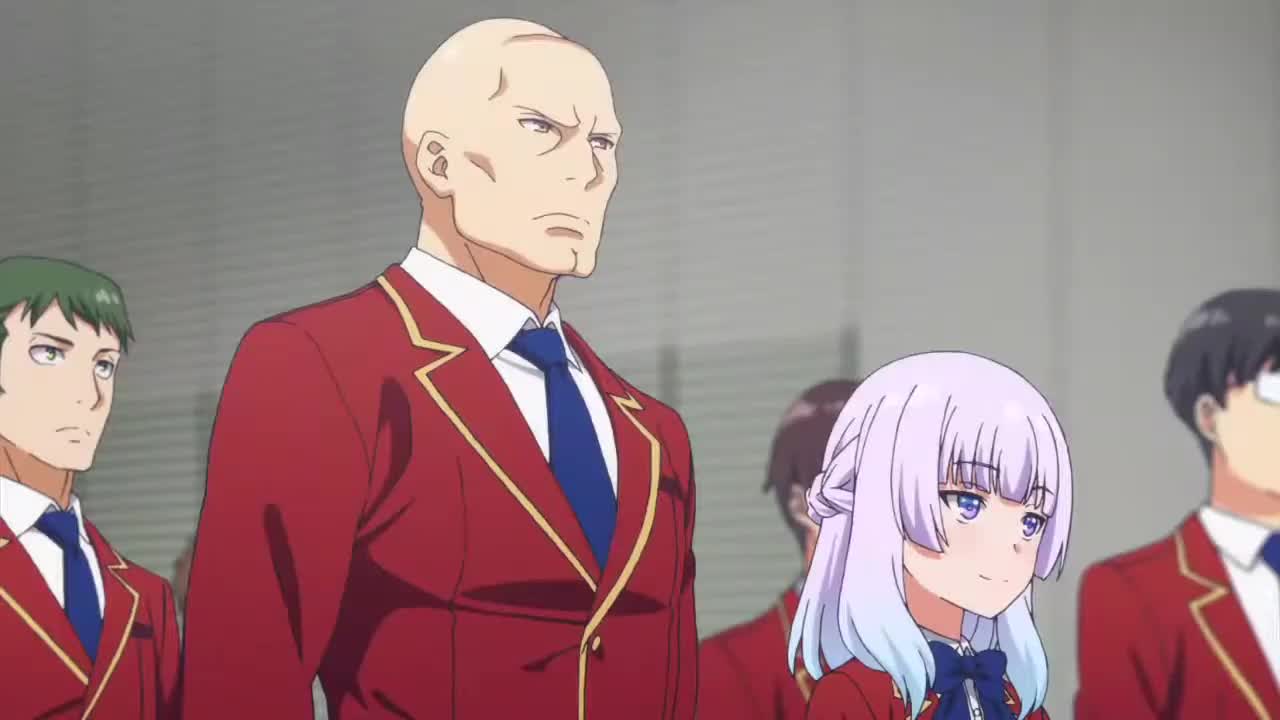 There are much anime ongoing currently, and each series features its unique way of entertaining fans. Some are presenting the best comedy, whereas some are focusing on too many epic battles. However, there is very less number of series that are based on the concept of an overpowered protagonist, just like Classroom Of The Elite. This anime is very much different from other animes following the concept due to various reasons.

First, its storyline is mostly based on building up, and its side characters play a major role in keep going the storyline. Sometimes you will feel the importance of any supporting character is much greater than the protagonist for certain sequences. After the successful airing of season 1, Classroom Of The Elite is presenting a great storyline as of now, and 11 episodes have been released so far.

The 11th episode was kind of heartbreaking for most of Karuizawa’s fans, but overall, the episode did a great job in building up the sequences for the 12th one. This increased even more hype for the upcoming episode, and fans are eagerly waiting for the episode. In this article, we will cover every single thing you need to relate to Classroom Of The Elite season 2 episode 12. Make sure to read this article till the end.

Classroom Of The Elite is a Japanese animated series set up in the Koudo Ikusei Senior High School. The series is famous for its high rate of employment and works a bit differently than the other schooling models. The classes are divided into 4 sections, i.e A, B, C, and D. The best candidates are put in A, and the worst are put in D.

The series’ major protagonist Ayanokoji Kiyotaka, the smartest and most mysterious boy, willingly admits himself in D class just to lead his life ordinary, but his brilliance can’t remain hidden for too long. However, the protagonist is not like the other cheerful guys, in fact, he is someone who doesn’t care about anybody and sees everyone as a tool. What’s this guy up to? You have to watch the series to find out.

Episode 11 of Classroom Of The Elite was heartbreaking for Karuizawa fans as she got to undergo many things in the episode. The episode begins with Ryuen visiting D class to find the traces of Mastermind who hinders his plans; however, he doesn’t find so many things. We finally saw the confrontation of Ryuen with Koenji, and at the moment, it felt that the situation was going to heat up; however, Koenji’s habit of escaping and putting things down saved the moment. 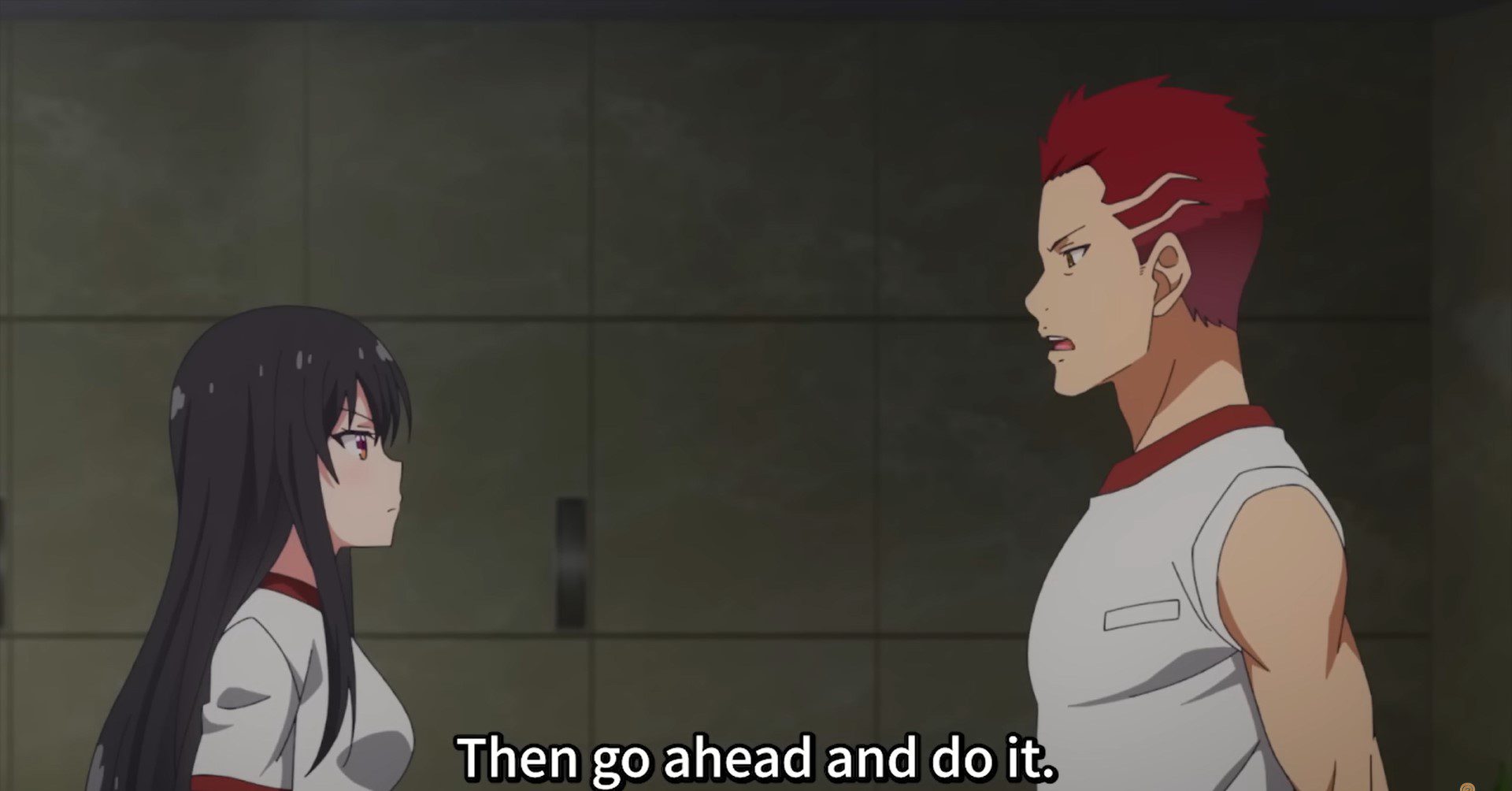 In the next sequence, We saw Sakayanagi teasing Ryuen, thus making him rageful. Thanks to Sakayanagi’s friend, she was able to deal with Ryuen’s blow. The major and most heartbreaking part of the episode was when Ryuen and his friends tortures Karuizawa with cold water and asked her about the mastermind. Even after dealing with so much, she didn’t name the mastermind.

Episode 12 of Classroom Of The Elite season 2 is all set to release on 19 September 2022 for the fans in Japan as well for the International audience. The raw version of the episode will come out at 5:00 PM IST, whereas the subbed version will release around 07:00 PM IST on the same day.

The exact spoilers of the episode can’t be predicted yet, but we are expecting Ayanokoji to make his move. As Kiyotaka’s oath to save Karuizawa from torture, it would be really entertaining to see his reaction to Ryuen’s doing, and it must lead to a more serious outcome. We will let you know in case of other major updates regarding the episode. Make sure to bookmark this article for future reference. 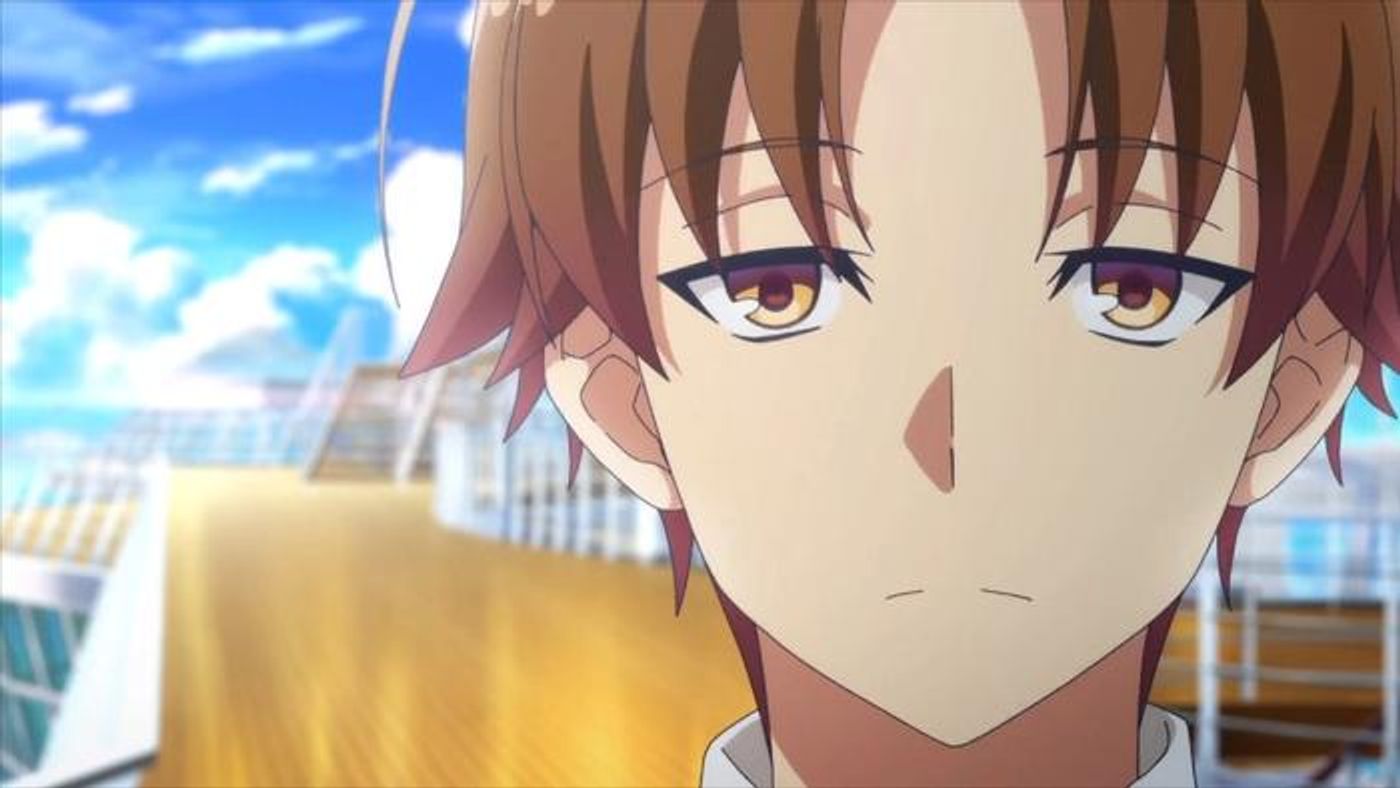 Ayanokoji from Classroom Of The Elite

How To Watch Classroom Of The Elite Season 2 Episode 12?

Classroom Of The Elite season 2 episode 12 will be streamed on Crunchyroll. You can stream the past episodes here as well. If you want to enjoy all the episodes of Classroom Of The Elite, including season 1 and season 2, you can stream them on Muse Asia and Muse India’s official youtube channel. These Youtube channels also simulcast many popular titles as well. If you want to enjoy manga as well and want to access a vast library of anime, we suggest you buy Crunchyroll’s subscription.