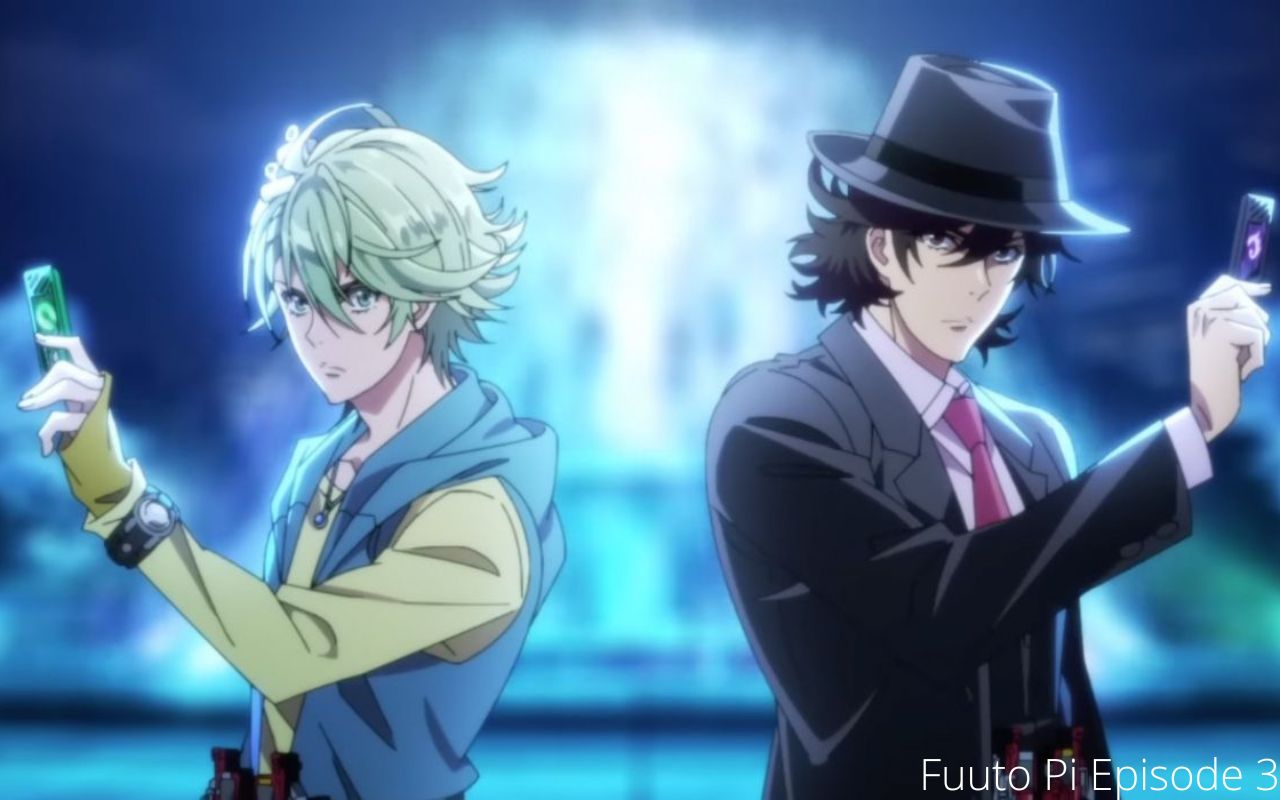 The whole year seems to be a blessing for anime fans as we are getting so many announcements and surprises each month and seeing our favorite heroes returning on the screens. From the beginning of the year till the end, we see so many anime series, entertaining fans with different aspects and storylines. Even though there are many series and naming all of them won’t be possible, there’s one series we want to point out. We are talking about Fuuto PI. The series is getting so much popularity recently and gaining massive hype from fans.

There may be thousands of reasons that justify its popularity, but there are two things we think of regarding this anime. According to us, Fuuto PI’s storyline and characters are the two major aspects behind its massive popularity, and with just 8 released episodes, the series managed to create a huge hype among fans.

Fans’ are asking so many questions related to Episode 9 release date and spoilers, along with the correct streaming platform. To answer all the questions related to Fuuto PI episode 9, we have decided to cover every single thing, fans need to know in this article itself. Make sure to read the article till the end.

Fuuto PI is a Japanese animated series that begins with USB-like devices called Gaia’s memories. Criminals use these Gaia Memories to turn themselves into monsters and cause disturbance in the city. To counter these ruthless criminals, the heroes also take the support of Gaia and gain powers to stop their mischiefs. The major protagonist of the series, Shoutarou Hidori, along with his friend Philip transformed themselves into Kamen Rider W, the hero of Fuuto city. Now, they must save the lives of people from powerful and ruthless monsters.

Fuuto PI is one of the most successful animes that are currently airing, and the credit for making this project, a super hit should go to the hardworking cast and talented voice artists, who worked around the clock to make it happen. Some of the voice artists include Sekine Akira, who gives voice to Tokime. 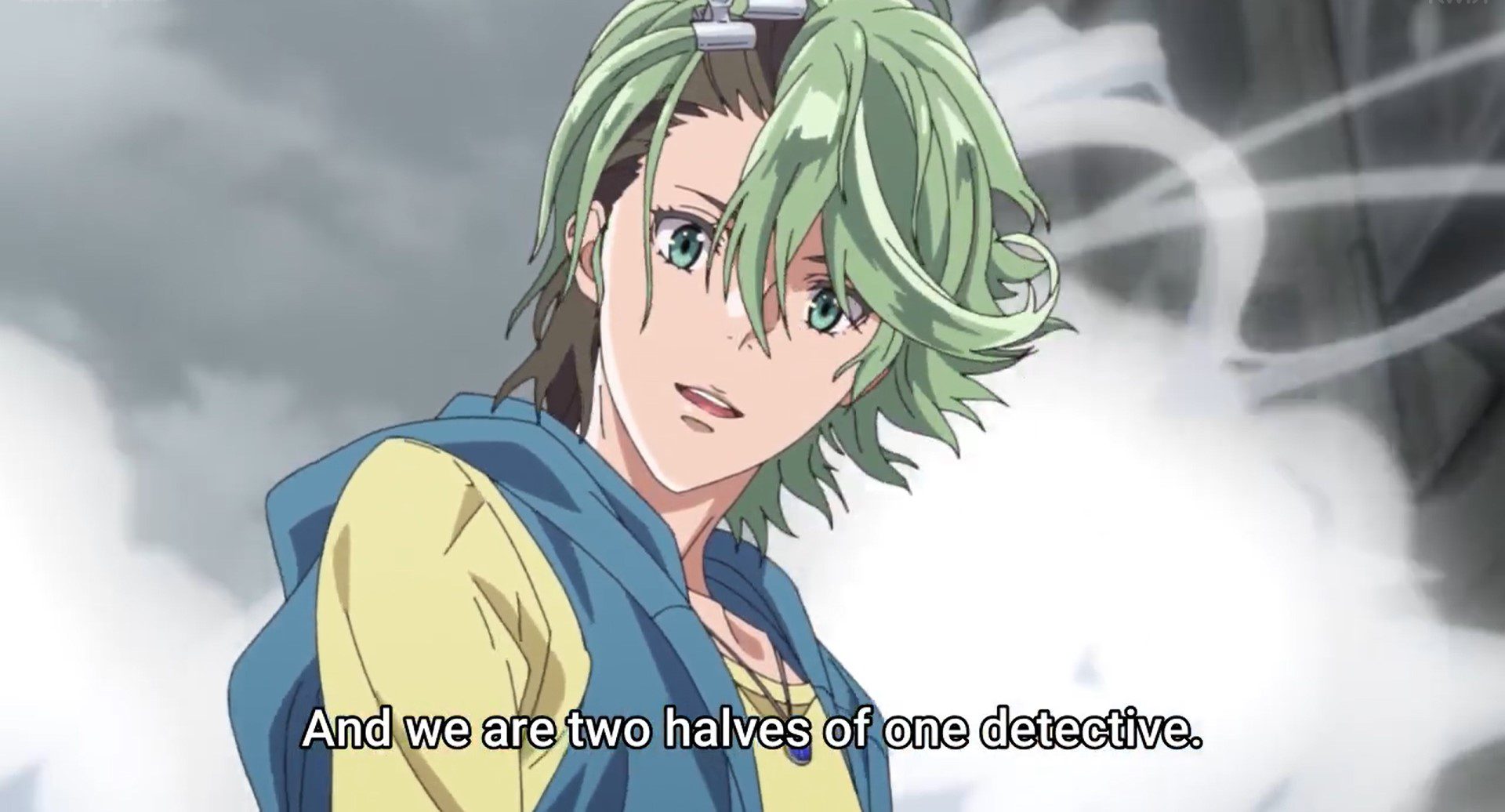 Zaizen Koyomi is voiced by Ueda Hitomi, and Moriguchi Monako is voiced by Machico. Furuya Daisuke, Masuo Masashi, and Naitou Megumi are the producers of the series, while Kabashima Yousuke is appointed as the director of the series. He is also handling the storyboard as well.

Episode 9 of Fuuto PI is all set to release on 25 September 2022 for Japanese as well as International fans. The raw format of the episode will air around 08:30 PM IST, whereas the subbed version will stream at 09:30 PM IST. The spoilers of the upcoming episode can’t be predicted at this point in time as the latest episode recently aired. Also, we would need an official preview to comment on the episode, and that’s just not available yet. We will let you know in case of any major updates regarding the episode or the anime. Make sure to bookmark this article for future reference. 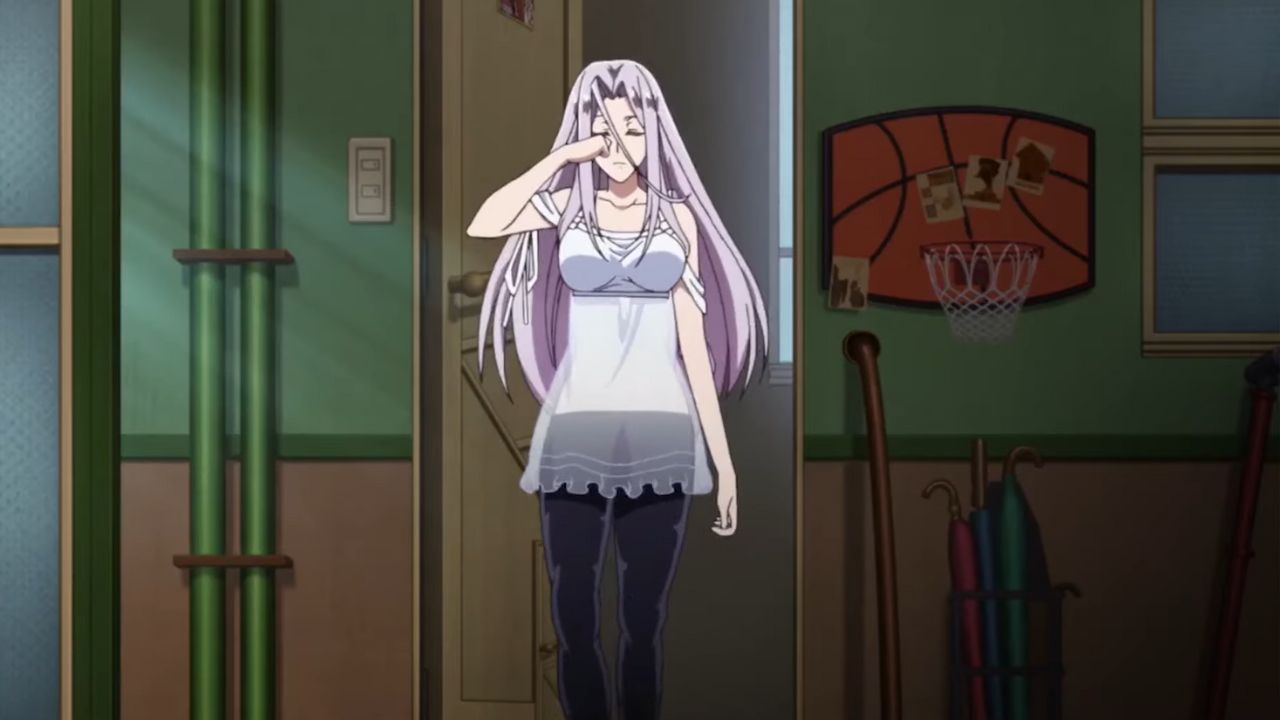 If you have loved watching Fuuto PI so far and looking for something similar to watch, then we have a couple of recommendations for you. These include Overlord, Yurei Deco, Bungou Stray Dogs, Tiger & Bunny, etc. These anime are not exactly similar to Fuuto PI, but enough to give you the familiar vibe. I personally loved all the mentioned anime, and these series are also world famous. You can definitely give them a try. 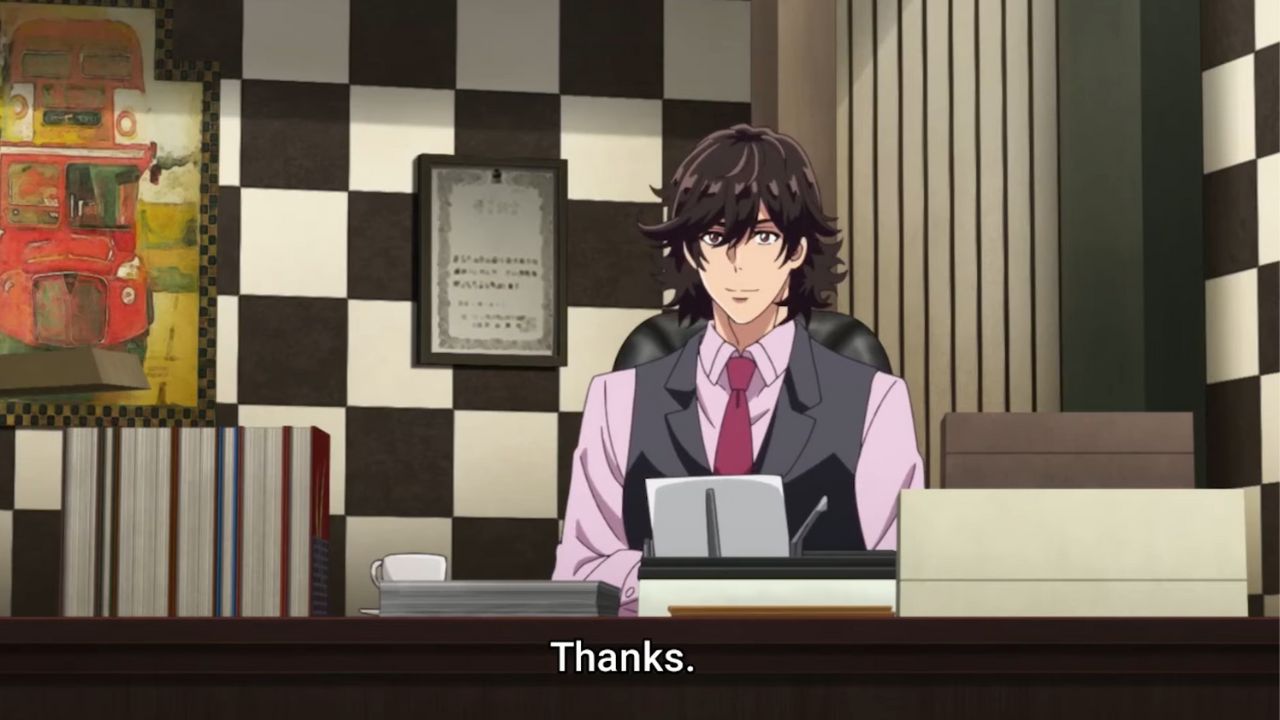 How To Watch Fuuto PI Episode 9?

Episode 9 of Fuuto PI is all set to release on Crunchyroll. You would be able to stream past as well as upcoming episodes on the same platform. Crunchyroll is also the official streaming provider for many popular titles, like Attack on Titan, One Piece, Naruto, etc. You can also read manga from the same platform, and this is included with just your single subscription.