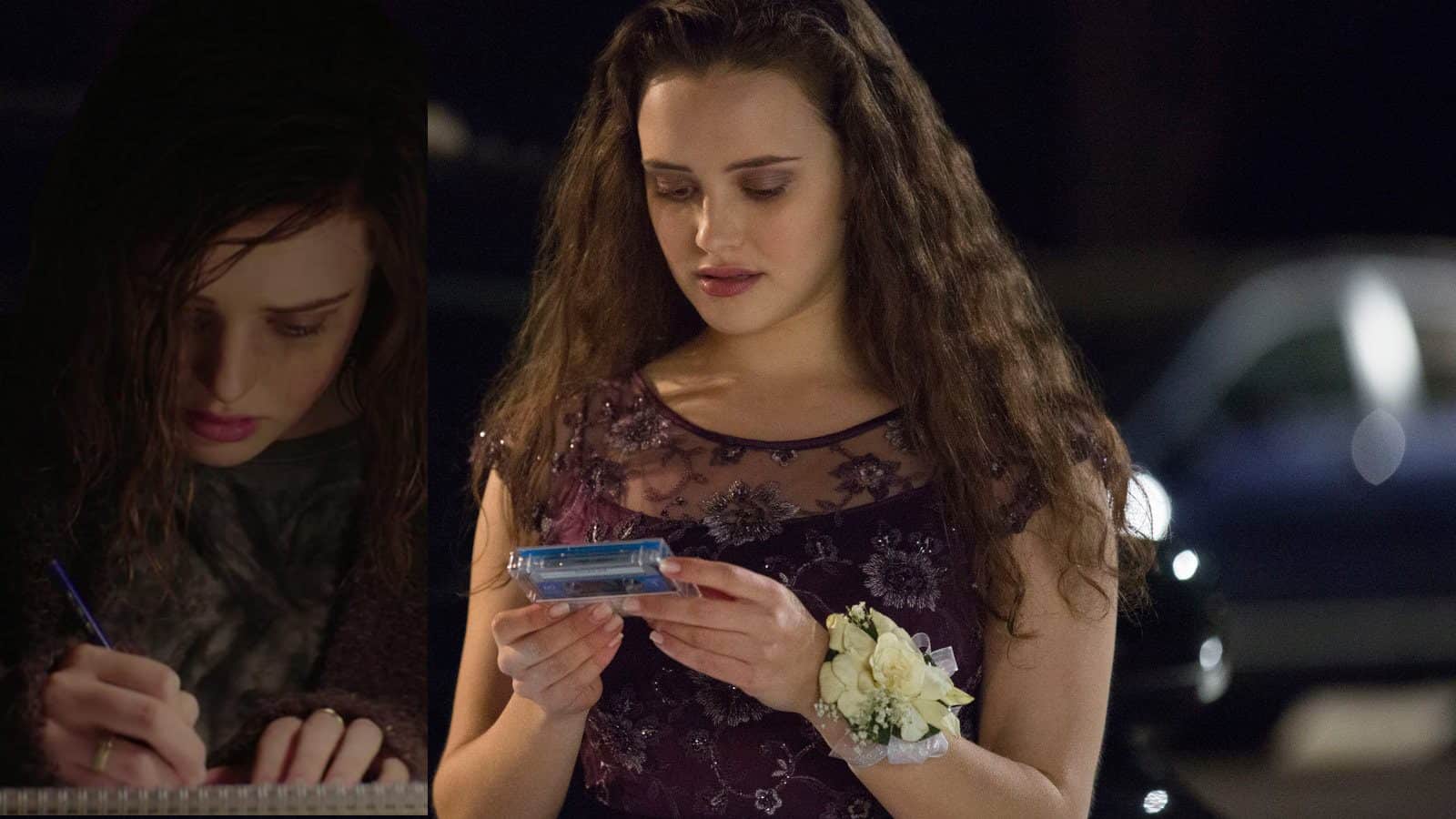 Hannah Baker From 13 Reasons Why

13 Reasons Why is the story of the girl Hannah, who dies by suicide, leaving seven tapes containing the 13 reasons that led her to this. Clay Jensen (played by Dylan Christopher Minnette), a good friend of Hannah’s, receives the tapes and starts listening to them.

Henceforth, the series shows the backstories and the aftermath of Hannah’s death of every character involved. To be clear, 13 Reasons Why isn’t for the weak-minded, as the series contains sensitive, emotional content that could play with the mind.

The series isn’t just about Hannah’s death; it portrays what many teenagers go through every day. It was good when it started, but like all others, it degraded in popularity, with its final episode released on June 5, 2020. Now that we know the brief about the series, here’s when Hannah died.

What Episode Does Hannah Baker Die In 13 Reasons Why?

Hannah Baker’s death happens in Season 1, Episode 13, Tape 7, Side A. Her death is what starts all this, but since it is about the characters, she tells the worst tale in the last tape, ending the story with her death. The episode released on March 31, 2017, has the highest rating on IMDb (9.2/10) among all four seasons.

The episode was written by Brian Yorkey and directed by Kyle Patrick Alvarez. And let’s not forget Jay Asher, the author of Thirteen Reasons Why, the novel that roots the story of Hannah Baker. Following mass criticism, Netflix ultimately decided to cut the suicide scene from the last episode. Here’s the full story of the action. 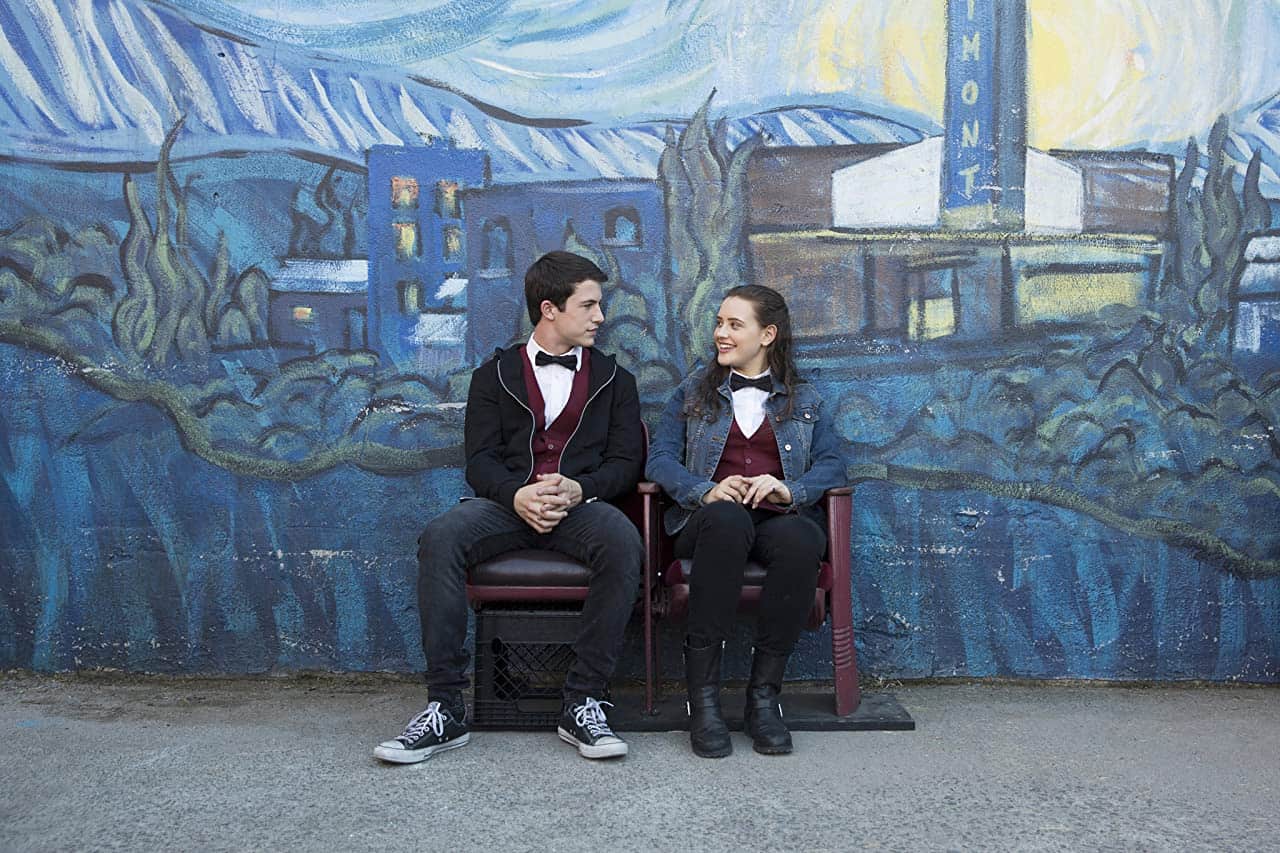 Clay Jensen and Hannah Baker sitting together outside the Crestmont, Credit: IMDb

Why Netflix Deletes Hannah Baker’s Death Scene From 13 Reasons Why?

The show got into trouble since the time it was released, clearly because of the distressing content shown. However, the primary reason for the issue was Hannah’s death scene. Though Netflix had already added the disclaimer for the episode’s violence, suicide, and disturbing scenes for younger audiences, the platform was still receiving criticism.

The manner of Hannah’s death shown was gruesome, and many might not have been able to take it. The 2-3 minute-long scene shows her filling her tub with water, then she gets into it, slitting her wrists with a razor blade, and bleeding to death.

Netflix mentioned on its Twitter account that the show also encouraged a lot of young people to talk about their troubles and get help. And they specifically detailed the gruesome scene to prevent others from performing it. Also, psychologists warned Netflix and the team not to release the show.

Two years after, Netflix and Brian Yorkey realized that the criticism had become dangerous, and there were a lot of valid points for cutting the scene. Therefore, they finally decided to remove it on July 15, 2019, almost a month before the release of Season 3. The scene jumps from Hannah going into the bathroom to her parents finding her dead.

Tape 7, Side A, contains the story of the interaction between Mr. Porter (Kevin Porter, played by Derek Luke) and Hannah. After being raped by Bryce, she goes to the school counselor for help. Though Hannah was talking trickly, Mr. Porter got the idea of what had happened. Not realizing the importance of his words, he responded that without a name, it’s better to forget and move on.

Unhappy with the resolution, she adds the recorded chat between her and Mr. Porter to the collection of the other tapes. Making a second copy, she goes to the post office and sends it to Tony, alongside a letter with what she wants. After this, she returns home and kills herself.

Brian Yorkey intended to depict what happens, and hence the gruesome scenes. No matter what he intended to do, 13 Reasons Why and Hannah’s death portrayed a different picture in everyone’s mind. People understand things in their way, but this doesn’t mean that they failed you, remember that. With this, let’s end it here, stay safe and motivated, and keep binging.

Also Read: What Episode Does Lori Grimes Die In The Walking Dead? Emotional And Impactful