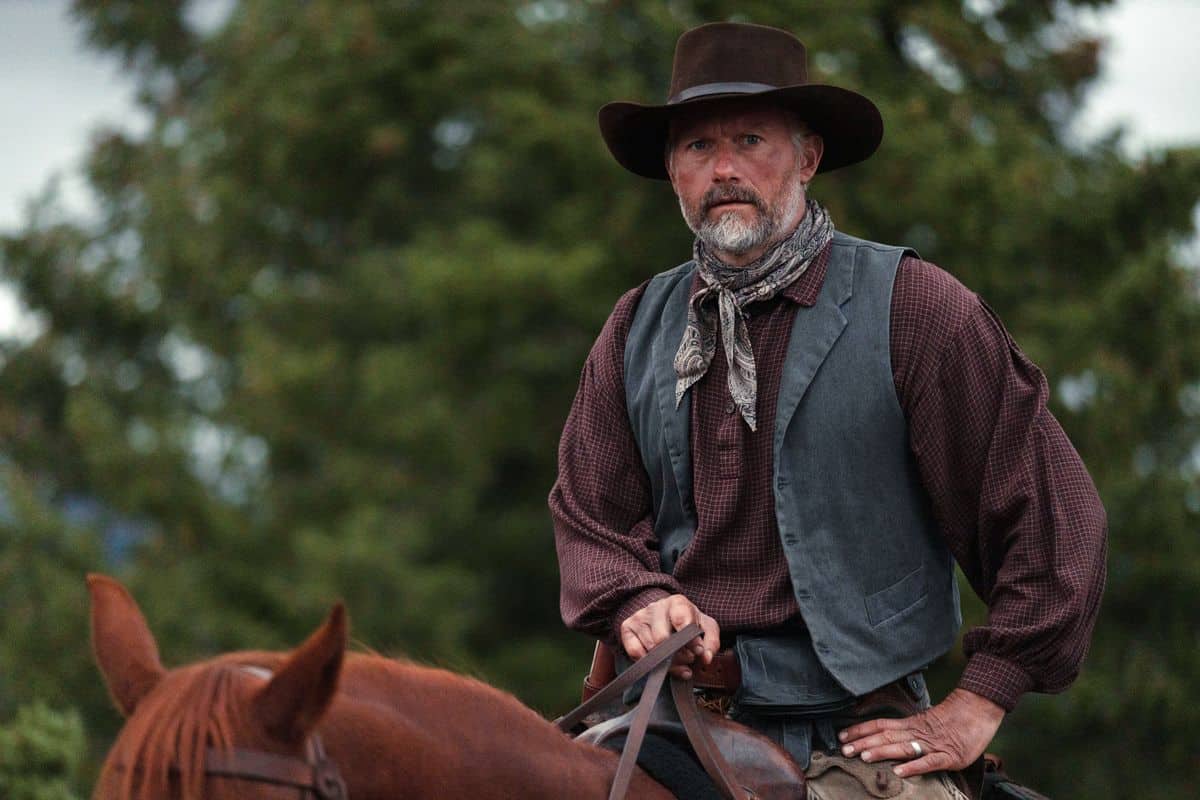 Capturing the details of the lives of people in eras of wars and distress is Taylor Sheridon’s latest release “1923“, streamed on Netflix. We saw family drama and the difficulties that the youngsters have to face as the local people struggle to survive the nerve recking winter. Season 1, kickstarts with the Duttons fighting over the eaten crops, blaming the locusts at fault. The fear of Elizabeth having her wedding delayed by two weeks and the concern of having a better yield for their crop made the Dutton family move up the mountains.

Not to forget that the problems start here as there are many danger points for the herds like wild animals, lions eating herds, or the cruel gang of sheepherders of the villain Banner Creighton, a hope for a healthy crop was getting blurry for the family. The series beautifully captures the friction between Banner and Jacob as they argue over land and reveals how their family had spent difficult times fighting over it.

1923 is no way behind when it comes to delivering jaw-dropping scenes, and its awesome cinematography is what has made viewers its ultimate fan. From the very first scene of capturing anger and betrayal, where Mirren claims a sheepherder to be the murderer, to feminine wisdom in the soft-spoken attitude of the early 19th era through a nun, each detail brings the early 20th century into an actual picture of the fan’s screen.

The series tried to capture the details of the family before Yellowstone and after the period of 1883. Feel like going off the record, don’t worry. We will bring you to the same page with the summaries. Yellowstone is an American drama television series created by Taylor Sheridan and John Linson. The series premiered on the Paramount Network in June 2018. 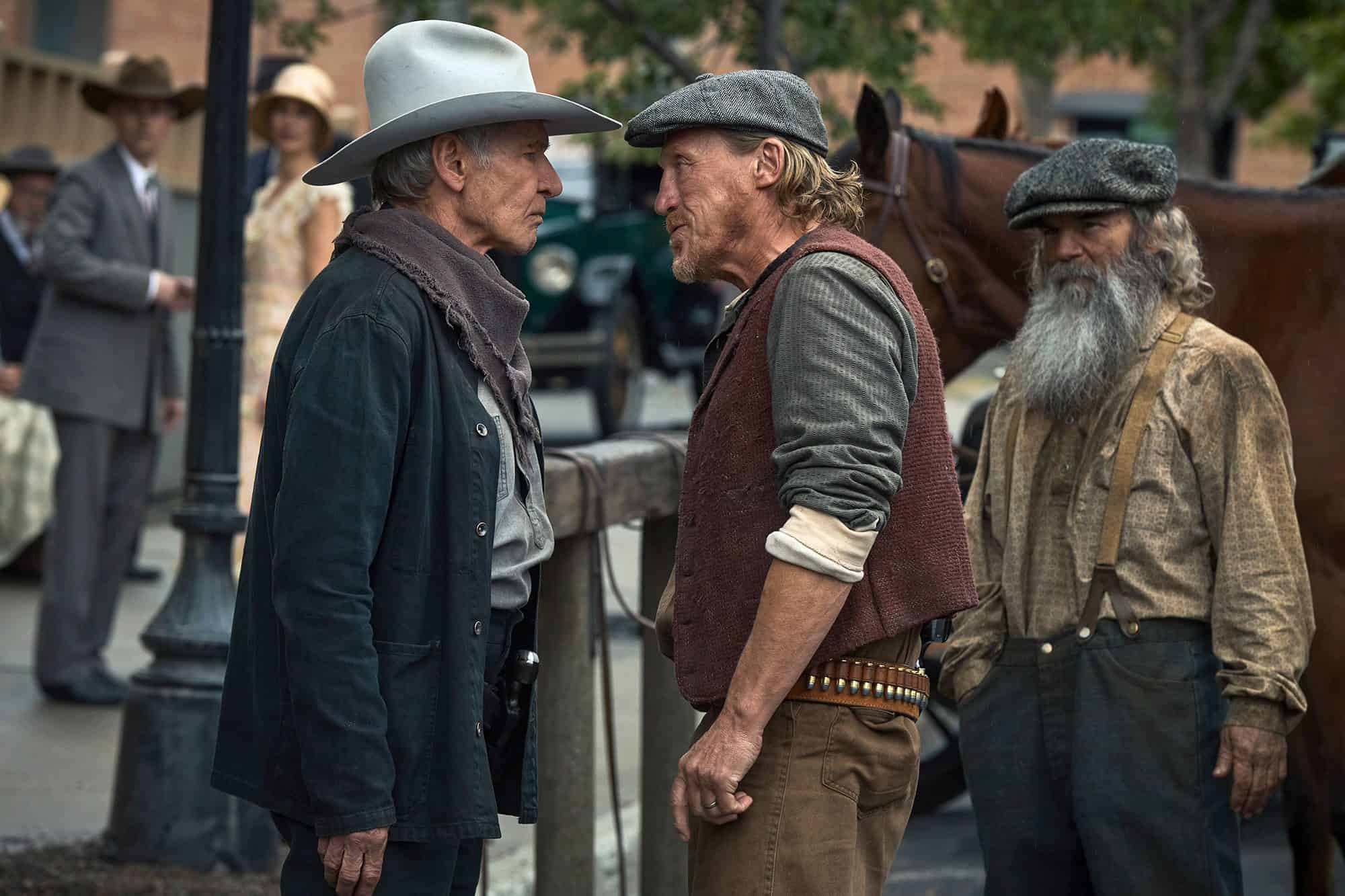 The show follows the Dutton family, led by patriarch John Dutton (played by Kevin Costner), who controls the largest contiguous ranch in the United States, which is under constant attack by those it borders – land developers, an Indian reservation, and America’s first National Park. The series also explores the complicated relationships within the family and the politics involved in running the ranch.

Throughout the series, the Dutton family struggles to maintain their land and way of life against the challenges of the modern world. They also have to deal with personal conflicts and betrayals that threaten to tear them apart. The show has been praised for its strong performances, particularly from Kevin Costner, as well as its beautiful cinematography of the American West.

The series has been praised for its portrayal of the modern challenges faced by Western ranchers and the relationship between the land and its inhabitants. The series has completed four seasons, and it’s renewed for the fifth season.

Another masterpiece by the showrunners is 1883, a modern-day western capturing the drama around the Dutton family. This release majorly covers the journey of the main characters through the Great Plains. Through the struggles and the determination of the leaders, the creators have captured the path of the family regaining their position as power brokers in the area. From beating poverty to the hunger for power, you can have a close at western colonization.

The latest episode of the series has been a major heartbreak for the die-hard James Dutton, as it was displayed on the screen that the brave James passed away in 1893, a decade after 1883. The last few scenes of him capture his great fighting spirit as he was trying to retrieve his horses in a sudden attack that seized his assets. 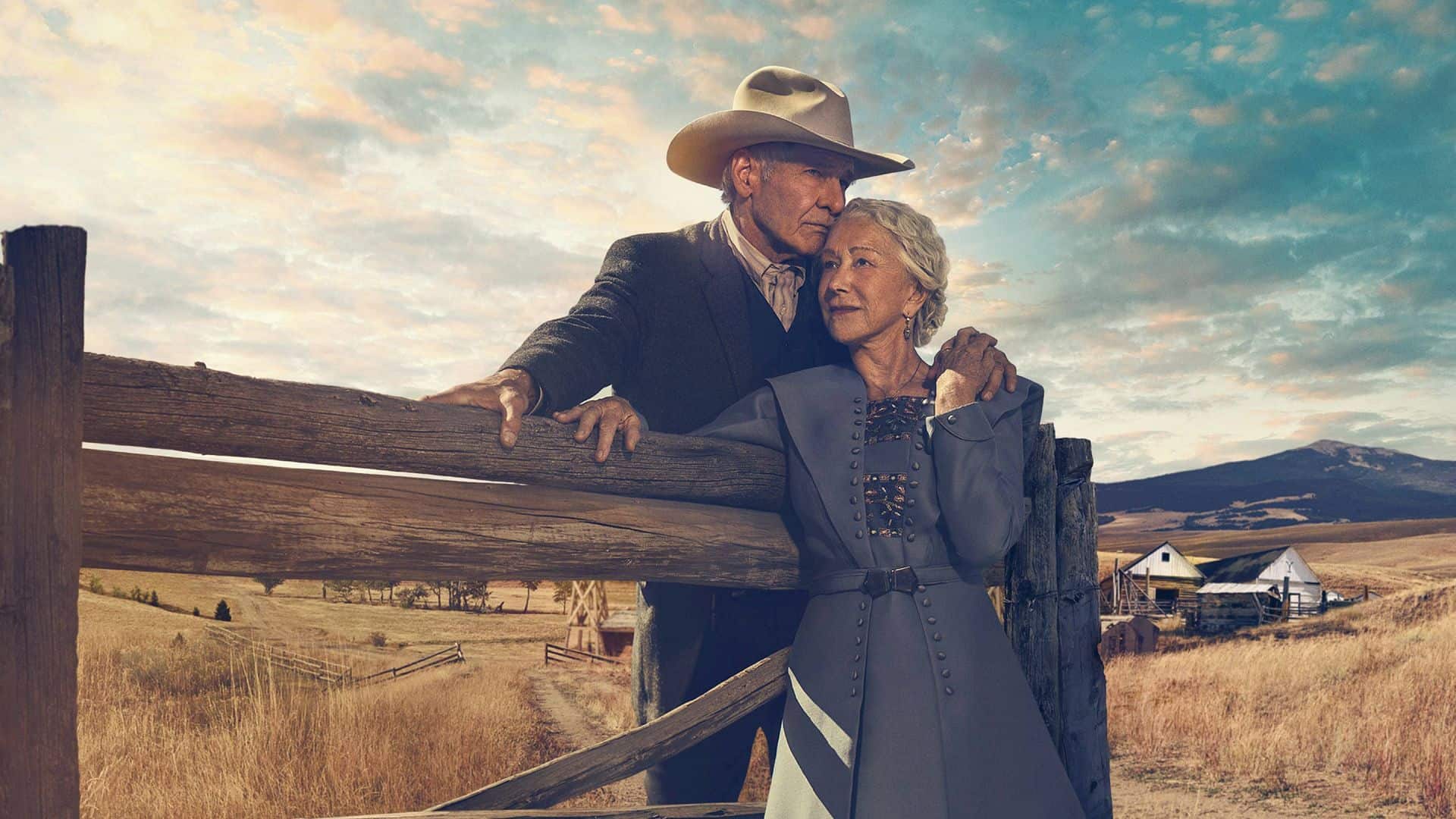 James was about to declare his victory and reclaim all his horses when he was attacked by gunshots causing serious wounding. The soldier fought until his last breath, and not that late, he realized that he was severely injured he took his last breath on the ranch of his beloved home as he looked at his wife and two children, saying a sweet goodbye.

Though the fans might not see James back on the screen, it is definitely not the end of the fandom created by the followers due to his action-packed scenes throughout the released episodes.