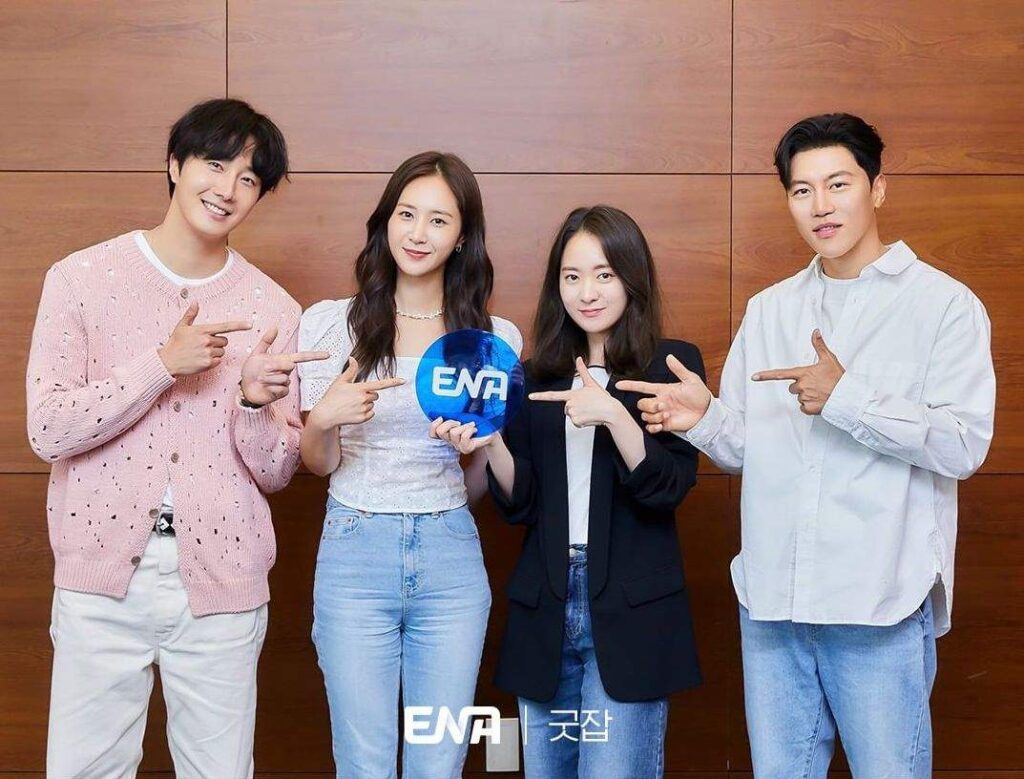 The South Korean Romance drama Good Job was just released last month. With just six episodes released so far, the series is turning heads. One of the most noticeable traits Good Job has is its diverse mix of genres. The Ryu Seung Jin-directed K-drama is full of mystery, comedy, and some heartfelt romance. Even the characters are layered with their secrets.

Our main lead is a chaebol athlete who lives a double life but hides it from everyone. He is named Eun Sun Woo, played by the actor Jung II Woo. He meets the main female lead Don Se Ra who also has a superpower of her own. She has uncontrollable supervision, which is why she wears glasses.

Don Se Ra is played by the actress Kwon Yu Ri, also known as Yuri. Besides her acting career, Yuri is also a member of the K-pop group Girl’s Generation. This is not the first time for Yuri to work with Jung II Woo since they have also played the main lead in another K-drama “Bossam: Steal the Fate.”

This time, Sun Woo had to deal with drug dealers. In this episode, his strategy got the drug dealers cornered. As soon as he got informed about them, Sun Woo spent no time spending money on renting a whole nightclub and hiring teenage actors. He made these actors pose as drug buyers to trick the actual drug dealers into revealing themselves. This way, he revealed Soo Ah’s kidnappers as well.

This incident brought Sun Woo and Se Ra a lot closer. When Se Ra visited Soo Ah in the hospital, Sun Woo’s look of admiration at an oblivious Se Ra said it all. Previously Se Ra’s spells scared him and worried him about her wellbeing. However, he still wants to send Se Ra as Tae Joon’s administrative assistant, who has been proven to be abusive before. Knowing that she would have to serve Tae Joon worries her as well. Yet, both Se Ra and Sun Woo are willing to carry this plan out which will help them solve the mystery of The Queen’s Tears.

Se Ra finally meets Tae Joon, and he does not recognize her at all. She has a hard time working, but eventually, the first day ends. On the other hand, as Tae Joon and Min Ji were having a conversation, Sun Woo happened to eavesdrop behind their back.

Sun Woo heard from this secret eavesdrop mission that Tae Joon is trying to look into Se Ra’s identity. However, Tae Joon finds out that Sun Woo is in the bar and accuses him of stalking him. To Sun Woo’s relief, director Hong walks in the right at that moment, and Tae Joon believes his story. A main-character moment right there.

After the party, Se Ra gets drunk, but to her rescue, Sun Woo attempts to take her home. They have a lot of cute moments in this scene, and Se Ra’s cute drunk talks would tickle the laughter out of anybody. The next day, Se Ra receives a new task for their ongoing mission, which is to get hold of Tae Joon’s phone and clone it. After all of the serious work is done, the duo is caught in some more cute moments when they pretend to stay as a couple in the hospital.

Episode 7 of the K-drama series Good Job is set to release on 14th September 2022. 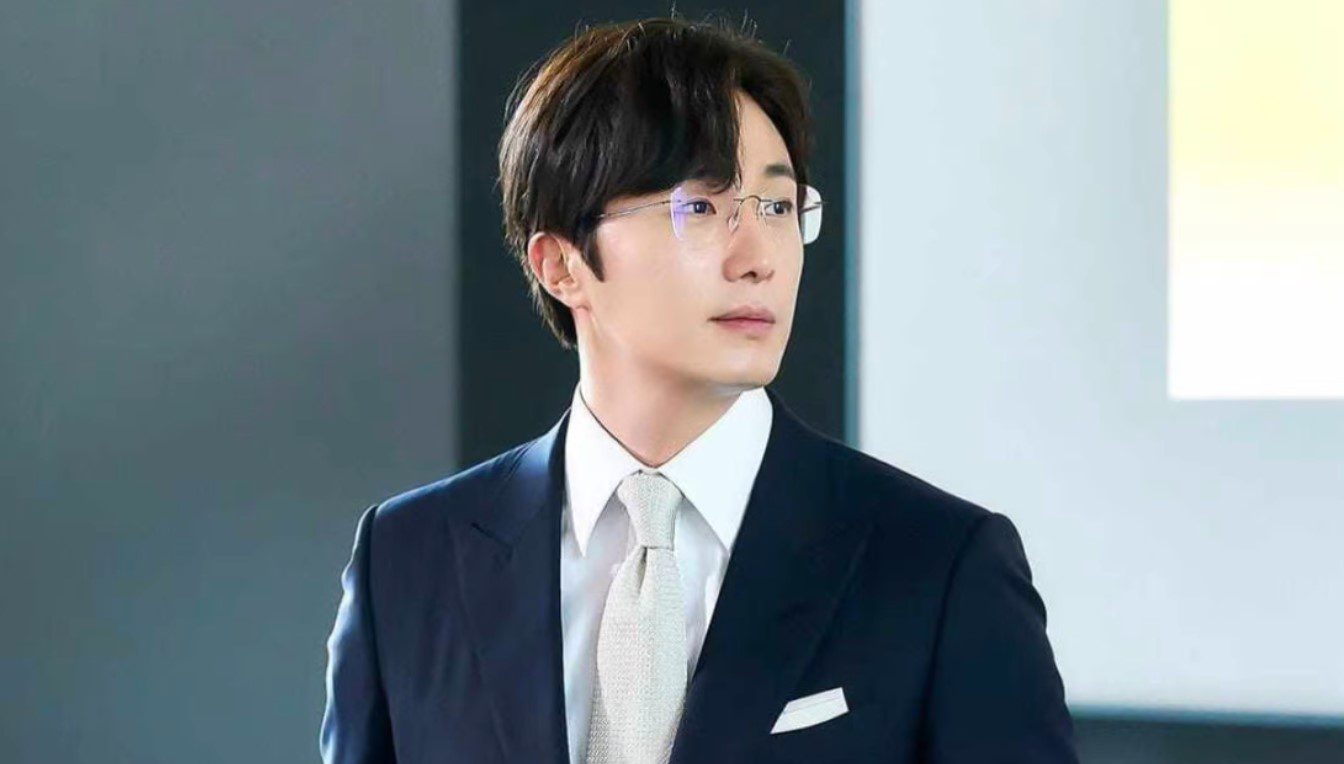 How To Watch Good Job Episode 7?

The series will be aired on the network ENA on Wednesdays and Thursdays of every week at 9:00 pm KST. For other time zones, the series will be available at 5:30 pm IST, 5:00 am PST, and 8:00 am EST. Besides its original network, it will also run on the Viki app. To get access to Viki, you need to download the app and subscribe. The subscription starts at $4.99 per month and $49.99 per year. It is also available at a $6.98 monthly price.