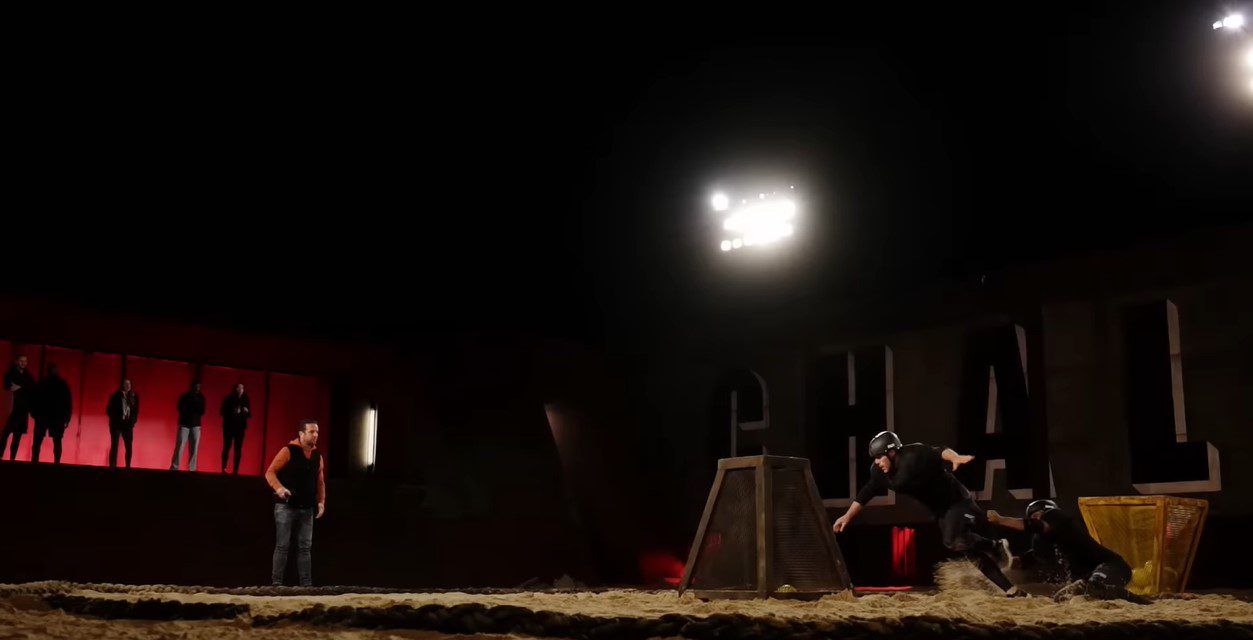 The competitive reality TV series The Challenge USA has reached the tenth episode in no time. The series premiered on the 6th of July on its original network CBS. The USA version is a spin-off of the well-known MTV competitive show “The Challenge.” The other spin-off versions are available for Argentina, the UK, and Australia. The cast members of this show are some of the well-known faces who have also appeared in other shows like “Survivor”, “Love Island”, “The Amazing Race”, and “Big Brother”.

In the series, contestants are exposed to daily challenges followed by a section where winners are selected and an elimination round. The challenges are mainly performed in pairs where the first team to complete is termed the winner and the last team is passed on to the next elimination round.

Both of the contestants from the winner’s team are awarded $5000 each. The team that came last needs to compete against another team, which is chosen by the winners, and the one who loses gets eliminated from the game.

Episode 9 showed us the bond between the five members Justine, Cashay, Cayla, Desi, and Sarah, together called the “Fab Five”. However, episode 10 witnessed the group breaking into pieces. With Cashay leaving, Sarah feels secluded as Desi seems to only care for Justine and Cayla. Besides making friends, Sarah is also struggling in the game since she hasn’t won a single round. 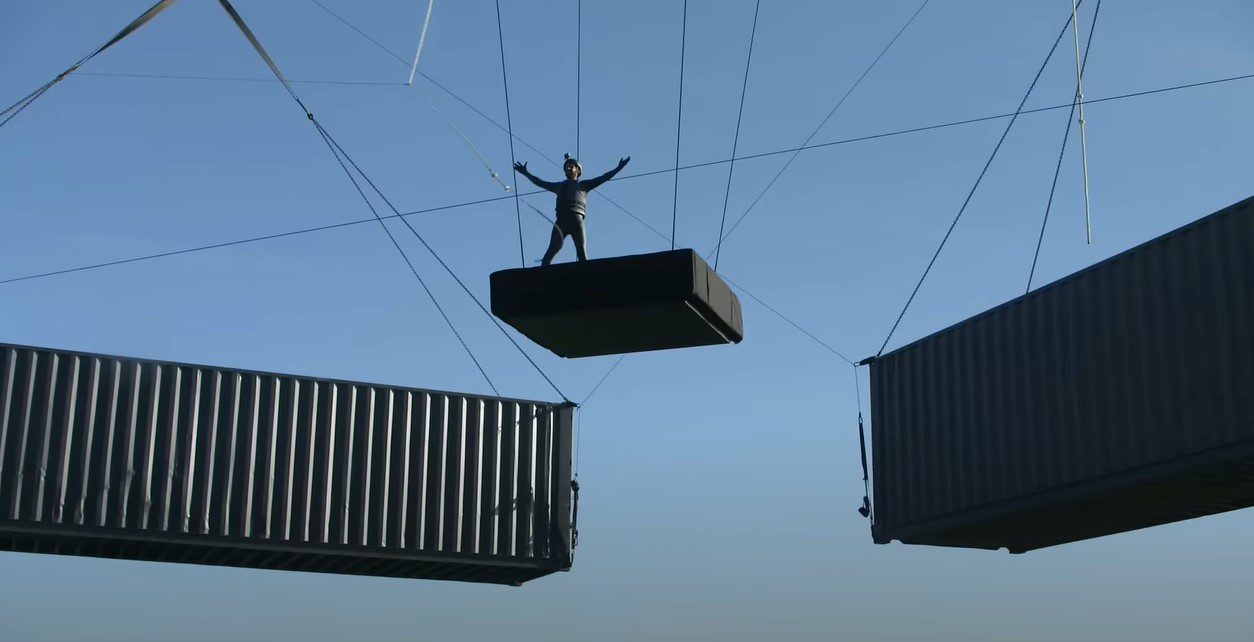 As groups are breaking, some connections are growing stronger. Ben and Enzo are seen spending more time together. However, since the men’s elimination will take place this week, they are worried about Enzo’s possible elimination. For this round’s elimination, the Survivor guys are trying to stick together and pin the elimination on either David or Enzo.

On the contrary, Angela is continuously bagging victories after victories. Angela is a former participant of the show Big Brother and undoubtedly the best contestant of this season of The Challenge USA.

Who Were The Last Week’s Winners?

Last week, the contestants’ challenge was “Code Crossing,” where they had to climb a tall wall that is attached to a semi-truck that’s moving. They need to reach the edge of the wall and pull a cord to end the challenge. Usually, the first one to pull the cord wins, and the last one loses. But this challenge was time-based, so anyone who could not finish in three minutes was sent to the loser couch. While wall-climbing, if anyone fell off, they would also lose the round.

Albeit a super challenging game, Angela and Ben showed everyone how it is done. Everyone was impressed by Angela and how she kept her winning streak intact. Ben won in the men’s section and Angela in the female’s. To make it even more impressive, Angela becomes the only person to finish the challenge among all the other female contestants. On the other hand, David and Tyson both could not finish it within three rounds and were the last ones to finish.

The winners get the power to decide who David will compete against to stay in the game. David makes the mistake of naming Tyson and Dom since both Ben and Angela are good friends with them. Rather, Angela wants him to fight Enzo, who is David’s friend. This causes new drama in the house, and things start to get messy. David ends up fighting against Enzo, and Enzo wins the competition. However, Enzo’s return to the game disappoints the women. 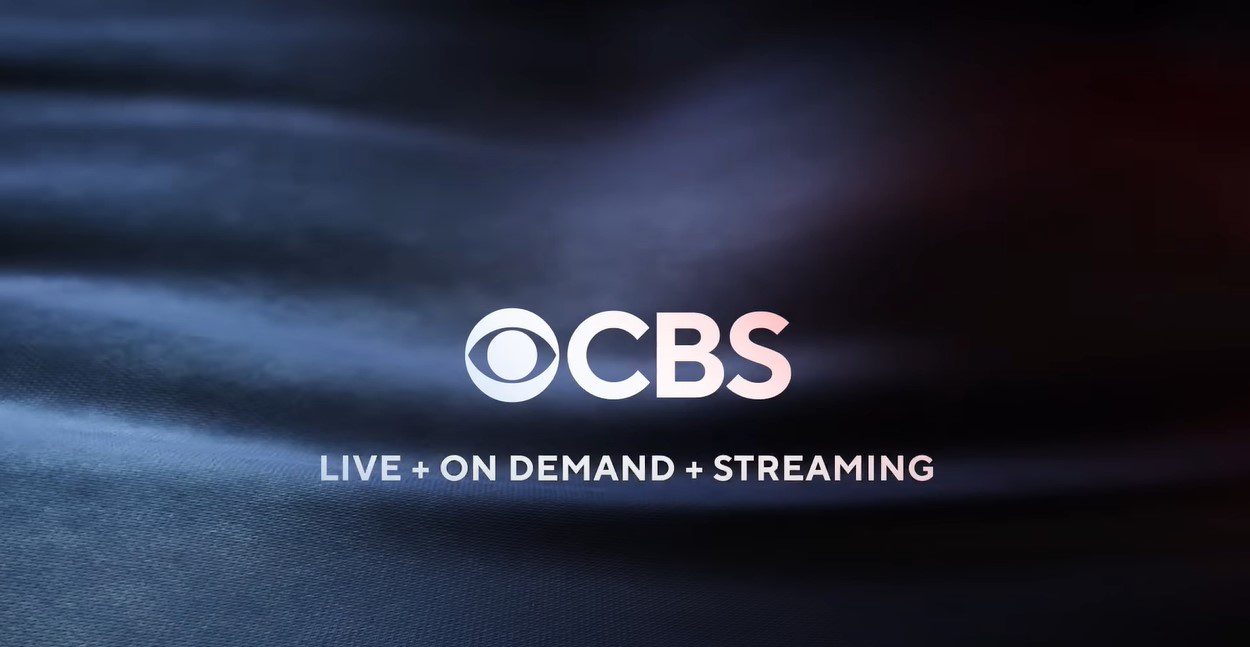 How To Watch The Challenge USA Season 1 Episode 11