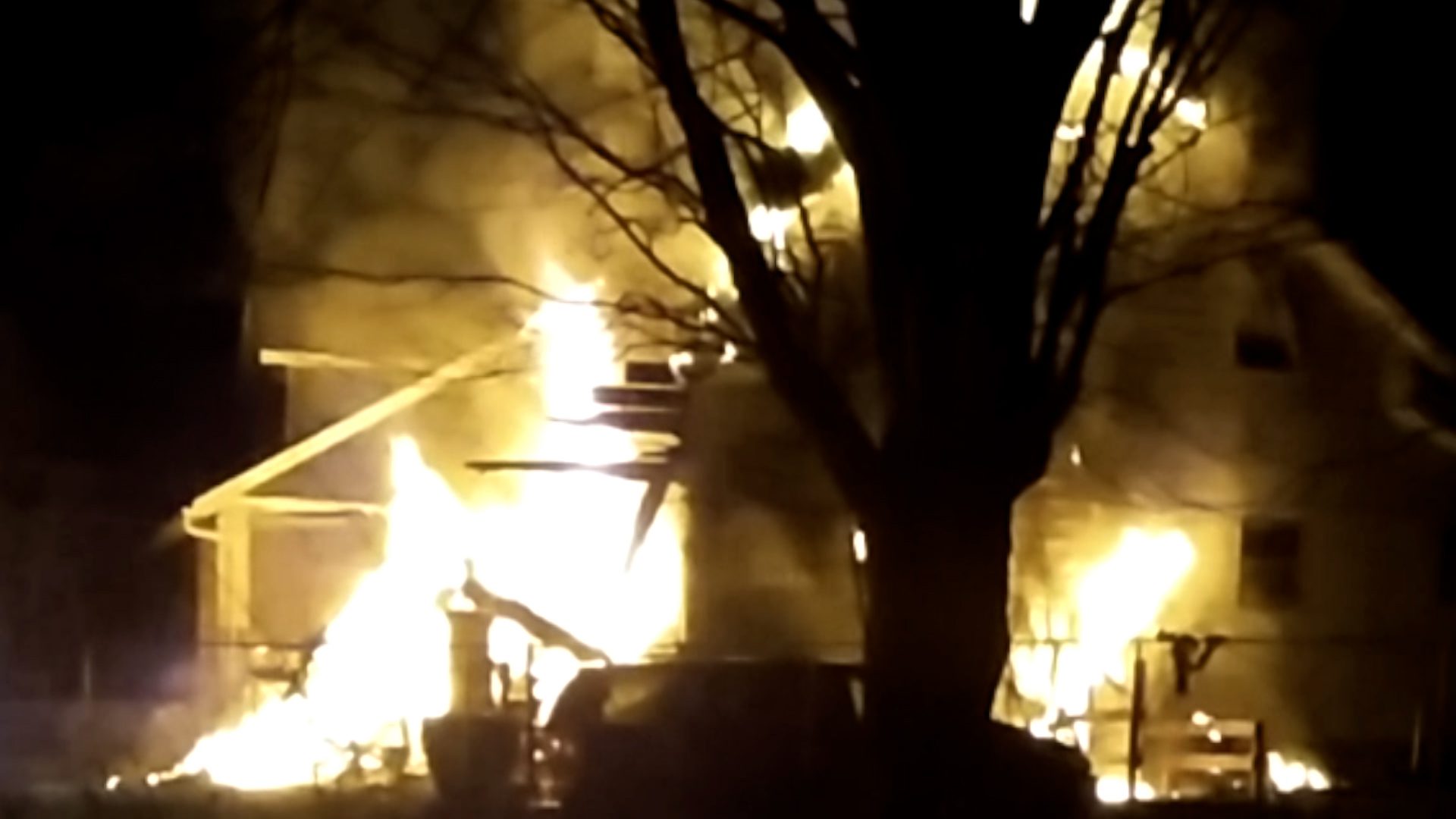 Killer Cases Season 3 Episode 7 release date is up close. By the title itself, you guys might have made out that it depicts the horrific side of the crime in a documented fashion. We see the real-life murder scenes as well as the investigations which took place after that. Some cases which even go to trial are being focused upon here, and we see the verdict passed over that.

We see the camera following the investigators as they try to break down how the crime happened in the first place in the past. The series feels too real, and acknowledging the evidence which was found at that part helps clear so many doubts. We also see interviews from the locals who never thought that their community could go through such a huge impact after a murder.

Also, a very shocking motive is revealed at the end of each episode which will make the audience question if humanity is even real or not. Some episodes or cases might be too triggering for a certain audience to watch, and I would always advise reading the warning before jumping into the intriguing cases. The narration style is what I loved the best about the show as they slowly unravel the mysteries and the whole pieces start to sit together.

Although, there also have been some negative comments about the series and how it likes to claim a person is guilty. The reviews state that A&E does not provide a lot of factual evidence against the criminal and just starts proving that they are guilty and building it up till the end based on body language and other circumstantial clues that are available outside. Thus, the show’s credibility has been questioned by the viewers. 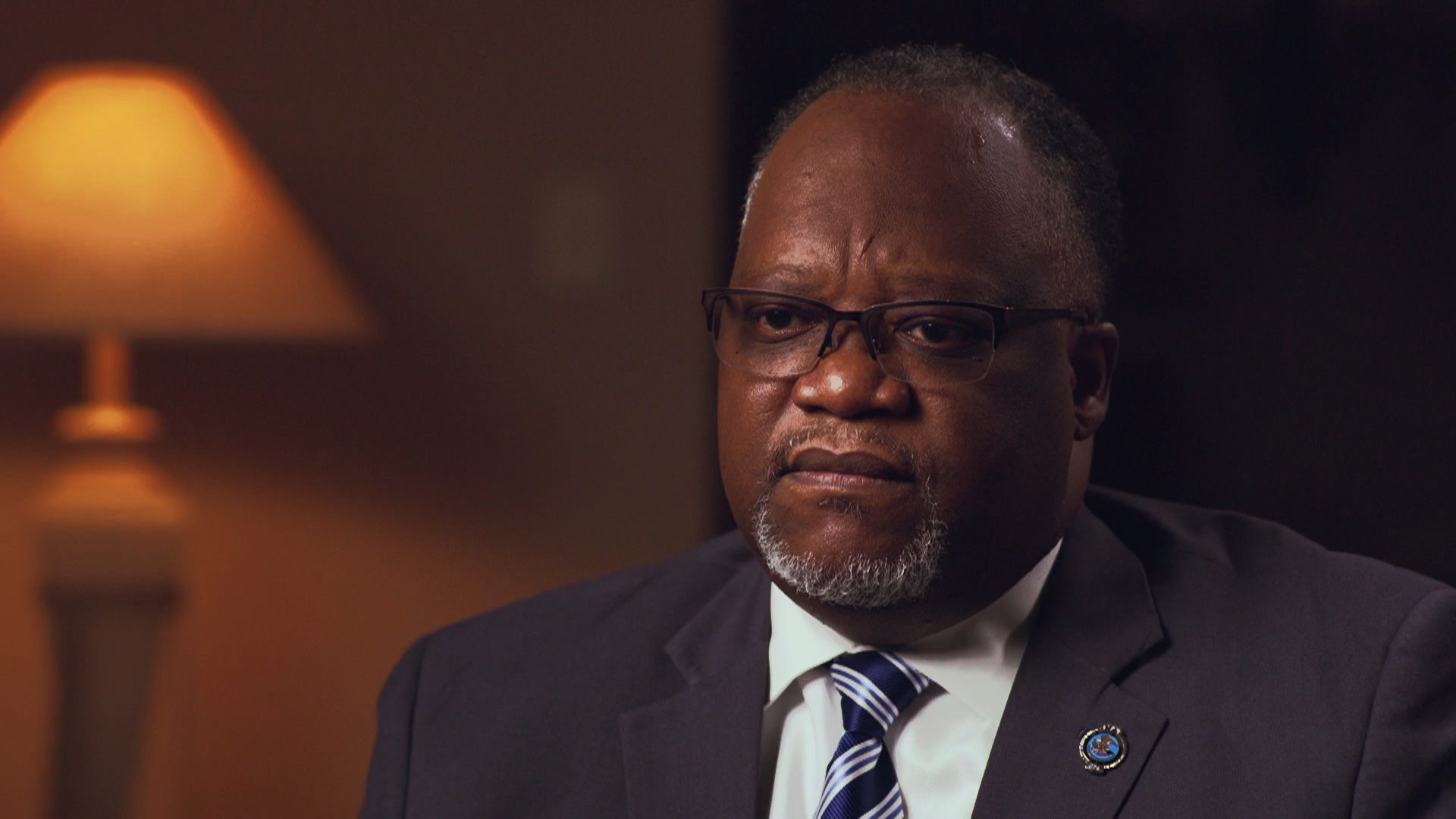 Back in Killer Cases Season 3 Episode 3, titled The Exchange Student Murder, we saw that a woman’s life turns around as she is accepted in the form of an exchange student at Missouri University town of Columbia. Here, she finds a career for herself as well as a man who would support her dreams and the child. But the shock came when she went missing because the woman was perfectly happy and satisfied with her life.

In Killer Cases Season 3 Episode 4, titled Murder of the Basketball Star, we saw that Lorenzen Wright is a Basketball player in the NBA. The games will start in just ten days, and every athlete is just practicing and resting at this time. Well, Wright is the only unfortunate one with his body found in a local swamp and was shot 11 times. The whole episode revolves around this mystery.

In Killer Cases Season 3 Episode 5, titled Murder at the Beauty Salon, we saw that a hairstylist has now gone missing. The report was filed by her ex-husband when the woman did not pick her children up for a planned event. The salon did not look pretty but bloody, and the woman and her car were gone.

In the most recent episode 6 of the season, titled Murder in Broward County, we saw that Jill Halliburton Su is the heir to her family oil business empire. But before she can even inherit the wealth, Jill is found dead in the bathtub by her son Justin in Florida. This was a gated community and an upscale home back in 2014.

Killer Cases Season 3 Episode 7 release date is on the 12th of November 2022. The episode is titled Murder in Palm Beach County. It will drop out on A&E at 10 PM Eastern Time. New episodes release every week on Saturdays.

Killer Cases Season 3 Episode 7 can be watched easily when the episode drops out on A&E at the designated date and time slot that is provided above. Later, these episodes will be available to stream from the official website of the channel. You will need valid cable login credentials for the same.