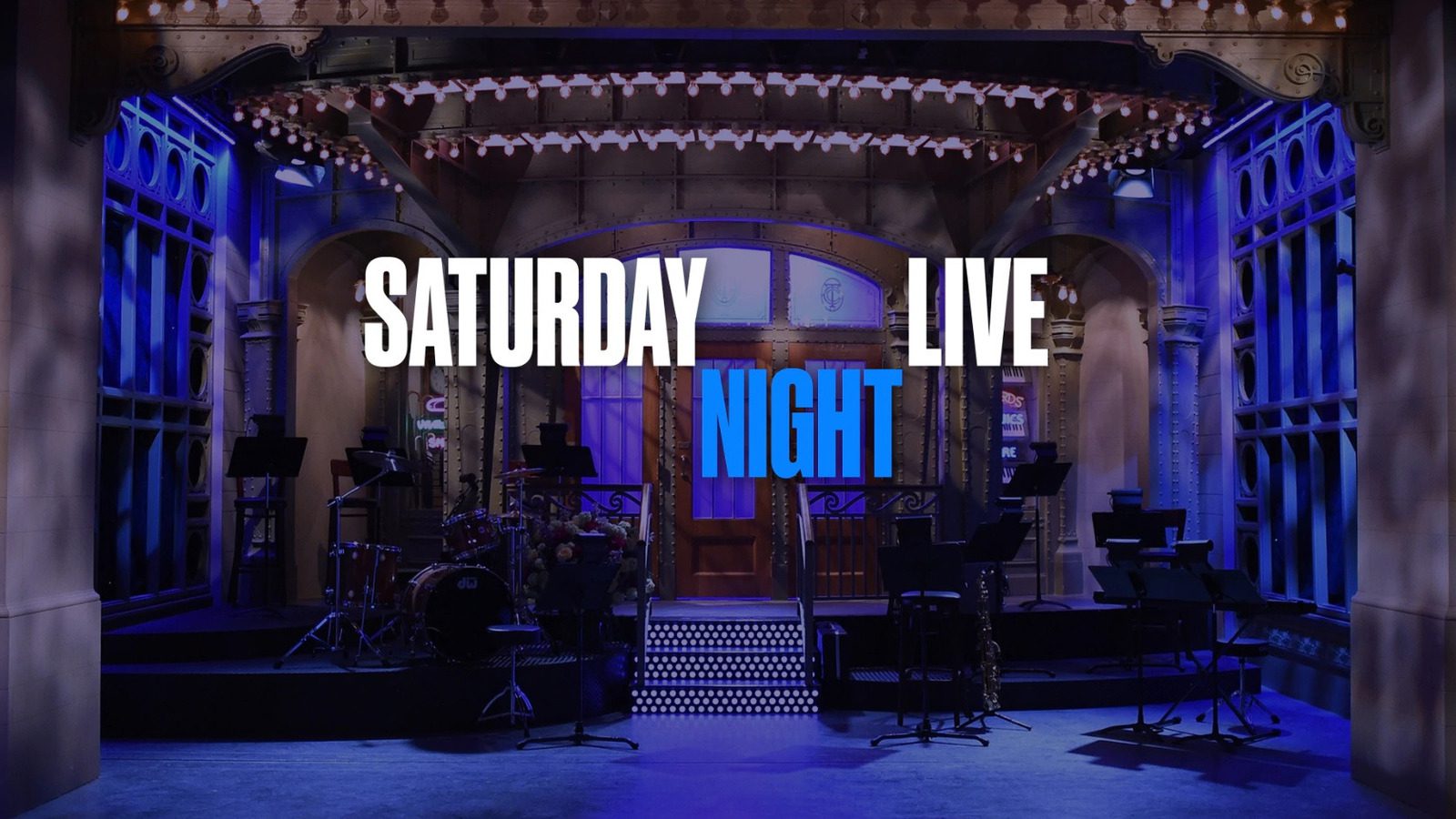 Saturday Night Live Season 48 Episode 6 release date is quite close. The series revolves around the usual Saturday comedies and live TV that give us loads of entertainment. Last week, Amy Schumer was invited as a host for the episode. As for the musical bits of the episode, we saw Megan Thee Stallion, as well as Jack Harlow, join the stage with Amy. They were also the co-hosts, and it was fun seeing them there.

Firstly, the comedy starts off with a fake commercial that the team has laid down for Pinx. It is actually named Thinx and is a period underwear. Then it somehow escalated to a sketch where Amy’s boyfriend will only be given therapy, and he will go for it himself when the sessions are renamed Big Penis Therapy.

Everything was built around a very controversial topic, yet they delivered it with sarcasm and muted down the offending bits to avoid backlash. There was still the main theme for the entirety of the episode. It can be dubbed as the troubles of being a woman and how females have to deal with so much while going through so much.

A quick awareness was also in question, and it was delivered beautifully. Everything was structured around jokes (healthy ones) about giving birth, as well as the choice of abortion in America and how it is a rising issue in women’s bodies. Now, there surely were some things that did not fit and would not fit with everyone’s sense of humor and the topics which were reflected.

Would you call this episode Amy’s best show to date? No. But was it great anyhow? Yes. It was enough to make us sit down lazily on our Saturday nights and laugh a bit with our family, and have a good time. This episode marked the first one to see Amy Schumer perform a stand-up since becoming a mother, and it was really about motherhood, so we can safely say about her own life experiences in all. Another thing that SNL did this week made the audience more aware of COVID. You might think that the virus is gone, but obviously, it isn’t.

There are a lot of people dying because of it to this day, and precautions are still necessary. After two years, it kind of returns in the winter with a new deadly variant, and the world goes into lockdown mode again. Thus, the SNL episode advised us all to stay safe this holiday season. Then, Tammy, the Trucker, had his own views about the Gas Prices rising up.

Saturday Night Live Season 48 Episode 6 release date is on the 12th of November 2022. The episode will feature Dave Chappelle. It will drop out on NBC at 11:30 PM Eastern Time from New York. New episodes release every week on Saturdays.

Saturday Night Live Season 48 Episode 6 can be watched live when the episode drops out on NBC at the designated date and time slot that we have provided above. Later, these episodes will be available to stream online from the official streaming service of the channel called Peacock. Users will need to have valid login credentials for the same.

It means getting a subscription. Peacock TV is generally available for free, but some of its content is locked and ad-supported. In order to unlock the episodes and films, fans will have to buy the Peacock Premium plan at just 4.99 dollars a month. The higher one, which will also unlock the ads, called the Peacock Premium Plus plan, is slated at 9.99 dollars a month.