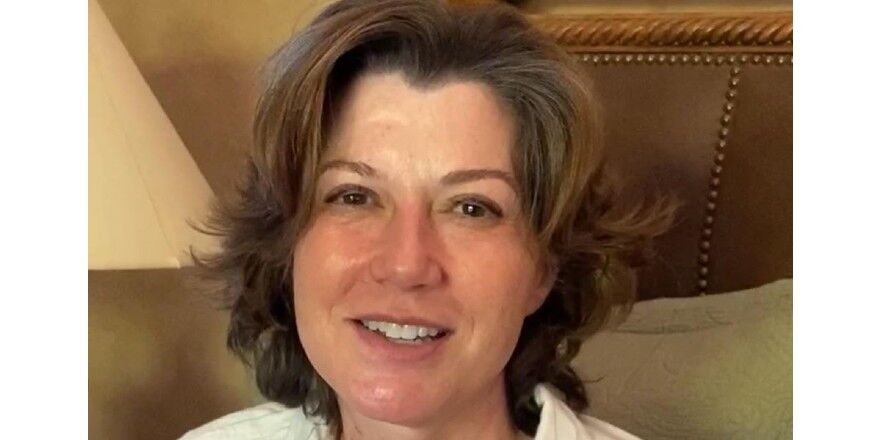 The ‘Lucky One’ and ‘Every Heartbeat’ are the songs that leave everyone grooving. Yes, we are pointed towards the songs of Amy Grant. By the way, Have you heard of Amy Grant’s unfortunate bike accident? The actress is found to be in a stable condition. But, the news is quite shocking for all of us, as it’s been just a matter of time since she got her heart surgery done. The accident took place in Nashville, and the 61-year-old singer was taken to the Vanderbilt University Medical Center.

The queen of Christian Pop, Amy Lee Grant, is not only an American singer but also a songwriter and musician. Another fact about her is that she didn’t start pop singing before the 1980s. She is known to be a Contemporary Christian singer before that. Let’s look at some of the best songs by Amy Grant.

This is one of the best songs by this singer. The song came out in 1992 and became a hit then. Moreover, the song was released on the Home for Christmas album. As a matter of fact, the song wasn’t a new smash it was already recorded by Natalie Cole. But we know Amy. She added a beautiful twist to the song that became the nation’s favourite Christmas song. Even today, this song written by David Foster and Linda Thomspon-Jenner receives a lot of plays. 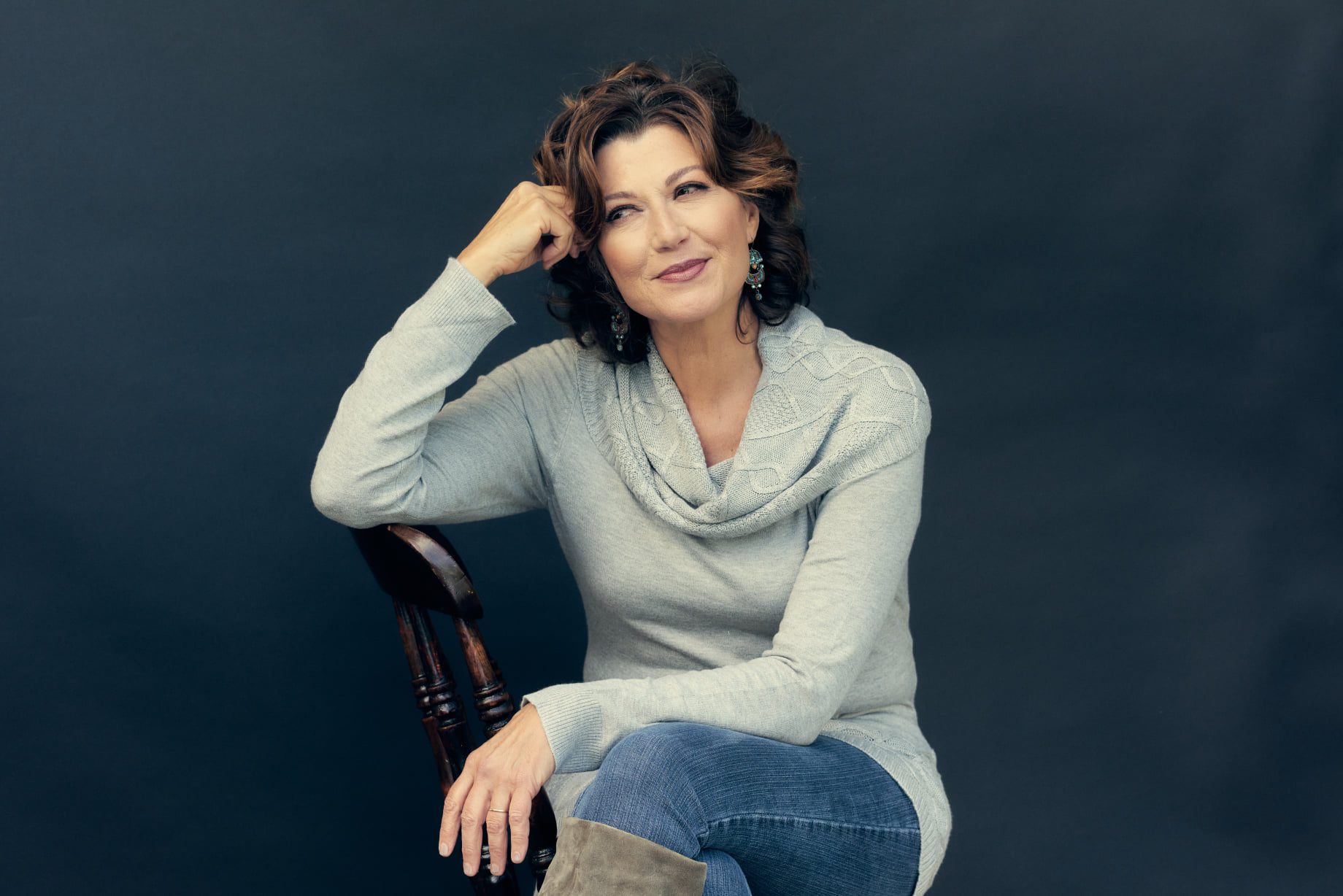 “Baby, baby. I’m taken with the notion. To love you with the sweetest of devotion…” There isn’t an American who doesn’t know the lyrics to this amazing song. The glories of this song were not just limited to the United States, but even the United Kingdom could hear the roars. To be exact, the song charted number one in the US and number two in the United Kingdom. Surprisingly, the album sold more than five million copies. Now, we know why Generation X loves her so much.

Also, read: Top 5 Songs Of Frankie Jonas You Must Listen

The Unguarded album came up with this song in 1985. The song is known as it was Amy’s first pop hit as spending years in the Contemporary Christian Music line. Moreover, this song was a huge breakthrough in Amy’s life. Not only, it made Amy even more renowned but was also the first song of Amy Grant to make it to the Top 40 hits on Billboard.

This song has the same name as the album name, Lead Me On. Undoubtedly, Amy has been a revolution and this was a breakthrough. To be exact, this was Amy’s first song in terms of her secular song series. The song was a hit as it inspired Christians to be more faithful to their religion. Also, gave Amy enough fan support to make a switch to another genre. 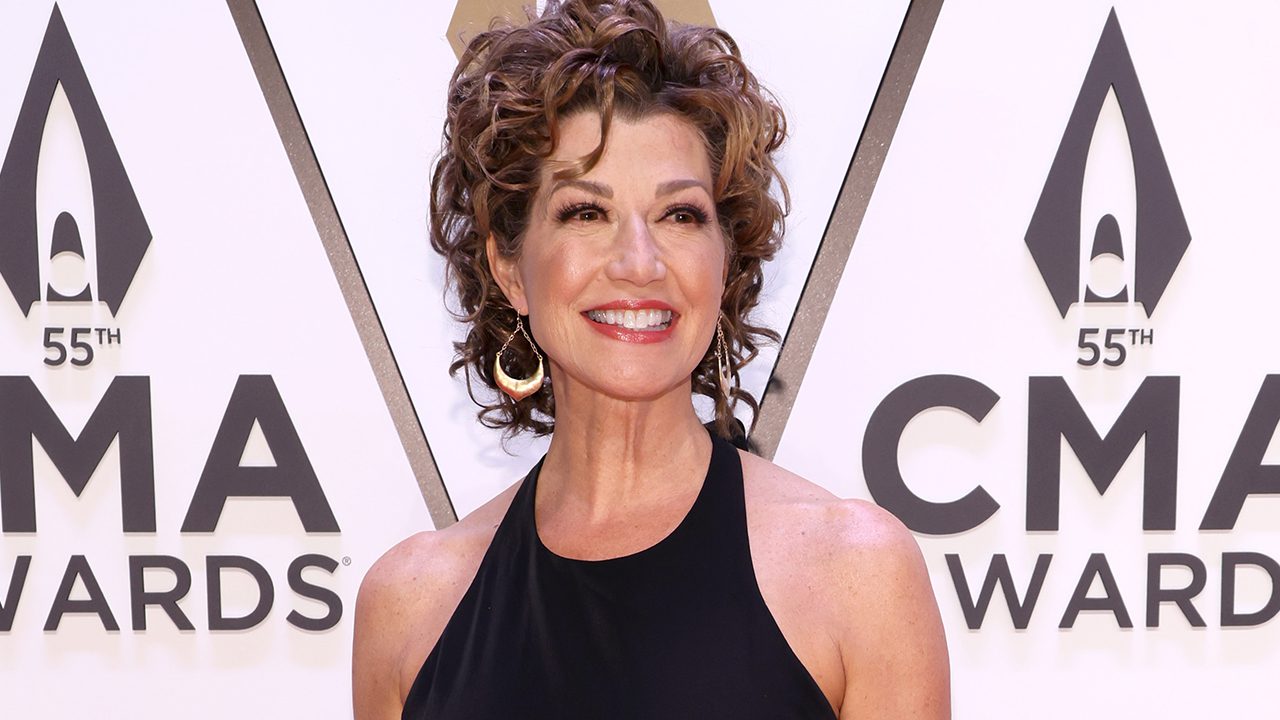 El Shaddai was a beautiful song released on Myrrh Records in 1982. Particularly, the album was Age to Age. This album made her look at her career from a different angle. This was a very popular song among Christian communities and gave Amy a star status among Christians. Moreover, with all these years passing, the song still remains in the hearts of many Christians. No doubt, this is one of the best songs by Amy Grant.

Amy has been loved by fans for decades and will be loved till her songs play on the radio. Moreover, Amy is a flawless singer and that can be perpetuated by the list of awards that she has won. Recently, she has been awarded Kennedy Centre Honours. Apart from that, she is the queen of many Grammys and GMA Doves.

To know more about your favorite celebrity, follow OtakuKart and we promise on sharing the latest news with you.