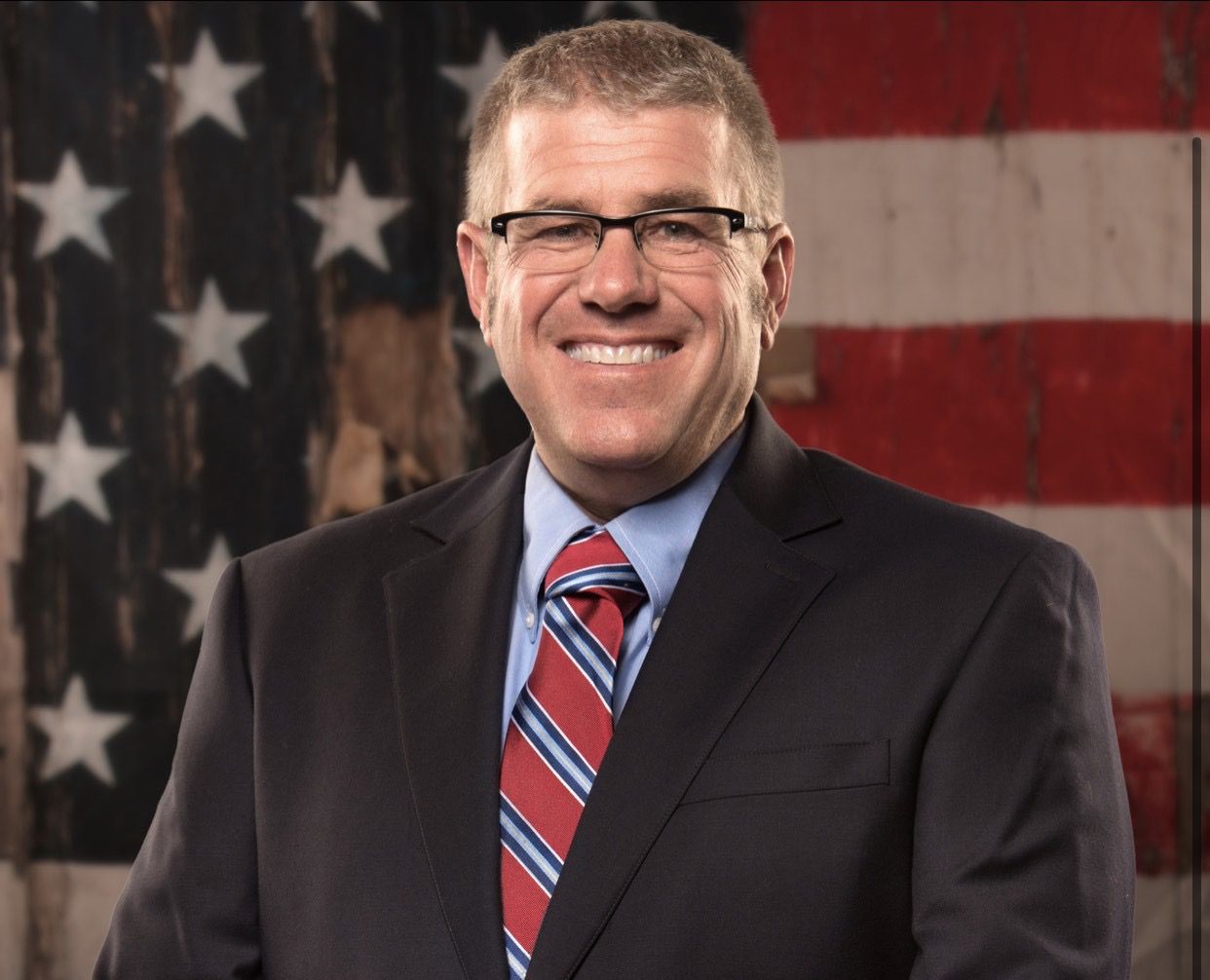 Want to know leading political figure Darren Bailey’s net worth? Darren Bailey is a Republican member of Illinois State for the 55th district. Earlier Bailey was a member of the Illinois House of Representatives for the 109th district in Southern Illinois. Darren Bailey has also been elected as the Republican nominee for the 2022 Illinois Gubernatorial Election. Darren Bailey is a lead Republican on the Senate Agriculture Committee and earlier has served in the Illinois House of Representatives. Bailey had earlier opposed Pritzker’s pandemic mitigations over the last two years which has led to a few controversies making headlines.

Bailey made headlines back in 2020 when he went on to sue Governor J B Pritzker further claiming that the governor’s stay-at-home order extension to mitigate the effects of the ongoing pandemic was rather unfair and was affecting residents of Clay County. Later a judge granted a temporary restraining order against the stay-at-home order, though it only applied to Bailey and was later followed by messy aftermath.  Bailey recently made headlines after emerging victorious in the Republican gubernatorial Primary in Illinois. Bailey is all set to go against Democratic Gov. J.B. Pritzker in November. Let us take a look at all the details and lesser-known facts about Darren Bailey’s net worth.

What is Darren Bailey’s net worth?

Darren Bailey’s net worth is estimated to be something around $5- $8 million. Darren Bailey landed in major trouble when again in May 2020, the  Illinois House voted 81–27 to remove Bailey from its session as he refused to wear a mask. Bailey understood the severity of the situation and attended the House wearing a face mask as required by the rules, the very next day. 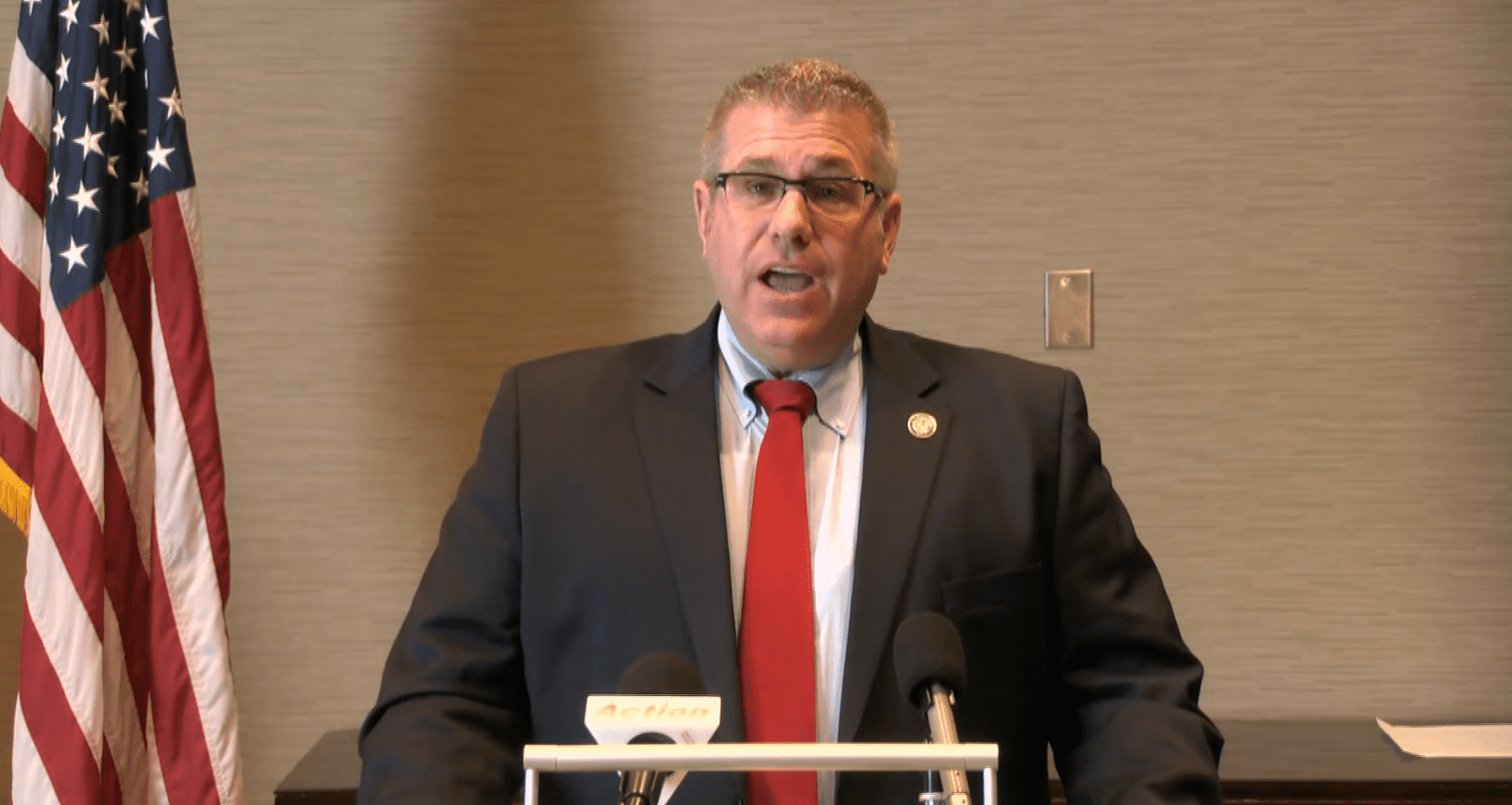 Last year Bailey announced his candidacy for Governor of Illinois in the 2022 Gubernatorial Elections. Later again in 2021, Bailey announced that his running mate for Lieutenant Governor would be former WLS-AM 890 talk radio host Stephanie Trussell. Bailey has been serving on the following committees including Agriculture, Education; Energy and Public Utilities; Health; Higher Education, and Labor.

Also, read What Is Adam Silver’s Net Worth in 2022? How Rich Is The Sports Executive Commissioner?

It was a clear win for Darren Bailey to win the Republican gubernatorial primary elections in Illinois. Bailey will soon face off in November’s general election with Democratic Gov. J.B. Pritzker. As per reports, Bailey with about 33% of votes counted and had received a total of  53.5% of the vote with Jesse Sullivan receiving 16.9% and Aurora Mayor Richard Irvin with a 16.5%. Take a look at the social media post given below.  Political figure has been taking to social media to talk about the ongoing process and more.

While talking about the victory, the political figure has rejected the idea that he cannot win and further criticised “establishment Republicans” as he claimed to have contributed to decades of mismanagement in the state. Bailey has stated that he wants to send a message to the Republican establishment that they will not be bullied into sacrificing their principles to elect their candidates.

What Does Bailey Say About His Newest Victory?

While talking about this recent victory, Bailey stated his victory sent a clear message to the establishment and the political elites and assured them that they will not be ignored.  He assured that the voices were finally heard which includes “The voices of working families, parents, taxpayers, law enforcement, and everyday citizens. Voices from the farms, the suburbs, the city of Chicago, and every place in-between”. 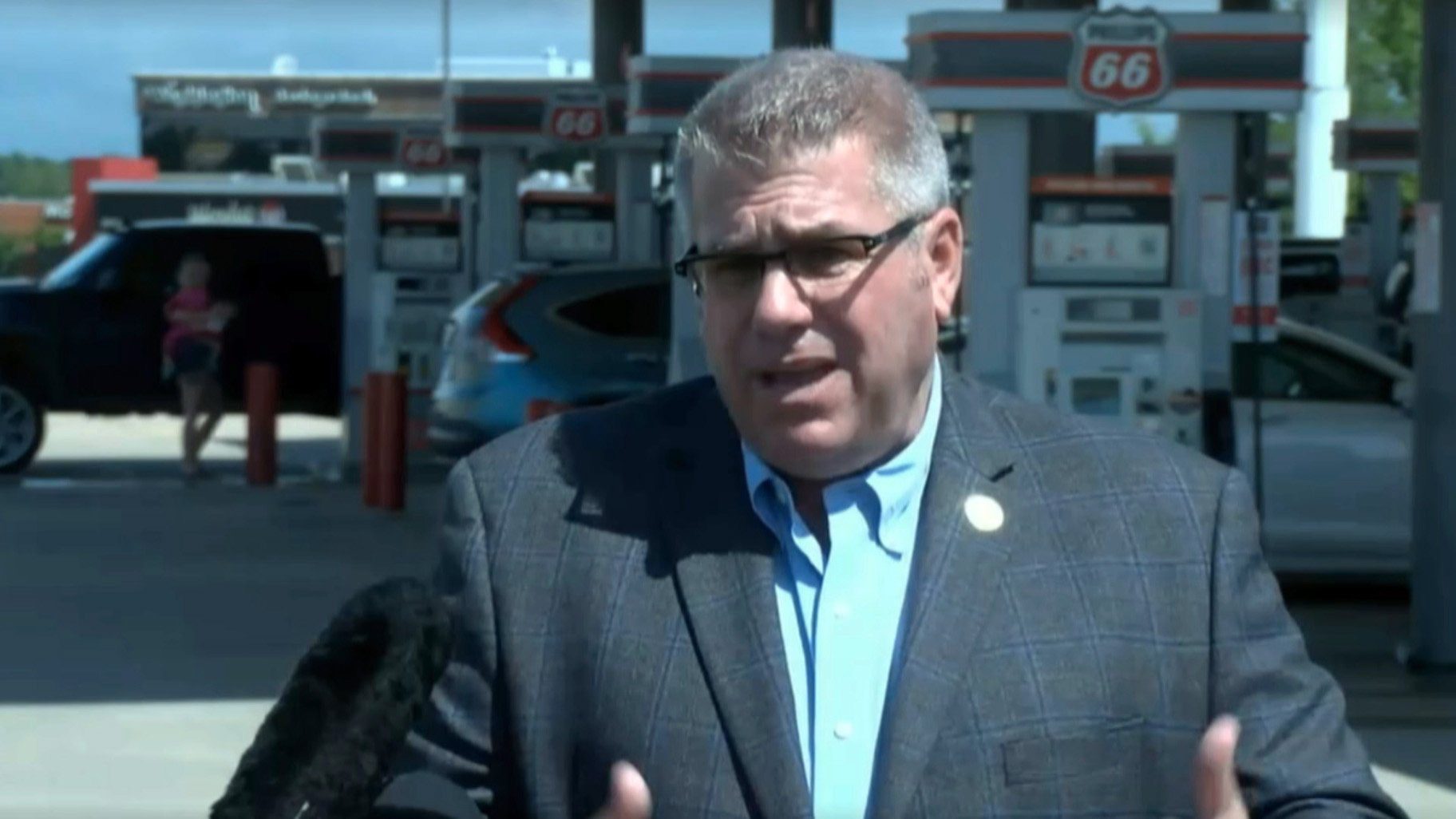 The political figure came under fire a while ago when he was praising Chicago in victory, during the campaign, and called the city a hellhole! During Bailey’s time as a state senator, he supported a resolution while wanting Chicago to be separated from the rest of Illinois. Bailey has also revealed that it will be his goal to “Fire Pritzker” in November while taking a shot at the opponent’s stance on taxes, law enforcement, abortion, and more. He has earlier opposed some of the rules during the pandemic outbreak as well.