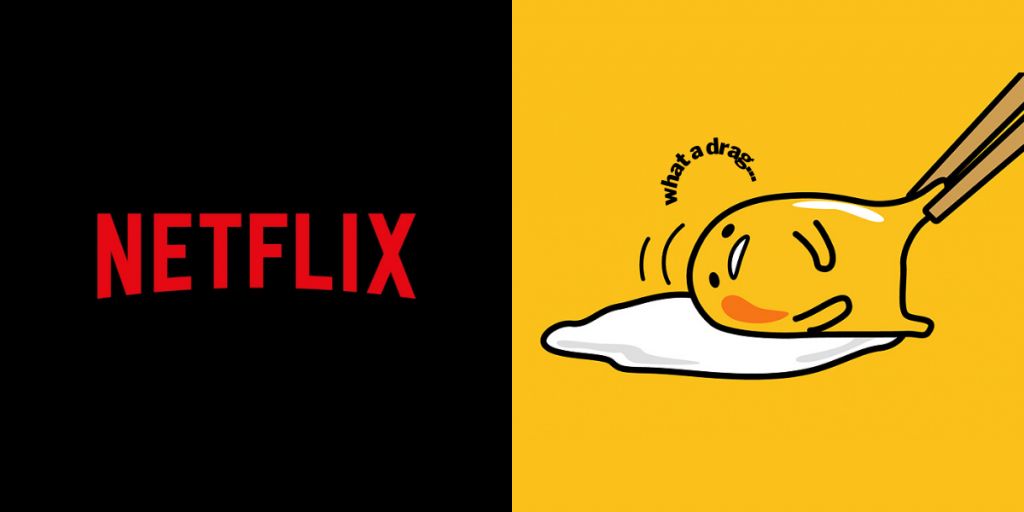 What is the Gudetama Netflix Release Date? Let us find out. A new character was added to the Sanrio universe in 2013 and immediately rose to fame as one of Japan’s most beloved cultural icons. Gudetama, a sluggish egg with buttocks, stood out among Sanrio’s other adorable anthropomorphic mascots because of its humorous design and ability to connect with young people.

Unlike other positive and active characters in Japanese kawaii culture, Gudetama emerges as a whole different character. Its vocal protestations against its lot in life would seem to make it an uncharacteristic hit with the seemingly patient and hardworking Japanese people. These are also readable as symptoms of depression and signs of millennial disenchantment with work. However, its dullness and depression are the key causes of why it became a symbol of Japanese kawaii culture and why its fame is still growing across the globe.

Gudetama character has amassed a media franchise since the introduction of this animated character, which includes a toy line, comics, anime series, clothing fashion, product line, and other media. This year, Netflix is releasing a CG animated series based on Gudetama in response to the persistent appeal of the ‘lazy egg’. Read here the Gudetama Netflix Release Date. 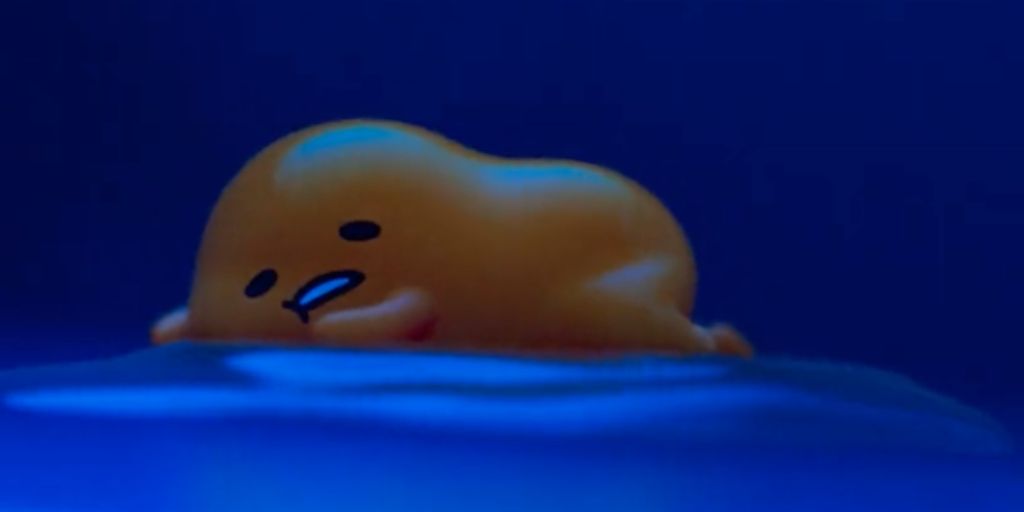 Also Read: Aggretsuko Season 4: All We Know So Far

Gudetama Netflix Release Date. When Will The Series Release?

Sanrio and Netflix are working together once more. As it turns out, a different Sanrio mascot is prepared for the spotlight. According to a recent source, Gudetama will have a TV series that would push the boundaries of everyone’s favorite “lazy egg.” Netflix is getting a show based on the well-known Japanese animated character Gudetama, commonly called the “lazy egg.” The world’s most popular lazy egg comes to life in a brand-new adventure, according to a tweet from the streaming service Netflix on June 12, 2022. Along with the announcement, a 30-second teaser was also made available. The name of the series is, Gudetama: An Eggcellent Adventure, and it is likely to release in 2022. Gudetama Netflix Release Date is not yet confirmed. We believe that the Gudetama Netflix Release Date will be confirmed soon.

Ironically, the new film is titled “An Eggcellent Adventure,” despite the egg’s well-known dislike of motion or any activity that requires standing or sitting up. The summary of the anime, however, implies that Gudetama has a significant trip ahead of him. Gudetama is prepared to embark on a voyage to reconnect with its mother after Shakipiyo, a chick with a bit obnoxious disposition has put up a lot of resistance. The task won’t be simple because our egg protagonist is unsure of how much time has passed since they parted ways. Do not worry. We will update you about the Gudetama Netflix Release Date as soon we get any news from the official sources and the makers. 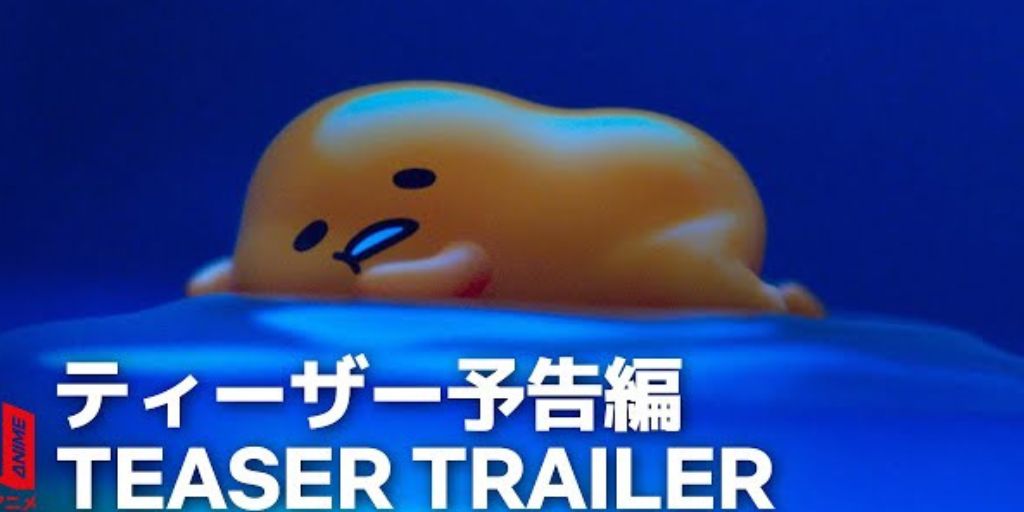 Netflix released a 30-second teaser of Gudetama-An Eggcellent Adventure on 12 June. Since its creation in 2013, the cheerful yellow figure has grown to become one of Sanrio’s most well-known ones. A glimpse of a basket of eggs shows in the announcement teaser before one of them begins to crack open. Things switch the animation when Gudetama dribbles out from their comfy egg shell. And of course, the tepid yolk is too tired to do anything about their sudden experience. The character’s well-known catchphrase, “What a drag,” is then spoken by an animated clip of an egg yolk that mimics the groggy Gudetama.

In the teaser, we see Gudetama’s birth as classical music plays in the background. A hatching egg in a container filled with eggs that resemble a refrigerator smashes another egg out of the container, cracking it and releasing Gudetama. He carefully turns over once he hits the ground and utters “Darui” as he slowly backs away. The show, Gudetama: An Eggcellent Adventure, centers on Shakipiyo, a zealous, domineering chick, and Gudetama, a listless egg who has given up on life. As per the official logline of the series, the odd couple embarks together on a search to find their mother. Though the teaser doesn’t reveal much, we can anticipate that the plot revolves around the way Shakipiyo, Gudetama’s always giddy but always attractive woman buddy drags him into the search for their mother. 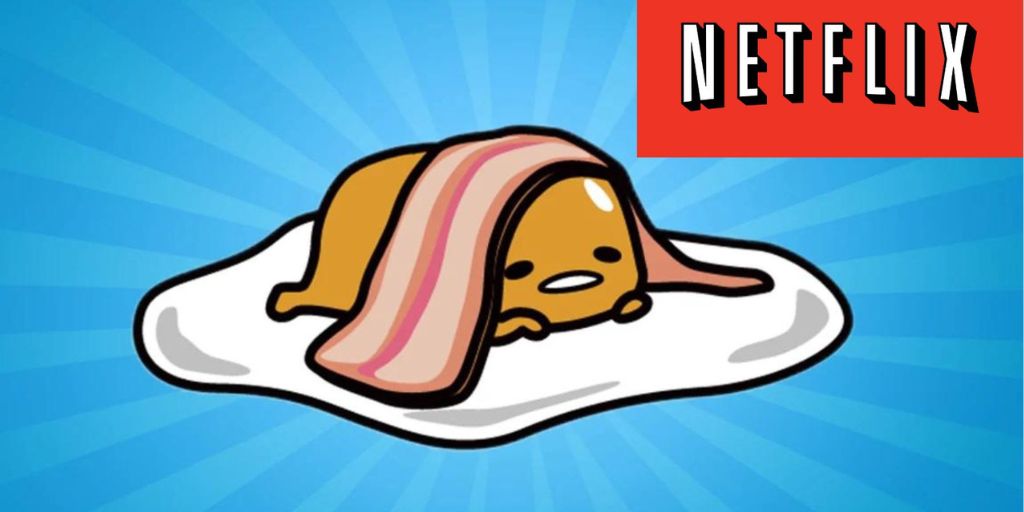