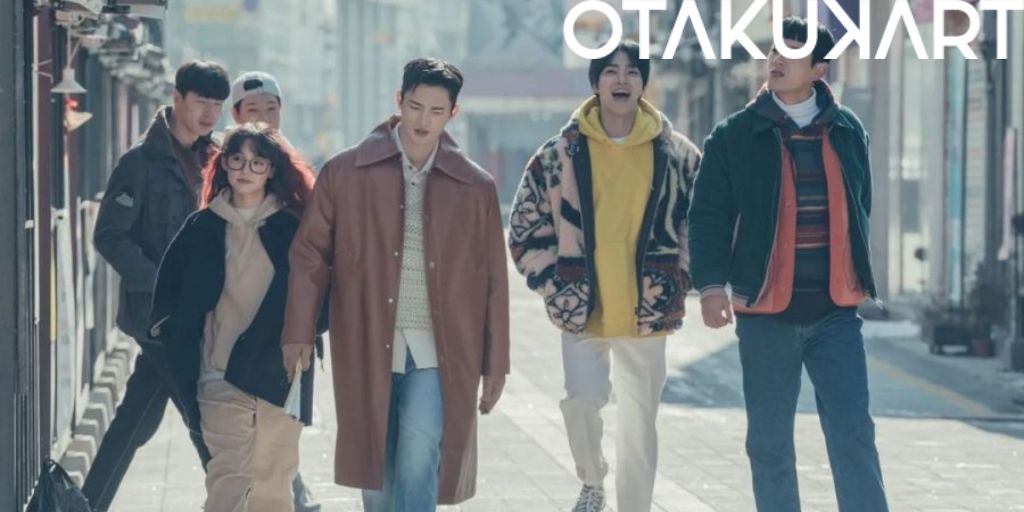 Minamdang Case Note has hit it right off the park with the release of just two episodes. The previous episode ended at a very crucial moment. Right when Nam Han Joon was going to find out that Han Jae Hee is hiding in his closet, fans have to wait another week for the release of Cafe Minamdang Episode 3. The kdrama has gotten fans hooked on to every second. The kdrama has fans intrigued with its interesting way of solving a crime case. On one hand, we have a talisman who uses his quick thinking and a genius hacker of a sister to solve complex cases that even the police could not solve. Moreover, the kdrama has THE beautiful Seo In Guk playing a mischievous fraudster. He used to be a police officer but now works as a scammer disguised as a talisman. The viewers are excited to know how Nam Han Joon went from being a police officer to a scammer in Cafe Minamdang Episode 3. So without further ado, let us find out all the details regarding the release date and streaming details of Cafe Minamdang Episode 3!

The comedy-mystery thriller kdrama Cafe Minamdang has fans excitedly waiting to see what is going to unfold between Nam Han Joon and Han Jae Hee. Additionally, Cafe Minamdang Episode 3 will be releasing on the 4th of July. Just as expected, Nam Han Joon and Han Jae Hee have had some connection in the past. It seems like he was her senior in police university but no matter how hard fans rack their brains they cannot seem to understand how the law abiding goody two shoes police officer has now become a scammer whoc couldnt care less about anything but money. Besides the ongoing attempted murder case, fans want to know what is Nam Ha Joon’s story in Cafe Minamdang Episode 3. 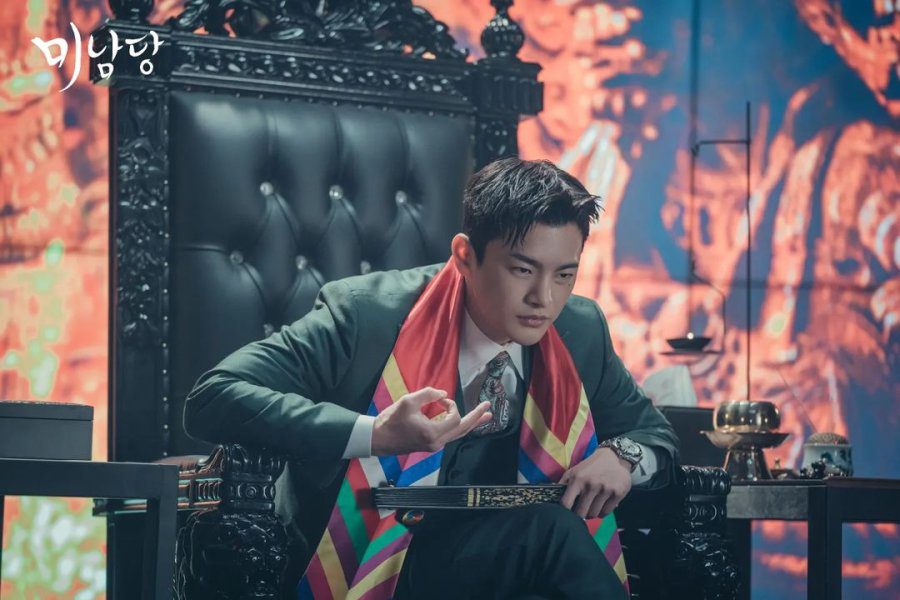 Where To Watch Cafe Minamdang Episode 3?

The original broadcasting network for Cafe Minamdang is KBS2. The exciting kdrama has taken up the 9:50 pm time slot according to Korean Standard Time. Moreover, Cafe Minamdang will be releasing a myserious and hilarious episode on the Monday and Tuesday of each week. For International viewers the timings are 6:20 pm in India, 10:50 pm in Australia, and 8:50 am in the United States and Canada. If you are not subscibed to KBS2, then Cafe Minamdang Episode 3 will also be releasing on Netflix with subtitles in various languages. So now you have no more excuses to miss out on this fun kdrama! 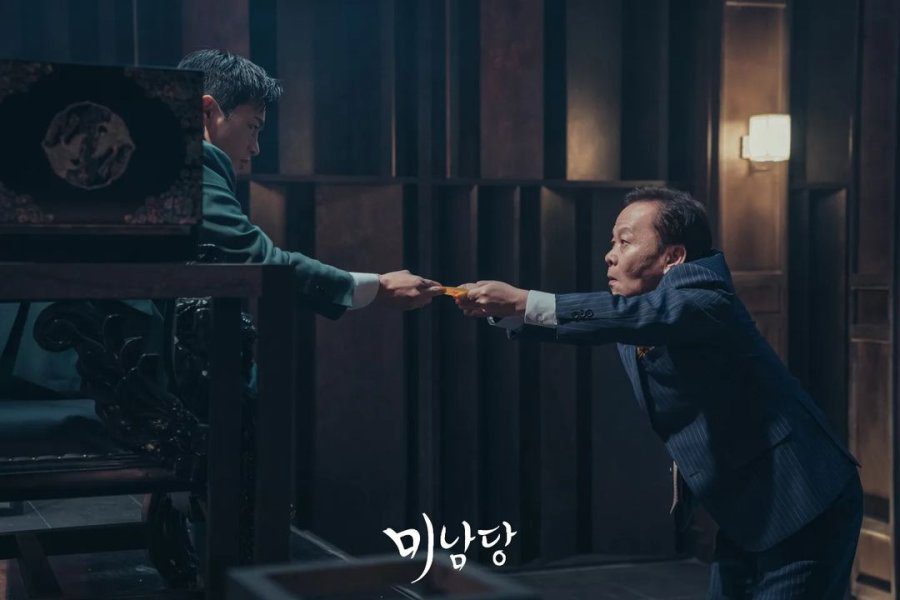 What To Expect From Cafe Minamdang Episode 3?

Just a few episodes in and Cafe Minamdang’s mind blowing plot already has a chokehold on us. The kdrama is packed with mysteries to solve. How did Nam Han Joon find himself in prison? How will he get Shin Geung Ho to confess his crimes? What does Han Jae Hee’s brother have to do with the current attempted murder? All these questions, that fans are expecting Cafe Minamdang Episode 3 to answer.