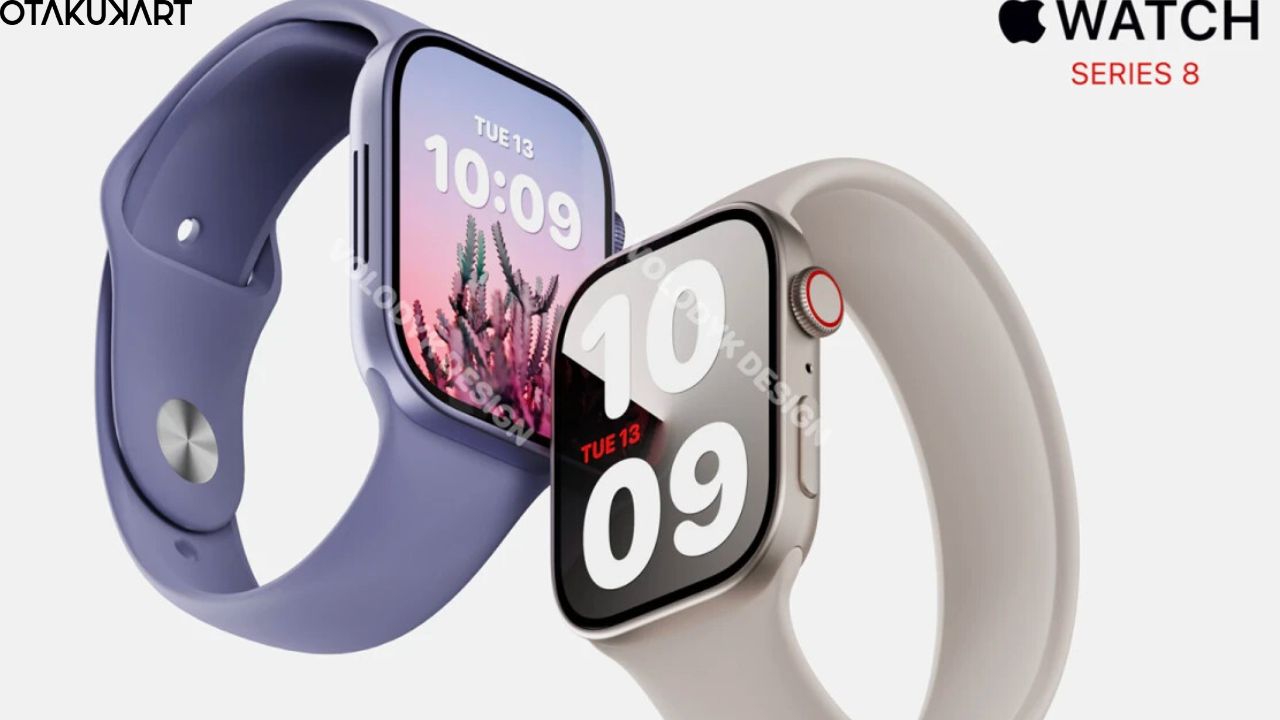 Are you a fan of Apple? Do you want to know the release date of The Apple Watch Series 8? If your answers to these questions are positive, then you have opened the perfect article. In today’s article, we will elaborate on the release date of the Apple watch series 8. What new features does the watch have? Has anything changed or not? But before moving on to the section where we will give you some introduction and insights about the apple watch series 8. Are you excited to know about the latest Apple watch? Don’t forget to read the full segment and the full article.

Also read: Only Murders In The Building season 2 Release Date: Is It Worth Watching?

In this section of the article, we will be elaborating on the release date of the Apple Watch Series 8. The Apple Watch Series 8 is coming out on 13 September 2022. Apple smartwatches were not as predictable as were the iPhone. So all the watch lovers, and that too apple watch, what are you waiting for? The watch’s new series is coming out soon. Let us discuss the pricing of the apple watch series 8. When it comes to Apple Watches and phones, the pricing comes as no shock to anybody. Consumers are now very well aware of Apple products.

The regular GPS-only version starts from $399, and $499 for the base GPS+ cellular version. There are two different versions of the Apple watch series 8 so far that have been reportedly rumored. The two versions are the regular ones that come in different sizes and build materials and a different rugged version of the wearable that would be tougher and able to withstand more wear and tear which will be similar to the G-Shock or a Garmin smartwatch. 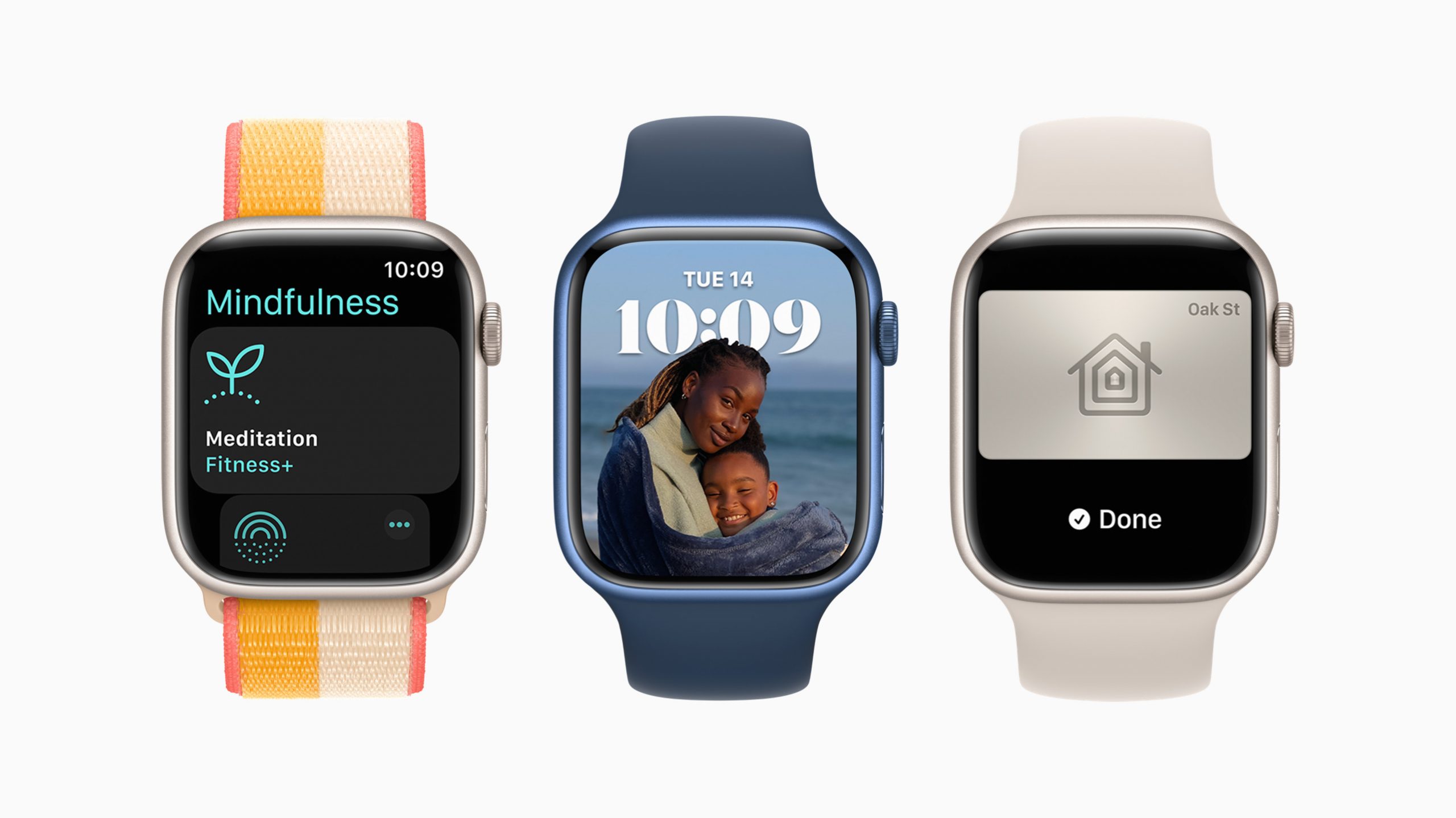 Now let us talk about the Apple watch series 8 design and display. Consumers expect the new Apple watch to be different from its predecessors. But have the makers changed anything? The new watch will have a flat design, with fewer curves than before. Both the display and the sides are almost flat, but one part remained constant that is the bottom part, it will slightly remain curvy for maximum performance. The Apple watch series 8 is reportedly rumored to have a 5% larger display than the Apple watch series 7. The designs and sizes will all make sense when the product gets launched.

Let us talk about the rugged version of the Apple watch series 8. The rugged version will have a 2-inch display, with a case in the ballpark of 46 or 47 mm. The display in this could also be more shatter-resistant, but it has one drawback it becomes more prone to scratching.

What to Expect From Apple Watch Series 8 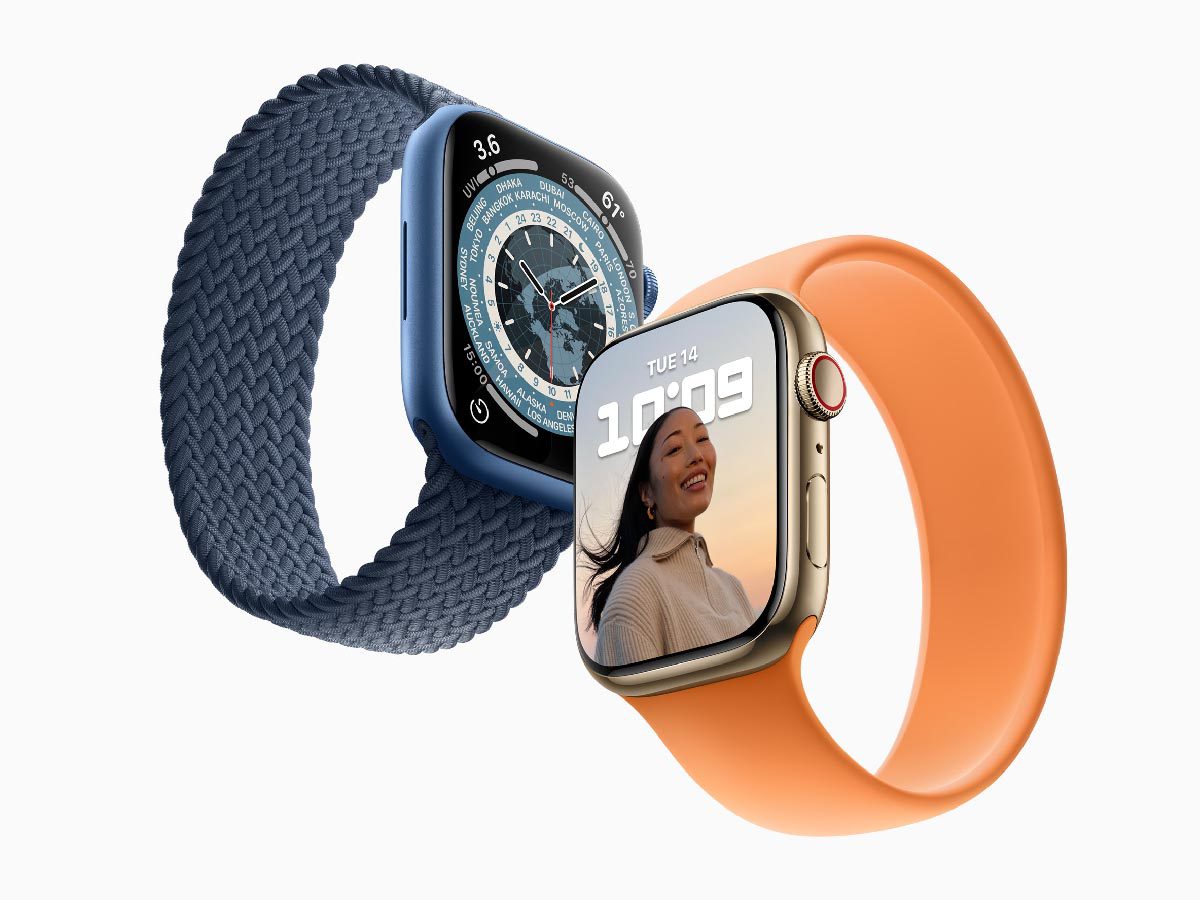 All your doubts will go away if just read once what is written in the above segments. The highlight of today’s article was the release date of the Apple watch series 8. If you somehow missed the date, you can always check back to what has been written.