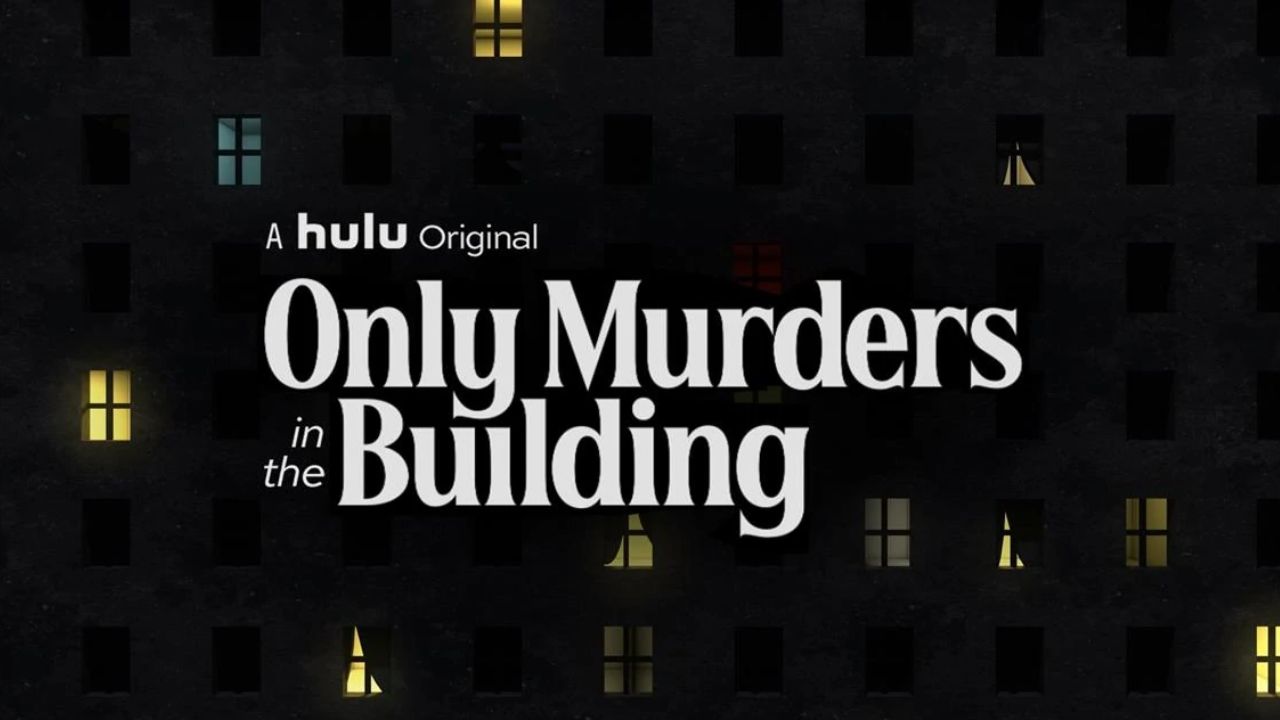 Don’t forget to read the next segment to find out the Only Murders in the Building season 2 Release Date.

Also Read: Only Murders In The Building Season 2 Trailer Breakdown: A New Killer Attempts To Frame The Trio!

Only Murders in the Building Season 2 Release Date

Only Murders in the Building season 2 is going to be released on 28 June 2022. Now that you know about the Only Murders in the Building season 2 release date. Let’s learn some amazing facts regarding the show. The second season of the show hits Hulu on 28 June 2022. Don’t forget to catch the show. Also in India, you can watch the show exclusively on Disney+ Hoststar, but only the first 2 episodes of the show have been released on 28 June. The rest of the episodes will be available within a gap of one week.

But you can watch the first season on Disney+ Hotstar and on Hulu too. The first season had 10 episodes, and the second season also had a total of 10 episodes. Every new episode will hit Hulu at 12 am every Tuesday till August. But Hulu is available only in the United States of America. 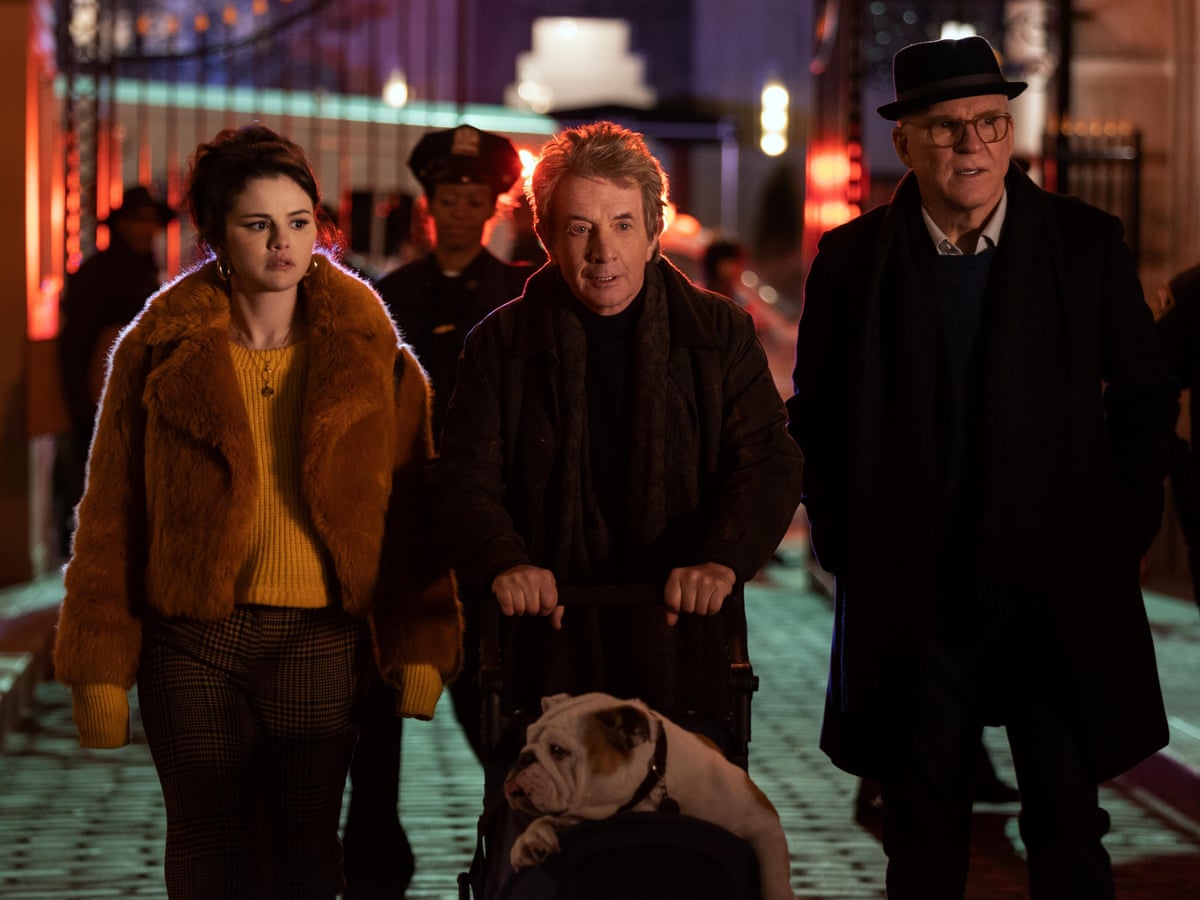 Left with a mysterious cliffhanger. Season 2 has something exciting for us all. In season one, the popular trio solved the murder mystery of Tim Kono. But at the end of the season, the trio got accused of murdering one of the residents where they were residing. While solving the murder mystery, the trio started their own podcast giving each little detail to the audience.

The trio consists of a retired actor, a failed Broadway director, and an aimless young woman who comes together to solve the murder mystery. And start their podcasts only for the love they have for true crime. At the end of season 1, they bonded over sharing their mutual love for a crime. But before they celebrate their success, one resident was found dead, and the trio got accused.

The Plot: Only Murders in the Building

In the last segment, we discussed about the Only Murders in the Building season 2 Release Date. For the fans who are eagerly waiting for the season to premiere, the wait is over because the first 2 episodes have been released. But sadly have to wait weekly for every other episode to premiere. Only Murders in the building

The strangers or the trio share their love for true crime and suddenly find themselves wrapped in one such true-crime mystery. They alongside started their podcasts for other residents to get updated. The trio bonded while searching for answers and pieces of evidence. They started with solving the murder mystery of Tim Kono, the co-resident of the building. But is this trio true to one another? Have they each told truth about themselves? They started to search for clues among themselves.

As they are released, the killer can be residing in the building only. They soon enough put 2 and 2 together and find the actual killer. To know who is the killer, go and watch the series if you also have a love for true crime.

Also Read: Inside Only Murders In The Building Season 2 Trailer