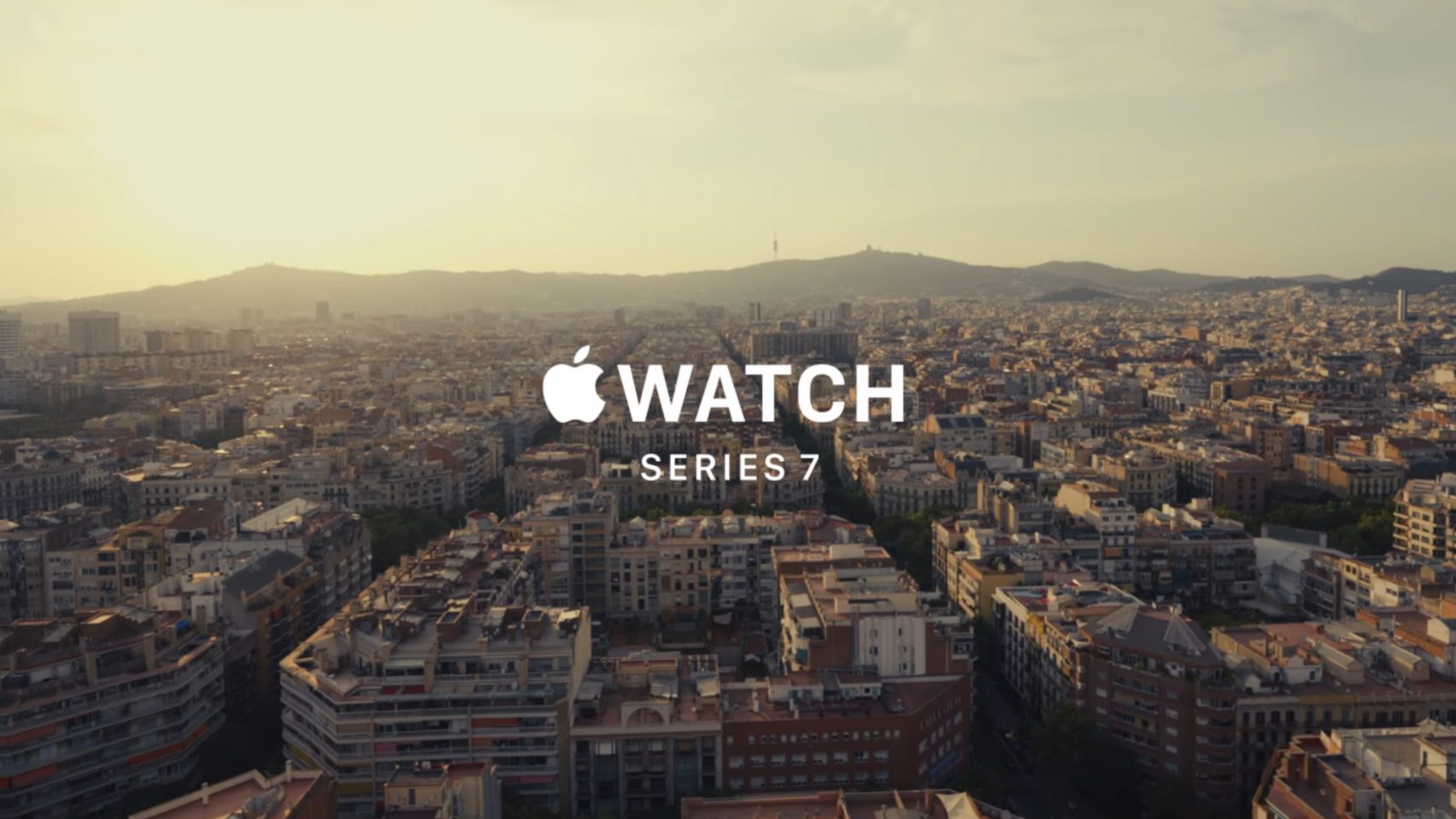 Apple had unveiled their latest generation of the Apple Watch, the Series 7, on the September 14th event alongside their latest Flagship iPhone 13 series. While Apple had announced the Apple Watch Series 7, they didn’t mention when will it be available for the public to purchase. In this article, we will be looking at the apple watch series 7 release date and everything you need to know. While Apple is notorious for not bringing many cosmetics upgrades to their devices, the Series 7 does get some upgrades; one among them is the increased display size after the Series 4. That was released three years ago! In this article, we will also be looking at all of the upgrades made to the latest generation of the Apple Watch.

The Apple Watch Series 7 comes with a bigger display featuring an Always-On Retina display with 1.7mm, thus helping to get better screen real estate than the last generation. Like the last generation, this watch also has IP6X certification for dust resistance and WR50 water resistance rating. Like the previous generation, the Series 7 also has blood oxygen SpO2 and electrical heart sensors. Watch 7 now comes with the latest watchOS 8 with many new features, including the new Mindfulness app to help users reduce their stress levels. 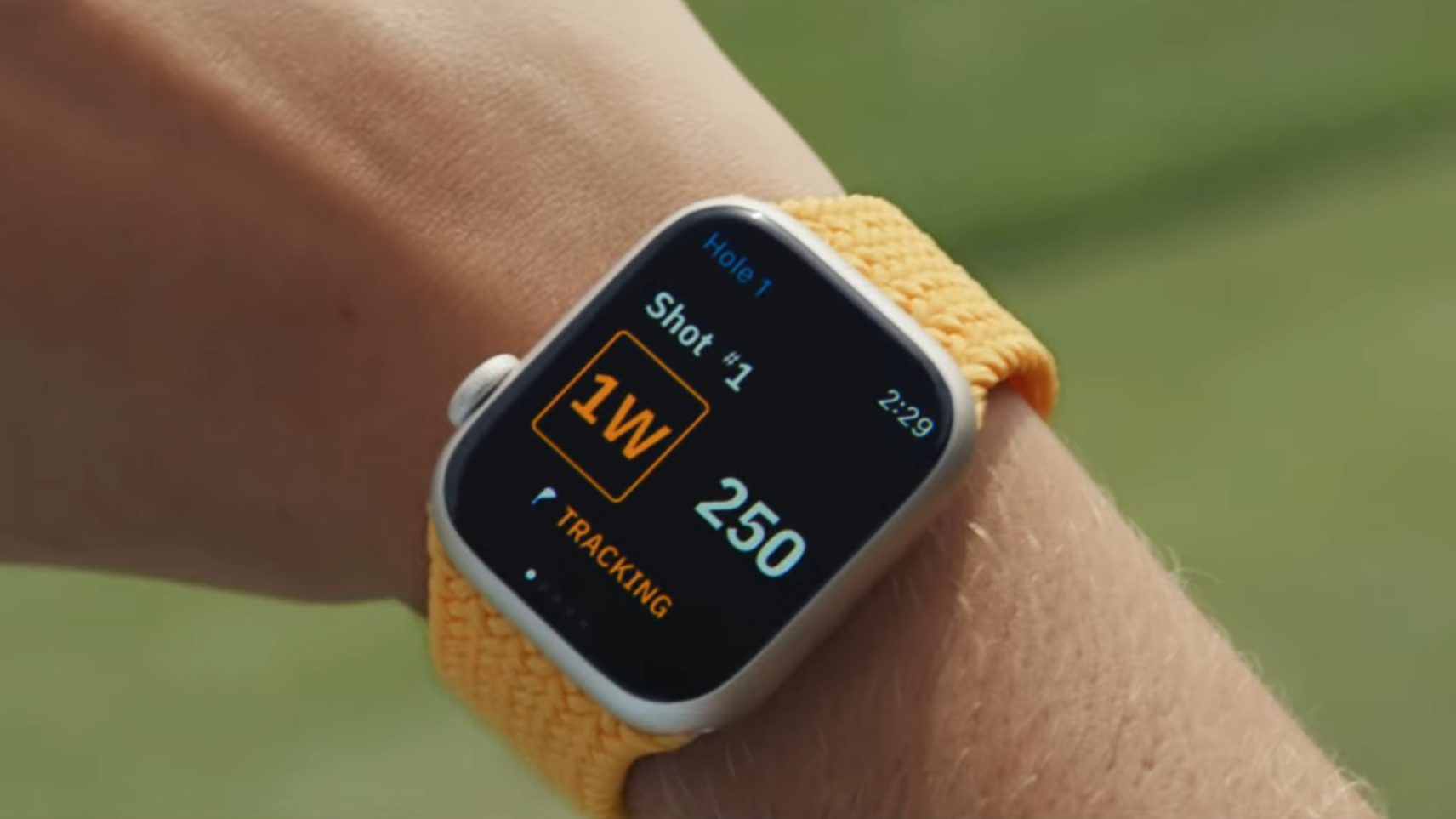 Apple had unveiled their latest generation of the Apple Watch, the Series 7, on the September 14th event alongside their latest Flagship, the iPhone 13 series.

Also Read: What Will Be Featured in Apple October Event 2021?

As we said, the New Apple Watch Comes with a bigger screen with thinner bezels and WatchOS 8 out of the box. The other biggest feature will be the preloaded QWERTY keyboard, the one feature which fans have been asking for a long time. The latest generation of the Apple Watch also brings two new watch faces: Contour and Modular Duo. Other than that, the battery life will continue to be the same at an 18-hour battery from the Apple Watch Series 6. However, there will be 33 percent faster-charging support for the new Apple Watch; that’s something for an upgrade over the last generation, right?

The Apple Watch Series 7 Release Date is set for October 15th, with Pre-orders have already.

Apple is offering their latest generation of Apple Watch in two sizes: 41mm and 45mm with Stainless steel or Aluminium to choose from. The Aluminium Apple Watch Series 7 comes in five new finishes named Midnight, New Blue, Starlight, and PRODUCT RED. ​​As for the Stainless Steel models will be available in finished such as Gold, Graphite, and Silver, along with Apple Watch Edition in Space Black Titanium and Titanium shades.

Interested buyers can visit the Apple India Store online or any nearby Apple Authorised Resellers to pre-order their new Apple Watch. Those who pre-order the new Series 7 will be able to get their hands on it just after the official release date on October 15th.

While Apple hasn’t officially revealed any Apple Watch Series 7 price, we are informing you based on various rumors, leaks, and other information available on the internet. The price of the Apple Watch is expected to start in India at Rs. 41,900. While it’s still hard to find out the model-wise pricing of the Apple watch, a Flipkart’s listing gives us information that Apple’s pricing will start at Rs. 41,900 for the 41mm size variant that has GPS and comes with an Aluminium Finish.