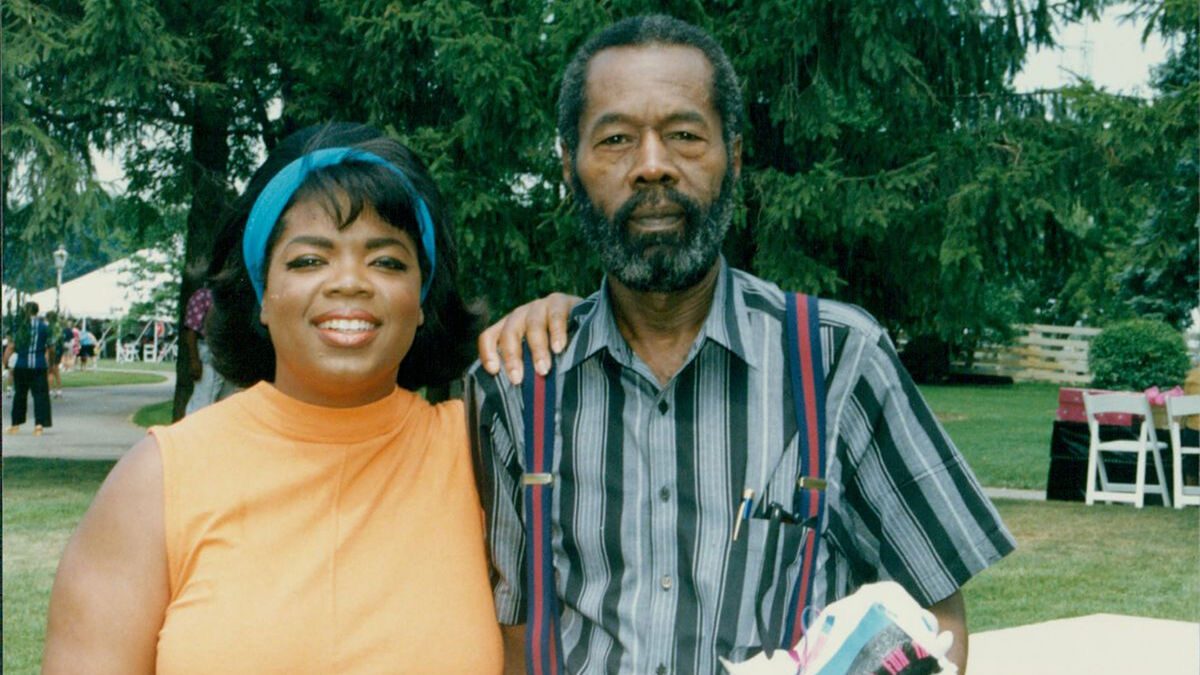 Want to know what is Vernon Winfrey’s net worth? Oprah Winfrey’s father passed away at the age of Vernon was a hard-working man who started as a barber for over 50 years and owned the Winfrey Barber & Beauty Shop in Nashville. When he was 86 years old, which was just two years ago, he continued to work. Oprah purchased the business where her father continued to work in 2012.

Vernon also served in the United States Military in the 1950s, this time also includes the time when Oprah was born on January 29, 1954. Oprah was born in  Kosciusko, Mississippi. Vernon also took active participation in politics as he served for 16 years on the Metro Nashville Council and was also a trustee for Tennessee State University. Oprah Winfrey’s mother, Vernita Lee, died back in 2018 at the age of 83. Vernita and Vernon Winfrey were never married. Let us take a look at all the details and lesser-known facts about Vernon Winfrey’s net worth.

What do we know about Vernon Winfrey’s net worth?

As Vernon Winfrey passed away, his daughter Oprah penned down an emotional note for him while remembering the great man that he is. Last week, the television show host shared that she was in Nashville, Tenn., to visit her father, further adding that she would be giving him his ‘flowers’ while he’s still well enough to smell them.” 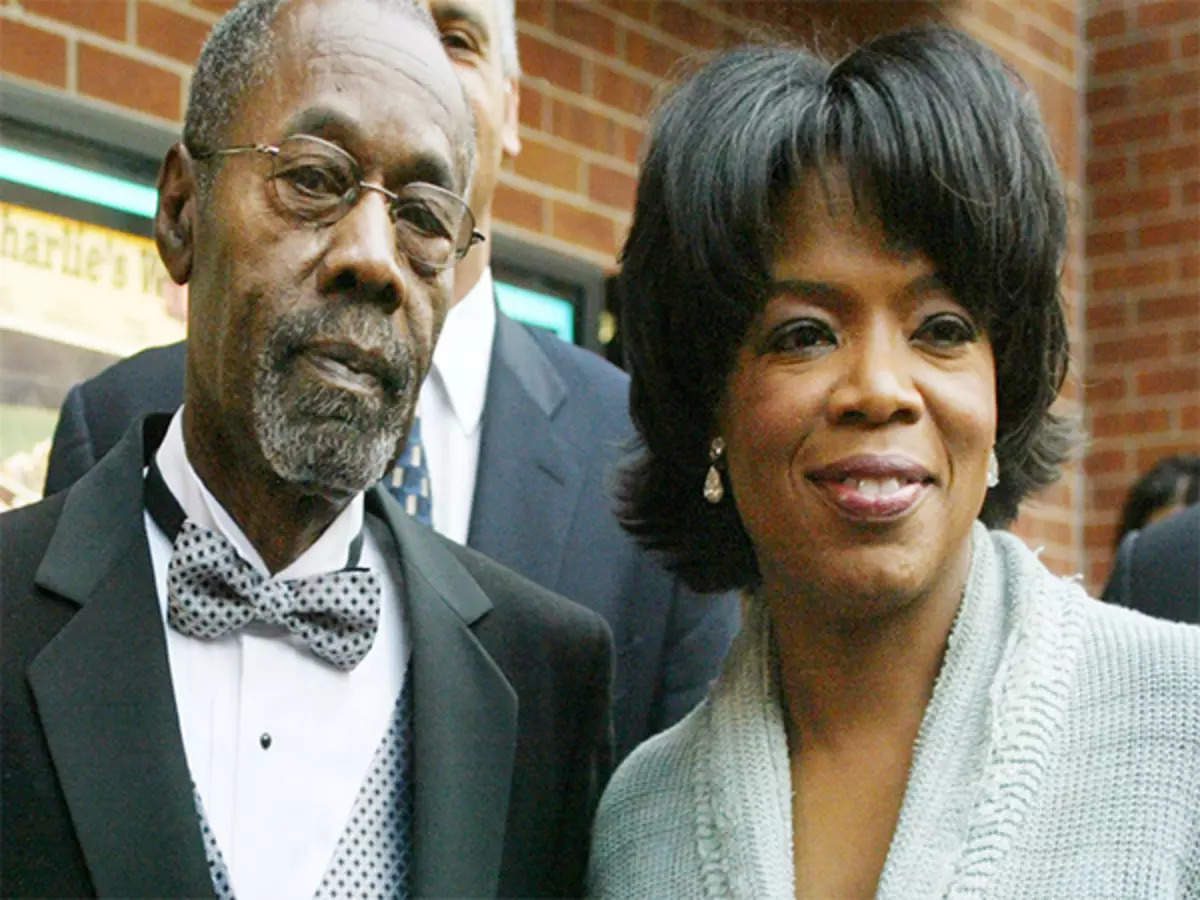 Nashville Mayor John Cooper has paid his tribute on Twitter while mourning the death of Vernon after his passing. John offered his deepest condolences to the family of Vernon Winfrey. He further stated how Vernon served on Metro Council for 16 years and dedicated his life to entrepreneurship, barbering, and mentoring young men in the community. John Cooper remembers Vernon as an Army veteran and deacon, as he leaves behind a legacy of service.

Also, read What is Tony Sirico’s Net Worth? The Famous ‘Sopranos’ Actor Passes Away at 79

Vernon Winfrey Passes Away at 89

Oprah Winfrey’s father, Vernon Winfrey, passed away at the age of 89 after putting up a brave battle with cancer. The devastating news was further confirmed by Oprah’s digital publication Oprah Daily. The confirmation also included a statement from the legendary talk show host who pays tribute to her loving father. Here’s what Nashville Mayor John Cooper wrote about Vernon in a heartfelt Twitter post. Have a look at the post.

I offer my deepest condolences to the family of Vernon Winfrey. Vernon served on Metro Council for 16 years, and dedicated his life to entrepreneurship, barbering and mentoring young men in the community. An Army veteran and deacon, he leaves behind a legacy of service. https://t.co/NLN9Lpo7oI

Oprah Winfrey stated how she had the sacred honor of witnessing the man responsible for her life take his last breath. She further added that they could feel Peace enter the room at his passing, she added to her message, which was also posted to her Instagram page. Oprah once recalled how her father not only took responsibility but also showed care and love and direction and support, and as a young teenage girl, is the thing that made the difference in her being who she is now or “somebody you would have never, ever heard of”.

Oprah Winfrey Revealed How Her Father Saved Her

In an early interview, Oprah has once spoken about her experience of being in Vernon’s barbershop and how it gave her a fresh new perspective on how so many Black men work hard to be good fathers and support their families — just like her dad was. As the celeb pointed out how all the men would come in, hardworking men, doing everything they could in their lives to support their families, sometimes working two and three jobs to do that, while adding that, the story she knew of Black fathers, the ones she grew up with and the man she knew. Vernon was further credited as the man who saved Oprah. 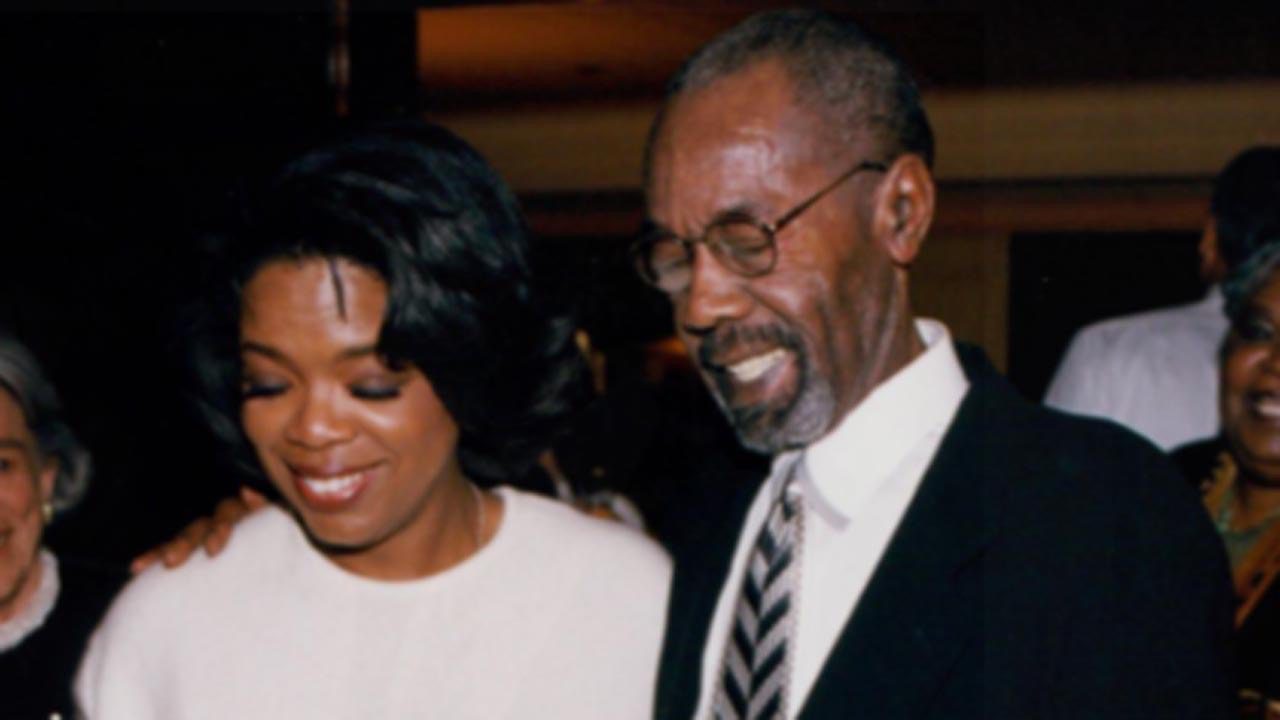 Oprah also credited her father for “saving” her. She admitted that living with her father as a teen changed the course of her life and how Vernon saved her and simply knew what he wanted and expected and would take nothing less. The television star has always expressed gratitude toward her father while recalling what a positive influence he had on her life.

Also Read: Elon Musk’s Net Worth Falls By $65 Billion: Why?