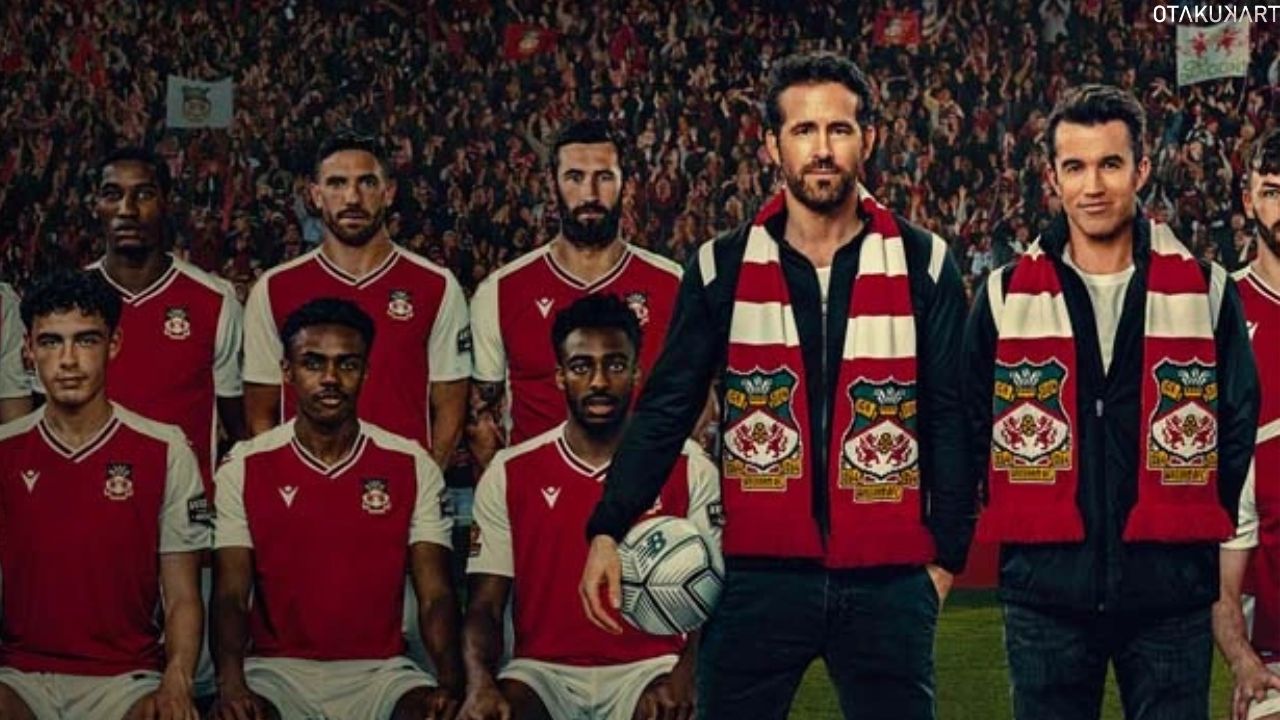 You are absolutely on the correct page if you are looking at the release date for Welcome to Wrexham Episodes 3 & 4. The docudrama “Welcome to Wrexham” follows the hopes and concerns of Wrexham, a working-class town in North Wales, UK, as two Hollywood stars purchase the region’s venerable but struggling football team. The documentary series, which is being produced by Disney-owned American television network FX, will follow the soccer team’s development as well as the new owners’ learning curve. 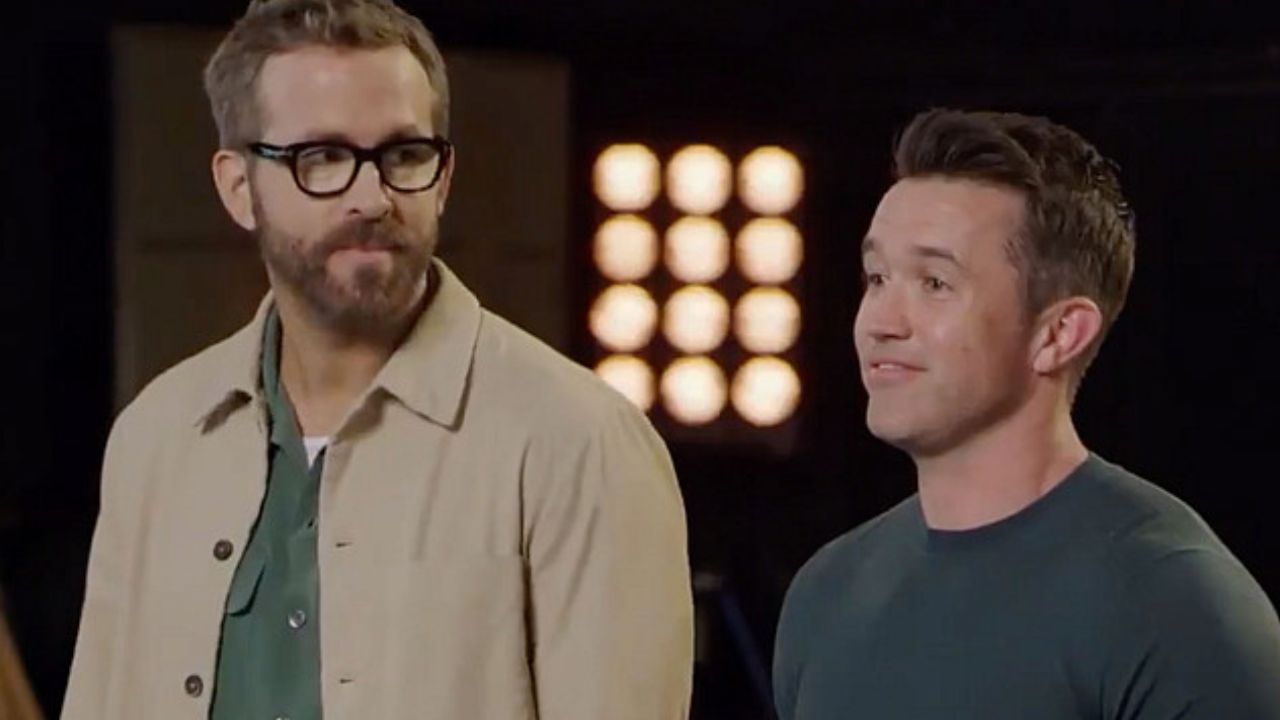 Welcome to Wrexham follows their first two seasons in charge. Since purchasing the team, Reynolds and McElhenney have set high goals, saying that even winning the Premier League is within grasp. Overall, Welcome to Wrexham does a better job than Ted Lasso at capturing the ups and downs of managing a professional football team on a level that feels much more relatable. So, now without any delay, let’s get through the Welcome to Wrexham Episodes 3 & 4 release dates. Continue to read.

The most recent sports documentary to hit our televisions is Welcome to Wrexham. Welcome to Wrexham, which follows All or Nothing: Arsenal, moves down to the National League. You merely need to be aware of Ryan Reynolds and Rob McElhenney as famous people. They have taken over as the team’s new owners at Wrexham A.F.C. Yes, this does sound precisely like a plot that Mac from Always Sunny and Deadpool would come up with.

Welcome to Wrexham chronicles the exploits of Rob McElhenney and Ryan Reynolds during their first season in command, including all the highs and lows associated with playing the beautiful game. McElhenney’s pitch, his objectives, and also why Reynolds was the ideal business partner for this undertaking are brilliantly channeled in the aptly named “Dream” and “Reality.” First, a little history lesson that the series does not explicitly address: in the early 1900s, football in the majority of Europe frequently followed the money, which is why the largest teams in the world are now headquartered in sizable port cities or former industrial metropolises. 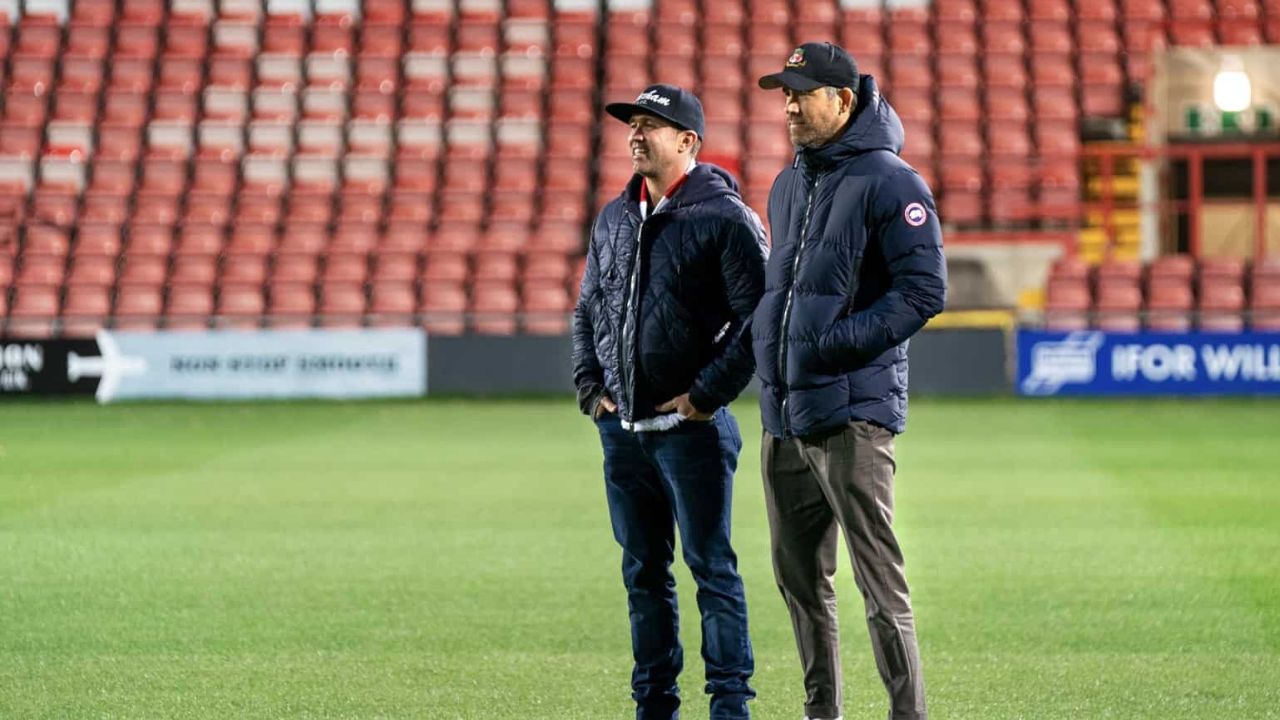 The Wrexham dream, which was pursued by other American businessmen who control top-tier clubs, like Chelsea, was inspired by McElhenney’s infatuation with the promotion system of European football. Coach Dean Keates is depicted as being fired by the end of the second episode, despite the fact that Harris still maintains the position of Honorary Vice President at Wrexham. While Keates’ efforts have seen Wrexham fight until the very end of the 2020–21 season for a place in the promotion play-offs, that is simply not enough for the club’s new ambitions.

When Wrexham signed Keates in late 2019, the team was at an all-time low and occupying the bottom spot in the National League. However, check out the Welcome to Wrexham Episodes 3 & 4 release date in the next section. Keep scrolling.

There will be 8 episodes in Season 1 of “Welcome to Wexham.” After these two episodes are released, there will be 4 episodes left since 2 episodes are released each week. Episodes 3 and 4 of Welcome to Wrexham will air on FX in the US on August 31 at 10 p.m. ET/PT. This will then be released on Hulu shortly after, with Disney Hotstar following at 8 AM (GMT) on September 1. The length of episodes 3 and 4 is about 28 minutes each and they are titled “Rebuilding” and “Home Opener,” respectively.

For viewers in the US, new episodes of Welcome to Wrexham will air exclusively on FX; however, Hulu will likely release the episodes shortly after. This one is accessible on Disney Hotstar for viewers in the UK and other countries. There is currently no information on when “Welcome to Wrexham” will be available on Disney+ in Canada and Australia. Once a release date is confirmed, we’ll be certain to update this article.

However, this was all we knew about Welcome to Wrexham Episodes 3 & 4. Stay tuned for more updates ahead.

Also read: Where Was ’22 Jump Street’ Filmed? All Filming Locations