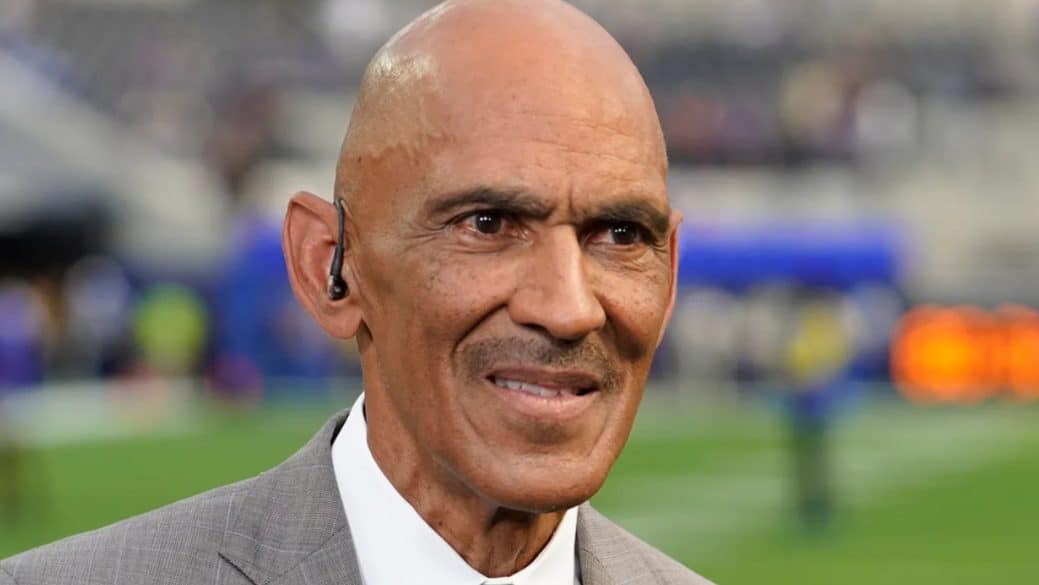 Want to know about Tony Dungy Net Worth? Yes, we are talking about the football coach who is making headlines for being awful at the recent Chargers-Jaguars match. Little did you know, Tony Dungy has been associated with the NFL as the head coach for 13 seasons. This eventually questioned how much Tony Dungy has earned to date. Before getting into further discussion, let’s have a look at his prominence on the football ground.

Starting from the basics, Tony Dungy has served as the head coach for a couple of NFL teams: Tampa Bay Buccaneers and Indianapolis Colts. Born on 6 October 1955, Tony is now 67 years old. He hails from Jackson, Michigan. Tony Dungy has coached a few other teams like Pittsburgh Steelers, Kansas City Chiefs, and Minnesota Vikings. Well, it’s not like he started his sports career as the coach. He used to play too.

Previously, Tony Dungy used to play for Pittsburgh Steelers and San Francisco 49ers. Because of his playing skills, he also won the Super Bowl Championship. As a coach, Tony Dungy made it to the George Halas Award. It was in 2018 when he won the Tampa Bay Buccaneers Ring of Honor. Returning to Tony Dungy Net Worth, the source is not just his sports playing and coaching career. 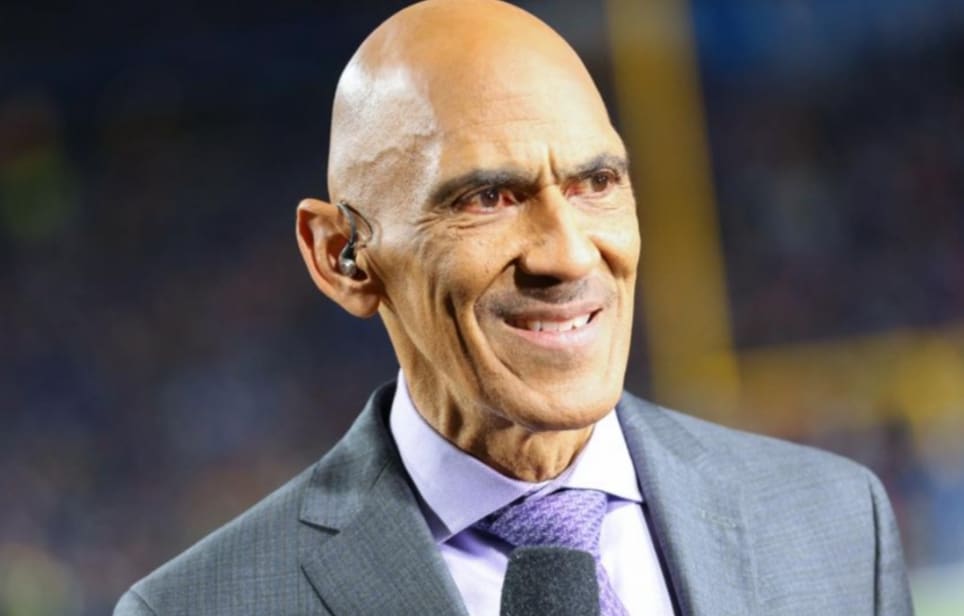 Talking about his monetary earnings, Tony Dungy Net Worth is estimated to be a whopping $10 million. A major portion of his income comes from Tony being a successful football coach. To be more precise about his salary, it’s reported to be approximately an amount of $2 million.

As mentioned already about Tony Dungy’s service as the head coach for Tampa Bay Buccaneers, he signed a six-year contract worth $4 million. That included a salary of $650,000, exclusive of a bonus. Later, there was an extension in his contract for another five years. It was worth $6.5 million. At that time, his annual salary was reported to be $1.3 million. Yes, there was an increase.

Next, with Indianapolis Colts, Tony Dungy made a five-year deal worth $13 million. When calculated, it earned him an average of $2.6 million. Not to forget to mention that Tony Dungy Net Worth also got added up to $2 million as his annual salary for his commentating work at NBC. Briefly, we may say that Tony is quite successful in his life and is worthy enough of what he has achieved so far.

Talking more about his income sources, his published works have contributed too. Yes, Tony Dungy is an author. Some of his write-ups include- Quiet Strength: Men’s Bible Study, The One Year Uncommon Life Daily Challenge, etc. In addition to this, his endorsements, more precisely, Tony being on the cover of NFL Head Coach 09, also earned him good. He was the “cover coach” of that. 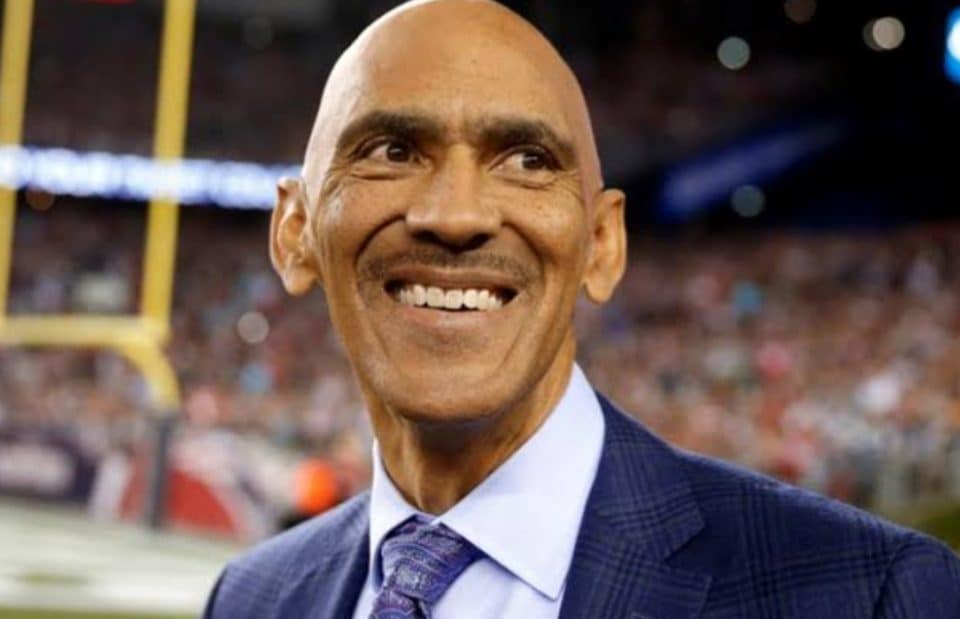 With Tony Dungy Net Worth being so huge, it calls for the discussion of his massive wealth as well. Isn’t it? You must be curious.  Well, the former football head coach has invested a part of his income in various real estate properties. Since the later period of the 1990s, he has been staying in Tampa. That’s his primary home. It covers an area of 8500 sq.ft., having six bedrooms and seven washrooms. It’s huge and more like a mansion. The present value is estimated to be $3 million. We shall update his other real estate details soon.

Also, Tony Dungy owns an impressive, luxurious car collection. Those are kept in his garage. No specific details are known, though. We shall update you on Tony Dungy’s car list real soon.  Best Wishes to Tony Dungy for the upcoming days of his life. You may give Tony a following on his Twitter account.