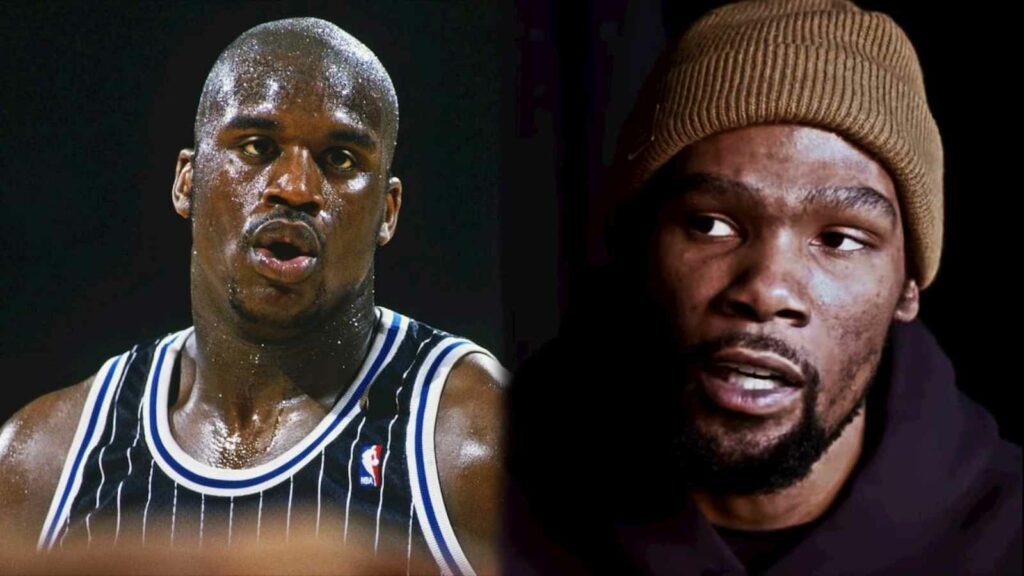 Shaquille O’Neal is one of the most popular athletes out there, not just in the NBA but worldwide. The former basketball player has set records and broken many in his active days. Nowadays he works as a sports analyst giving commentary on the play and entertaining the audience. He is a humble man who is willing to take on criticism and help others. But the retired made news this week when he called himself broke, leading many (including Kevin Durant) to comment on him. Though many believed him to be rich he called himself broke. Kevin Durant reinstated in his tweet that he is a billionaire and “a hilarious man”. Shaquille corrected him on the net worth but accepted the compliments. But few out there have wondered what is Shaq Kevin Durant’s net worth in 2022. 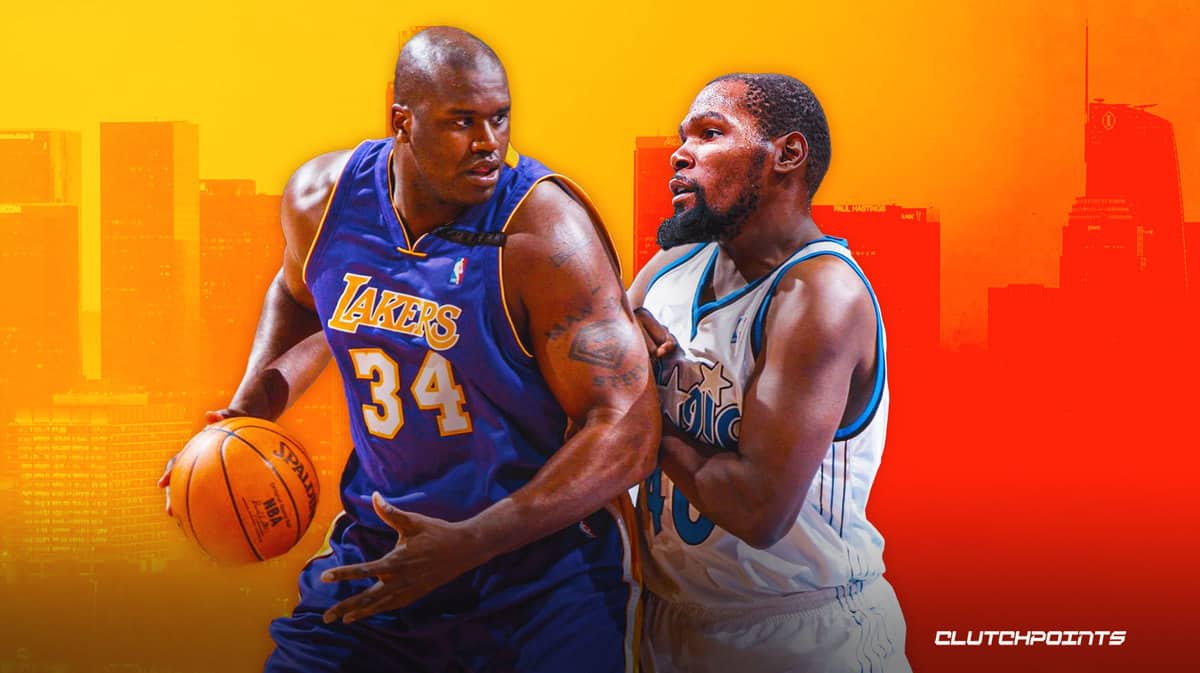 Durant had the misfortune of getting injured, which led him to miss a few seasons of NBA, but the man-made a huge comeback and led his team to victory. He has proven himself to be a superior player despite the break and is no wonder people are curious about his net worth. His total earnings are also asked along with Shaquille and we will discuss their total in this article. But before that, let’s talk about the other legend who has made news this week and led people to people Shaq Kevin Durant’s Net Worth.

Also Read: Who Is Harmony Tan’s Boyfriend? All About The Tennis Player’s Love Life

Shaq is blunt and frank with people. He was asked what he thought about the money contracts the bigs make the former NBA player gave it straight. Perhaps the big podcast was expecting it, but not many anticipated it. He also called out Rudy Gobert for the second time adding there is truth to the criticism. Shaq asserted he is a better player than Gobert in one on one. This understanding is what flabbergasted him when he sees players like Gorbert more than him. In his 19-year NBA Shaq earned a total of $286 Million in the contract. The estimate spotrac has totaled from all the data out there. Shaq, however, do not take into consideration the spike in salary in recent year. In 2017, the NBA cap has risen which was after the time Shaq retired from the big leagues. 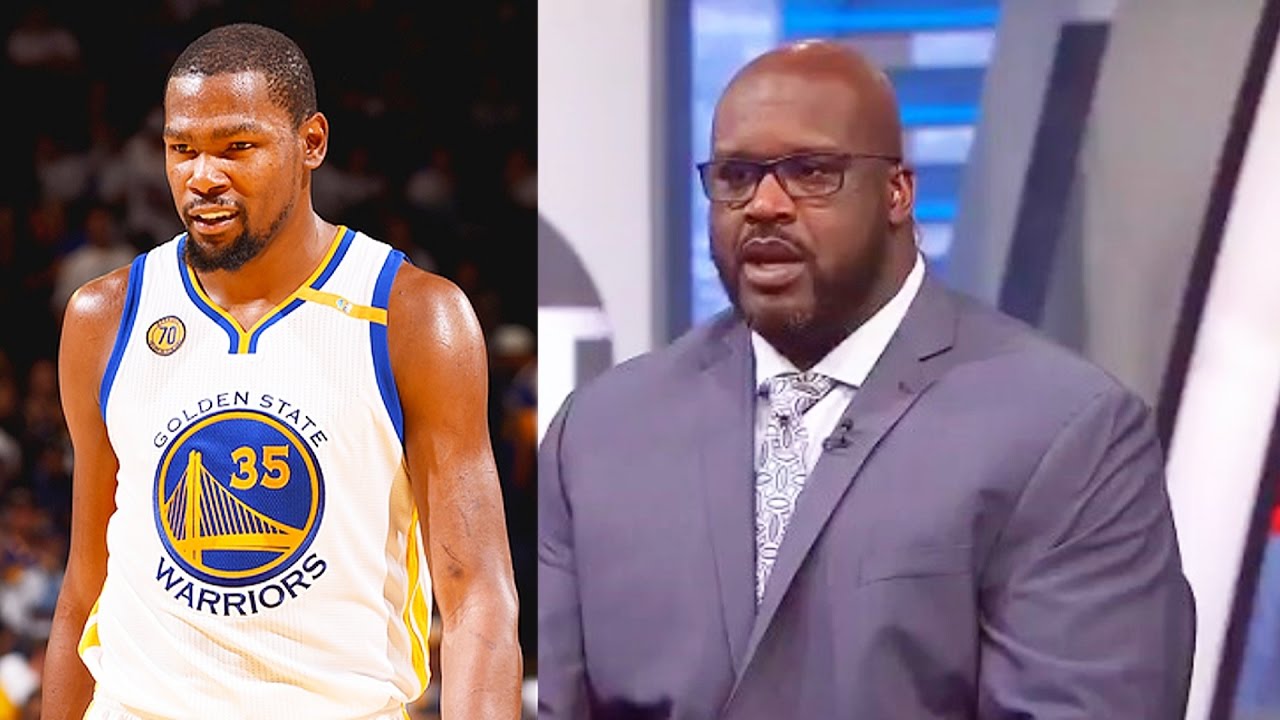 The total of the former NBA star Shaquille O’Neal and the returning player Kevin Durant is nothing to scoff at. Shaq Kevin’s Net Worth is around $442 Million. This is very close to half a billion dollars and given the rise in popularity of Kevin’s after his return it could one day soar higher than $1 billion. Though the two players would ask why would anyone want to put their Net Worth together. If it were not for the curiosity of the people such a comparison would have never been made. Though it is easy to sympathize with Shaq when he says present Bigs are being overpaid. He retired not long before the NBA salary cap increased. It must also sting that his achievements were lackluster in comparison to the pay he got. Perhaps, there is a little bit of truth to his criticism.